Columnist Dan Savage argued that if Niemann had used the vibrating beads for assistance during tournaments his opponent would have heard them buzzing.

Savage, 57, a sex advice columnist, openly discusses sex, relationships, and sex toys on his weekly podcast ‘Savage Love’, which began as a column in Seattle newspaper The Stranger. 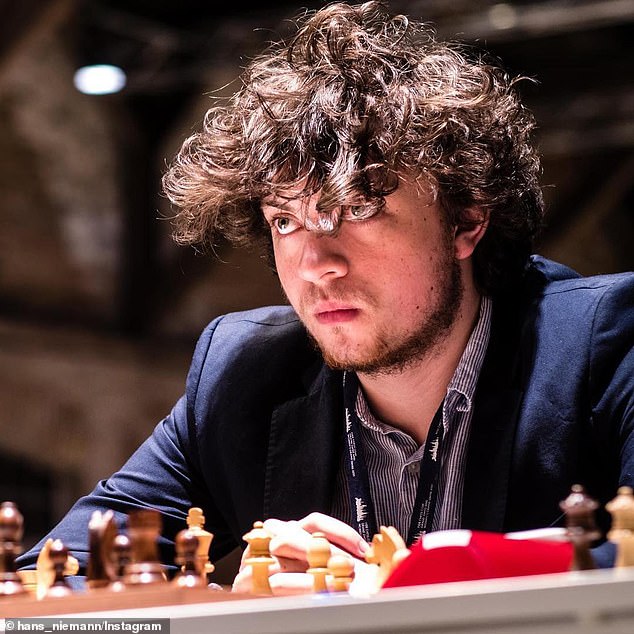 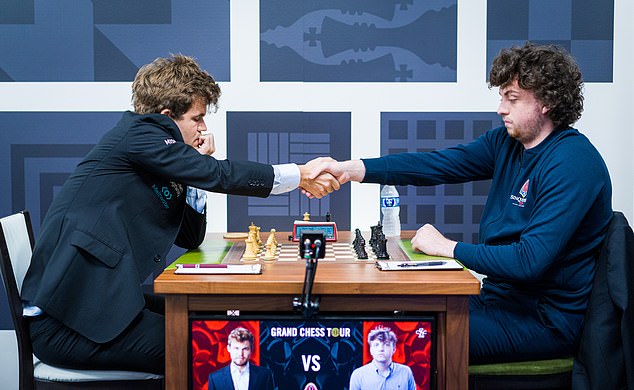 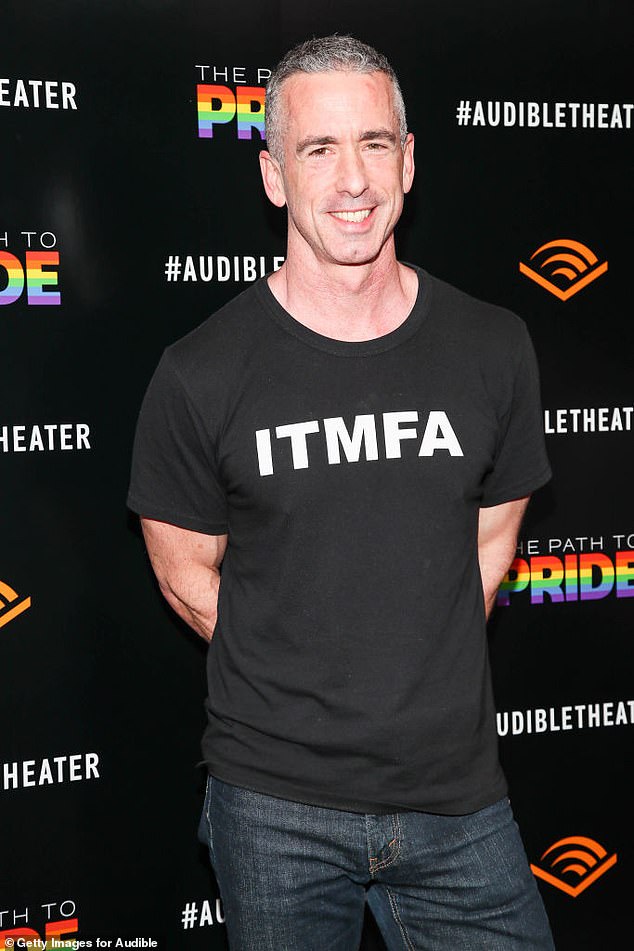 Sex columnist Dan Savage weighed in on the scandal on his podcast, arguing that Niemann could not have used the beads for help because his opponent would have heard the vibrating sex toy buzzing

He addressed the topic on his show, amid speculation Niemann, 19, cheated on online games and used assistance in his shock victory against current world chess champion Magnus Carlsen, 31, on September 4 at the $350,000 Sinquefield Cup in St Louis.

Carlsen withdrew from the tournament the following day, and this week a new report claimed Niemann received assistance to win in more than 100 games in his online professional career. 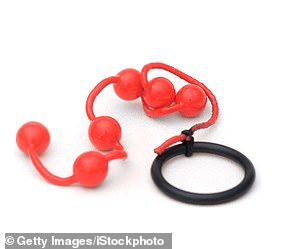 San Francisco-born Niemann claimed he only cheated twice, when he was 12 and 16, which he said were youthful indiscretions.

However, Savage said such a scenario is not likely. 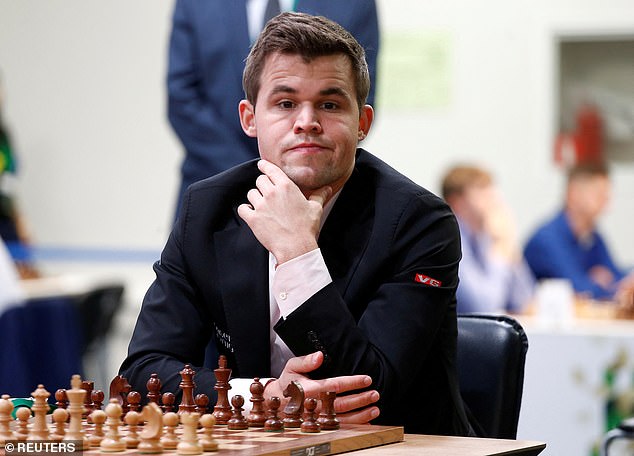 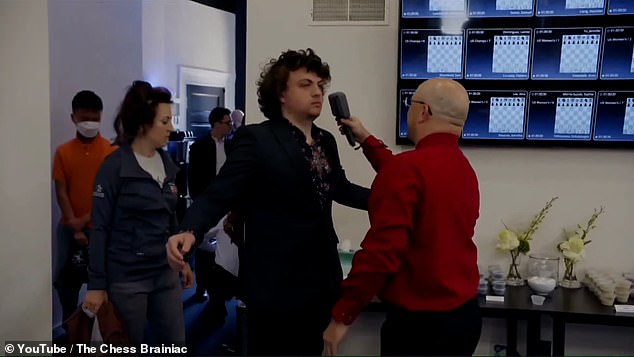 The 19-year-old was forced to submit to a body scan, along with other contestants, at this week’s US championship in St. Louis 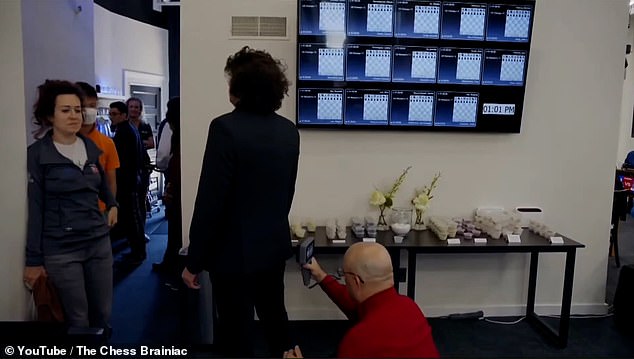 ‘During the hush of a chess match or a golf game you could hear those things.

Savage joked that when he had first heard the outlandish allegations he thought it sounded like the ‘Queen’s Gambit sequel we didn’t expect with butt toys instead of blue and green pills.’  In the Netflix series about chess, the main character finds tranquilizers help her learn the game through hallucination.

Niemann has said he would play naked to prove doubters wrong after rumors suggested he could have used the beads, controlled by a third-party, to determine the best moves to make in his match against Carlsen.

The chief arbiter of the Sinquefield Cup has said there was ‘no indication any player has been playing unfairly’ but that did not stem the controversy.

A Chess.com investigation found that Niemann cheated as recently as 2020 including games where prize money was up for grabs.

The 72-page report said that Niemann privately admitted to cheating and had been banned from the site for a time.

Chess.com is able to use its statistical data about players’ historical performances to determine whether they are playing in a way that is characteristic of themselves, and can compare moves against those which a chess computer would like make to sniff out cheaters 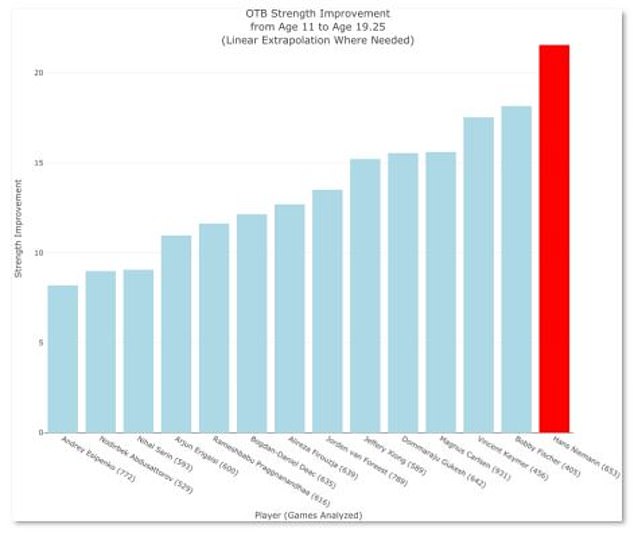 Hans Neimann’s rise in the rankings from the age of 11 to his current age of 19 was meteoric, outshining that of chess legend Bobby Fischer – and arousing suspicion too

The report said: ‘Outside his online play, Hans is the fastest rising top player in classical [over-the-board] chess in modern history.

‘Looking purely at rating, Hans should be classified as a member of this group of top young players. While we don’t doubt that Hans is a talented player, we note that his results are statistically extraordinary’.

Carlsen, who quit a rematch with Niemann in protest, weeks after their September encounter, said that his opponent had cheated ‘more than he has publicly admitted’.

He called Niemann’s progress in the game ‘unusual’ and that he won their game even though he wasn’t really concentrating.

Niemann has said he would ‘never even fathom’ cheating during a real life game even though the Chess.com report says he did just that.