A PREDATOR posed as a taxi driver to abduct and rape a new mum he found drunk in the street.

Ernesto Lusadisu, 35, skulked Manchester city centre for a victim when he spotted the woman slumped outside a bar after becoming separated from her friends. 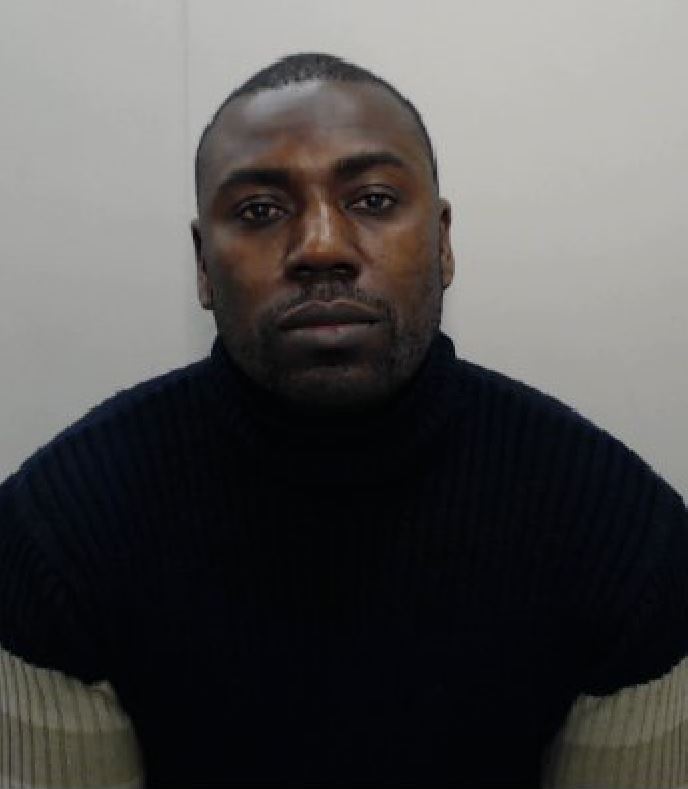 He lured the 25-year-old into his car but drove her to his home where he forced himself on her.

The woman only managed to escape the nightmare ordeal when she tricked Lusadisu into retrieving a condom and ran from his flat.

The fiend has now been jailed for 12 years after being convicted rape and assault.

His victim told Manchester Crown Court how she has "changed completely as a person" after the horror attack in January 2018.

In a brave victim impact statement, she said: "I don't go out much at all now and don't go out at all without my husband or a close friend. I am anxious when I do go out and I have suffered with depression.

''I have had panic attacks because of what happened and I now don't sleep well at all. I have changed jobs three times since I was sexually assaulted as sometimes I can't face people or face leaving the house.

"I have got my safe bubble of my family and close friends but often can't face anyone else as I don't trust other people now”.

Lusadisu, who arrived in the UK from his native Angola in 2003 and was granted asylum ten years later, was "cruising around" the city centre for a target.

He saw the woman alone at around 4am after a seven hour bender in Manchester with pals.

Alaric Bassano, prosecuting, said: ''This had been a rare night out for her and wanting to keep pace with her younger drinking companions, she admits that she got 'ridiculously, stupidly drunk'.

"By the end of the night she had even fallen over in the street and by 4am was alone and drunk, was struggling to order a taxi home because her mobile telephone had died."

Lusadisu told her he was a taxi driver and would give her a lift before helping her into his car.

Chillingly, the victim believed he was a "nice guy" but the predator was just motivated by his "selfish altruism".

Lusadisu told the woman he would drive her home after first stopping at his home despite her protestations.

When they arrived, she was barely able to walk and was followed around the house by the attacker – even when she used the toilet to think of an escape.

Lusadisu groped her and did not let her out of his "grip".

He took her into a bedroom where he started to undress her but the quick-thinking victim tricked him into going to his car so she could flee.

The prosecutor said: "Once he had left the flat, she seized the opportunity, put on her jeans, put her knickers in her bag and hurriedly left.

"She ran into the lift and descended to the ground floor but unfortunately for her, as the lift doors opened, he was standing right in front of her.

''She tried to move past him but he dragged her back into the lift where there was a struggle. She managed to half get out of the lift when told him firmly 'let go of me now, I’m gonna start screaming'.

"There was a wealth of evidence that she was taken against her will by both force and fraud."

After he was arrested, the creep claimed he had consensual sex with the victim.

Test showed she was almost three times the drink driving limit when attacked and it was feared her drink was also spiked with cocaine.

Miss Recorder Kate Blackwell QC said her "vulnerability must have been obvious" as she slammed Lusadisu for masquerading as a taxi driver and "good Samaritan".

She added: "You were cynically and deliberately taking advantage of her for your own advantage.

"She was a new mother who rarely went out socialising and she got so intoxicated that night as drinking was totally out of character for her. You maintain the lie she was willing, enthusiastic and consenting to what happened in your bedroom.

"On the contrary the truth is you engaged in sexually harmful behaviour reflecting the entitlement you feel towards women and their sexual availability for your satisfaction.

"You trawled the street looking for sex and went out of your way to prey on the victim ensuring she was tricked, walked, driven, carried and led firmly to the door of your flat. The effect on her had been profoundly life changing." 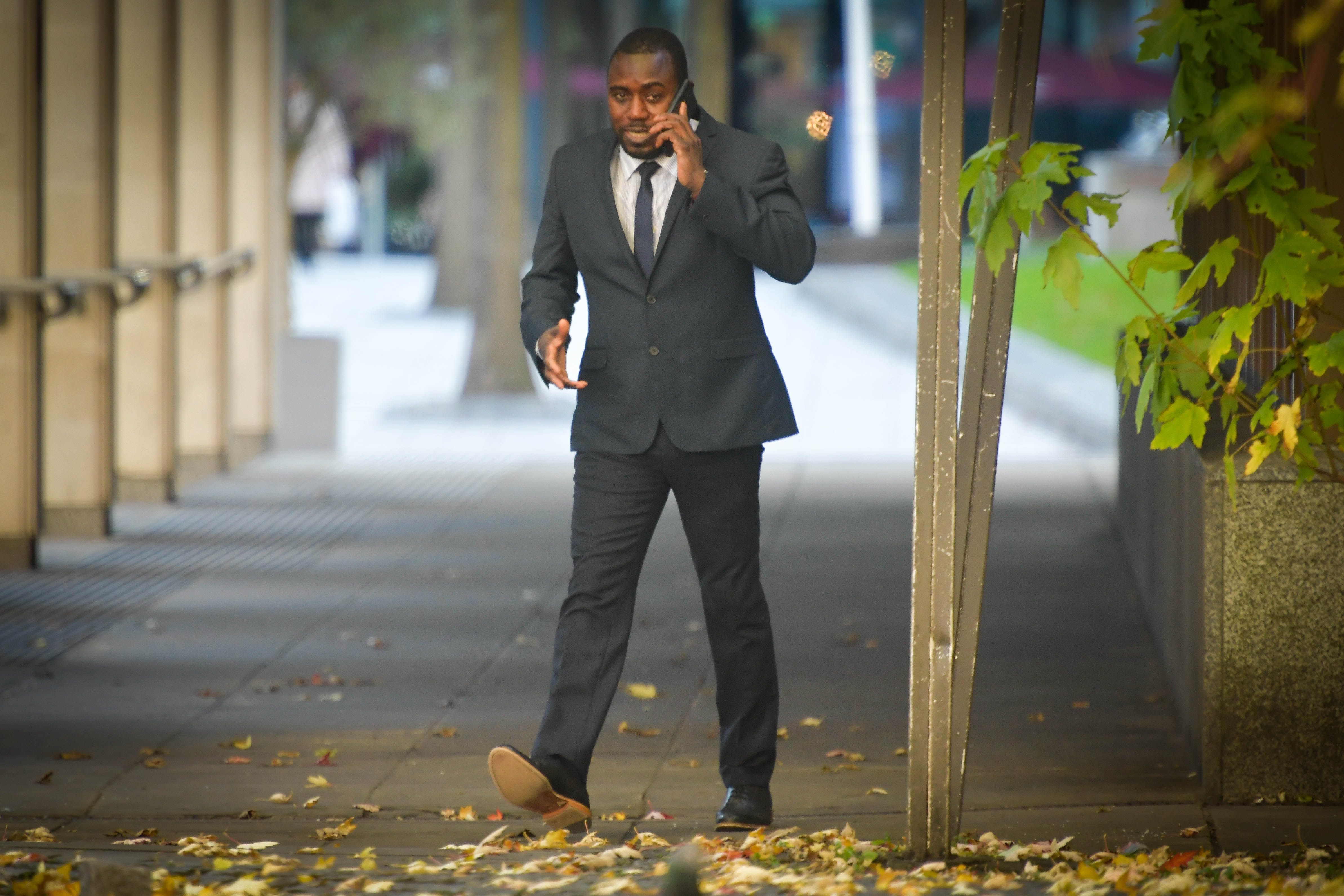