The owner of an awning company that allegedly swindled tens of thousands of dollars from customers has been accused in a public administrator’s report of siphoning more than $300,000 from the business while running it into the ground.

In a report by the company’s administrator dated October 25, Andrew Valk is accused of using large sums of money from his failing business Shade Solutions Australia to pay for his personal expenses, while racking up more than $1 million in company debts. 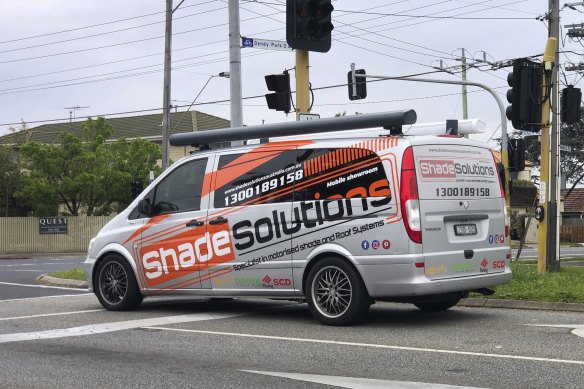 Shade Solutions went into voluntary administration in September, days after The Age revealed that the business had kept tens of thousands of dollars worth of deposits from clients for awning and roof installations that were never carried out.

Valk, who is the sole director and shareholder of the business, has vehemently denied that any customers were left in the lurch. “I’ve paid over $500,000 in refunds,” he told The Age. 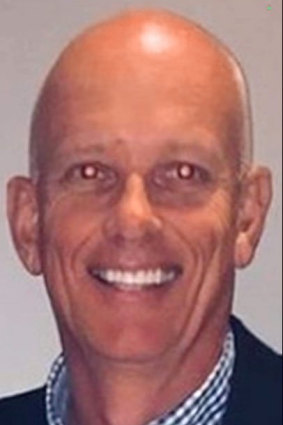 Details of the company’s finances in the final years before its collapse have been made public for the first time in a report by administrator Hamilton Murphy, which comes ahead of a meeting by creditors on Thursday morning to decide the company’s fate.

Clients and former employees say Valk threatened customers with defamation lawsuits after they vented their frustrations online when work they had paid for was not completed.

In response, Valk told The Age he has been the victim of an online trolling campaign by people who have targeted his business but were never customers.

The administrator’s report has revealed the steep costs associated with these public battles, with Shade Solutions spending $40,000 in legal fees – which it described as “high in proportion to the gross profit being generated” – to fight defamation cases and other legal matters in 2020-21.

It also noted that while the reputational dispute, tax bill and COVID lockdowns could have played some role in the company’s demise, Shade Solutions may have actually been insolvent since at least March 2019 – more than two years before it ceased making deals with customers. This has not been proven and at this stage is only an observation by the administrator in its report.

The administrator’s analysis of the company’s records shows what it describes as “poor strategic management”, “inadequate cash flow” and “failure to maintain accurate books and records” contributed to its failure, and unpaid tax debts had been building since February 2018.

According to the report’s estimates, Shade Solutions owes $163,000 in employee entitlements and more than $1 million to creditors.

Hamilton Murphy said that some of these claims relate to “[customer] orders placed with the company that have either not been supplied and/or installed, or rectification works with respect to goods supplied and installed previously”.

Stephen Dixon, partner at Hamilton Murphy, is also investigating the whereabouts of more than $300,000 in company funds that he believes Valk may have “utilised … to make purchases for his personal use and [for] the withdrawal of cash lump sums”.

The company is also currently under investigation by Consumer Affairs Victoria.

Valk told The Age that the decision to place the company into administration was part of a “simple corporate housekeeping plan” ahead of a national expansion push for the Shade Solutions business and that he had done nothing inappropriate.

“That $300,000 was incorrectly attributed to me when it was actually for the business’s running costs,” he said.

“As for the complaints of these former customers, I have had to lodge a freedom-of-information request with Consumer Affairs Victoria to try to find out who they are because no one has approached me.”