COLOMBIAN pop star Shakira has revealed she was “attacked” by two wild boar who tried to “rob” her while she was in a Barcelona park with her eight-year-son Milan.

The singer showed off a bag she claimed was destroyed by the animals in a video she posted on Instagram. 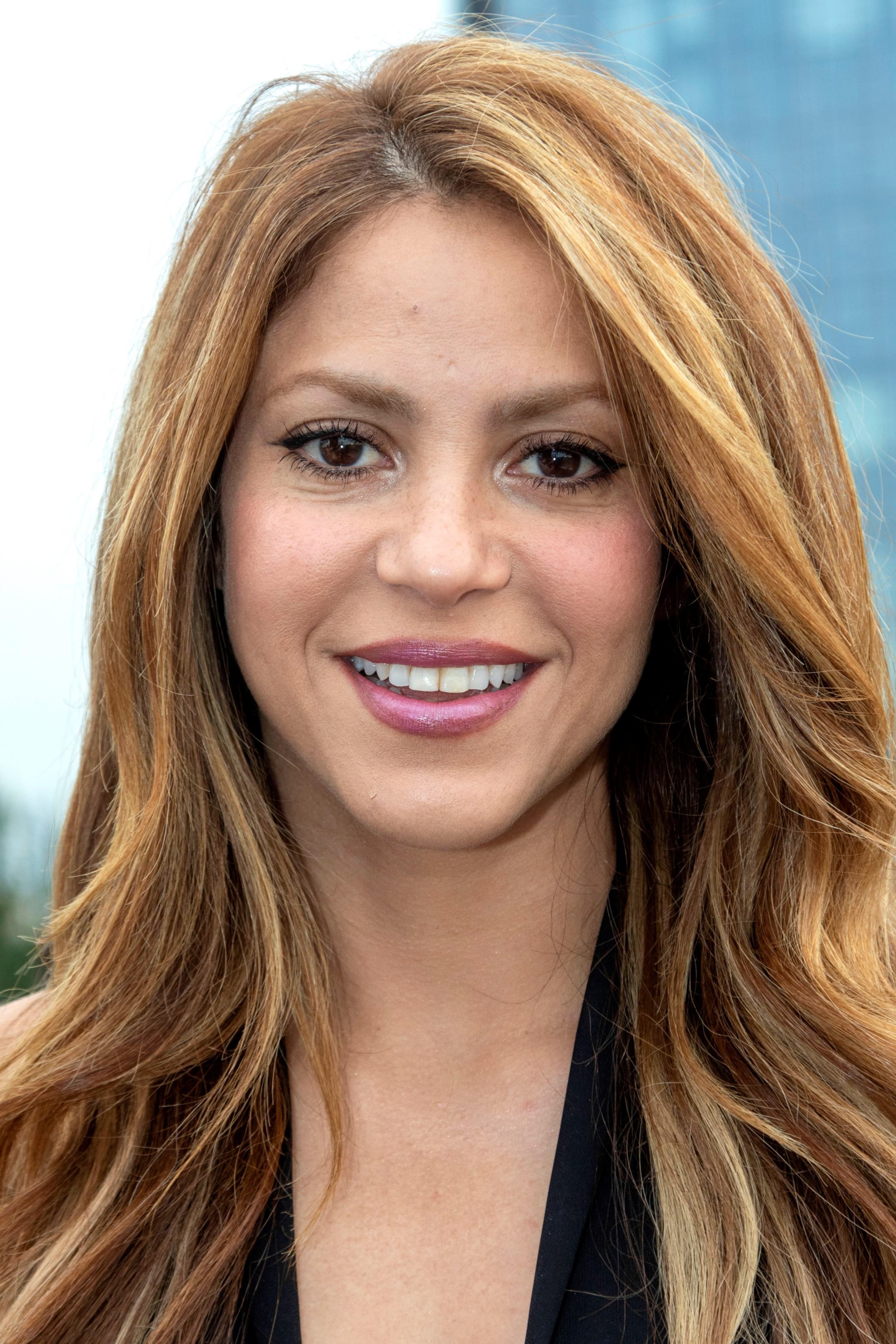 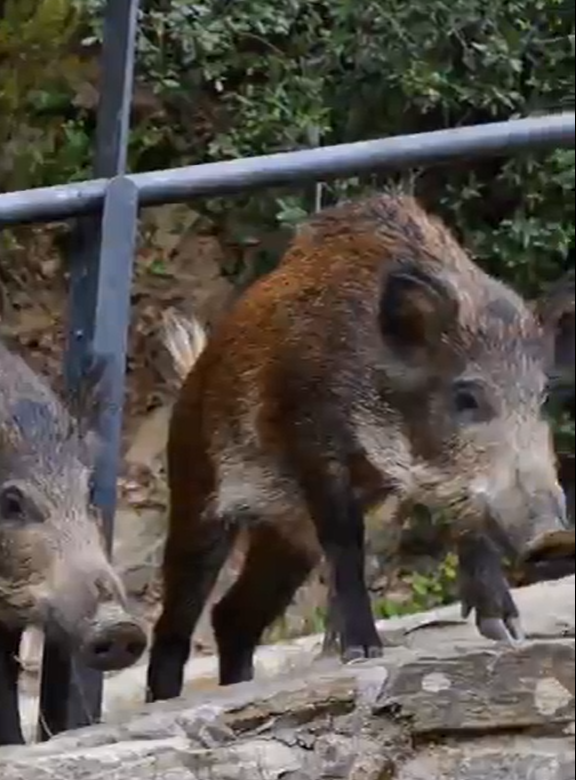 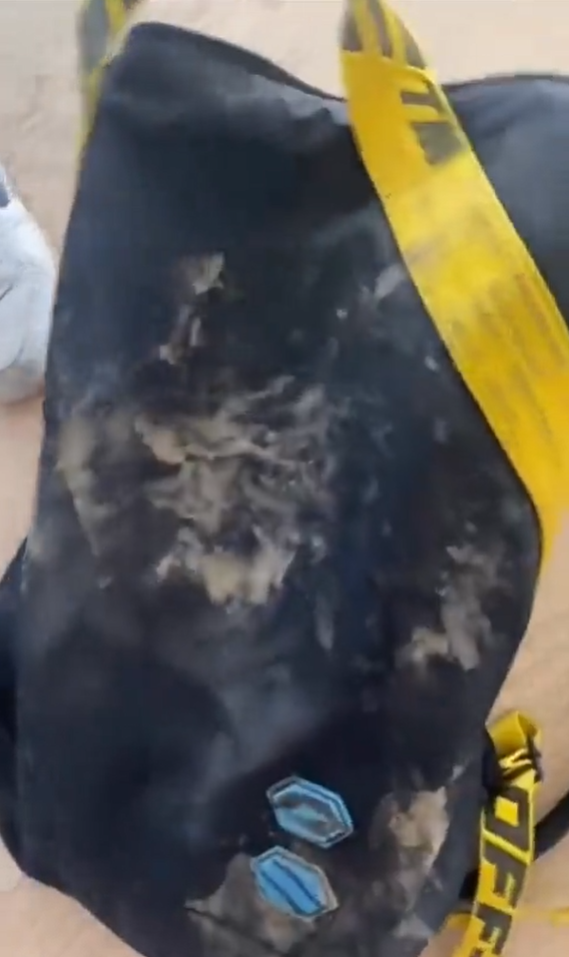 The 44-year-old mum-of-two, whose partner is Barcelona defender Gerard Pique, showed off her handbag as she said of the bizarre incident in an Instagram story: "Look at how two wild boars which attacked me in the park have left my bag.

"They were taking my bag to the woods with my mobile phone in it. They’ve destroyed everything."

She then added as her son walked off in the background: "Milan tell the truth. Say how your mummy stood up to the wild boar."

The singer did not detail when the incident took place or which park it occurred in.

Neither Shakira, full name Shakira Isabel Mebarak Ripoll, or her son appeared to have been injured.

Wild boars increasingly come into towns and cities to forage for food.

Barcelona resident Xavier Bosch told last month how he was bitten by a wild boar near the city’s Tibidado Amusement Park after going with his family to watch meteor showers and shooting stars.

He ended up reporting the attack to Barcelona City Hall.

Pictures of wild boars emerging from parks in the Italian capital Rome and combing traffic-clogged streets in the city centre in search of food have been going viral over the past few weeks on social media.

The animals have also been spotted several times in the centre of Costa del Sol resorts like Fuengirola.

Adult males can inflict serious injuries with their canines in case of an attack.

Due to their solid body build wild boars are considered to be particularly dangerous when involved in car accidents.

They were taking my bag to the woods with my mobile phone in it.. they’ve destroyed everything

As well as being dangerous because of their aggression, they are the carriers of diseases that can be passed on to humans such as tuberculosis, hepatitis E and influenza A.

The average weight of male adults is around 180lbs which is just under 13 stone.

The pop singer is expected to insist she has done no wrong if she does not reach a last-minute deal with state prosecutors and has to take the stand.

The three-time Grammy award winner is said to be worth a whopping £253.8million, boasting 34m Spotify listeners a month. 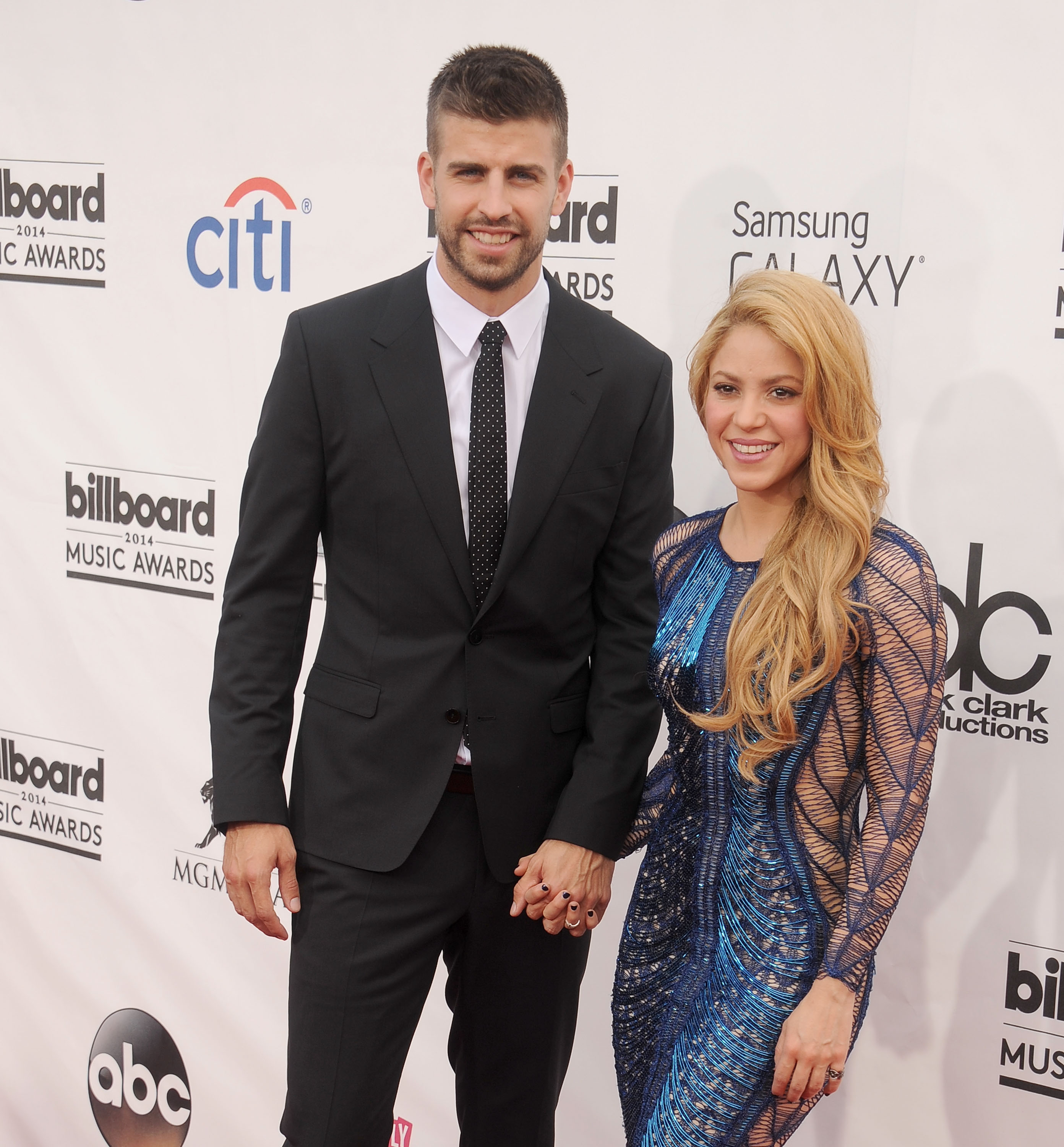 Aggressive anti-masker floored by a single punch in restaurant