A SHAMELESS mayor caught driving while high on cannabis is refusing to step down.

Louise Wride, 37, insists she has the backing of fellow town councillors despite being banned from the wheel. 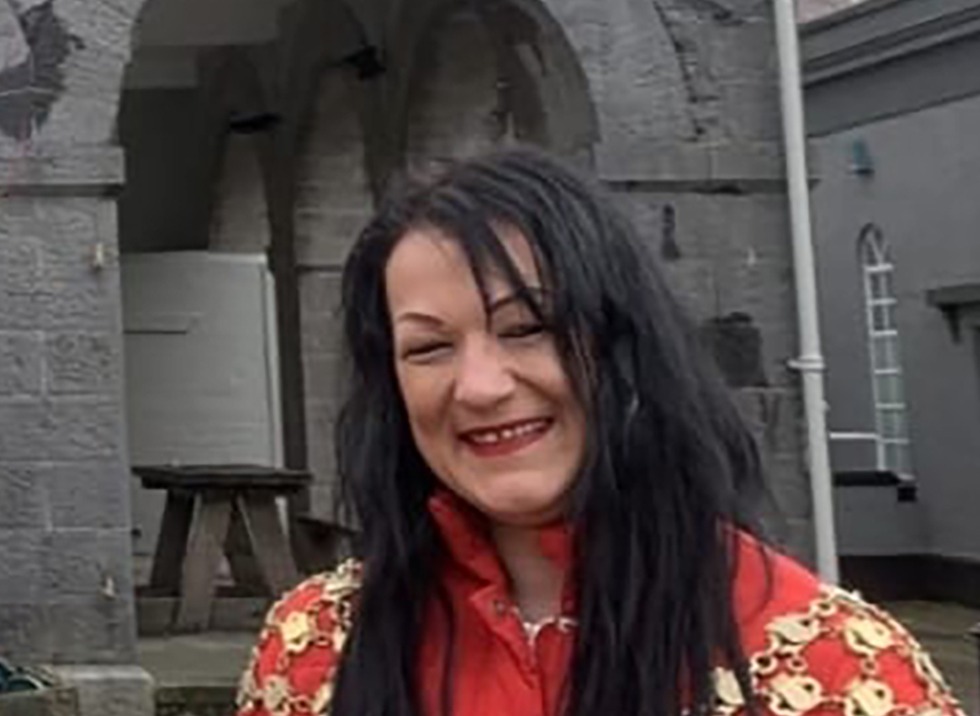 The self-employed hairdresser was pulled over by police in October while behind the wheel of her BMW 3 series.

Officers noticed a smell of drugs and Wride later tested positive for cannabis.

A blood test showed she had cannabis derivative THC in her system.

Wride, who is mayor of Llandovery in Mid Wales, this week admitted drug-driving in nearby Abergwili when she faced Llanelli magistrates and got a year’s ban.

Wride said she had no plans to resign and wanted to see out the term as mayor of her 2,500-population hometown. 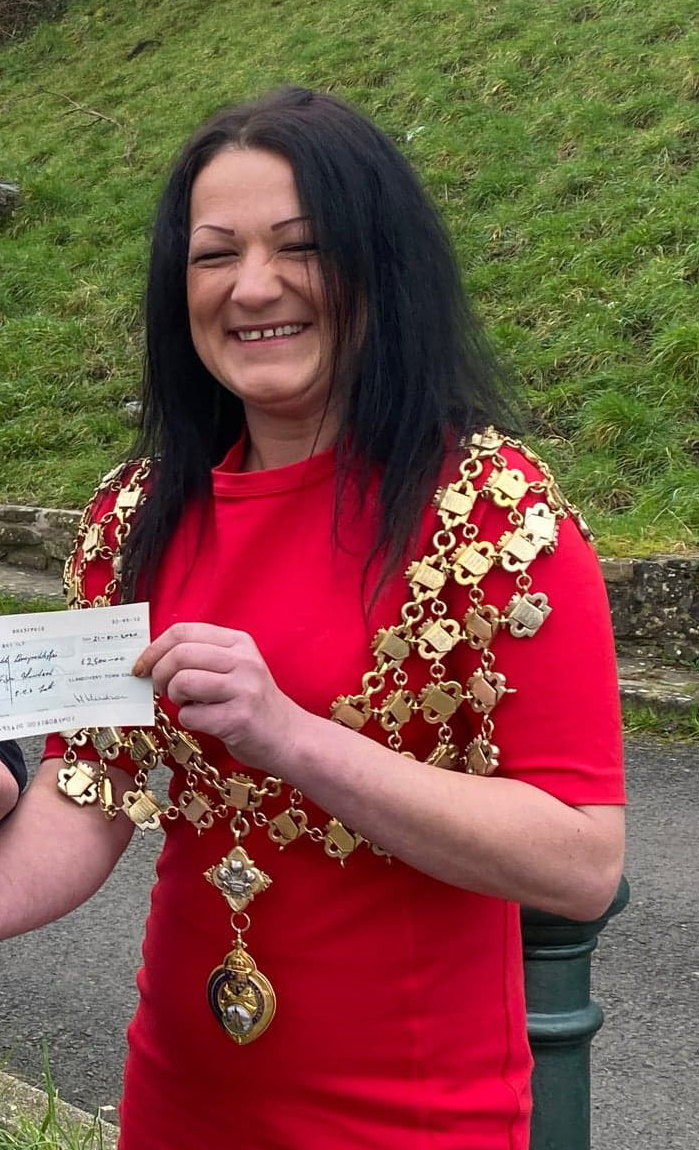 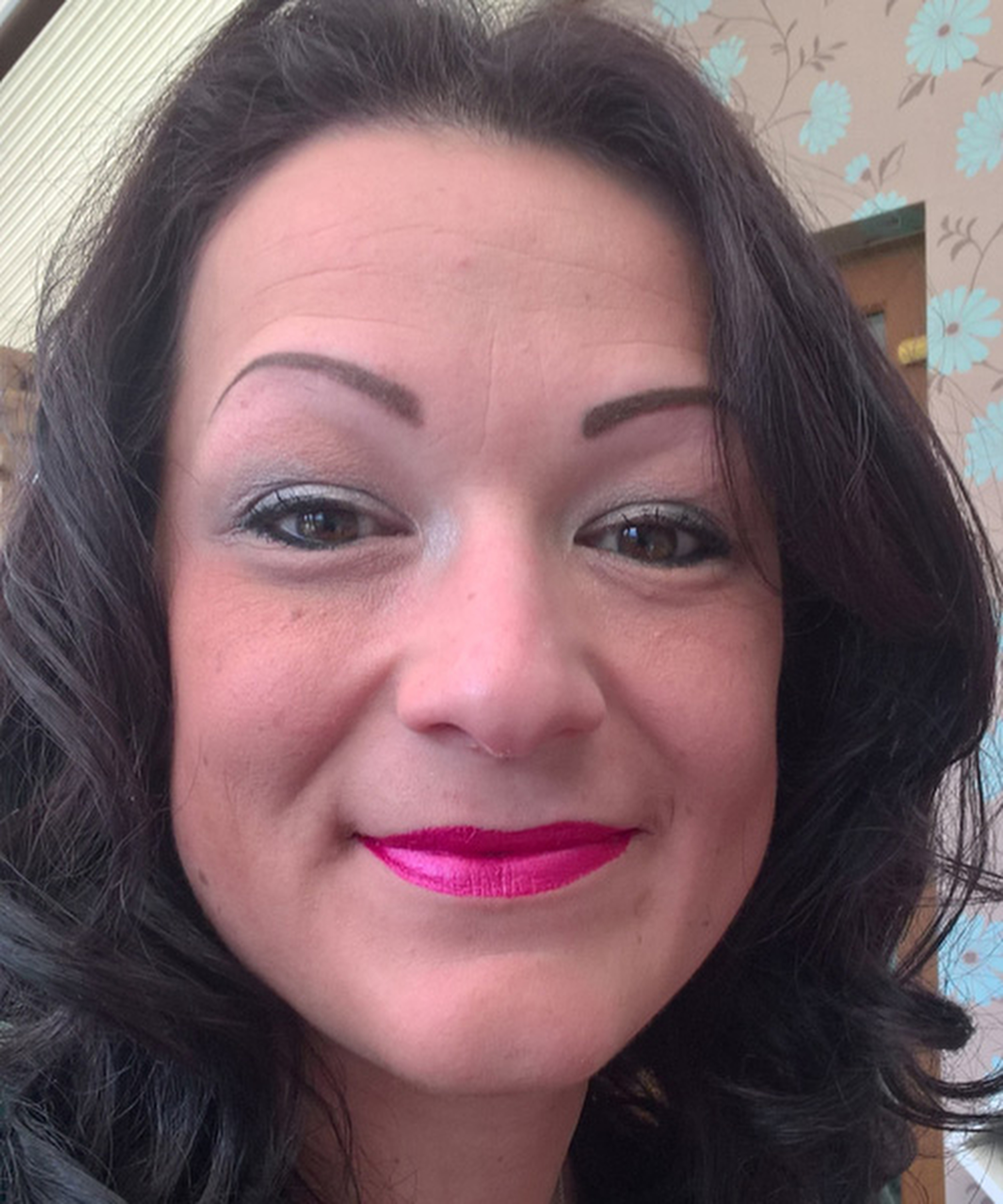 She said: “I am still trying to come to terms with it at the moment.

“I don’t have any plans to leave the council.

“My fellow councillors have been very supportive of me.

“I was going through a bad few weeks of my life at the time.”