SHAQUILLE O'Neal claimed he would have "knocked out" 76rs guard Ben Simmons if they were playing together after the team crashed out of the Eastern Conference semifinal on Sunday.

Simmons, 24, received criticism for his performance in Game 7 of the clash with the Atlanta Hawks, taking the brunt of the blame for the Sixers' loss at home 103-96. 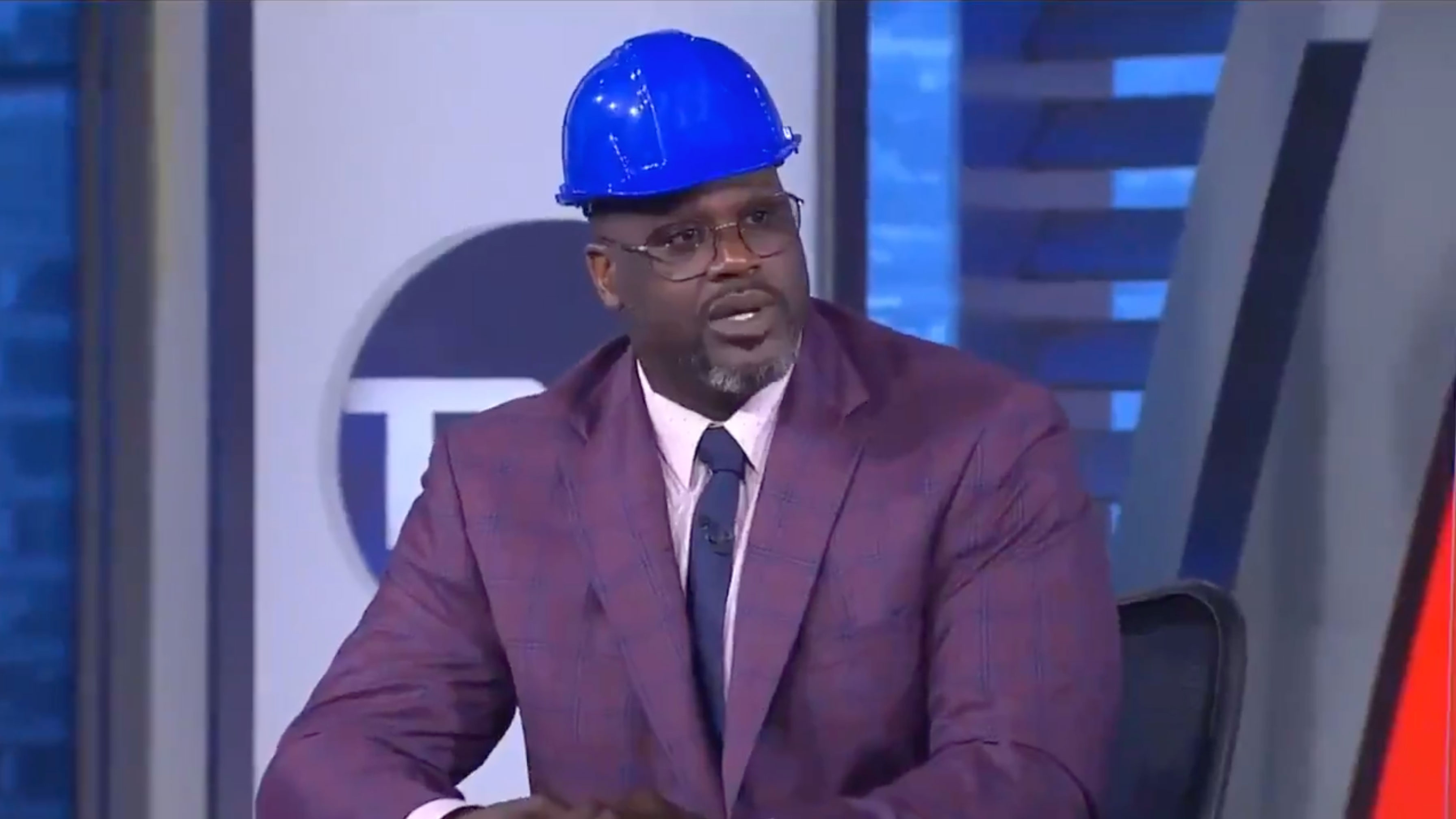 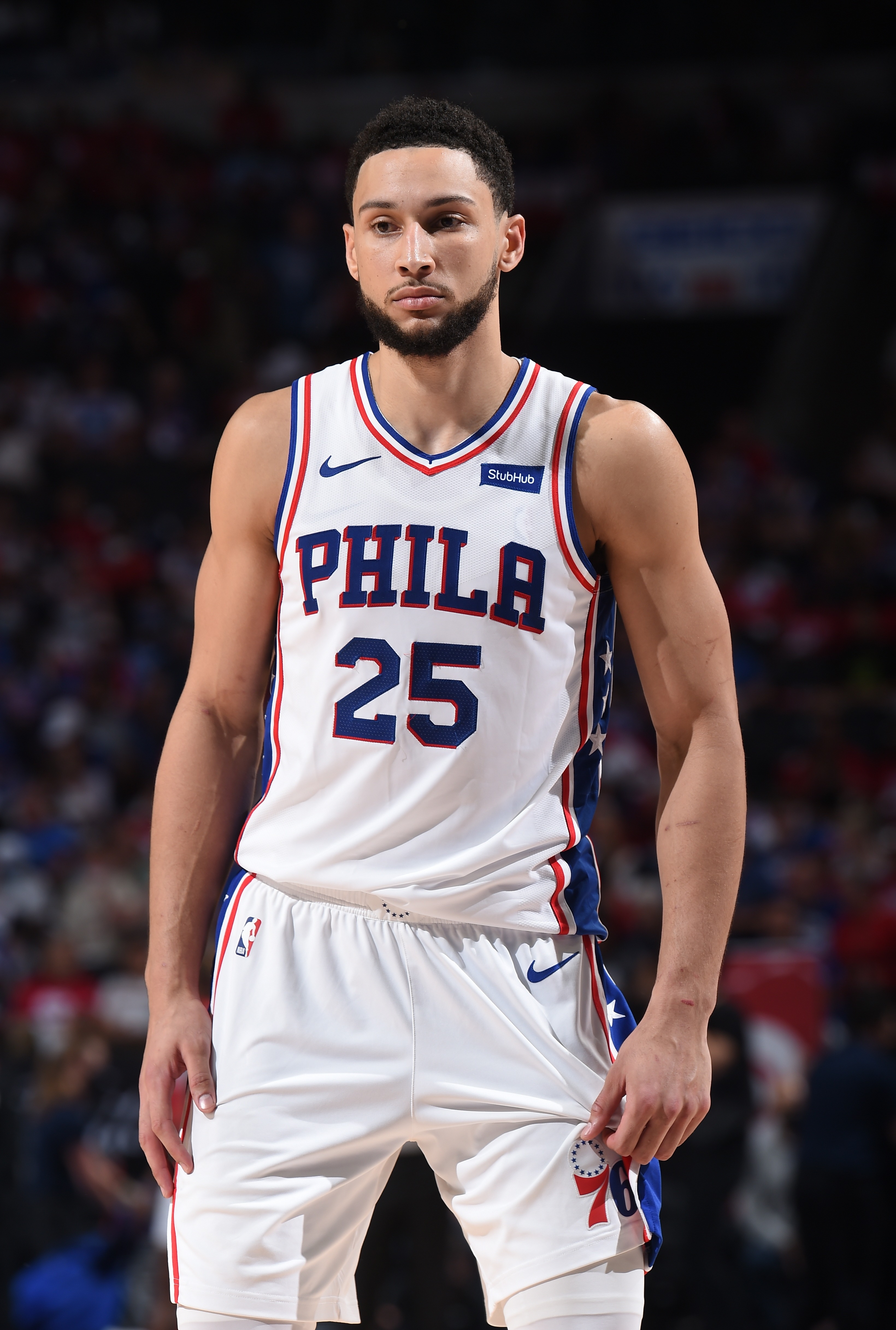 Before the game, O'Neal had issued a warning to O'Neal, telling him to "man up."

“Ben, you went to LSU. Man up. Man up, stop messing around. You know better than that,” he said on Saturday.

Yet Simmons, a $30.5million All-Star, disappointed the NBA superstar again with Sunday's performance.

He failed again to take a shot in the fourth quart of the game, after doing the same in Game 4, 5, and 6, the Philadelphia Inquirer reports. 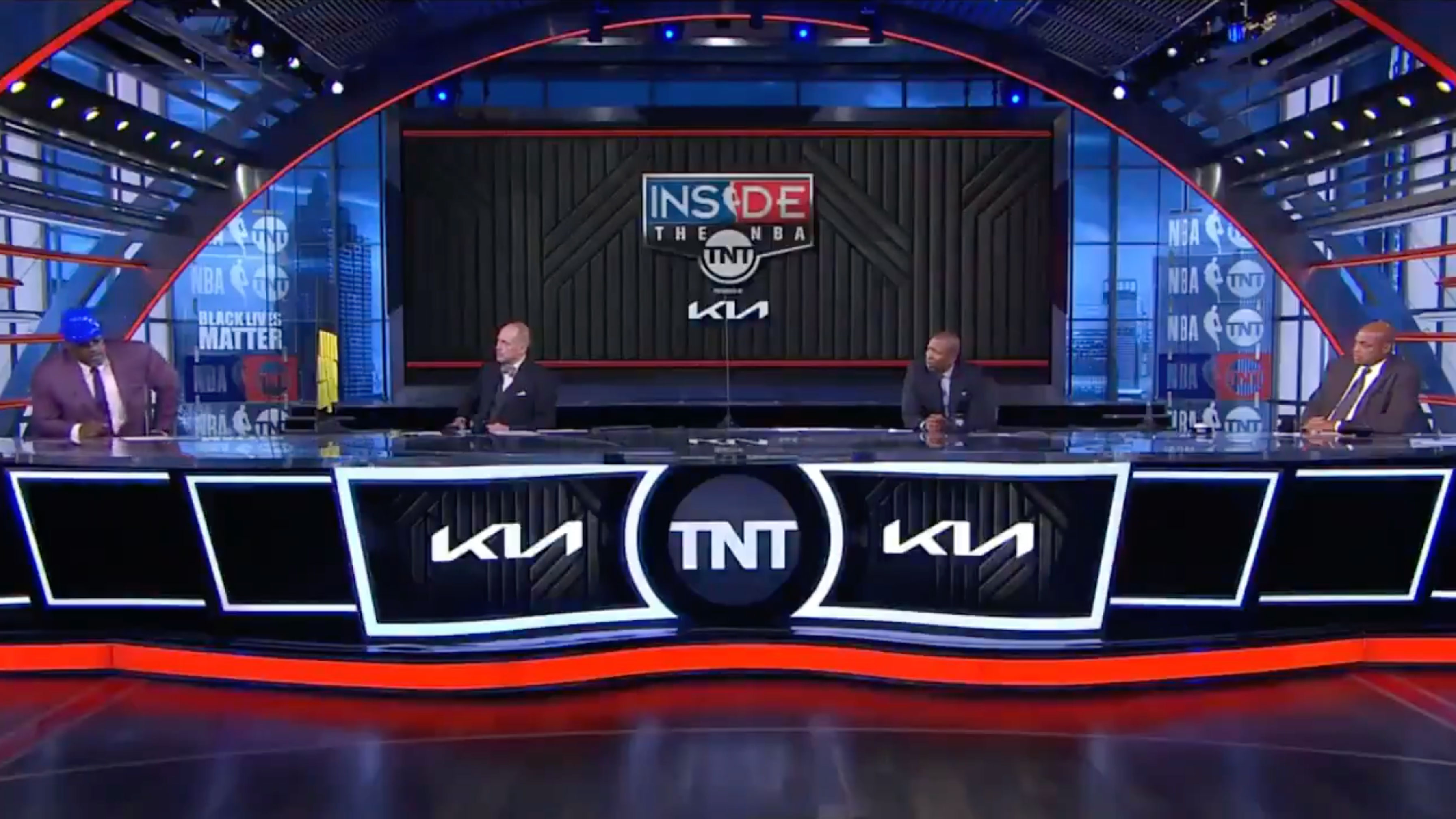 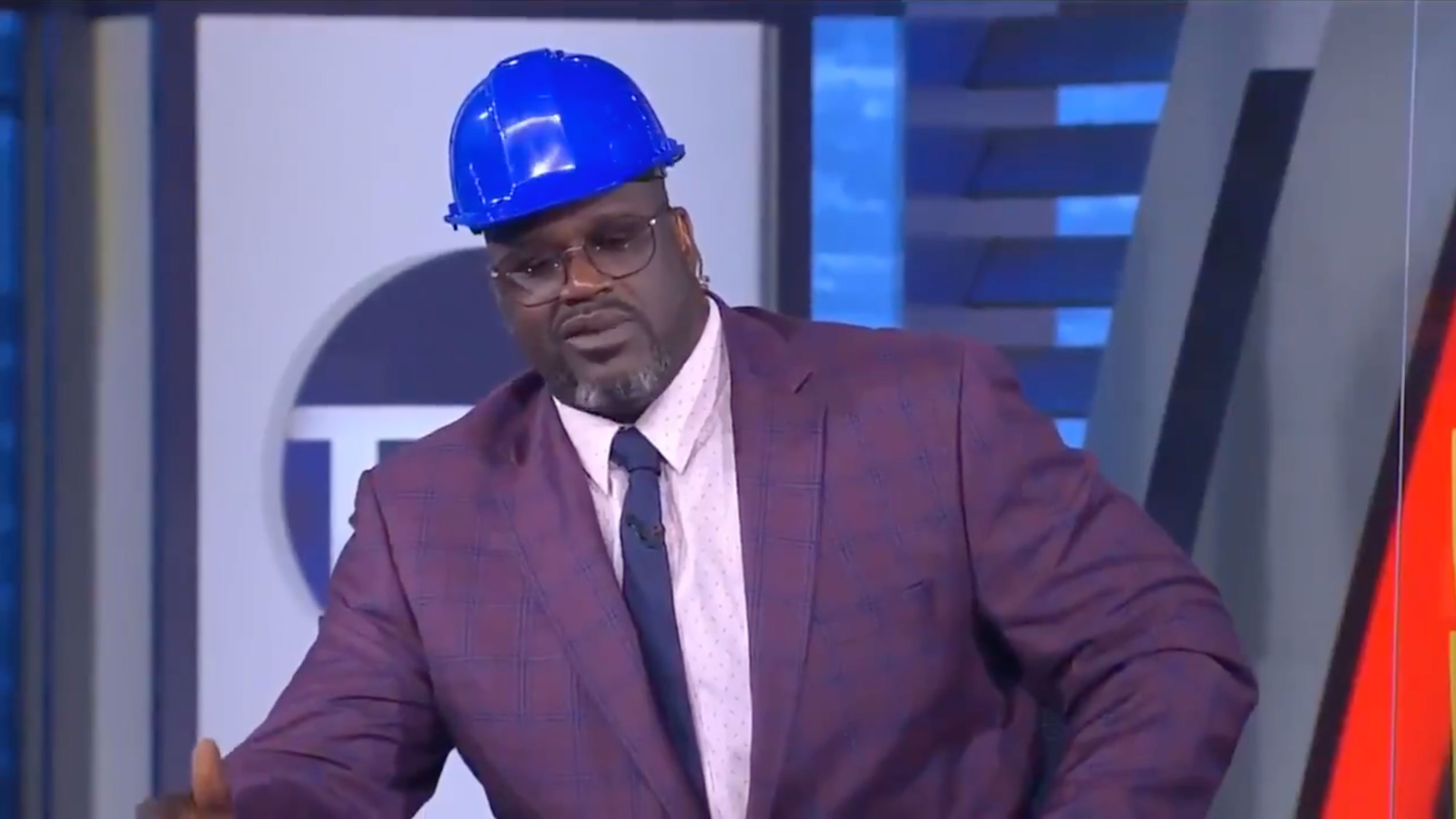 The Sixers' star claimed after the game that he knew he was not shooting well for the whole series after ending Game 7 with only five points.

The three-time All-Star shot from the field just four times and twice from the free-throw line, according to Newsweek.

He also had only 13 assists and eight rebounds throughout the game.

"I ain't shoot well from the line this series," Simmons told ESPN after the loss.

"Offensively, I wasn't there. I didn't do enough for my teammates. […] There's a lot of things that I need to work on."

O'Neill expressed disgust with Simmons' excuse as he spoke with a panel on TNT to analyze the Sixers' performance. 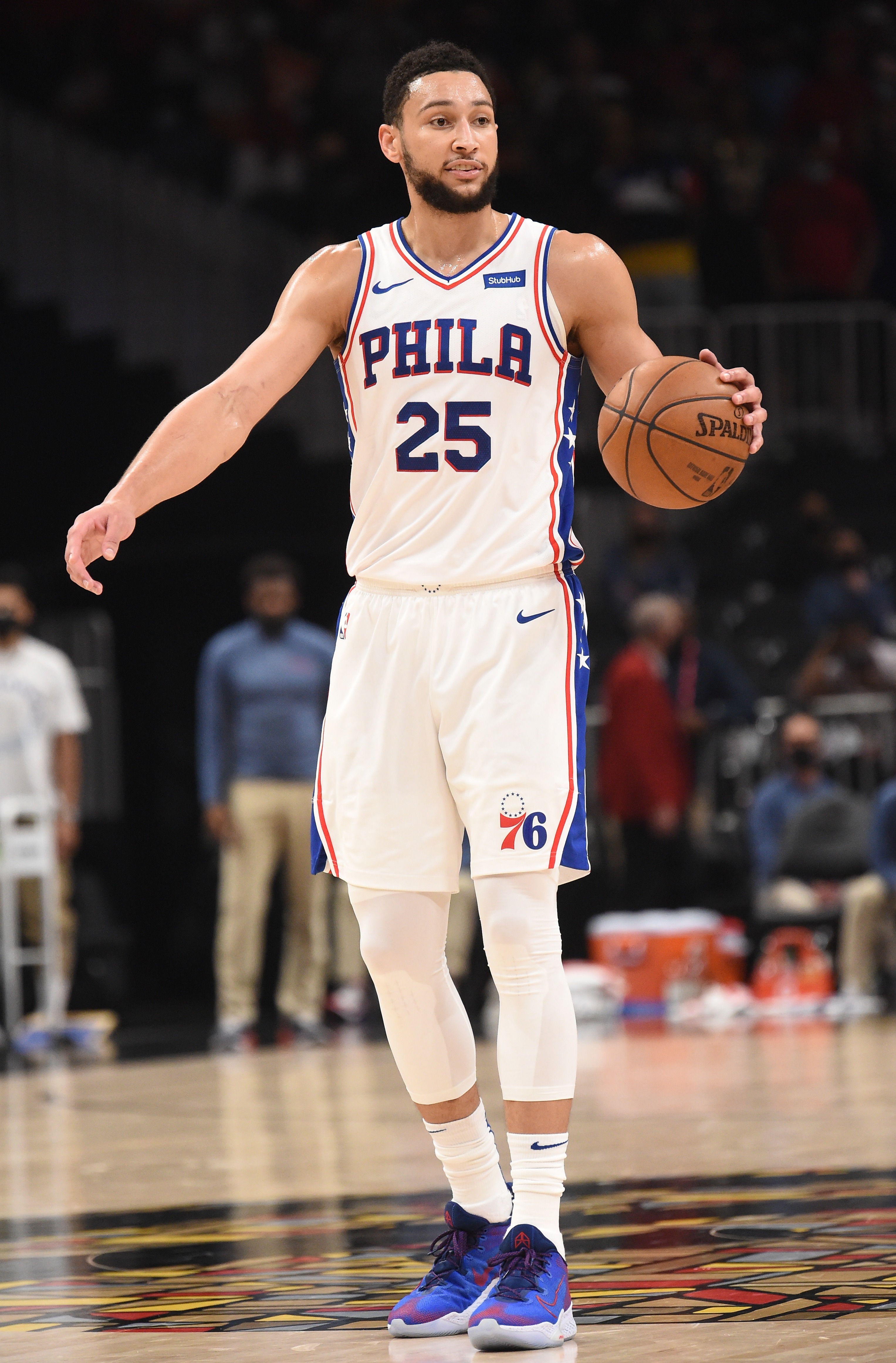 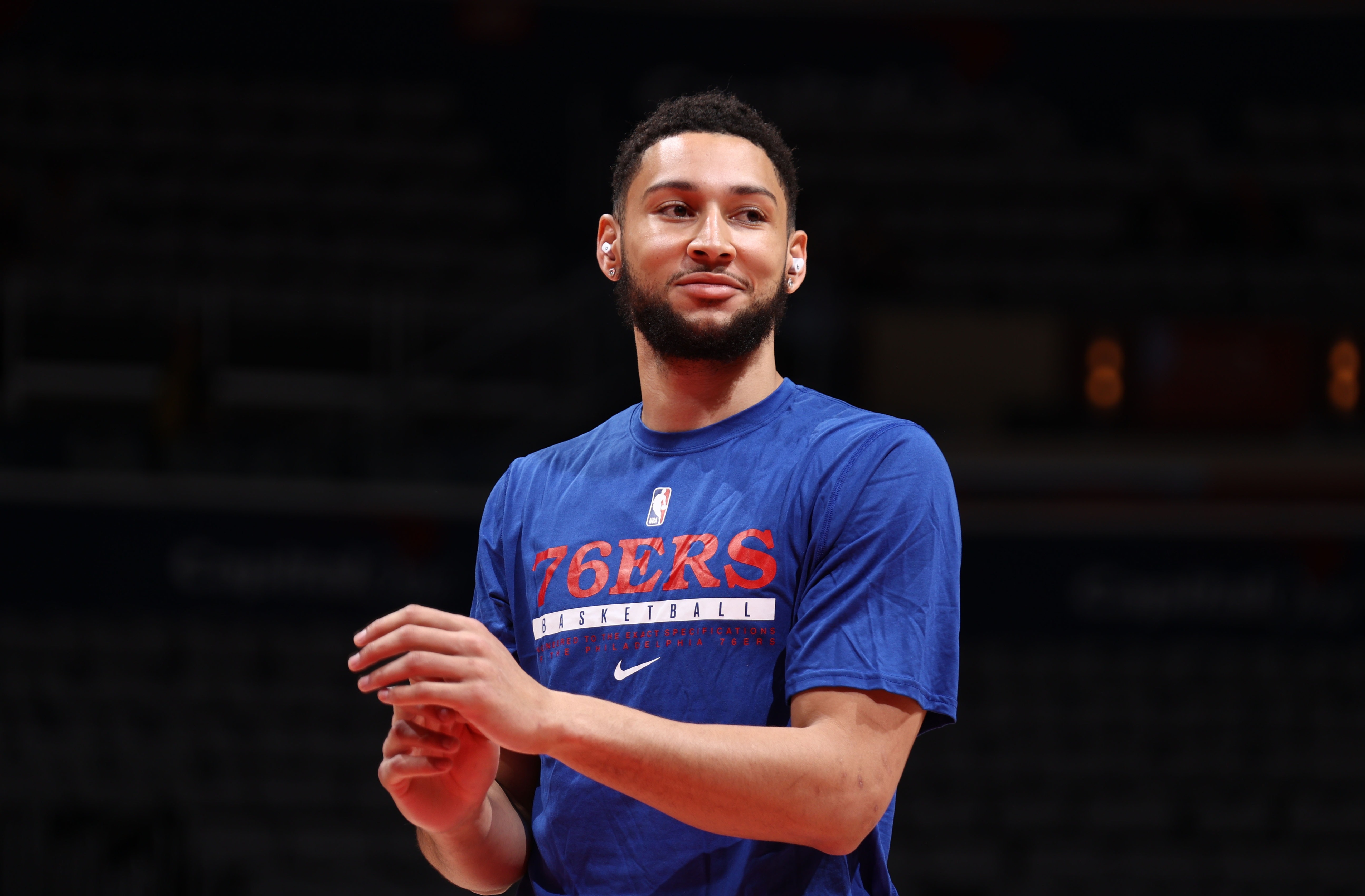 "If you notice something in games one and two, what do you do in three? it don't tak you seven games to realize that.

"I like what he said but it don't take seven games for you to realize you're not playing right," the four-time NBA champion said during NBA on TNT.

"Get right. Be aggressive. That's all I want. Just be aggressive. I don't want to hear all that [excuses]. Stop that, cut it out. […] If he was in my locker room, I would have knocked his a** out.

"I don't want to hear that get out of my face with that," he added before the discussion wrapped up." 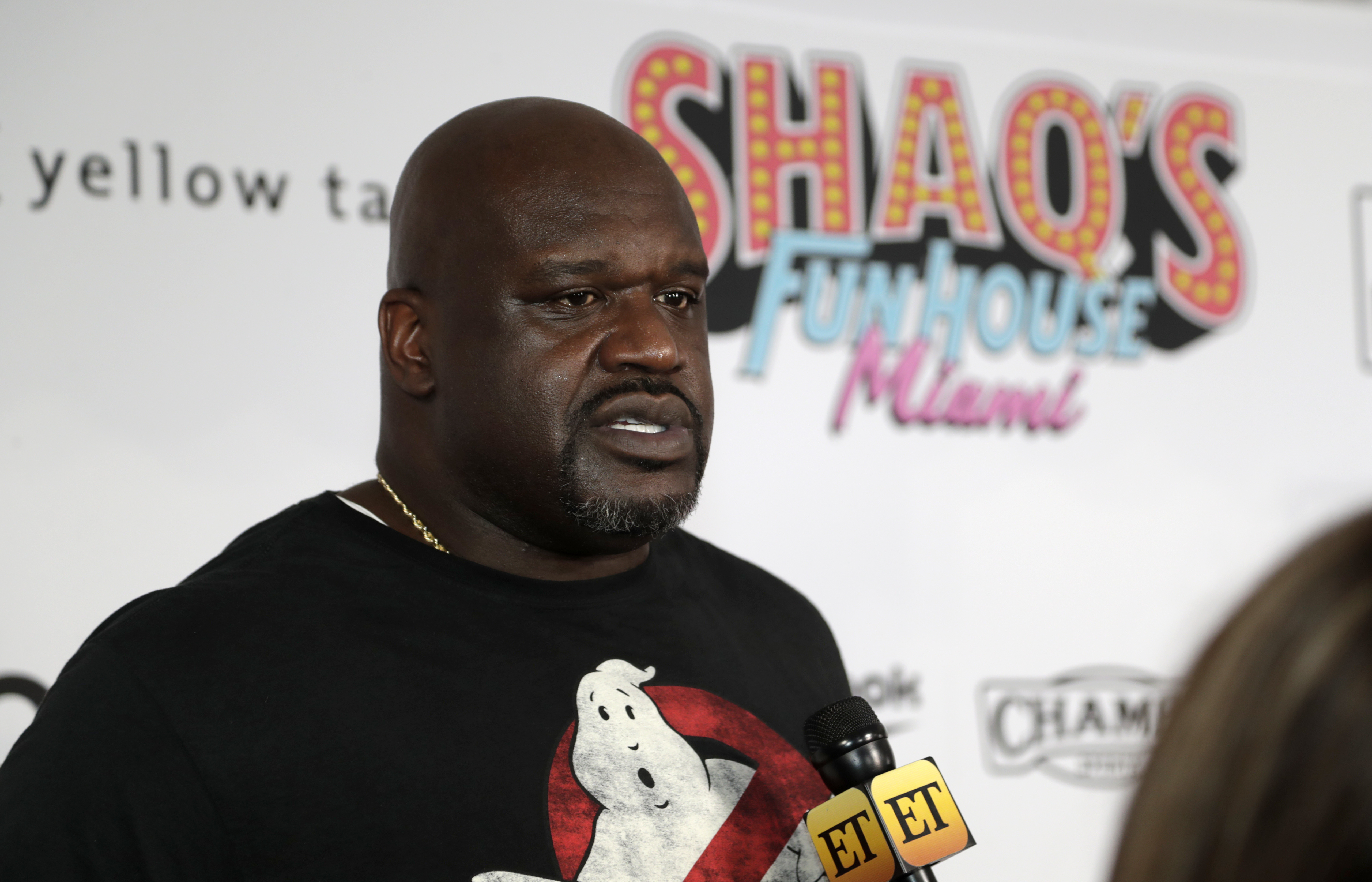 Magic Johnson also agreed with O'Neal, claiming that Simmons' time in Philadelphia is over and that he will never receive the same respect from the team and fans again.

“The great fan base in Philadelphia — all the talk now centers around him,” he added.

“You hear Embiid [Sixers' center] say what he said. Rich Paul, who is his agent, gotta get him out of Philadelphia.” 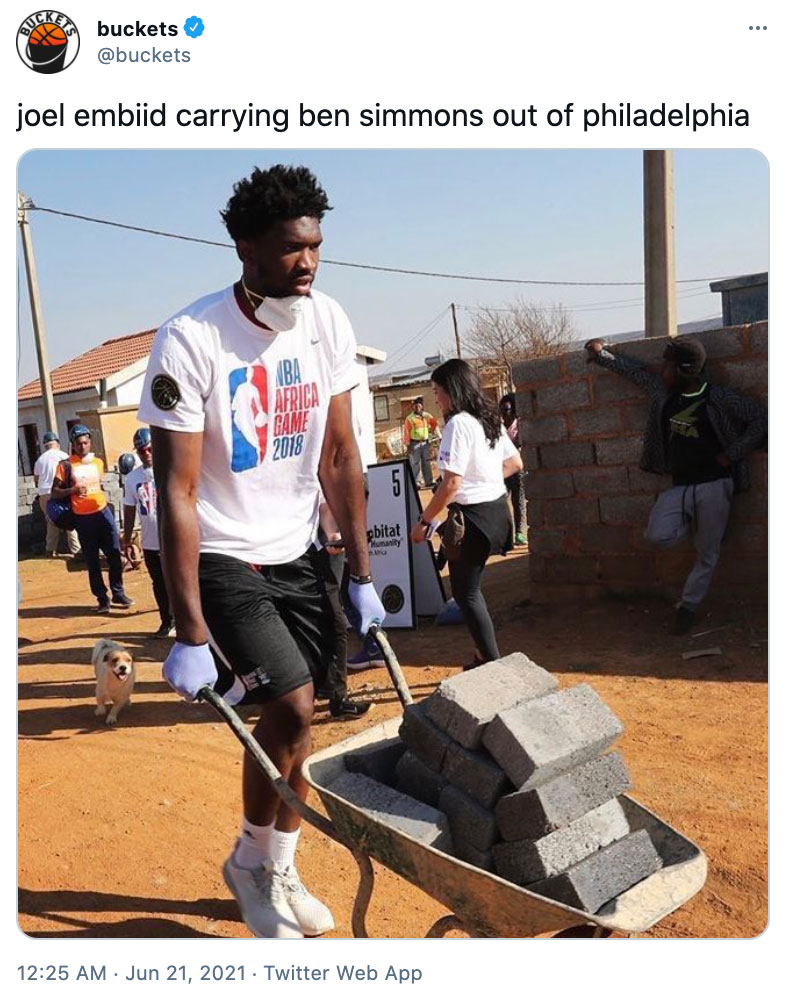 According to ESPN, Simmons had the free throw percentage in the postseason in NBA history at only 34.2 percent.

He was slammed on social media after the game and through Monday as it was questioned why he didn't work to improve his shot.

"The only shots Ben Simmons will be taking is at Señor Frogs in Cancun," NBA blogger Rob Perez wrote.

Others posted memes comparing a block of concrete bricks or to Will Smith in the Fresh Prince of Bel Air.

Some expressed concern for the amount of backlash he was receiving after the game.

"To everyone coming after me saying he makes $30m/yr and he should be able to take it – please consider that someone's mental health does not have a price tag," she added.

"And at a certain point, bullying is bullying."

The Atlanta Hawks will now face the Milwaukee Bucks on the Eastern Conference Final.