THIS IS the shocking moment a mass brawl erupted in the new Real Housewives star's £1m bar Boujee just days after opening. 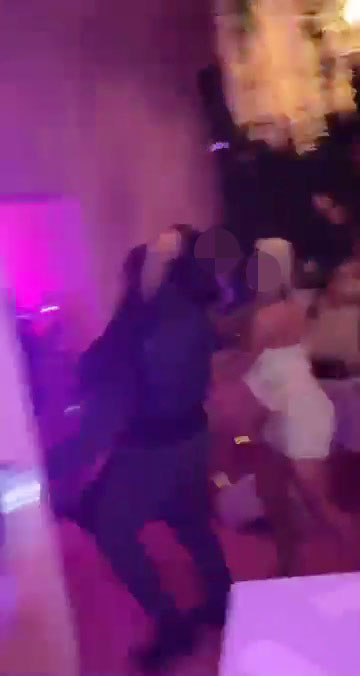 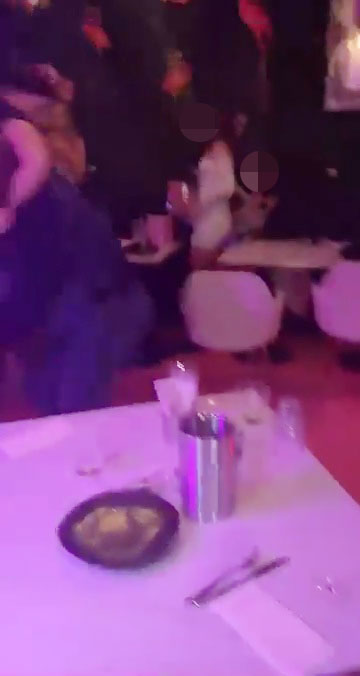 The incident took place on Saturday night in the Boujee Bar and Restaurant in Bridge Street.

Diners claim a fight broke out between a customer and one of the venue's bouncers while teenagers said they had to remove smashed glass off their legs.

Witnesses said they have been left "shaken" and "upset" following the incident.

One woman, who was visiting the restaurant with a group of friends said: "When we sat down we realised that nobody had drinks on their tables and a few people said they'd waited two hours.

"There was a table at the back with two guys and two girls and when one of the tables got their drinks, they cheered because we'd all been waiting ages.

"Another round of drinks came and then everyone started cheering to make light of the situation.

"They were pointing and shouting and it was a bit overkill.

"The bouncer started pushing him and then it just escalated. Before you knew it they were rolling around on the floor," she said.

"There was smashed glass in so many girls' feet. It was awful."

Cam, 18, from Oldham, had been visiting the restaurant last night with five friends for her pals 18th birthday.

"It was the place we’d all been most excited about," she said.

"I think it was about 7.20pm and someone opened a bottle of prosecco and everyone started cheering and just having a good time.

"The bouncer came over and started arguing with this one man. There were only about four males in the whole bar.

"I saw the bouncer throw a punch and then they just started grappling." 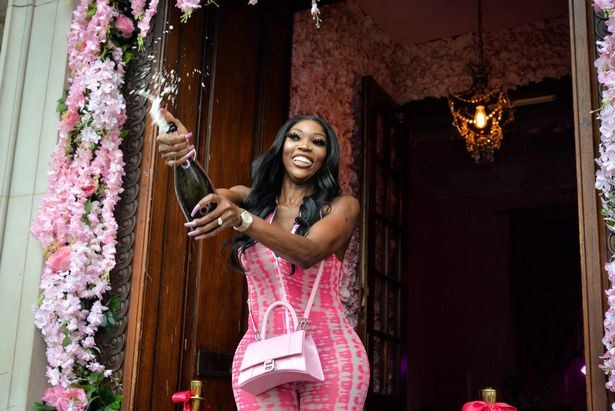 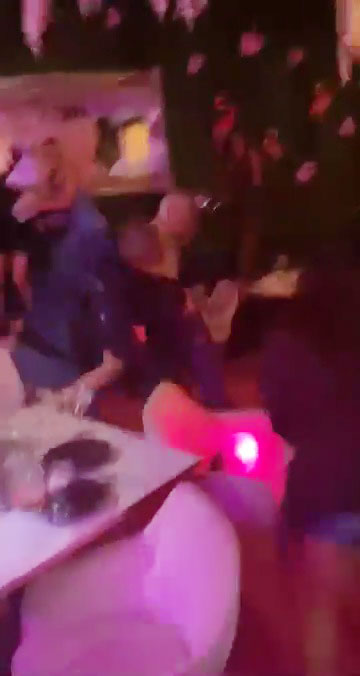 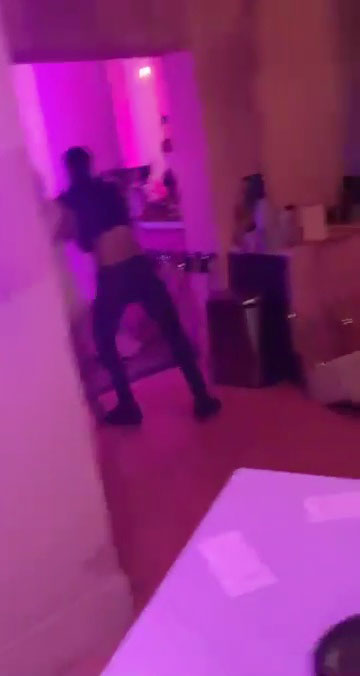 She added that the men were pushing each other into tables, causing champagne glasses to fall over and smash.

"There were three tables in the middle and they just wiped them out," she said.

"The girls on that table were pushed on to us. Because the glass had flown off the table there were shards in everyone's legs and feet."

She said that most of the customers wanted to leave following the fight but staff would not let them leave without paying.

"We tried to leave and they wouldn’t let us," she said.

"They asked us if we had paid and we said there is nothing to pay for because our drinks were on the floor.

“One of my friends started arguing with a bouncer and then a manager came over and said we could leave.

"It was scary. You don’t expect it at such a prestigious place. We were really shaken up.

The restaurant said the incident occurred after a customer wasn’t willing to follow the Covid-19 guidelines.

Ritchie Bagnall, operations manager for Boujee Restaurant and Bar, said: "We had a really disappointing incident happen in the restaurant last night which has since been been shared online.

"Unfortunately, the incident occurred after a customer wasn’t willing to follow the Covid-19 guidelines, which are absolutely vital to the survival of hospitality right now.

"We were busy, but operating within government guidelines, and sadly had one customer who wanted to dance and sing, and wasn’t happy to be told no.

"It was incredibly stressful for our staff, who have put their hearts and souls into getting this opening right and we’re disappointed they were subjected to such behaviour.

"Following the incident we have reviewed what happened both on the CCTV and by speaking to all staff that were on site.

"One of our professional door team, provided by independent team Compact Security, was put in a really difficult situation and we can clearly see that he did everything he could to defuse the very heated guest.

"That guest was asked to leave and peace was restored but we are hugely saddened that this happened in our venue. 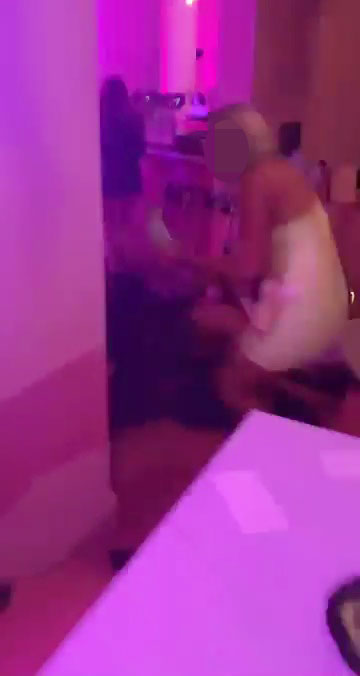 "We strive to provide a fun, professional and safe environment to our guests at all times and we will do everything we can to ensure that this never happens again.

"We want to emphasise to our guests that their safety is always paramount to us and we look forward to continuing to welcome them in a Covid safe way until the government relaxes the guidelines."

GMP said that no arrests have been made so far and enquiries are ongoing.

erupts, fight, in, Real, SHOCKING
You may also like: