STAFF have left a savage note on a shop's door after staging a mass walkout when their boss failed to pay them a "living wage."

Fed-up employees at Hot Top at Apache Mall in Rochester, Minnesota decided to leave a note explaining to their customers the reasons they left their jobs. 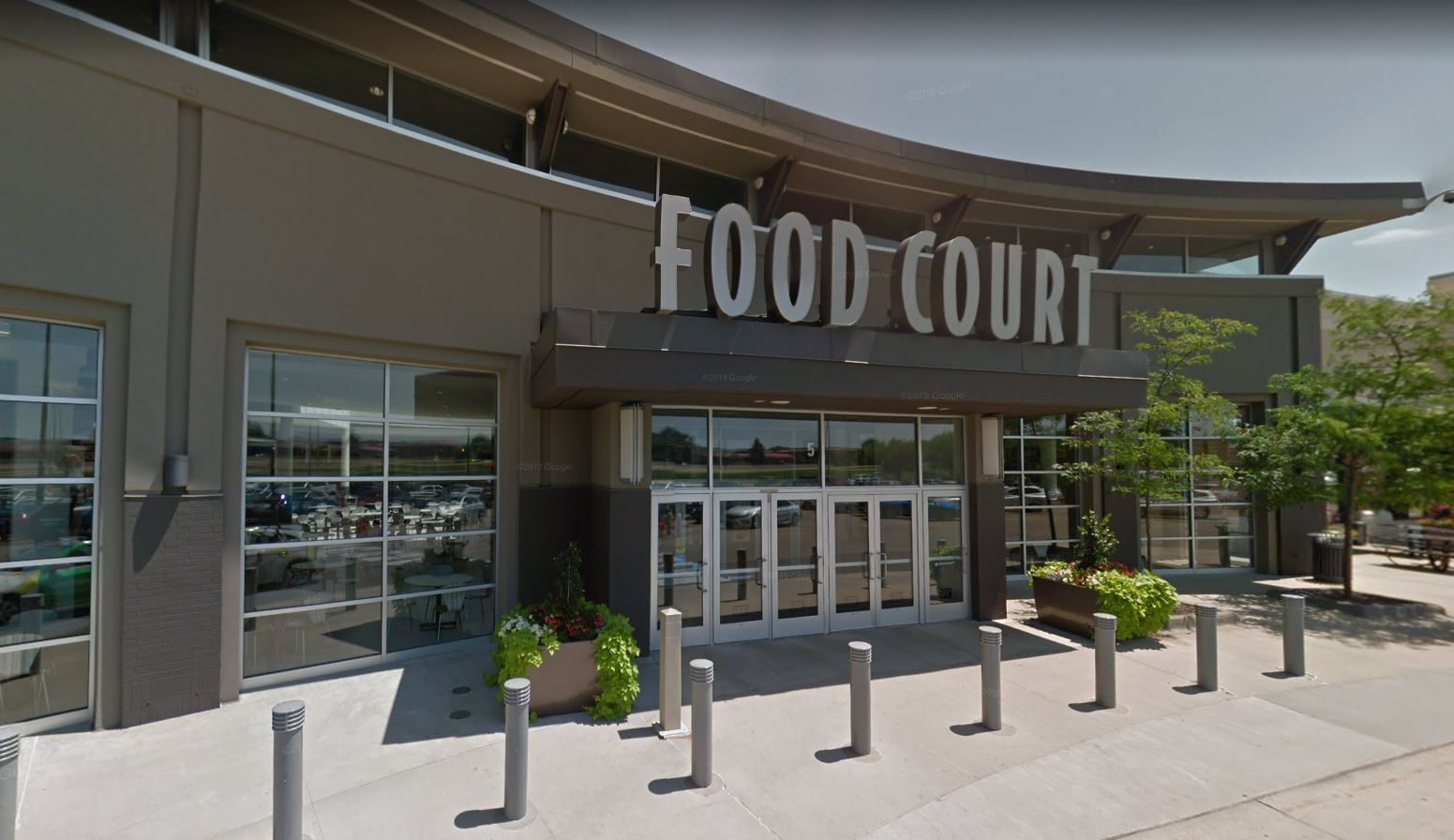 The note read: "Almost all of our staff [walked] out due to in the inability of the Hot Topic Company to support and give a living wage.

"We cannot support ourselves and our families. We have worked so hard and cannot do this any longer.

"You cannot pay your workers in passion. Sorry for the inconvenience.”

A photo of the sign quickly went viral, with social media users expressing their support for the shop's employees.

A Twitter user said: "If you can’t pay a living wage you don’t have a viable business, you have a fantasy about being an entrepreneur."

Another one commented: "Every job should be able to pay you enough to support a family."

Some added: "Everyone deserves a living wage. No one is beneath anyone because of “skill level” (though customer service is definitely an impressive skill). If you can’t pay a living wage then go out of business. Period."

Former worker Elle Driskell Felts and current employee Sarah Sailors told ABC 6: "We're getting just an outpour, an insane outpour of international support. It's all across the world basically it's insane.

"And we really appreciate it, it means the absolute world to us, especially those of us who had especially hard times."

They said that their coworkers organised the walkout and issued a statement to the outlet: "Hot Topic on the outside looks like a progressive and well-put-together career for employees like us.

"The pandemic opened our eyes to how clearly horrible the conditions were for our staff… For those struggling to get food on the table and working yourself to the bone to be able to have a home to come back to, now is our chance to fight for the respect and the right to a living wage."

Felts, a former manager who worked for the company for a year, told the Post-Bulletin that the average $11 an hour was a big problem for most employees.

She said: "The major issue was the pay was absolutely nowhere for what was expected of us.

"It’s not okay that people in management were working as close to full-time as they were allowed by the company and still having to choose every month between paying a bill or getting groceries. That’s just not okay.”

According to the outlet the sign was replaced the following day by a different one that read: "Temporarily Closed. We apologize for the inconvenience."

leave, Note, O, savage, Shop, staff
You may also like: