A TWISTED serial rapist has been jailed after laughing in his victim's face saying he was “off to prison anyway” before boasting he would “make it a hat-trick”.

Sick Craig Gladwin, 32, had already been arrested in connection with at least one earlier rape when he attacked his third victim in Yorkshire. 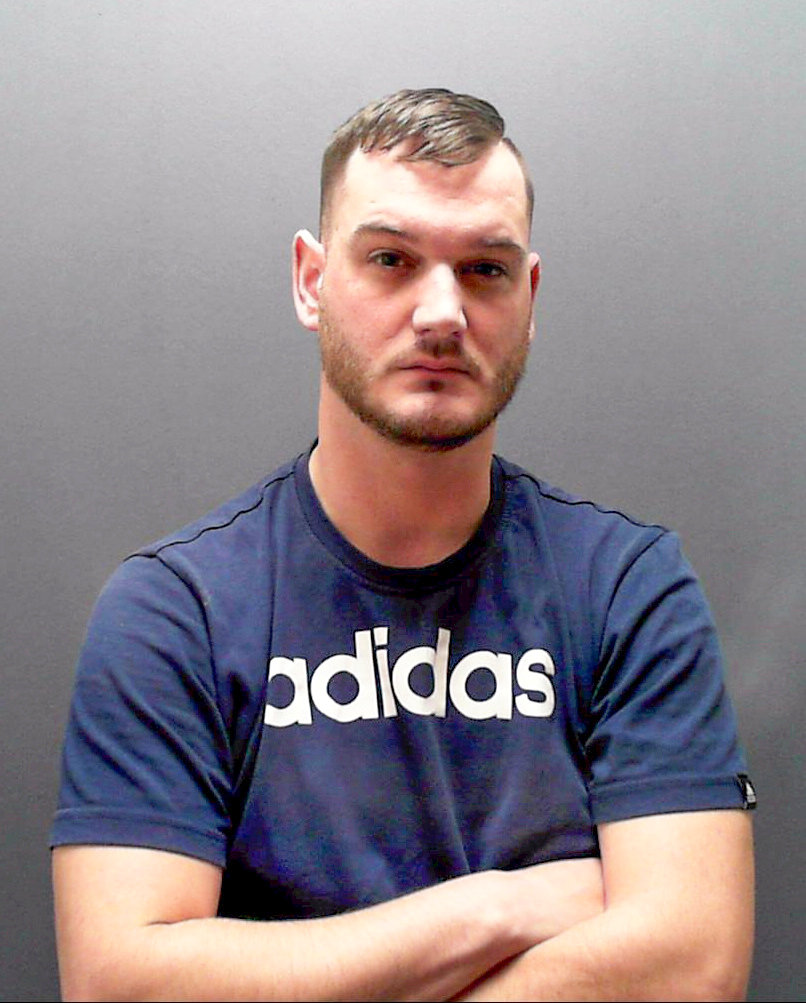 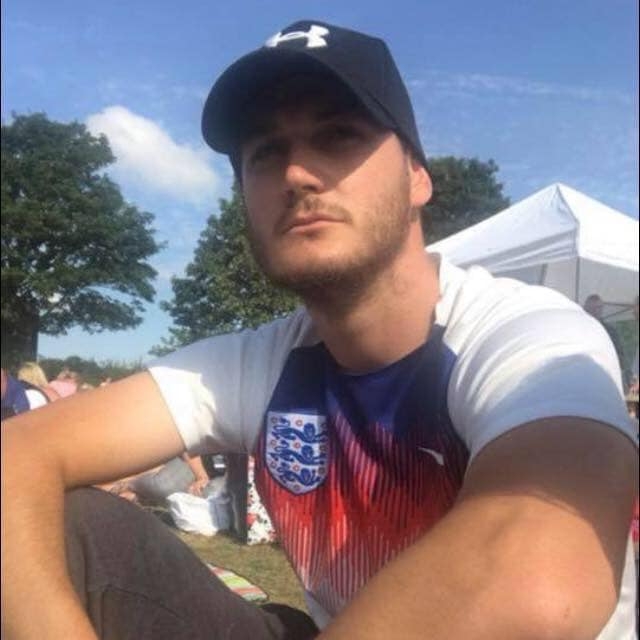 A court heard that the “dangerous and manipulative” rapist strangled one of his victims to the point of unconsciousness.

Gladwin launched his “wicked campaign of rape” by attacking his first victim in the summer of 2018, who initially kept quiet because she “didn’t want to relive the incident”.

Hull Crown Court heard he raped the three women in separate incidents at properties in North Yorkshire and East Yorkshire.

The callous sexual predator has been jailed for life after he admitted the horrific incidents, and confessed to treating women like “pieces of meat”.

Prosecutor Mark Kellet said he ignored one victim's desperate pleas to "Stop, please stop" as she tried to push him off.

Gladwin took his belt off and wrapped it around her neck but when she tried to loosen it, he tightened the noose as she struggled to breathe.

He then pinned her down and put his hands around her throat, leaning on her neck with his "full weight".

She pretended to be unconscious, but Gladwin slapped her twice and raped her.

The court heard the victim was unwell at the time having gone through a personal tragedy and initially kept quiet about the incident in 2018.

In September 2018, Gladwin raped a second woman who was strangled until she lost consciousness.

When she came round, Gladwin told her "You're not leaving this house alive."

The "terrified" woman tried to push him off, but Gladwin overpowered her and raped her.

Gladwin was arrested and released under investigation, but in January 2020 he raped a third woman who he had met online.

'I MAY AS WELL RAPE YOU'

Before launching the horrific attack he grabbed hold of her as she tried to flee and said "Well, to be honest with you, I may as well rape you: I'm off to prison anyway."

She pleaded with him to stop but he told her that "she was not leaving", and when reporting him to police described him as a “wicked, scary” man.

Gladwin “vehemently” denied all of the allegations agains him when quizzed by police over the three attacks.

One of his victims told the court that she was too scared to leave her home, and had to take medication as well as suffering from nightmares.

Another victim said she had suffered nightmares and had "three years of "pain, anxiety and post-traumatic stress".

She was horrified to discover that Gladwin was still "living as a free man" when he went on to rape a third woman.

Gladwin admitted three counts of rape on the day of his trial, along with two counts of damaging property.

The father-of-two has a previous conviction for assaulting a police officer and two cautions for ABH and battery, the court heard.

He told officers that after his marriage ended, he "wanted to have some fun" and that he "treated women as pieces of meat".

Recorder Richard Woolfall said it was the "worst case" of its kind that he had dealt with during his 10 years on the bench.

He noted Gladman's "willingness to use violence to get what he wants" and the "severe psychological impact" on the victims who had experienced "terrifying, violent and prolonged" ordeals.

He said Gladwin had shown a "total disregard for the case", while his demeanour in the dock suggested he "couldn't have cared less".

Sentencing Gladwin to 17 and a half years he told him: "You see women as sex things to meet your needs, as opposed to people with feelings.

"I consider your behaviour is so serious and manipulative and persistent that the risk you present will have to be managed for the rest of your life."

Gladwin will have to serve at least two third of his sentence, but it is up to the Parole Board if he is ever safe to be released.

He will remain on prison licence for life if he were ever set free. 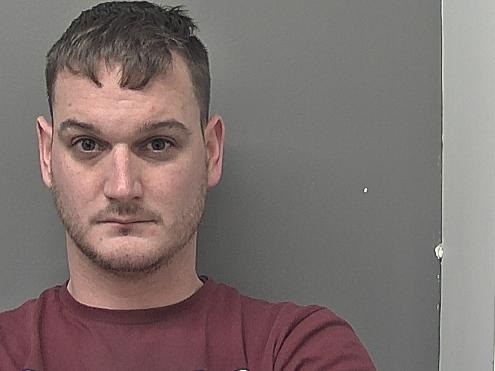 And, laughed, Rapist, serial, Sick
You may also like: