A WOMAN weighing 16 stone allegedly suffocated her husband with her buttocks after sitting on him during a bust-up until he apologised.

Tatyana O, 45, is facing a murder charge in Russia after she allegedly refused to let her partner Aidar go until he "begged forgiveness" following a row. 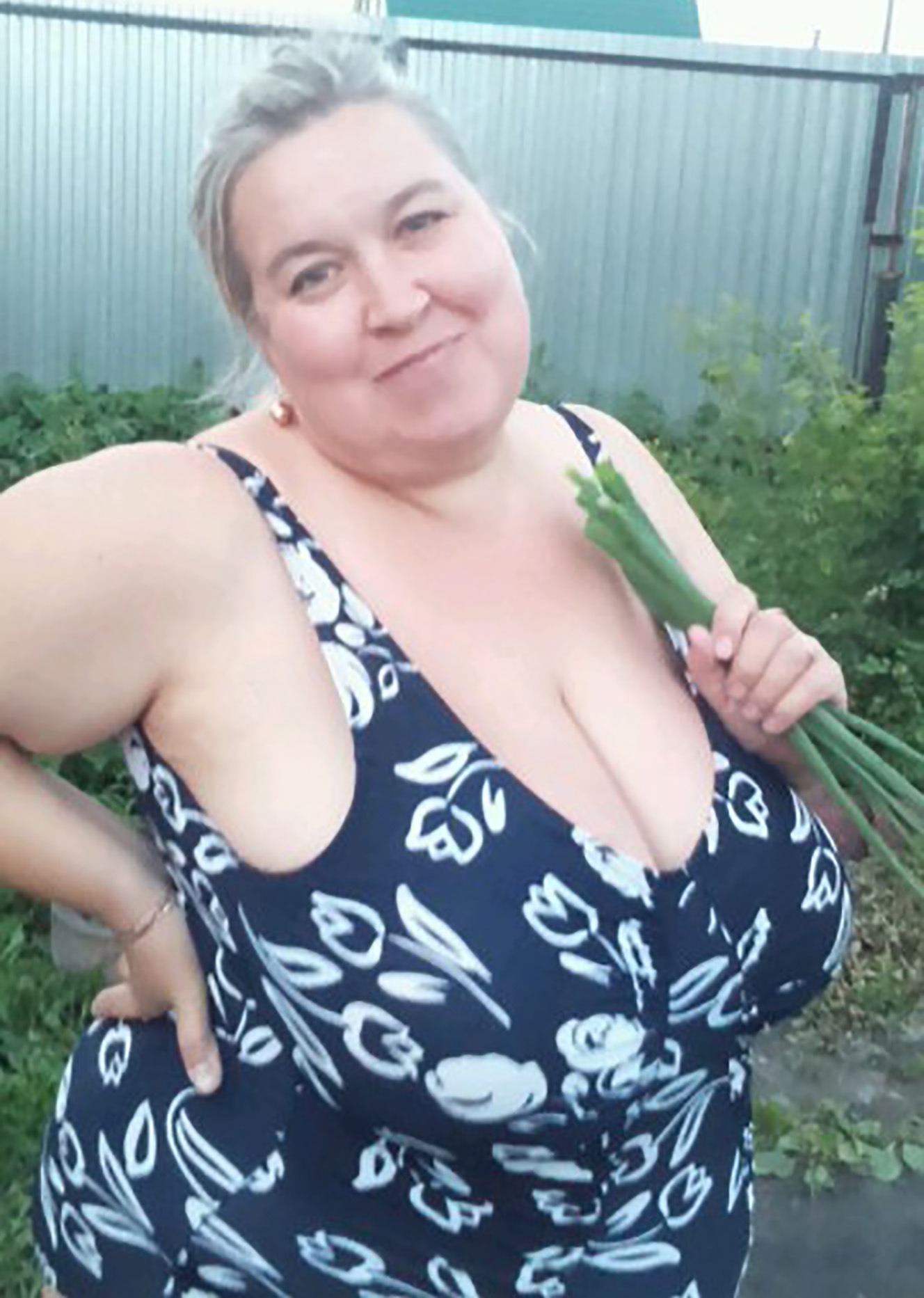 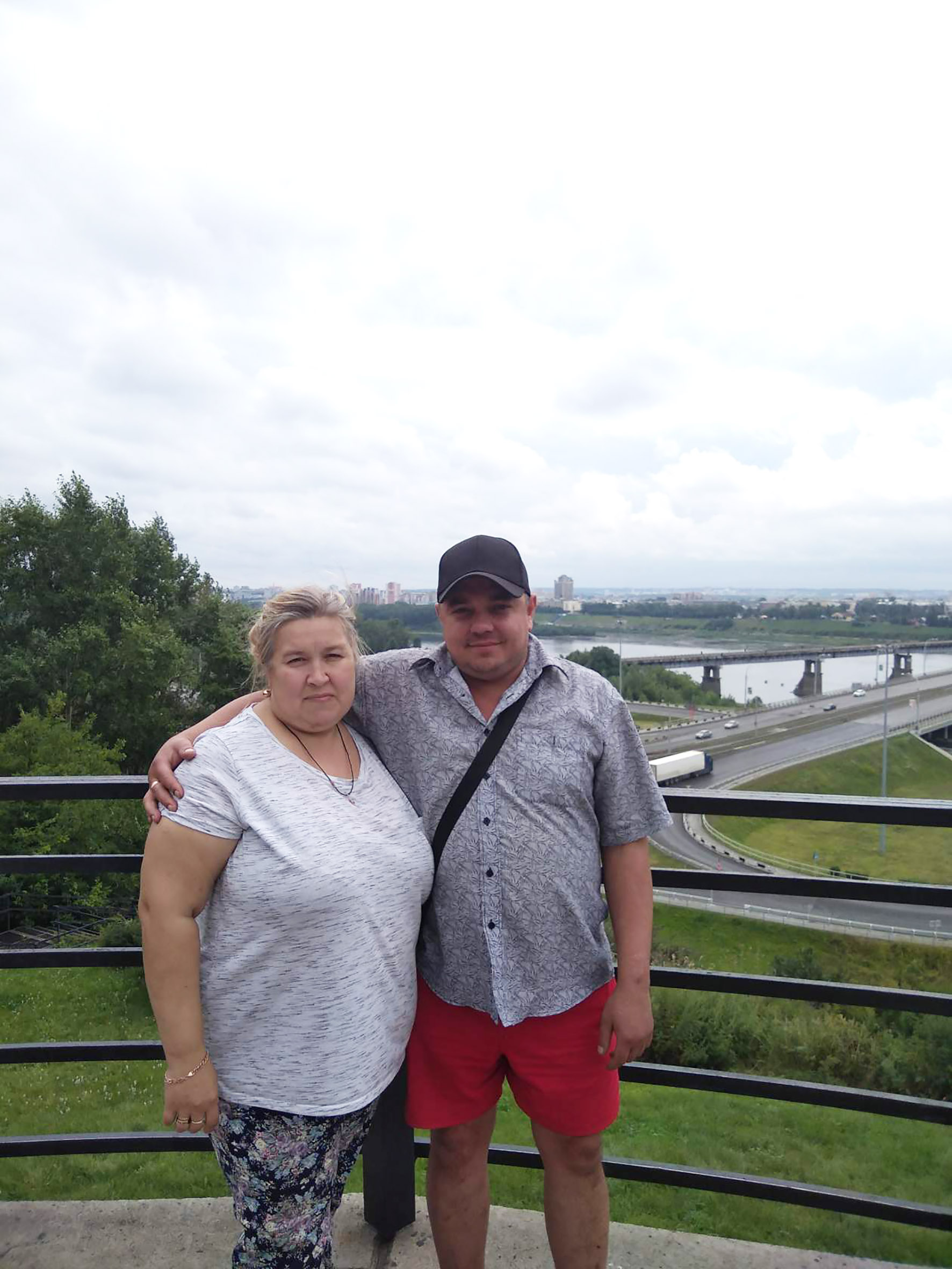 The man’s daughter saw her father pinned face down on the bed and ran to get help from neighbours in Novokuznetsk, according to evidence in the case.

A woman came in but decided it was a domestic dispute which the couple would resolve, it was claimed.

Tatyana said she wanted to “calm him down” after the pair had been drinking but soon after, Aidar passed out and she screamed, causing the female neighbour to rush back and call an ambulance, it is alleged.

Aidar was pronounced dead at the scene, however.

A later medical examination found that he died from “asphyxia from blocking the respiratory system” as his face was wedged into the mattress, with Tatyana allegedly sitting on his neck, "using her legs so he could not lift it”.

The wife “strangled husband to death with her buttocks after drinking too much alcohol”, reported Life.

At a first trial, a murder charge was dropped and Tatyana was convicted of causing death by negligence, it was reported.

She had no intention to kill him, the court heard.

She was sentenced to 18 months of corrective labour and ordered to pay around £2,000 in “moral damages”, Life reported.

But this week the Investigative Committee announced it is pressing for a new murder charge against Tatyana.

She had allegedly been angry “after drinking heavily” and “as soon as the man lay down on the bed, burying his face in the mattress, she sat on his neck, while holding his head with her legs so that he could not lift it.”

After he stopped showing signs of life, “the accused, frightened, shook him and shouted at him to wake him up”, it is claimed.

The murder suspect “weighs more than 100 kilograms”, the committee said.