The snowstorm that rolled into the Big Apple Thursday morning is set to dump between 6 and 10 inches on the city — and will stick around through much of the day Friday, according to forecasters.

“For the rest of the day today, we’re going to see snow at least off and on,” Pydynowski said.

“I think some of the heavier snow that’s still to the south and west of New York will get to the city little later this morning. But the bottom line is that we’re going to see a pretty steady snowfall throughout the day today, especially later this morning into the first part of this afternoon.”

Some respite will come in the afternoon but Pydynowski said the city will see more snow overnight and throughout a lot of the day Friday.

“So it’s a long-duration storm,” he told The Post.

While 6 to 10 inches is still expected, the high end of that estimate may end up slightly to the south of the city, the forecaster said.

As a result, the morning commute is set up to be more treacherous for those coming from areas south of the city, and not quite as troublesome for residents of the northern suburbs, he said. 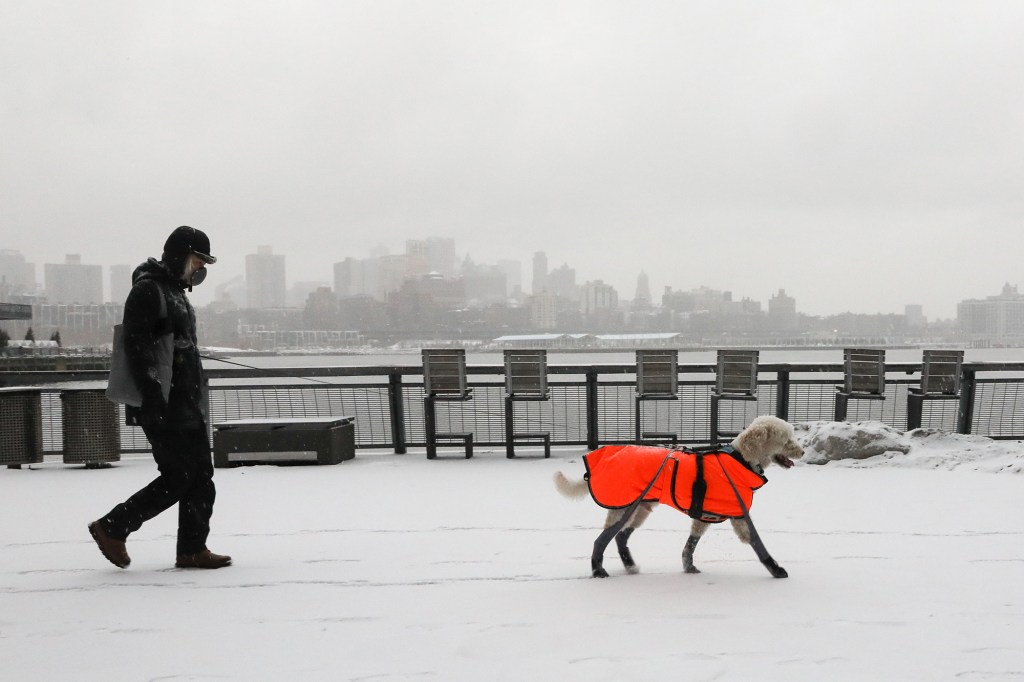 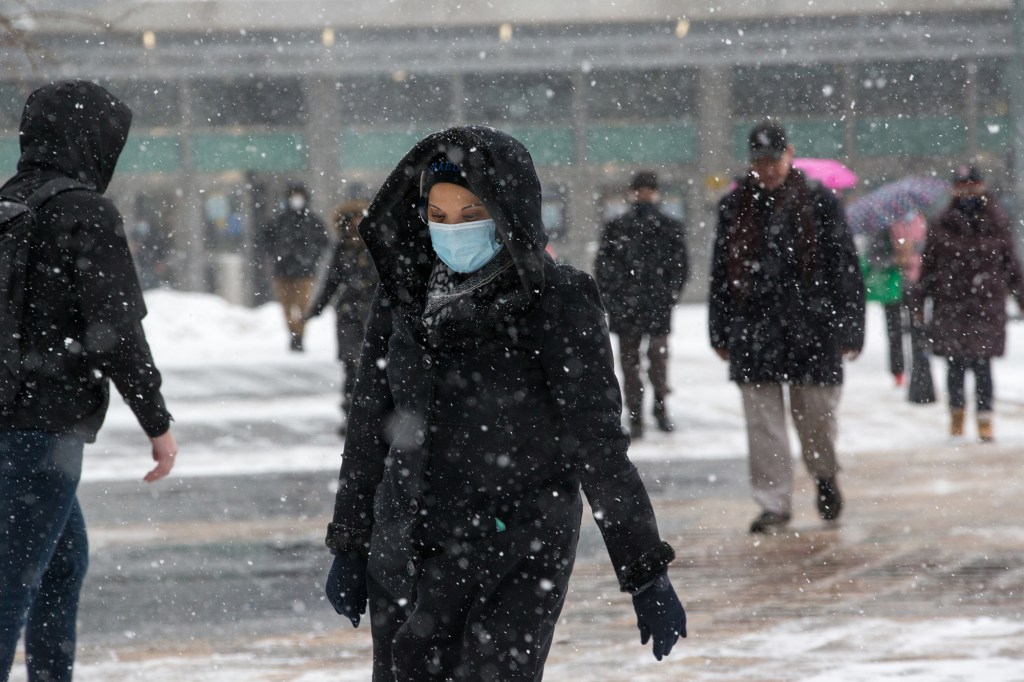 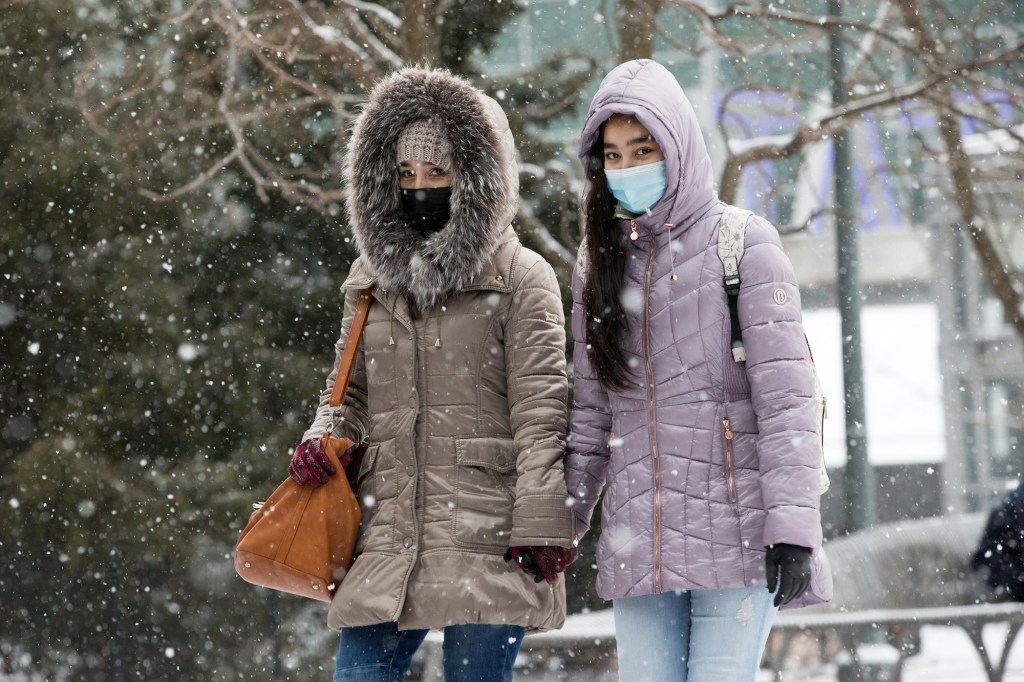 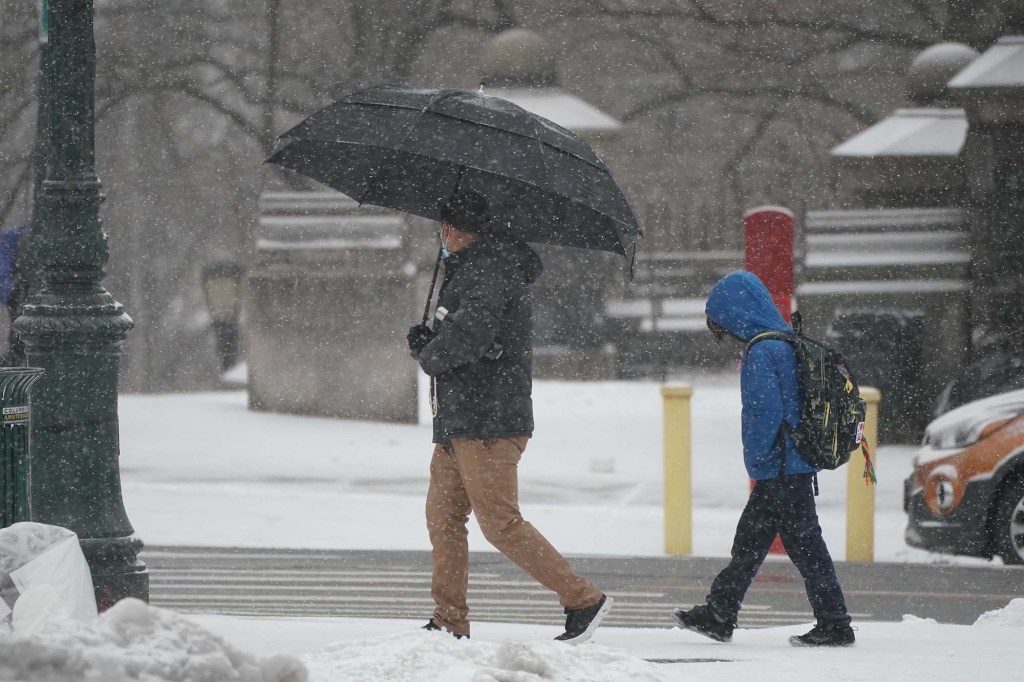