Follow
Home » World News » Social worker, 24, with 'heart of gold' killed when nail punctured her tyre and car careered into tree at 90mph

Social worker, 24, with 'heart of gold' killed when nail punctured her tyre and car careered into tree at 90mph

A SOCIAL worker died in a horror car crash after a nail punctured her tyre – just five days before she was due to graduate.

Talia Roberts, 24, wasn't wearing a seatbelt when her Ford Fiesta smashed into a tree at 90pmh between Barton and Scunthorpe in North Lincolnshire on December 5, 2019. 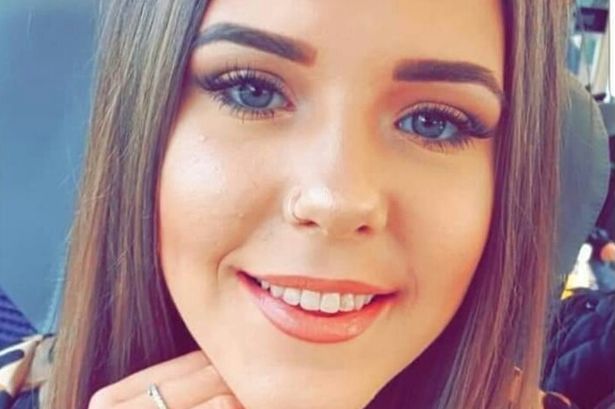 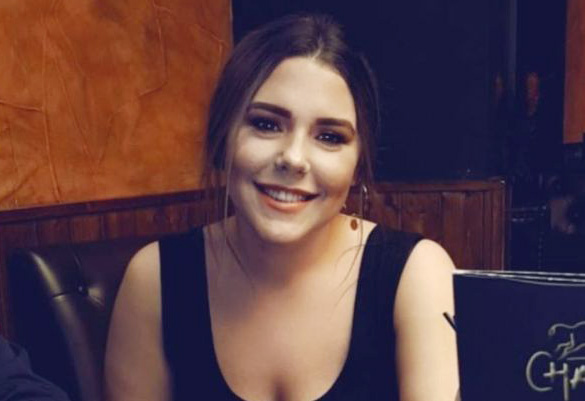 Talia was remembered by her family as having a "heart of gold", the Grimsby Telegraph reported.

She had just landed her dream job and moved into a house with her boyfriend Elliott.

An inquest into her death found she was driving at around 85mph to 90mph – exceeding the 60mph speed limit.

PC Robert Sawyer told the inquest that a nail was found inside one of Talia's front tyres.

He added that the deflated tyre wouldn't have been noticeable to the driver right away.

He said: "Coming over some of the undulations, as it has come down and there may have been some kind of steering attempt and the car started to rotate.

"The car may have lurched one way or the other. But it started to rotate and cross over on to the verge and struck the tree."

The impact was so severe that Talia's speedometer "froze" between 85mph and 90mph, PC Sawyer said.

Crash investigators said she had not been using her phone at the time of the crash but she wasn't wearing a seatbelt.

Talia was just days away from her graduation ceremony when she died.

In an emotional tribute, Talia's sister Kirsty said: "Everyone loved her so much. She excelled in everything she did.

"She was a fantastic, loving person with a heart of gold, loved by everyone. She had achieved her dream job.

"She had a happy life and achieved so much in the time she was with us.

"We want her to be remembered for the way she was and not the accident."