SOLDIERS could be brought in to deliver petrol to dried-up filling stations as the fuel crisis continues.

Boris Johnson has been urged to "act now" as thousands of Brits panic buy at petrol stations across the country, seeing fights break out on forecourts. 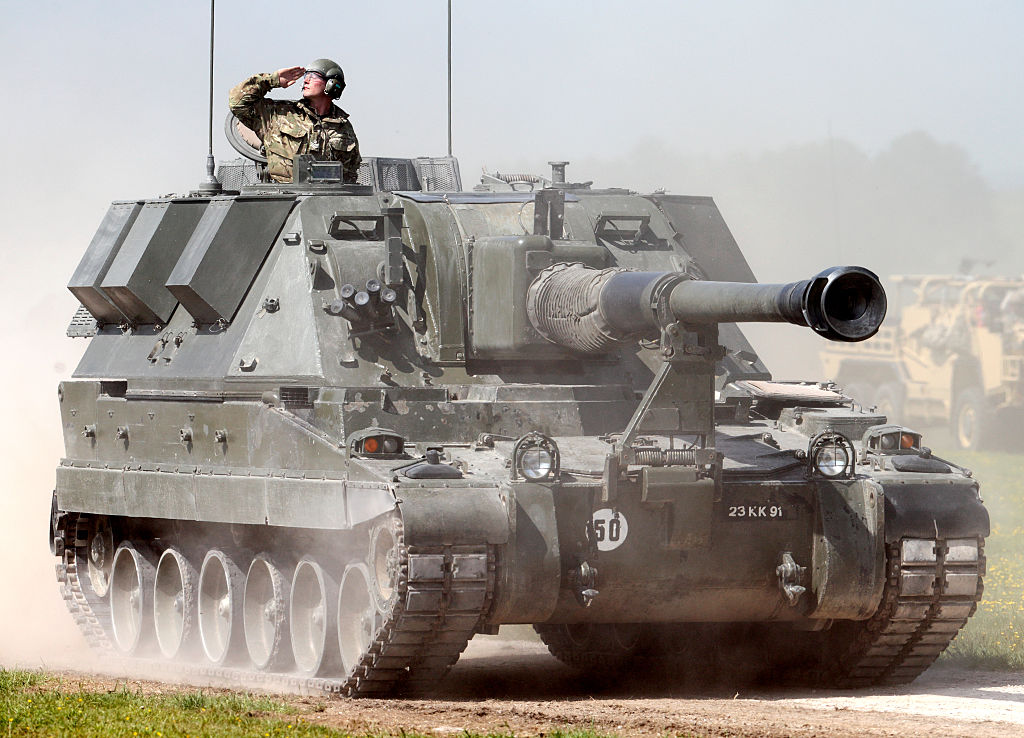 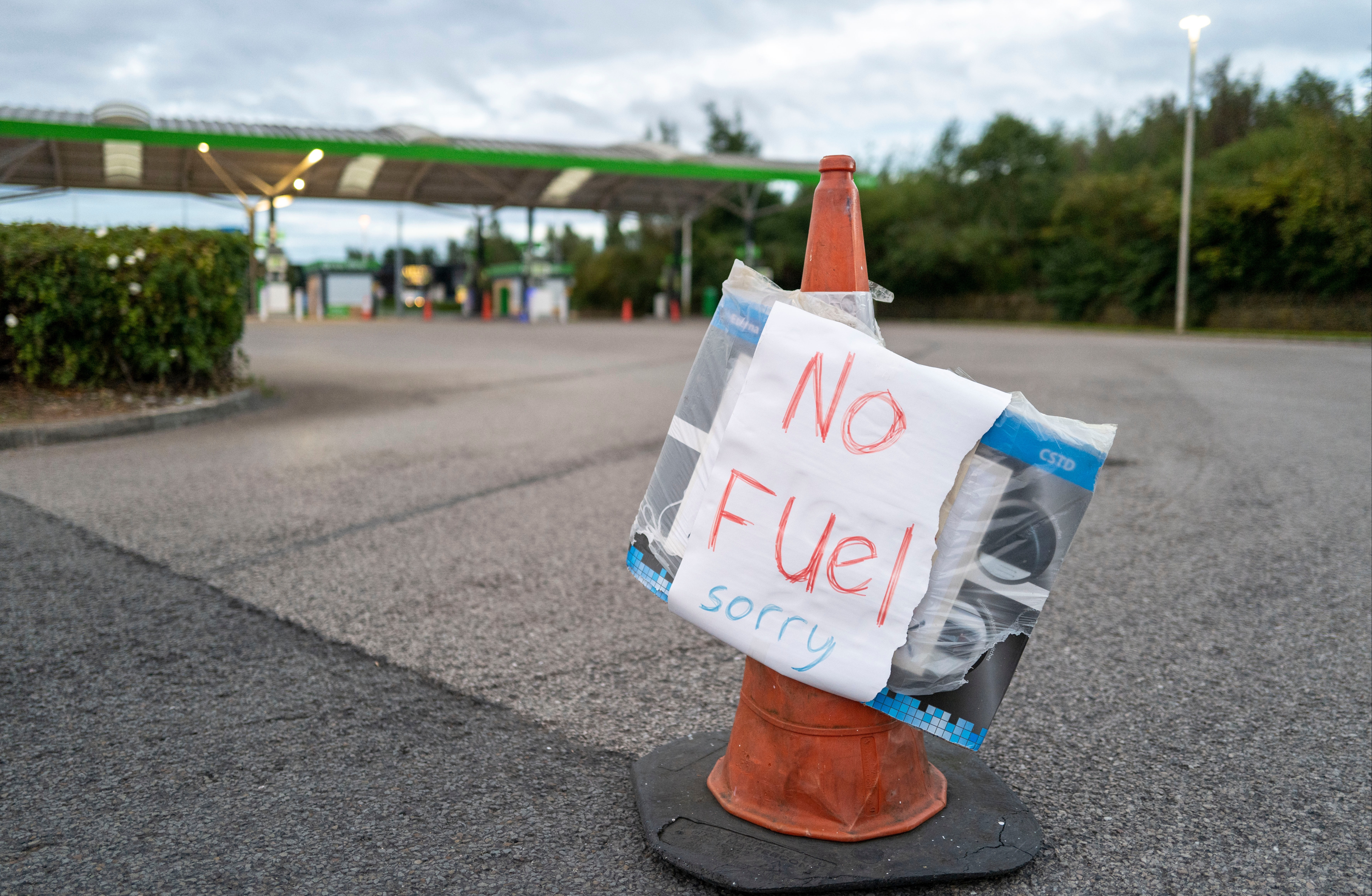 Now the army could be drafted in to help drive fuel tankers to stations if the Prime Minister signs off on Operation Escalin.

It would see "several hundred soldiers" operate the HGVs in a bid to replenish pumps – if ministers manage to persuade the PM – but it could begin up to 10 days after they get the green light.

Boris would likely offer up the government's reserve fleet of petrol tankers too so the country can get back on track.

The proposal is under "active consideration", a government source told The Telegraph.

Downing Street maintained no decisions have yet been made to deploy the military.

Industry leaders are said to have raised concerns about how long it could take to train soldiers to drive the tankers and unload the fuel.

The plans were reportedly discussed at a last-minute crisis meeting on Sunday as the situation worsened.

Competition laws were suspended by the business secretary on Saturday night, to help fuel suppliers co-operate with struggling stations so they can ensure replenishment.

He said the move – known as the Downstream Oil Protocol – was made to "ensure the industry can share vital information and work together more effectively to ensure disruption is minimised."

According to the Petrol Retailers Association (PRA), which represents the majority of fuelling stations in Britain, it is estimated that up to 90 per cent have run dry.

"We are hoping that this will settle down because after a while people can’t store petrol in any meaningful way once their car is full," a senior government source told The Times.

"There’s no issue with the supply itself; it’s a question of getting it to the pumps. But it’s better to act now and stand up the army rather than wait until later. It’s a no brainer."

Huge queues spilled out of forecourts as Brits battled to fill up forcing stations to cap fuel limits and cops to marshal motorists.

Petrol-starved drivers have been urged to stay calm as millions head back to work on Monday morning – but the weekend's queues suggest the mayhem isn't over yet.

Grant Shapps hit out at the Road Haulage Association for leaking details regarding BP's worries about fuel shortages.

He said the fuel frenzy had been "manufactured" by panic buying and slammed the briefings as "irresponsible", as the country's petrol stations were thrown into chaos.

Shapps also said the government was prepared to do "whatever is required".

He told The Andrew Marr Show: "The army are going to at the moment make sure we are testing HGV drivers; that’s where the bottleneck is."

The Prime Minister earlier announced 5,000 foreign lorry drivers will be let into the UK in a bid to ease delays as the country battles to calm the fuel frenzy.

But sources have suggested it could take two weeks for the hail-mary workers to secure visas – making it "highly likely" that Operation Escalin will be the most sufficient option.

Yet the Home Office said on Sunday eligible drivers could be fast-tracked before the fortnight. 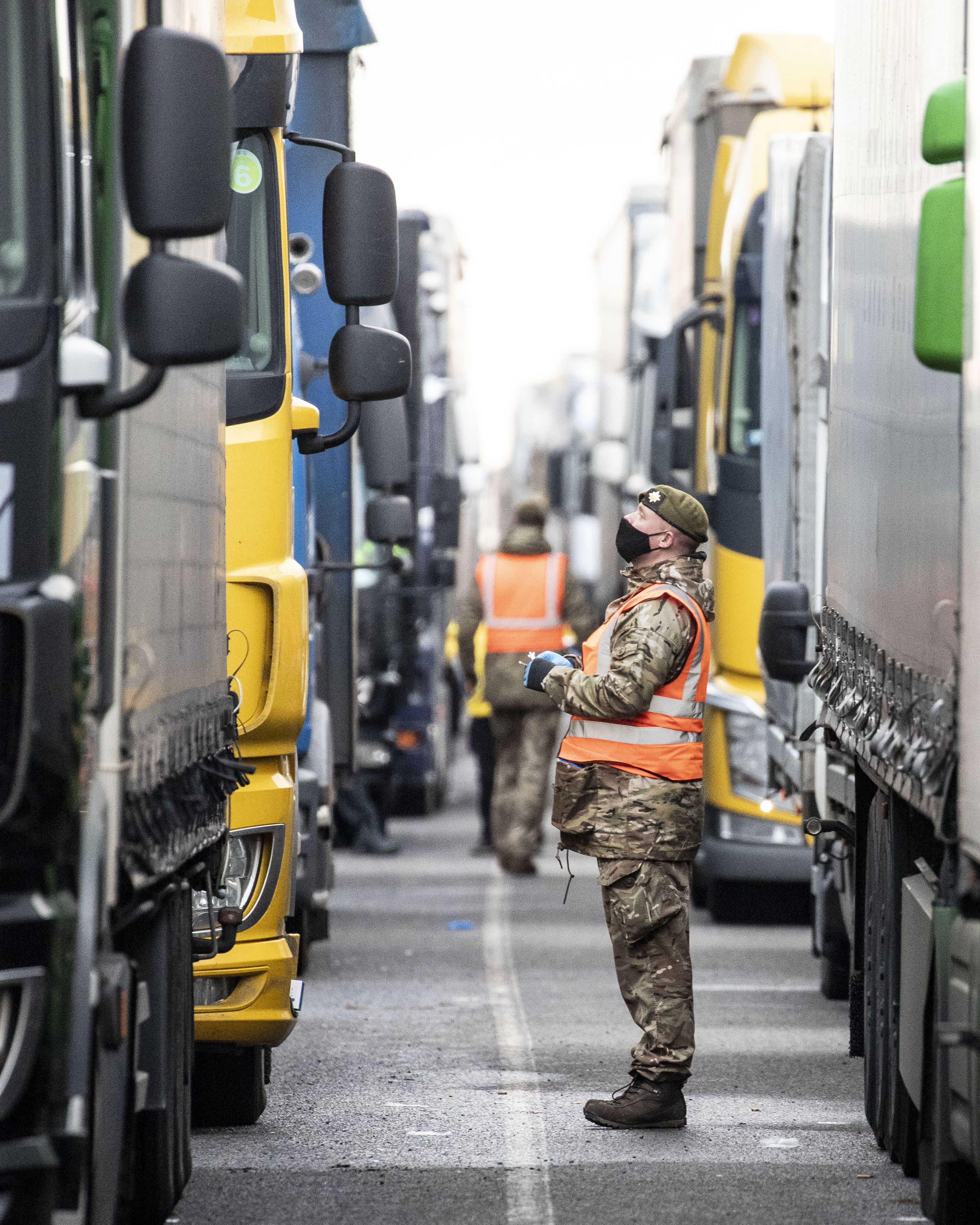 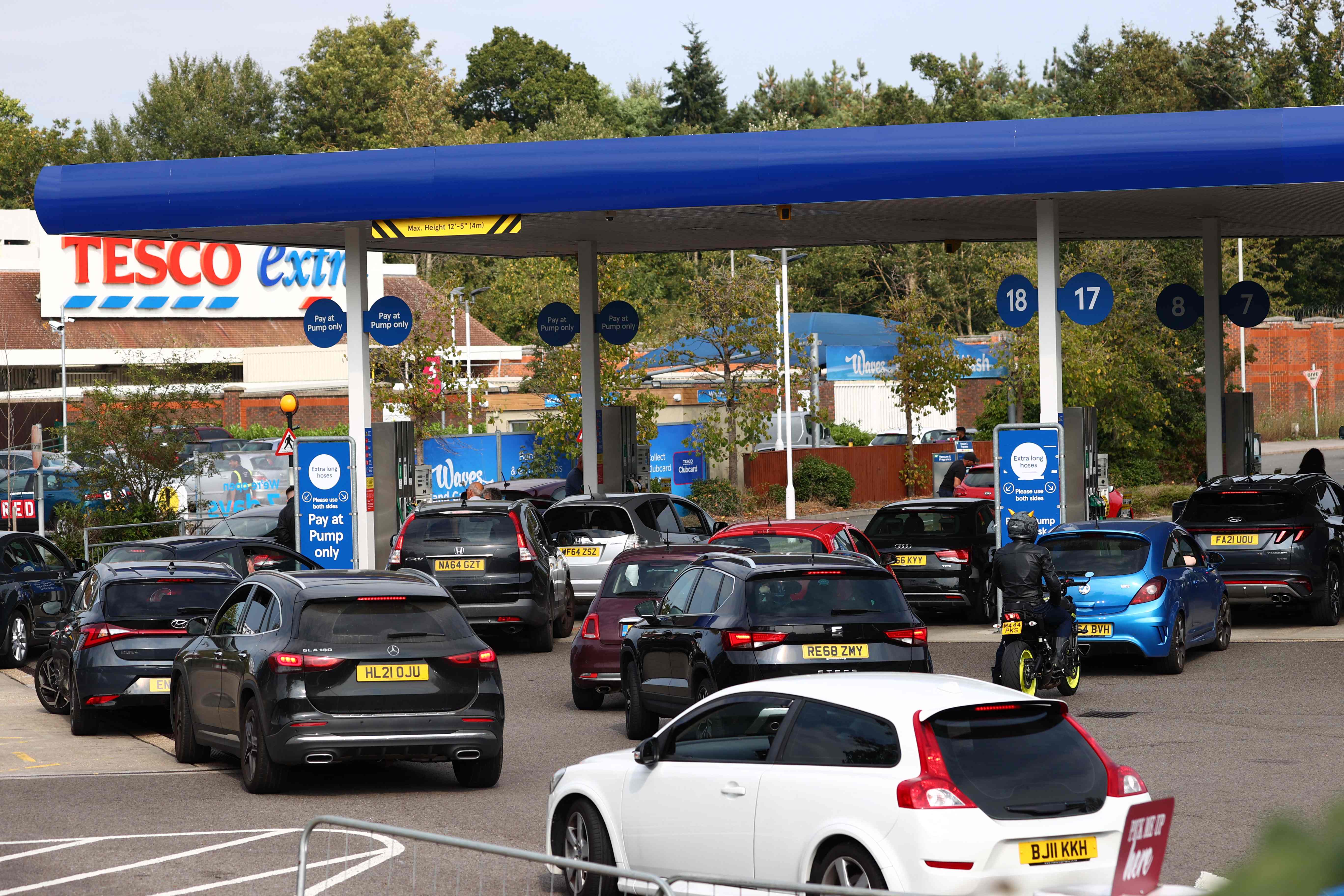 Be, brought, Could, in, Soldiers, t
You may also like: