Solicitor who transferred £48K of clients' cash to herself struck off

Solicitor who used client account as her own ‘piggy bank’ and transferred £48,000 to herself to splash out on a Range Rover for her boyfriend is struck off

A solicitor has been struck off after emptying her own firm’s client account to the tune of £48,000 – before transferring the whole amount to herself.

Rebecca Elliott, of Southampton, used the account as her own personal ‘piggy bank’, using some of the cash to prop up her second business and to help her boyfriend buy a Range Rover, a Solicitors Disciplinary Tribunal heard.

When the account was running low, she borrowed more than £4,000 from her mother to make it appear less empty to investigators, the tribunal found.

The disgraced solicitor was ordered to pay £16,500 for her ‘grave’ offending – which included failing to pay stamp duty on behalf of two of her clients, opening them up to fines.

During the hearing, she denied her actions were dishonest, saying she had struggled with ill health and a relationship break down.

Between 2018 and 2019, a total of £22,782 was transferred from the firm’s client account – which is used for holding client money – to her personal account under the reference ‘Bex Repay.’ 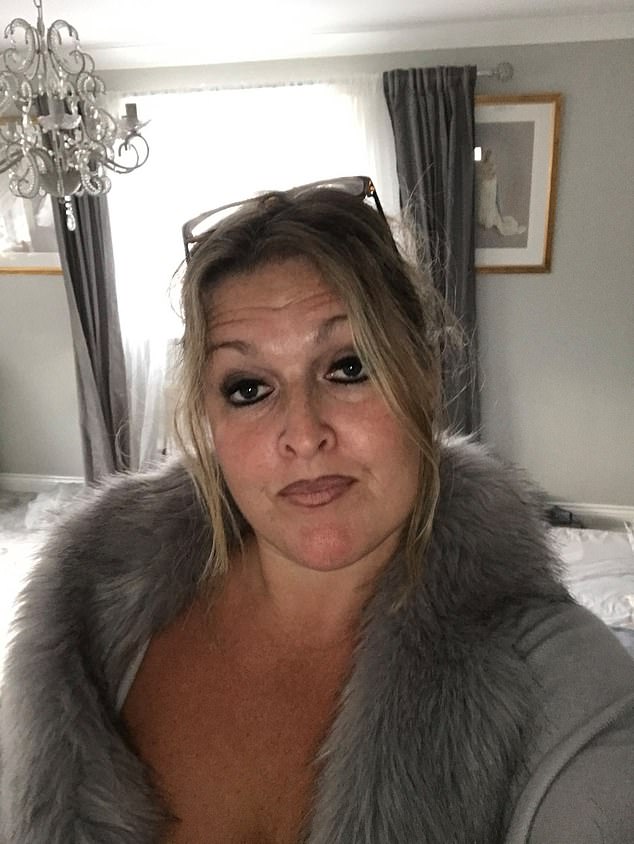 Rebecca Elliott (pictured), of Southampton, used the account as her own personal ‘piggy bank’, using some of the cash to prop up her second business and to help her boyfriend buy a Range Rover, a Solicitors Disciplinary Tribunal heard

And a total of £5,980 was paid out in 13 separate transactions which had references such as ‘Range Rover,’ ‘Salary,’ and ‘Car.’

The tribunal ruled: ‘The references given to those withdrawals signify the improper nature of [transfers] and demonstrated that it was more likely than not that they did not relate to any underlying legal service and were therefore improper.’

Ms Elliott transferred a total of £47,725 across several transactions from the client account to ones connected with her – including to the office account, an account linked to a barber shop she part owned and her personal account.

She later transferred the entirety of the money in the client account to her own personal account.

Ms Elliott, who became a solicitor in 2000, denied that her actions were dishonest.

She claimed she ‘panicked and wanted to buy some time to resolve the issue,’ and claimed ill health and the breakdown of her relationship had affected her state of mind.

Solicitors are not allowed to transfer client money to themselves for any other reason than in relation to costs.

The tribunal ruled it was ‘inconceivable’ that she was not aware of the rules around making withdrawals from a client account and that she had undermined confidence in the profession by using it as a ‘piggy bank.’

It said: ‘The sacrosanct nature of the client account is a fundamental tenet of the profession and one which is known to all solicitors upon admission to the Roll.

‘[Ms Elliott] qualified in 2000, at the time she held between 17 and 20 years post qualification experience, was a sole practitioner, ran her own Firm and held all managerial positions therein.

‘It is inconceivable that Ms Elliott was not familiar with and was not aware of the accounts rules regarding withdrawals from the client account.

‘Ms Elliott’s use of the client account as a “piggy bank” undoubtedly undermined public confidence in her and in the provision of legal services.’ 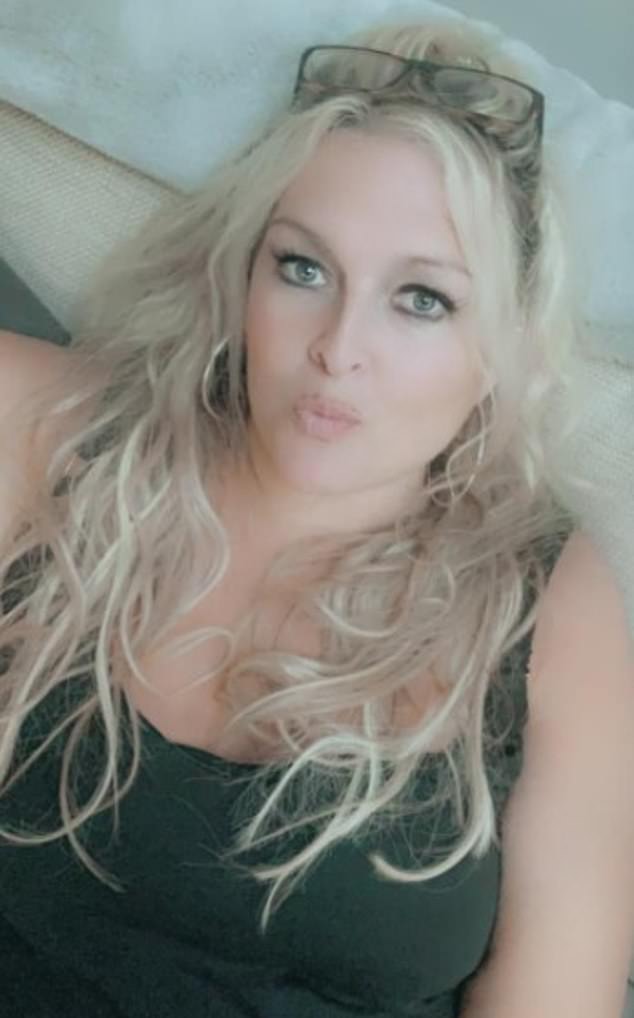 Ms Elliott (pictured) was ordered to pay £16,500 for her ‘grave’ offending – which included failing to pay stamp duty on behalf of two of her clients, opening them up to fines

Ms Elliott tried to cover up the lack of funds in the account when she was being investigated.

The tribunal heard she borrowed £4,300 from her mother to boost the amount in the client account so that a screenshot she sent to investigators said the account had £14,330 – which was ‘almost where it should have been.’

She then emptied the account by transferring money into her personal account – and returned the money she had borrowed from her mother – until there was nothing left.

The tribunal heard she also failed to keep books of account for five years and to pay stamp duty to HMRC on behalf of two of her clients.

In failing to pay stamp duty, Ms Elliott exposed her clients to financial penalties and interest, the tribunal heard.

It ruled: ‘When assessing harm, the tribunal found that Ms Elliott had caused direct harm to her clients, direct harm to the reputation of the profession and indirect harm to public (in that she was a solicitor of significant standing who had repeatedly acted dishonesty over a protracted period of time).

‘The harm caused was intended and must have been foreseen by Ms Elliott.

‘The Tribunal considered Ms Elliott’s departure from the standards expected of her to have been grave and of the utmost seriousness.’