Cops conducted a welfare check at a home in Ruckersville, Virginia on Friday, The Sun can confirm, after rumors of an alleged assault began spreading online. 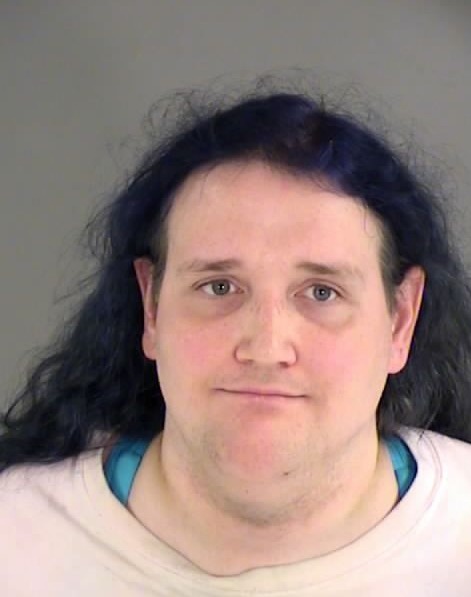 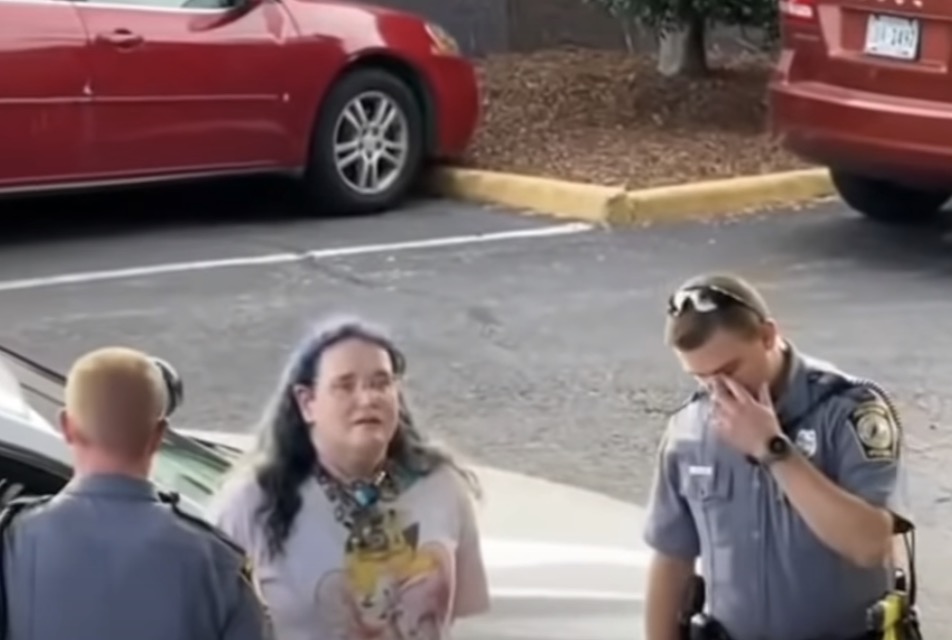 The blogger and YouTube star, 39, whose full name is Christine Weston Chandler, is currently being held at Henrico County Regional Jail West in Virginia.

Sheriff Gregory was unable to provide further details relating to the arrest, but added "the criminal charges are not for Henrico County, but Greene County."

Chan was booked at 8.23pm on Sunday in relation to incest, according to the Henrico County Sheriff's website.

Information regarding a future court hearing has not yet been released.

Virginia Criminal Law can also identify the alleged assault as a Class 5 Felony which could result in up to ten years behind bars.

Chan is the creator of the Sonichu and Rosechu online comic book series.

Sonichu appears to be a crossover between Pokémon and Sonic the Hedgehog.

The designer has over 50,000 subscribers on her YouTube page where she last posted five days ago.

Chan has been embroiled in several controversies over the years, and went viral in 2007 when Encyclopedia Dramatica mocked her comics allegedly ridiculing women and being homophobic.

In September 2011, Chan described herself as a "tomgirl" and said she was going through gender dysmorphia.

Five years later, she went on to change her name to Christine and came out as transgender.

According to reports, she legally changed her gender and also came out as bisexual. 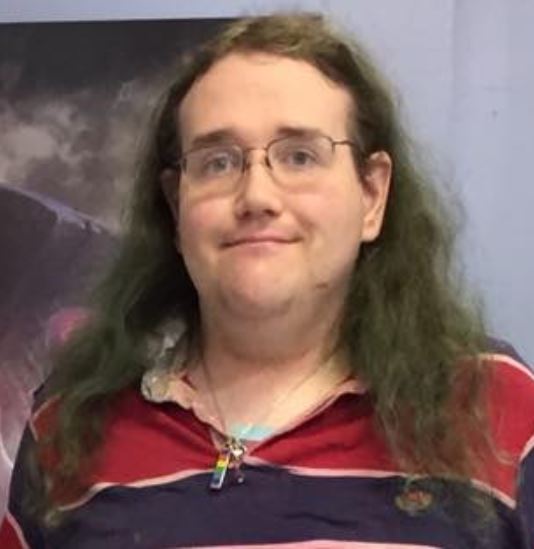 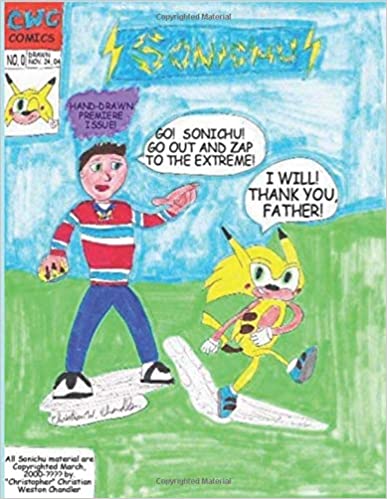