South Africa Covid variant MUST be kept out of UK as Europe engulfed by third wave, Prof Lockdown warns

A LEADING scientist has warned the South African variant must be kept out of the UK because it is causing a spike in cases in Europe.

Professor Neil Ferguson, a senior scientific adviser to the Government whose work triggered the first national lockdown, estimates at least 1,500 cases per day in France are caused by the strain. 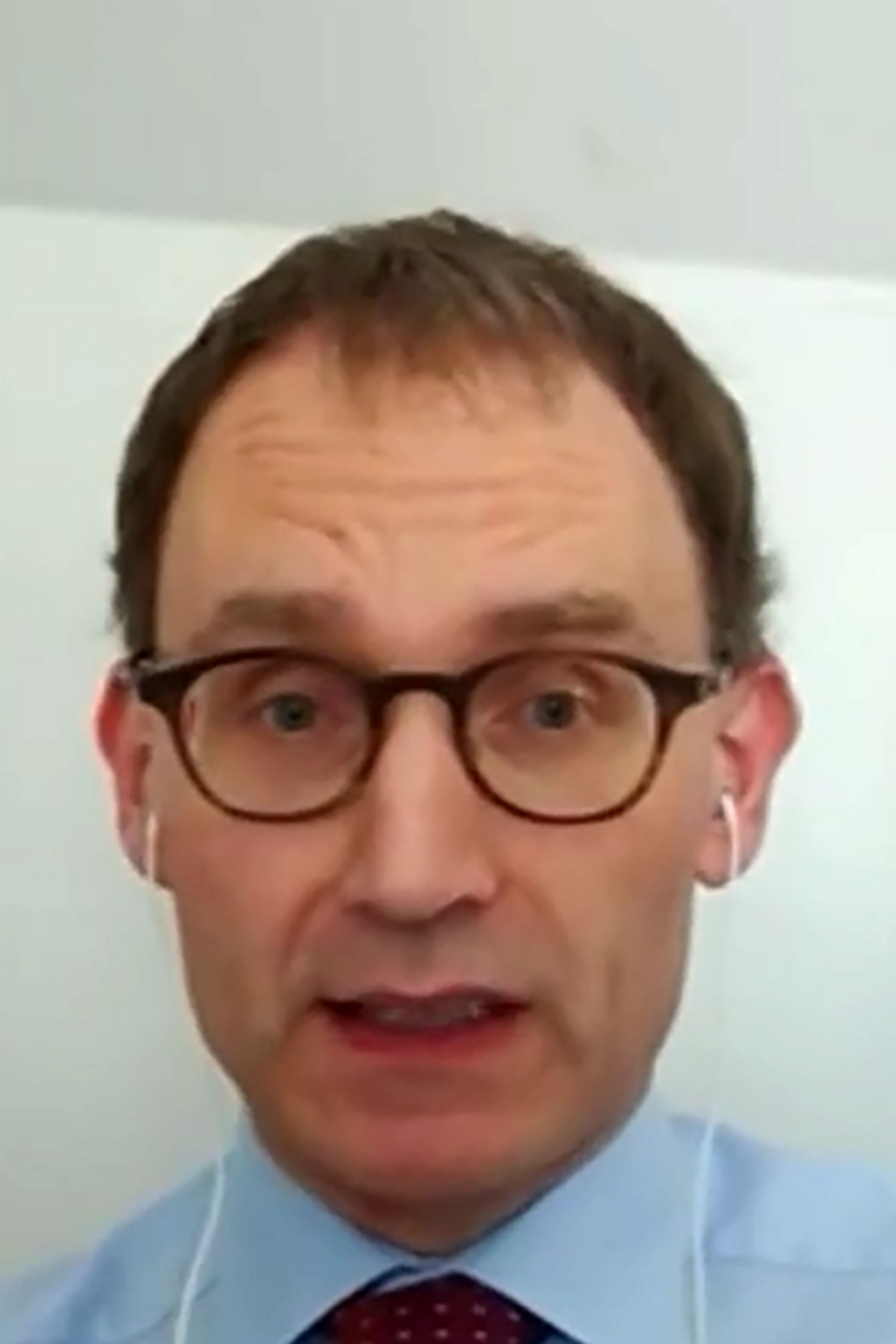 The South African strain is up to 70 per cent more transmissible than the original coronavirus variant, meaning it spreads faster and is less easily controlled by typical Covid restrictions.

But its most worrying mutations help it to evade immunity, either built by prior Covid infection or vaccination.

France, like much of Europe, is entering into a third wave of Covid amid a bungled vaccine rollout.

Italy imposed new Covid restrictions on March 15 to slow another wave, while reporting around 22,000 cases a day.

And Germany – where fewer than 10 per cent of people are vaccinated – a lockdown imposed in December has been extended to the end of March.

“Prof Lockdown” said Europe is seeing increasing levels of cases, albeit driven by the Kent variant.

“Perhaps more concern for the UK though is that some countries are notably seeing a significant fraction, 5-10 per cent of cases, of the South African variant”, he told BBC Radio 4’s Today programme.

“That is the variant we really do want to keep out of the UK.” 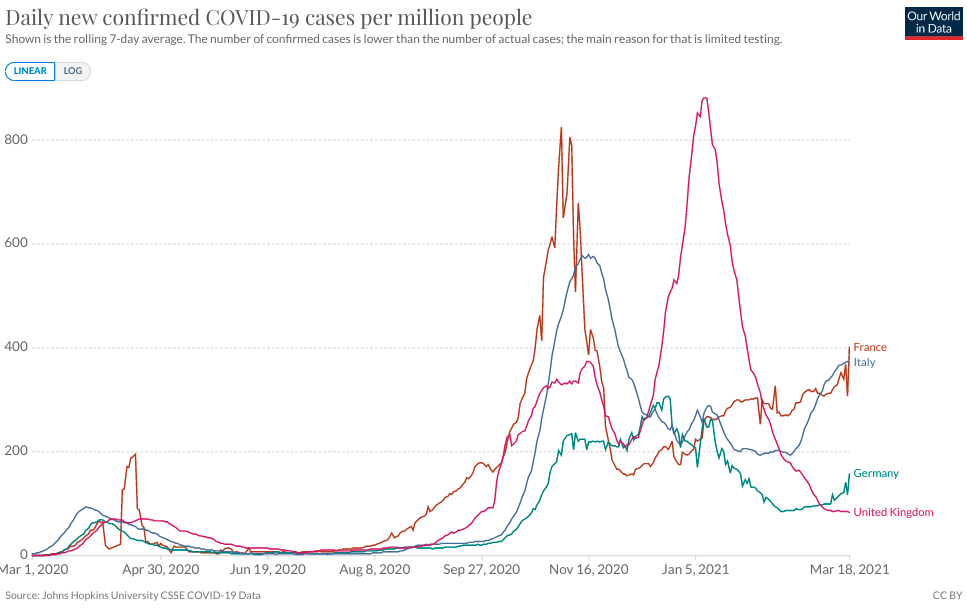 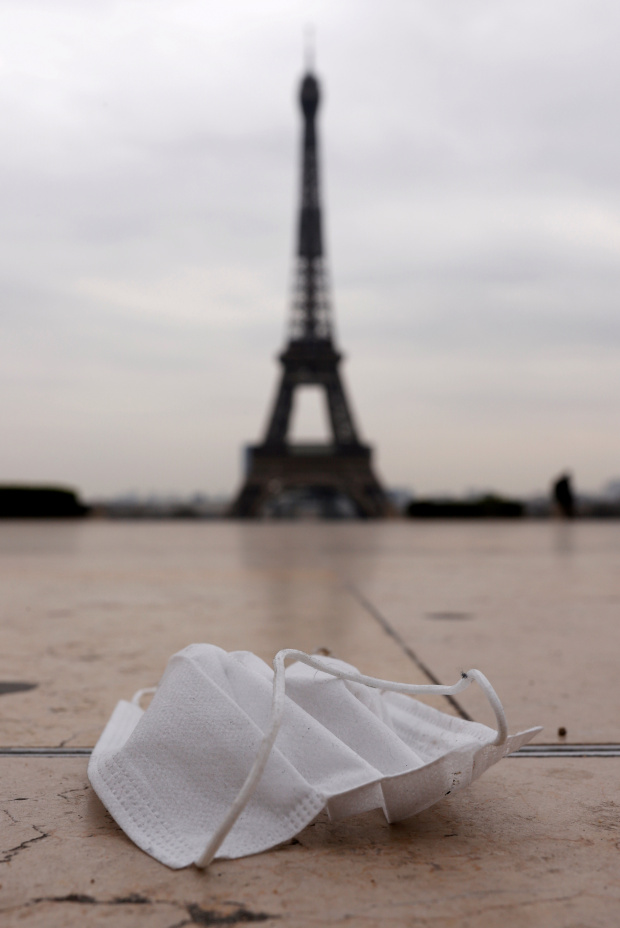 At least 259 cases of the South African variant have been detected in the UK since it first entered in December.

Amid concern about new coronavirus variants, the Government introduced tougher border controls, including mandatory hotel quarantine if a person enters the UK from a “red list country”.

Prof Ferguson, from Imperial College London, said there needed to be important decisions made on how the UK can trade with France as the country faces a third lockdown.

He said: “I think there are important decisions coming up, and it’s always a balancing act.

“How much we relax the current ban on international travel except for essential services.

“As a lot of essential travel between ourselves and France for business, commerce and trade, how can we reduce the risks associated with that travel.

“Those are policy decisions, I’m just raising the issue that we are doing so well with the vaccination campaign, we are driving down deaths at a faster rate than I ever thought was possible and that will allow us to open up.”

When asked whether he thought France should be added to the red list, he said: “I don’t think that’s necessarily a practical issue given the amount of trade.”

MORE CASES OF THE SA STRAIN

It comes after surge testing was deployed into another area in England to stop the spread of the South African strain.

In Sandwell, part of the DY4 postcode, including the Burnt Tree area, will have additional testing made available “to control and suppress the potential spread”, the Government said.

It came after one case of the variant was identified in the Sandwell area of the West Midlands.

Genomic sequencing is also being deployed to a targeted area, which takes in parts of both Tipton and Oldbury. 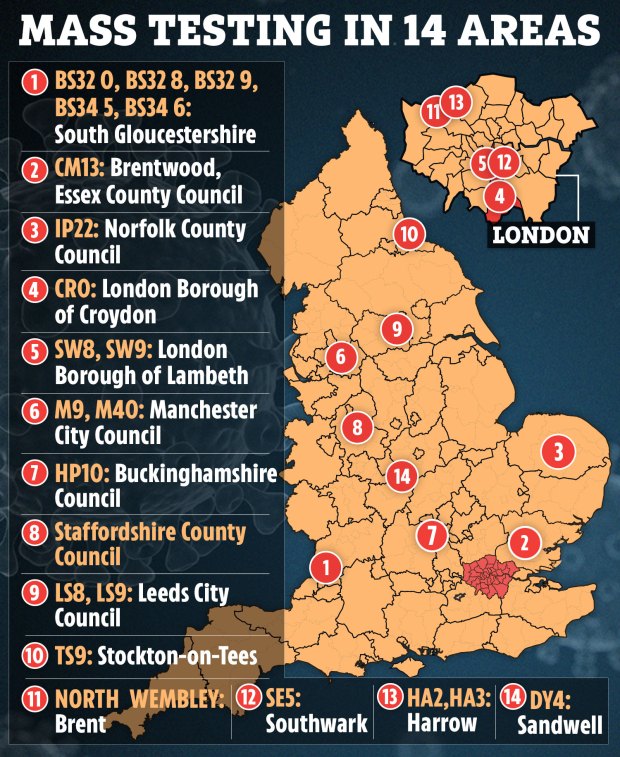 Health officials have been prompt to deploy blitz testing in areas where the South African strain are found through gene sequencing of tests.

Various mass testing programmes have been launched since December, with fewer than 300 cases found.

Professor Jonathan Van-Tam explained case numbers of the variant in the UK are "very small" because it is not likely to become more dominant than the Kent strain – which accounts for almost all cases of Covid in the UK.

England's deputy chief medical officer was seeking to quell fears that vaccines would not work against the South African variant.

Studies have suggested that, if a vaccinated person catches the South African strain, the jab may not work as well to protect them from Covid.

For example, a study by the University of Oxford yesterday, found a nine-fold and 7.6-fold reduction in antibodies produced after the AstraZeneca jab and Pfizer jab, respectively, against the South African strain.

But experts say even if the current vaccines are weaker, they will still protect against severe disease or death by Covid.

It may just be that those who catch the virus suffer mild symptoms.

Africa, COVID-, Mus, South:, variant
You may also like: