THE SOUTH Carolina House has voted to add a firing squad as a method of execution for death row inmates, along with the lethal injection and the electric chair.

The bill that was approved by a 66-43 vote on Wednesday comes amid a shortage of lethal injection drugs. 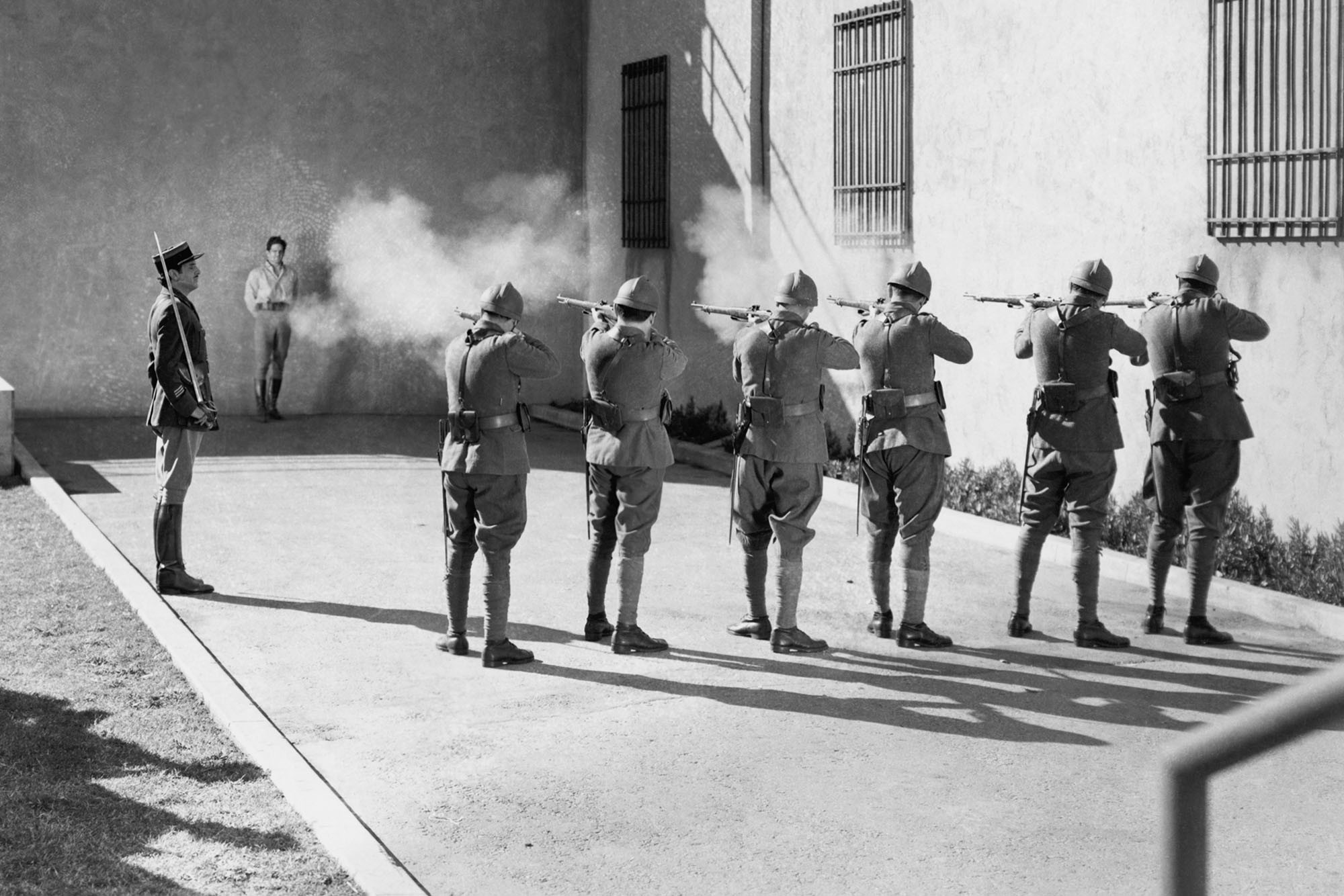 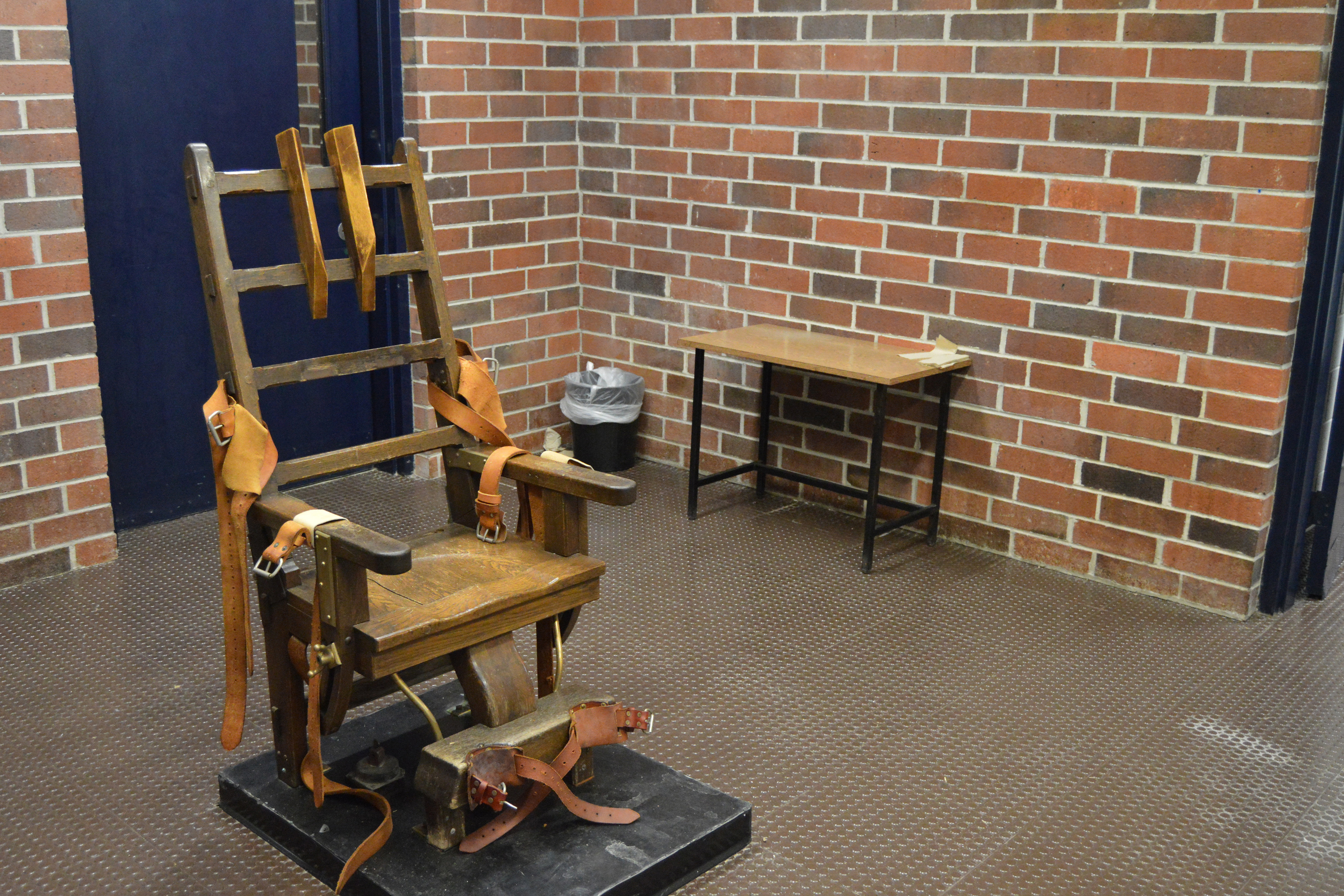 Under the bill, lethal injection will remain the primary execution method but condemned inmates will be required to choose to be shot or electrocuted if lethal injection drugs are not available.

The state is one of only nine to still use the electric chair and will become only the fourth to allow a firing squad.

According to the Death Penalty Information Center Mississippi, Oklahoma and Utah currently have a firing squad for executions.

The state Senate had already passed the bill in March by a vote of 32-11.

The House only made minor technical changes to that version, meaning that after a routine final vote in the House and a signoff by the Senate, it will go to Republican Gov. Henry McMaster, who has said he will sign it.

Corrections officials said that at the moment three of South Carolina's 37 death row inmates are out of appeals. But lawsuits against the new death penalty rules are also likely.

"Three living, breathing human beings with a heartbeat that this bill is aimed at killing," said Democratic Rep. Justin Bamberg.

"If you push the green button at the end of the day and vote to pass this bill out of this body, you may as well be throwing the switch yourself." 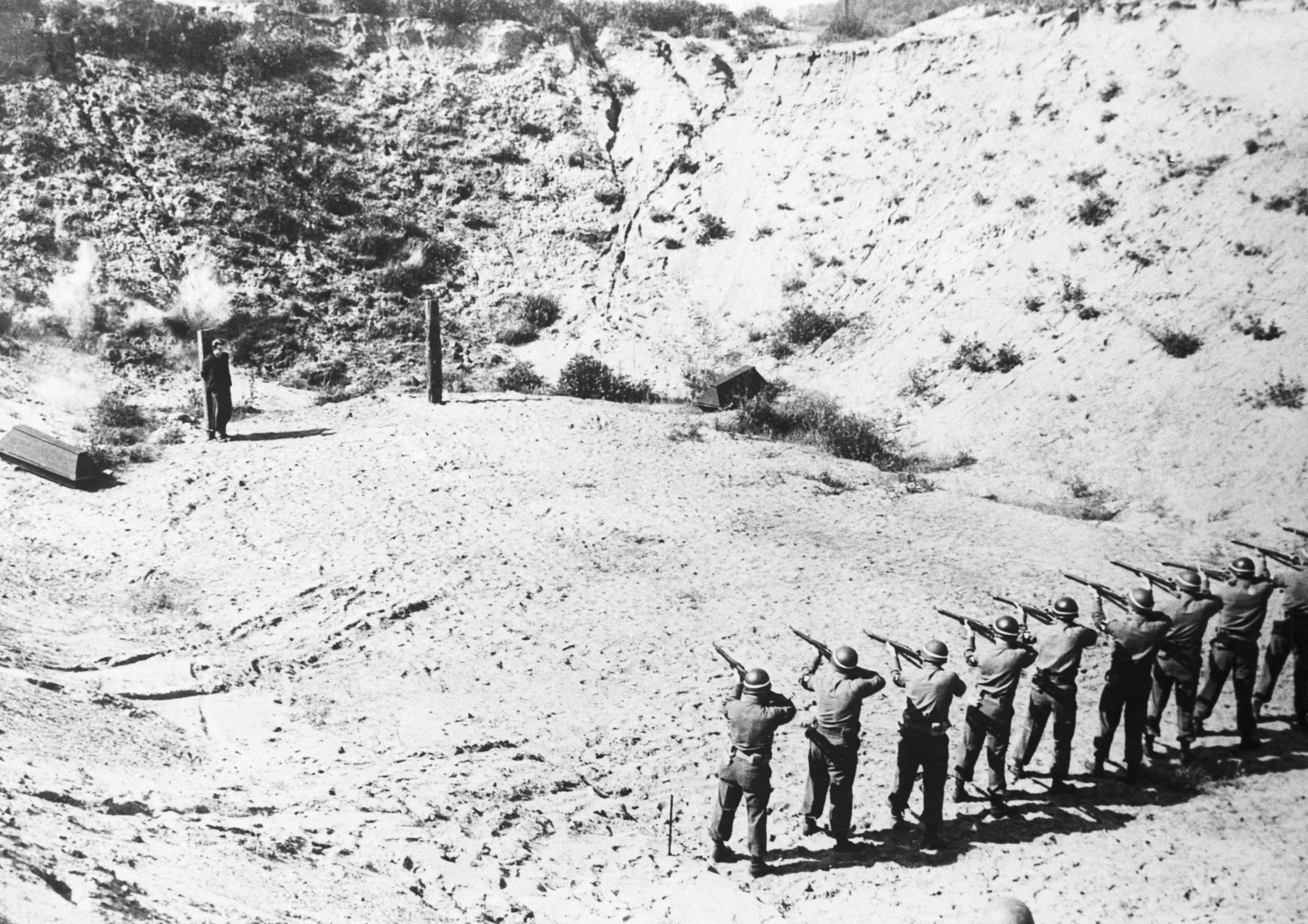 The use of the electric chair in South Carolina dates back to 1912, after taking over the death penalty from individual counties, which usually hanged prisoners.

In total three inmates, all in Utah, have been killed by firing squad since the U.S. reinstated the death penalty in 1977.

Nineteen inmates have died in the electric chair this century.

South Carolina cant put anyone to death now because its supply of lethal-injection drugs expired and it has not been able to buy any more.

Currently, inmates can choose between the electric chair and lethal injection. Since the drugs are not available, they choose injection.

"Those families of victims to these capital crimes are unable to get any closure because we are caught in this limbo stage where every potential appeal has been exhausted and the legally imposed sentences cannot be carried out," said Republican Rep. Weston Newton.

The lack of drugs, and decisions by prosecutors to seek guilty pleas with guaranteed life sentences over death penalty trials, have cut the state's death row population nearly in half from 60 to 37 inmates since the last execution was carried out in 2011.

The reduction also has come from natural deaths, and prisoners winning appeals and being resentenced to life without parole.

Prosecutors have sent just three new inmates to death row in the past decade. 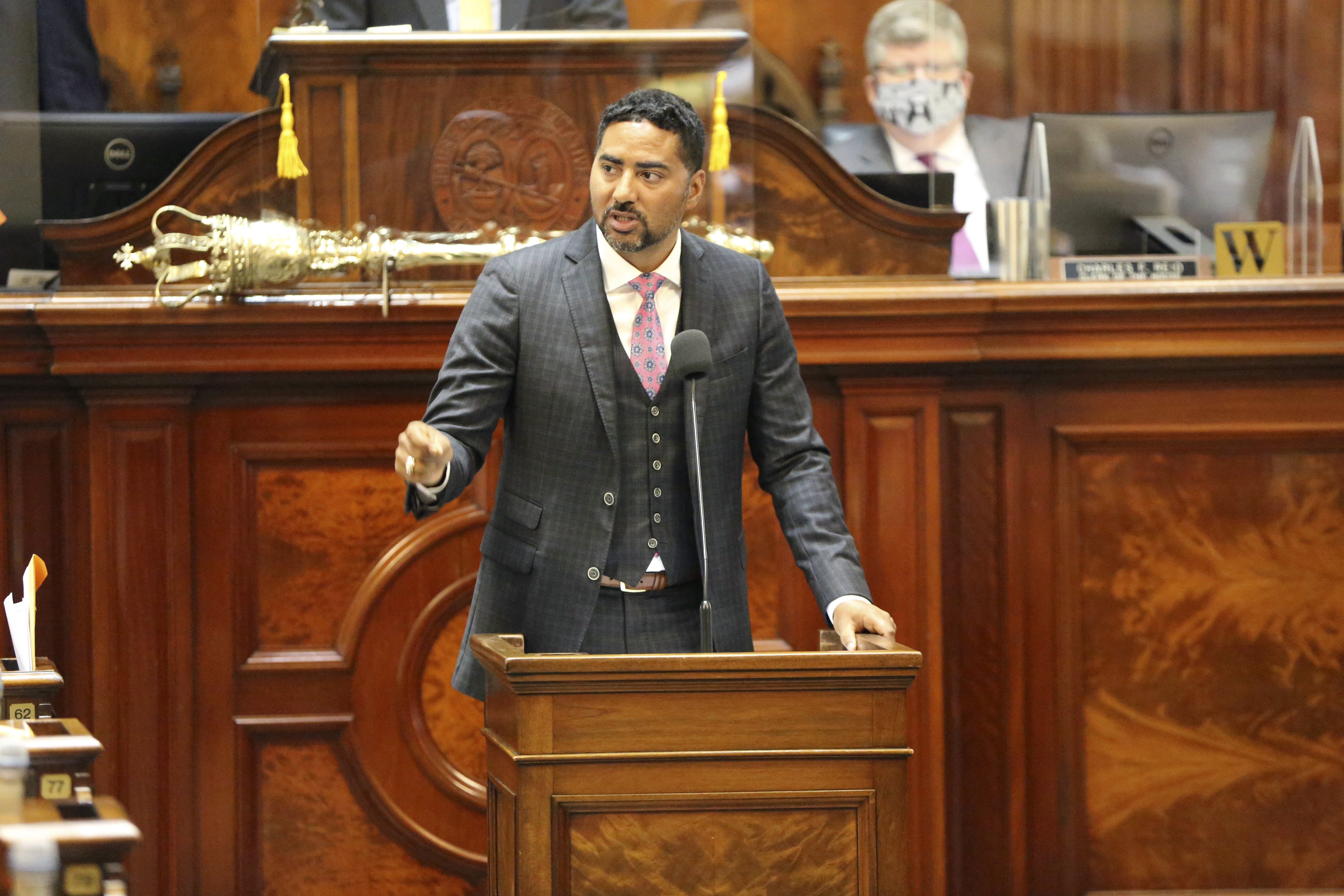 Democrats in the House offered several amendments, including not applying the new execution rules to current death row inmates; livestreaming executions on the internet; outlawing the death penalty outright; and requiring lawmakers to watch executions. All failed.

Opponents of the bill brought up George Stinney, the youngest person executed in the U.S. in the 20th century.

He was 14 when he was sent to South Carolina's electric chair after a one-day trial in 1944 for killing two white girls.

A judge threw out the Black teens conviction in 2014. Newspaper stories reported that witnesses said the straps to keep him in the electric chair didn't fit around his small frame.

"So not only did South Carolina give the electric chair to the youngest person ever in America, but the boy was innocent," Bamberg said. 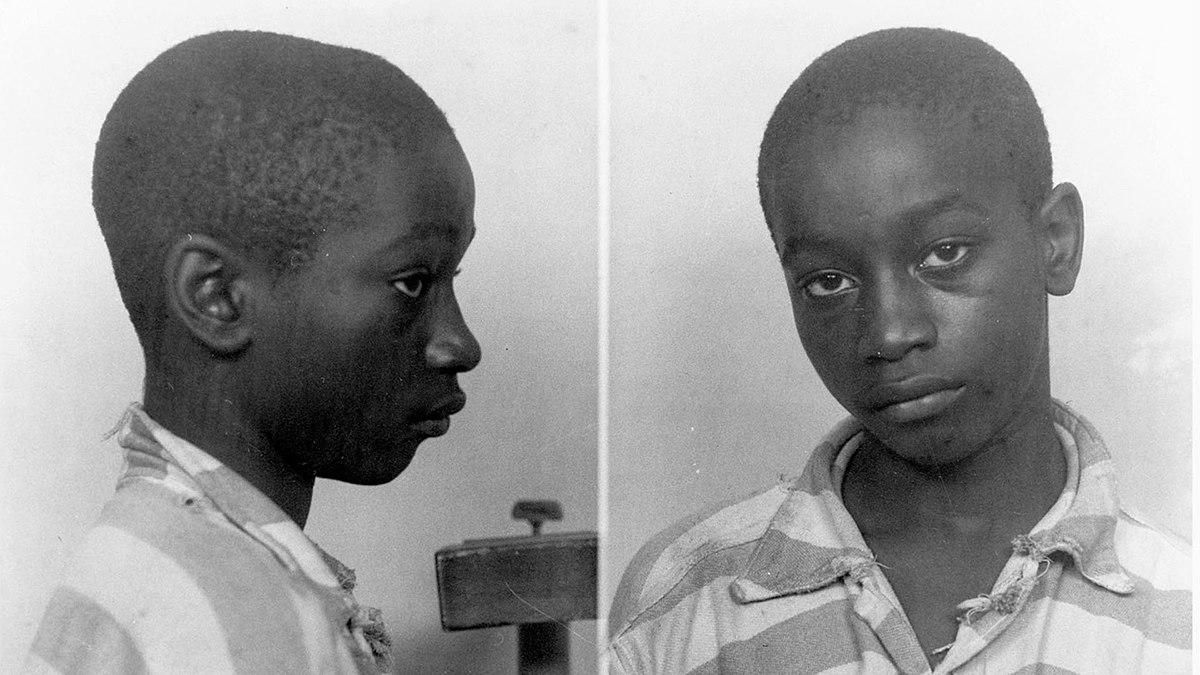 They also pointed out that the three executions carried out so far this year in the United States are the fewest since 2008, when the U.S. Supreme Court was reviewing lethal injection.

Newton said the bill wasn't the place to debate the morality of executions.

"This bill doesn't deal with the merits or the propriety of whether we should have a death penalty in South Carolina," Newton said.

add, Carolina, FI, South:, to, votes
You may also like: