AN AMBULANCE service has declared a critical incident tonight as paramedics struggle to cope with a deluge of 999 calls.

South Central Ambulance Service, which covers Bedfordshire, Buckinghamshire, Oxfordshire and Hampshire, has been overwhelmed by demand. 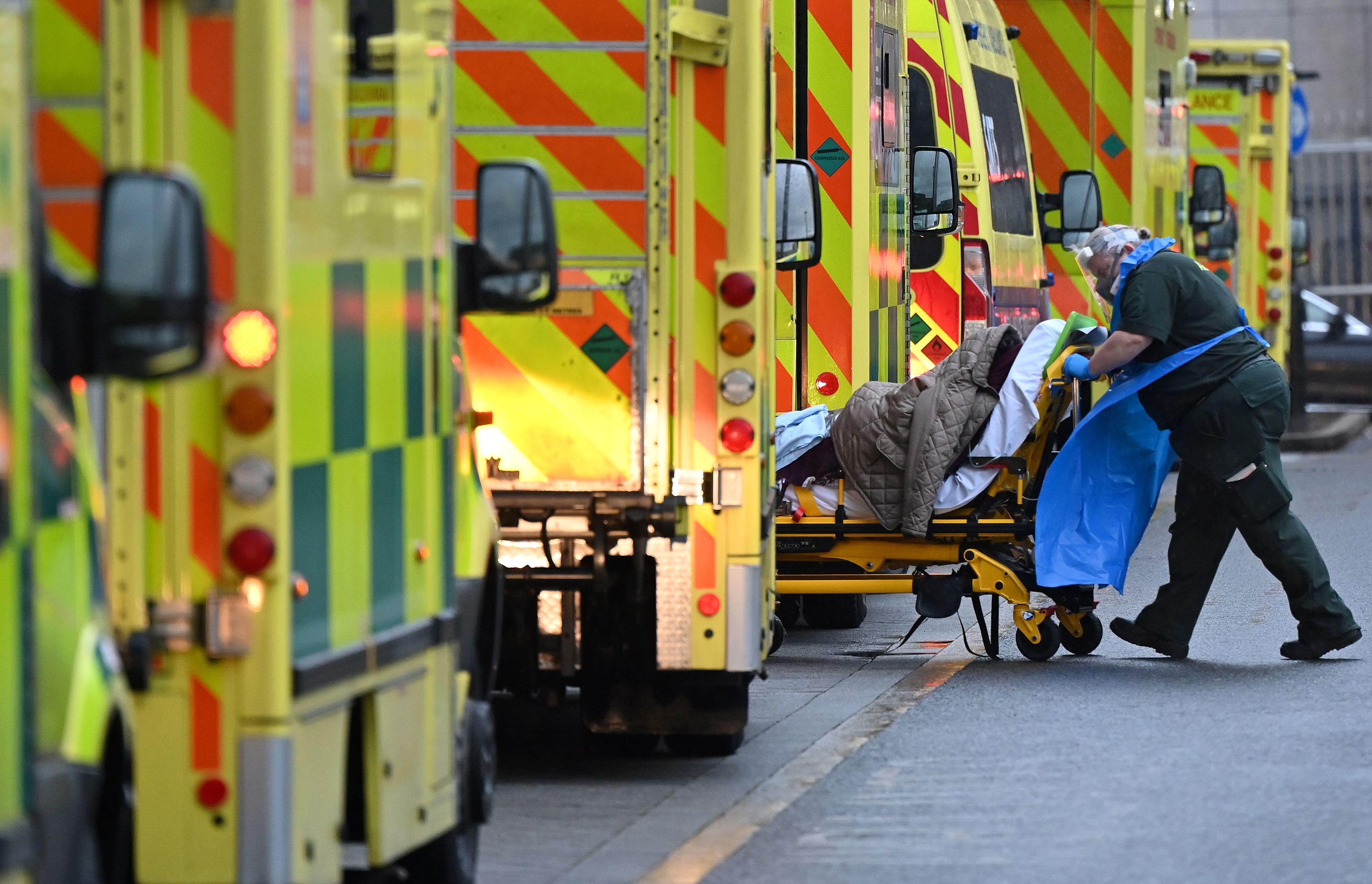 And in a statement, bosses begged members of the public to use the emergency number "wisely".

A spokeswoman from the service said: "South Central Ambulance Service has declared a critical incident due to extreme pressures across our services.

"Our staff and volunteers are working extremely hard to respond to calls but the volume is overwhelming.

"Please, please, support us by using our services wisely.

Just days ago, the service made an urgent appeal to the public to only call 999 if absolutely necessary.

On the evening of Wednesday, October 20, officials tweeted that they were facing significant pressure.

And they said only people with a serious or life-threatening emergency should call.

Tonight is likely to be particularly busy for all emergency services as tens of thousands of Brits head out to Halloween parties.

Cops are already out in force as officers brace for a hectic night.

In the capital, three raves have been shut down already this weekend.

Officers raided one party in Lambeth just before midnight last night after complaints about fireworks.

As they dispersed crowds, fights broke out – and fireworks were thrown towards officer's heads. One was injured.

In the early hours of Saturday morning, 150 people were found partying in a railway arch in Southwark.

The sound system was seized and the rave broken up by 3.45am.

Across London, in Bethnal Green, cops raided a party of 30 after learning some of those inside were involved in dealing drugs.

Three people were arrested, and drugs, knives and other weapons were seized.