He even visited the pet department at Harrods in August 1962 in an apparent quest to find one.

‘Ivanov had said he was interested in alligators as pets,’ files released today reveal.

He was interested in getting a dog too, but said: ‘Alas for our Russian quarantine regulations’.

He left the UK without a new four-legged friend. 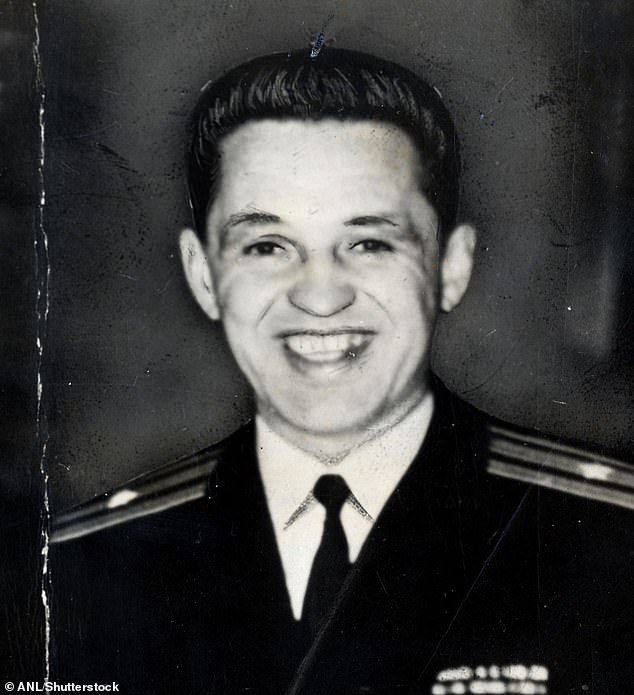 During the Sixties it was said you could buy anything at Harrods.

Its famous pet emporium sold all sorts of wild and exotic animals, including lion cubs.

During the same visit to Harrods, Ivanov was looking for an electric mincer. An official wrote on his file: ‘He will have been out of luck at Harrods – they don’t stock them!’