Sperm donor to give instant samples to women wanting a baby

One of Australia’s most sought-after sperm donors has flown interstate to give dozens of women on-the-spot donations.

Adam Hooper will fly from Western Australia to Brisbane this weekend to impregnate women desperate to have a baby.

Hopeful mothers who are ovulating during the 37-year-old’s 10-day visit will receive an instant sperm donation handed to them in a cup.

While it is illegal in Australia to take payment for donations, travel, parking, or medical expenses can be compensated by his grateful recipients.

Dozens of hopeful mothers are hopeful they will get to meet with the donor as a rising number ditch conventional clinics running low on sperm samples. 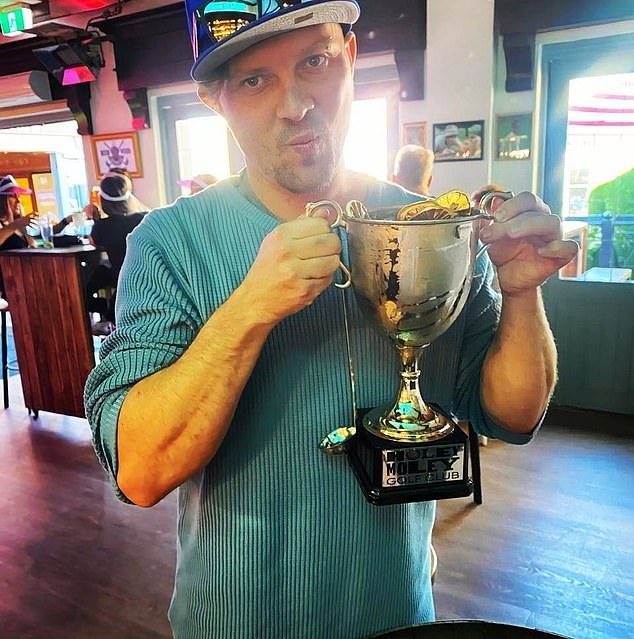 Mr Hooper holds high hopes that his DIY tour could be the start of a close-knit mother’s group who will be able to bond over their children’s shared DNA.

Ingrid Stefaniw, from Brisbane, is 12 weeks pregnant with Mr Hooper’s baby after spending $13,000 on an unsuccessful IVF treatment.

The 35-year-old told the Courier Mail she initially connected with the donor through his Facebook page Sperm Donation Australia.

The group has more than 1,500 members and matches sperm donors with singles or couples hoping to have a baby.

After 82 online dates that amounted to nothing, Ms Stefaniw took matters into her own hands and flew to Perth to collect a donation from Mr Hooper.

She said she felt ‘safe’ knowing her child will be able to contact him, as the donor gives his offspring the chance to connect with him before they turn 18. 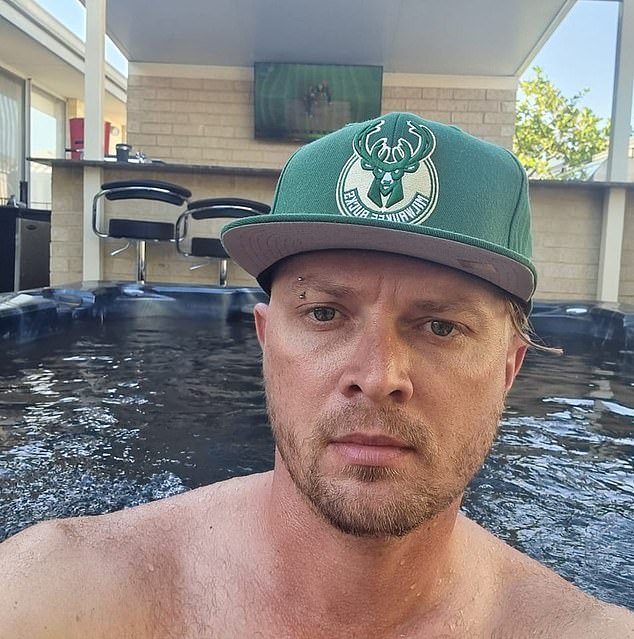 Conventionally, the privacy of donors is protected until children are of legal age, with their identifying details provided to state health registers.

Mr Hooper, who has two of his own children and 20 donor-conceived offspring, began donating his sperm to give others the gift of raising a child.

He said unlike other donors, he was willing to be part of the children’s lives and happy for them to have a photo of him or call him if they needed.

‘I want the kids to have a sense of knowing where they are from — too many donor children have to spend years trying to track down their fathers,’ he said.

The donor’s Facebook group is steadily attracting new members with the majority of the group single women in their 30s and 40s.

Greta French-Kennedy, a yoga teacher, is hoping to get pregnant with a donation from Mr Hooper after failing to conceive with a previous sperm donor.

The 37-year-old said the idea of being part of a mother’s group whose children shared the same father sounded ‘amazing’.

‘I love the thought that the child can contact Adam if they want,’ she said.

Mr Hooper said Ms French-Kennedy’s donation would likely have to be exchanged at the airport due to timing. 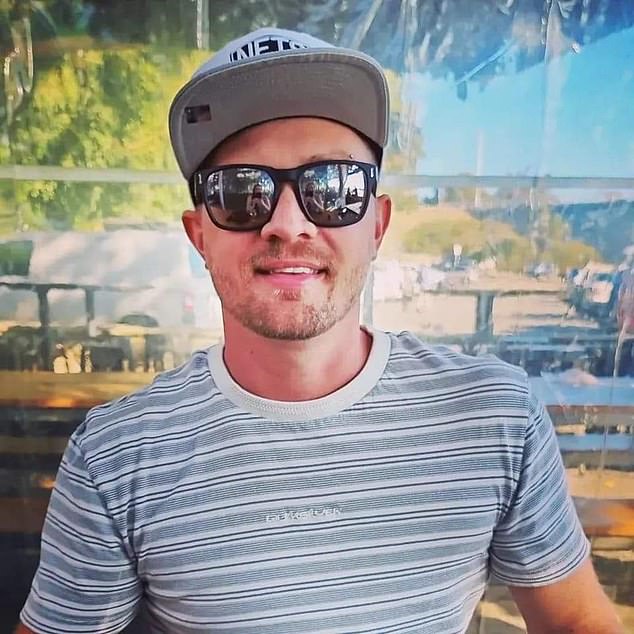 While it is illegal in Australia for donors to be paid for their sperm, costs incurred on travel, parking or medical expenses can be compensated by his grateful recipients

Other woman not ovulating during the donor’s 10-day stay have expressed their disappointment – with Mr Hooper to hold a seminar in Brisbane next weekend.

One woman said while she would not benefit from the tour, she hoped it would spark more conversations about private donation in Queensland.

Another said it would be a ‘dream come true’ if things worked out with Mr Hooper.

‘Imagine being in a mothers’ group with the kids all related, what a beautiful concept,’ she told the Courier Mail.

IVF Australia, in NSW, said healthy men between the ages of 21 and 45 willing to give sperm without payment were encouraged to give a sample.

Sperm Donors Australia said donor sperm was in ‘extremely short supply’ due to a dwindling number of samples that were donated during the Covid-19 pandemic.

While the number of donors dropped, the number of single women and same-sex couples vying for a sample increased, with clinics struggling to meet the demand.

Virtus Health, Australia’s largest IVF provider, in May launched a campaign it hoped would encourage sperm and egg donations.

As there is no financial incentive for donors, many donate sperm or eggs because they have been directly impacted by fertility issues.