‘We hope to send $5million (£3.8million) worth of tea each month to repay Iran for oil purchases pending since the last four years,’ he said.

At that rate, the debt would take more than four years to repay. 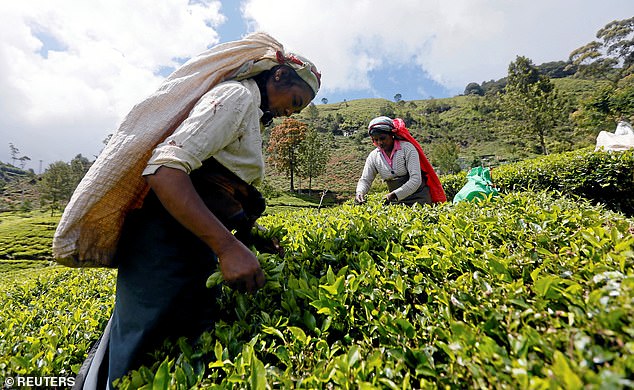 The scheme is expected to save Sri Lanka much-needed foreign currency.

There was no word from Tehran as to whether the deal was acceptable.

The island’s tourism-dependent economy was hammered by the pandemic and the government imposed a broad import ban to shore up foreign exchange reserves, triggering shortages of essential goods.

Supermarkets have for months been rationing milk powder, sugar, lentils and other essentials as commercial banks ran out of dollars to pay for imports. 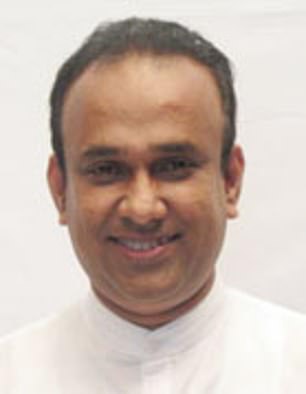 On Wednesday official data showed prices soaring at their fastest rate since the National Consumer Price Index (NCPI) was launched in 2015, with food prices up 17 percent from a year ago.

‘We may have to borrow grains such as corn from friendly countries and think of rationing food so that mothers and the sick can be fed,’ he said.

‘Others may have to make sacrifices.’

But within hours Jayasinghe was replaced by another official, President Gotabaya Rajapaksa’s office announced, without saying why he was sacked.

Food shortages have been worsened by the government’s ban on agrochemical imports, which was lifted last month after widespread crop failures and intense farmer protests.