Follow
Home » World News » Stacey Dash sobs after learning DMX died over a year ago: 'I did not know'

Stacey Dash sobs after learning DMX died over a year ago: 'I did not know' 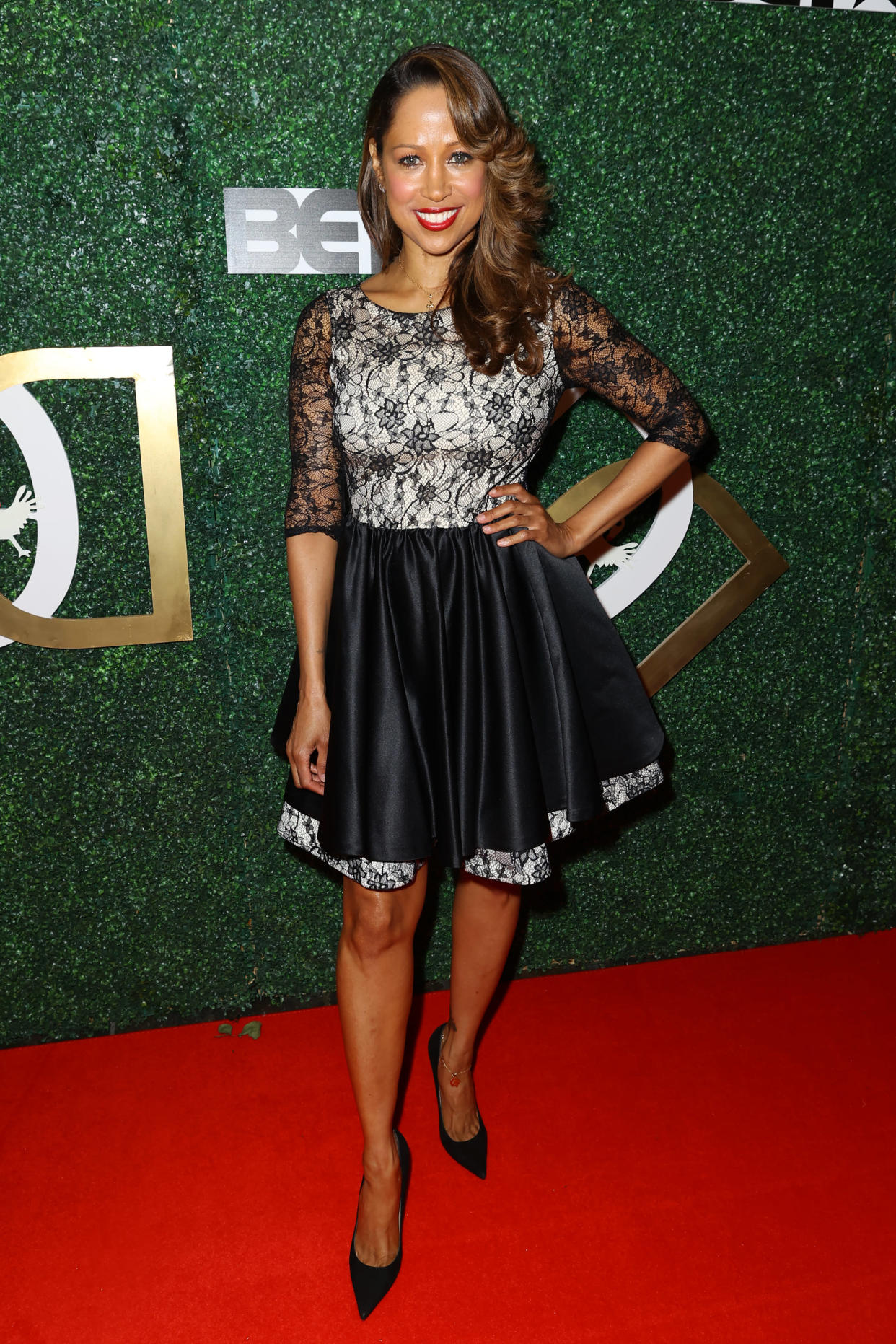 Stacey Dash is getting emotional after learning that DMX died more than a year ago.

The Clueless alum, 55, shared a video of herself on Wednesday breaking down in tears when she found out the rapper had passed away in April 2021 after going into cardiac arrest due to cocaine intoxication.

“I was strolling through #tiktok and found a #DMX song that has saved me many times,” Dash captioned the video. “Suddenly it says #RIP i know I am late, i did not know he passed away, he #OD I am heartbroken – he was such a great guy.”

The actress, who has previously opened up about her past drug addiction, admitted in the clip that she was “ashamed” for only finding out now about DMX’s death.

While reactions from fans in the comments section have been mixed, many of them are offering folks perspective into Dash’s own struggles.

“Leave her alone. She has been very open about her pill addiction,” one follower wrote. “Clearly, she’s triggered by something and dealing with stuff. We love Stacey.”

“Yes babe he was so encouraging with the words….a gift❤️,” another fan wrote of DMX.

“So sorry you didn’t know. Yes he was special creative soul… too young to lose,” another added.

“heart goes out to you!” a comment read. “And as for the people laughing you’re going to Hades! Nothing about addiction that’s hilarious or nothing hilarious about finding out late that someone you care for passed.”

Last April, DMX suffered a heart attack at his home that left him in a coma for seven days. The multiplatinum-selling rapper and actor was 50 years old.

At the time of his death, the rapper’s family released an emotional statement honoring his legacy.

“We are deeply saddened to announce today that our loved one, DMX, birth name of Earl Simmons, passed away at 50 years old at White Plains Hospital with his family by his side after being placed on life support for the past few days,” the statement read. “Earl was a warrior who fought till the very end. He loved his family with all of his heart and we cherish the times we spent with him.”

The statement continued, “Earl’s music inspired countless fans across the world and his iconic legacy will live on forever. We appreciate all of the love and support during this incredibly difficult time.”