STAFF were left open-mouthed after a payroll email dropped into their inboxes with a meme asking for a very X-rated favour.

The message from payroll told workers when their pay sheets needed to be submitted – but it was another detail that caught their attention. 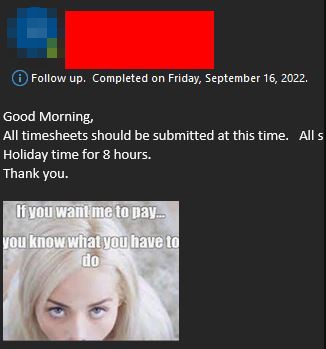 At the bottom of the email, a saucy meme had been pasted showing a woman staring up.

The caption read: "If you want me to pay, you know what you have to do."

One stunned employee shared the shocking email on Reddit, noting the message was sent out to the "entire company".

Other users found the message hilarious and quickly poked fun at the manager's mishap. 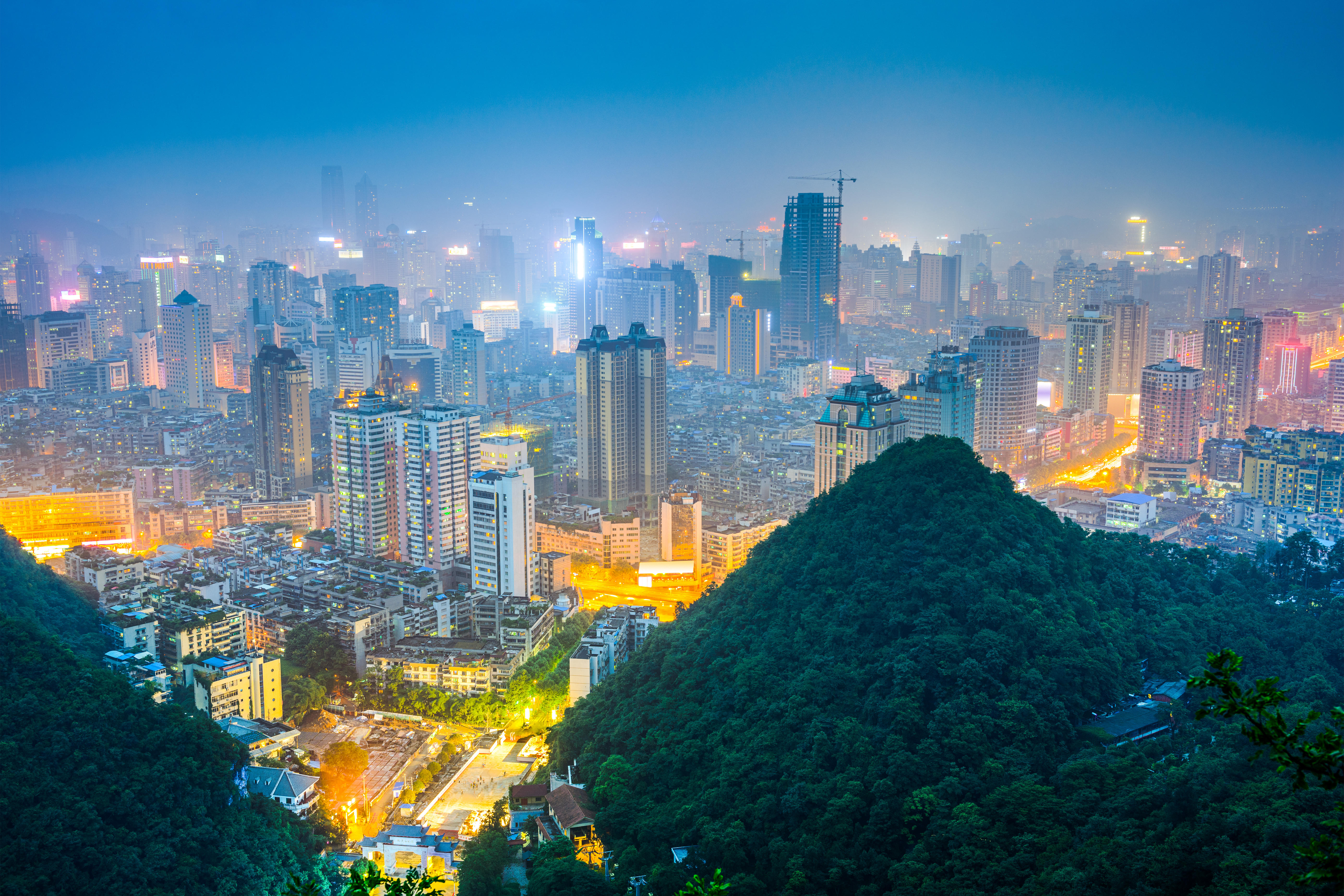 One commented: "Somebody’s getting marched into HR."

Another said: "I would reply all and call them out on it."

A third added: "As a memer, this speaks to my heart. As an employee, not so much. I guess I have a conflict of interest."

The employee who shared the message revealed the person who sent it "sent an apology and played clueless".

Viewers all say the same thing about Queen's grandson, 14, during vigil

They added: "The rest of us carried on with our day. Just your usual Friday AM shenanigans!"

It comes after a boss came under fire for a furious note banning staff from being sick unless they can find cover.

The manager left a message for his employees saying that they need to find another member of the team to cover their shift if they are off sick.

The outrageous note is believed to have been posted at a Subway store in South Carolina.

Meanwhile, another boss of a Puma warehouse has divided opinion after sticking up a note asking employees not to wear items from other competitors such as Nike and Adidas.

A manager got slammed for posting a note saying "work is not meant to be fun" alongside a minion character.

And another boss posted a note telling staff not to charge their phones at work as it’s "theft of electricity".