A stalker bombarded Sophie Ellis-Bextor with gifts and abusive text messages which called her a ‘flaky privileged b***h’, a court has heard.

Nishil Patel, 39, hounded the 42-year-old singer even after police warned him to stop contacting her, Westminster Magistrates Court was told Friday.

After a string of previous messages were ignored, the court heard how he told her: ‘F*** you fake c***, blood on your hands, you never put yourselves in my shoes once did you, you flaky privileged b***h.’

Mr Patel, who suffers from bipolar disorder, told the court he had had a ‘manic episode’ after losing his job as a corporate tax consultant before the stalking began – but that he was now ‘the most stable’ he’s ever been.

The accountant – who also ‘sent unsolicited messages’ to the pop star’s husband Richard Jones and their son – arrived to court this morning wearing a mauve leather jacket and a multicoloured scarf which doubled as a facemask.

His appearance came after he previously failed to turn up on four separate occasions.

Prosecutor Felix Keating told the court today that Mr Patel had only met the Murder On The Dancefloor singer once in passing in July 2019.

He said: ‘Since the contact started, she has made it very clear through the police that contact is unsolicited and she wanted no contact with him.’ 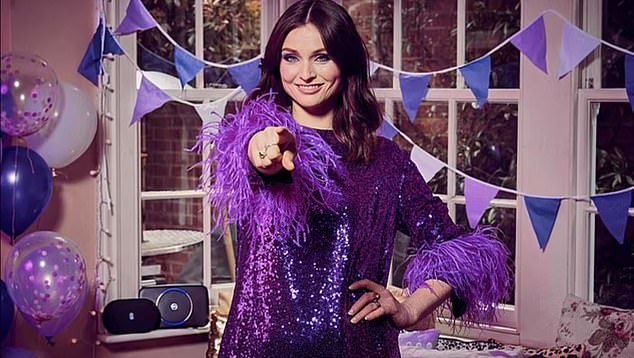 Despite this, Mr Patel frequently sent gifts to the singer’s neighbour, addressed to her and her children in Chiswick, and ‘sent unsolicited messages to the victim’s husband and her son’, the court was told.

An allegation of harassment was first made on October 31, leading to a warning from the police.

Mr Keating added: ‘He agreed not to make any further contact with the victim.’

‘It was agreed between the police and the victim that no further action would be taken at that time.’

However Mr Patel continued contacting Miss Ellis-Bextor on social media throughout November. And despite a further warning, he sent more gifts at the beginning of December.

The harassment appeared to stop in January before the messaging returned between February and April, the court heard.

Mr Keating said: ‘The police evidence is that those messages became more abusive and aggressive in tone.’

Mr Keating read out from screenshots some of the messages sent by Mr Patel. 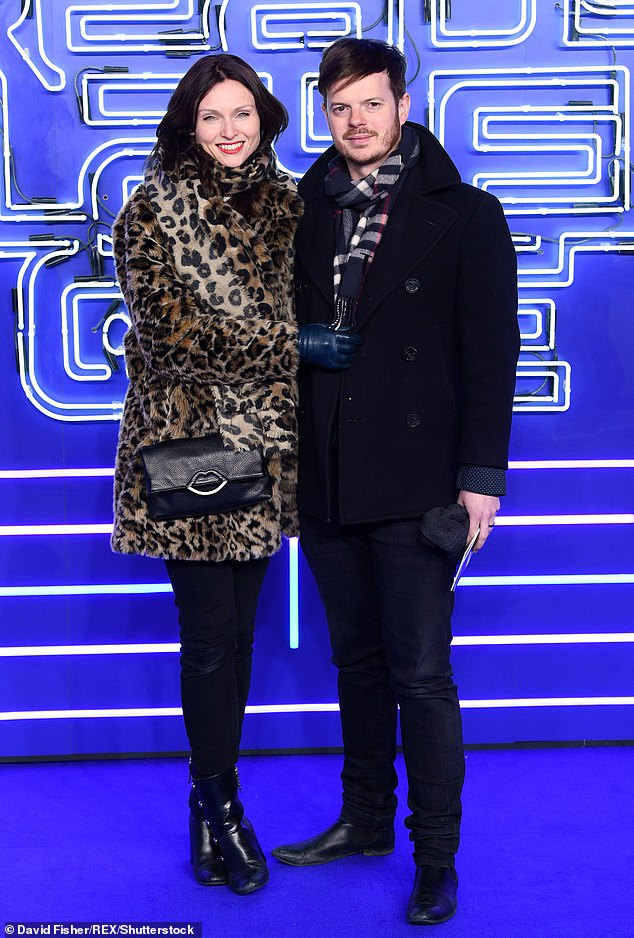 Popstar Ellis-Bextor with husband Richard Jones, who was also sent unsolicited messages by Patel, the court was told

One read: ‘I am not allowed, allowed to talk to you obviously but what the f*** Beckster…. I’ve got your back innit.’

Another said: ‘F*** you fake c***, blood on your hands, you never put yourselves in my shoes once did you, you flaky privileged b***h.’

The court heard that there were ‘many many messages’ sent ‘with no response from the victim.’

In her statement Miss Ellis-Bextor said the gifts and messages ‘had really unsettled me and I wanted it to stop’.

Mr Keating added: ‘It is my submission that the defendant has escalated his behaviour since late October last year.

‘There have been a number of attempts by the police to resolve this matter informally, it’s clear those measures have failed.

‘Action needs to be taken to protect the victim.’

‘In my judgement it is clearly appropriate that an interim order is made,’ the judge said.

‘In order to protect Ms Ellis-Bextor against any further contact from you.

‘Some of the contact you have had with her has been abusive and become increasingly more abusive and aggressive in tone.

‘In relation to the terms proposed by the applicant, it is clearly necessary that you are stopped from any form of contact with Miss Ellis-Bextor.’

Representing himself, Mr Patel told the court that he had lost his job as a corporate tax consultant in February 2020 which had led to a manic episode.

He told the court: ‘In effect, I lost my career at that time… It was the most stressful period of my life.

‘It escalated into an episode… I am [now] the most stable I’ve ever been in my life.’

According to the stalking protection order, Mr Patel ‘carried out acts associated with stalking namely including sending unwanted gifts and hundreds of unwanted messages via social media.’ 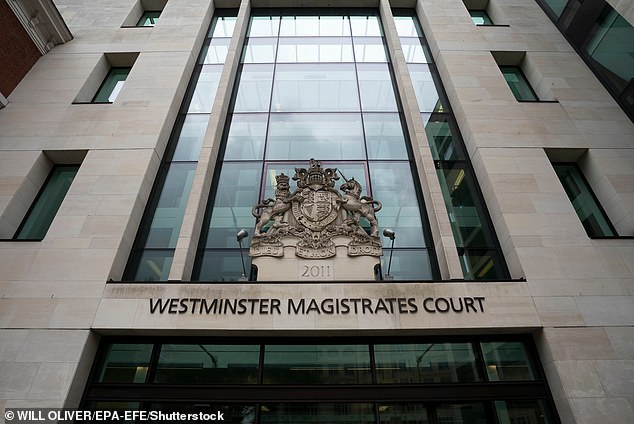 The order alleges he poses ‘a risk associated with stalking to another person and there is reasonable cause to believe the proposed order is necessary to protect another from such a risk’.

Miss Ellis-Bextor, who lives with her husband and three children in Chiswick, is best known for her hit singles Take Me Home and Murder On The Dancefloor, which both reached number 2 in the UK singles chart in 2001.

Thousands tuned in to watch the pop star mum during lockdown as she turned her home into a weekly live-streamed party named Kitchen Disco.

It comes after she wrote a track called Dial My Number back in 2010 about a man who had been ‘stalking’ her – whom she didn’t report to police.

The singer said at the time: ‘The weirdest thing I’ve written on this record is a song called Dial My Number about someone who has been stalking me by text.

‘They send me really strange text messages. They are completely harmless, and I never reply to them. I think they just got my number from somewhere and it was a lucky guess on their part.

‘I don’t think they’ll know they have the right number. They don’t know for sure that they’ve got me because I’ve never replied. They text my lyrics and silly jokes.’

Patel, of South Parade, Chiswick, west London, will appear again before Westminster Magistrates Court for a further hearing relating to the case in November.