Starbucks has announced that it lost £41m in the UK alone in the past year as a result of the coronavirus pandemic.

The company’s latest results show that revenues in 2020 fell to £243m, down just over 32 per cent for the coffee shop chain, due to the lockdown restrictions imposed by the UK government.

Despite the losses, Starbucks continued to pay staff and did not use the Government furlough scheme for its non-franchised stores, which account for around 30 per cent of all sites in the UK. 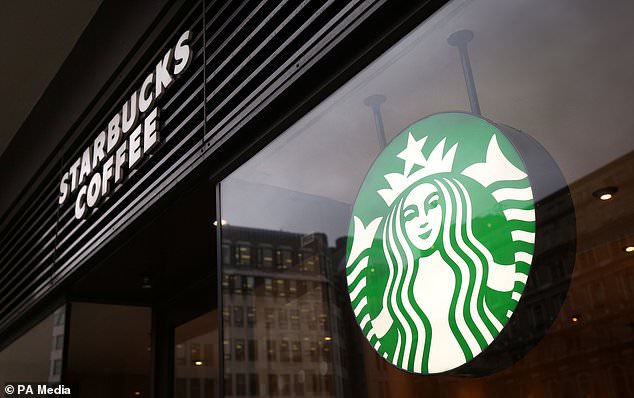 Bosses of the worldwide chain continued to pay rents on their properties throughout lockdown, although they did enter into some negotiations to agree on reductions where possible.

They also invested to support delivery platforms including Uber Eats and Just Eat in a bid to tap into the home delivery market.

In addition, no staff members were made redundant, and the chain has subsequently hired 400 new members of staff.

The company did see some recovery in the UK when its stores were allowed to reopen in the summer of 2020, with UK city centres trading at 34 per cent of level the previous year, rising to 56 per cent by September 2020.

However, the company did take a hit of £1.8m when it closed three of its stores. 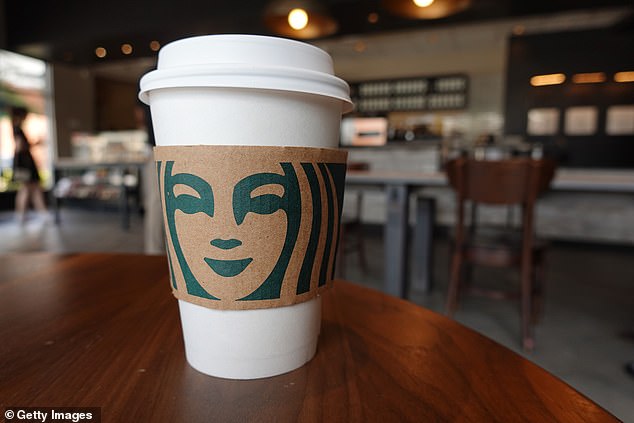 Across Europe, the Middle East and Africa, business sales fell by 32 per cent, with 86 per cent of Starbucks stores closing during the peak of the pandemic in April 2020.

The company made changes to combat lockdown restrictions and in the Middle East and Turkey, was rewarded by a 24 per cent boost in sales by opening and rolling out drive-thrus in 167 stores.

But, strict lockdown measures across Europe hit company revenues by 71 per cent.

A spokesperson for the company said: ‘Starbucks is continuing to assess and respond to government mandated rules on social distancing and operational practising, navigating local and national lockdown rules in the UK and EMEA (Europe, Middle East and Africa).

‘The region continues to be supported by Starbucks Corporation, given the strategic importance of the UK market to trial new initiatives in coffee, food service and point of sale.

‘The business expects a continued shift of consumer behaviour which will drive further evolution of its stores, locations and offerings in the future.’