Stern and strong Prince Philip is cut from the same cloth as George H.W Bush and Bob Dole

WHEN I heard the sad news regarding the passing of Prince Philip, the Duke of Edinburgh at almost 100 years of age, my very first thought was the saying: “They don’t make them like that anymore.”

My very next thought process was to reflect upon the lives, sacrifices, heroism, and accomplishments of two former bosses of mine from the generation of Prince Philip. 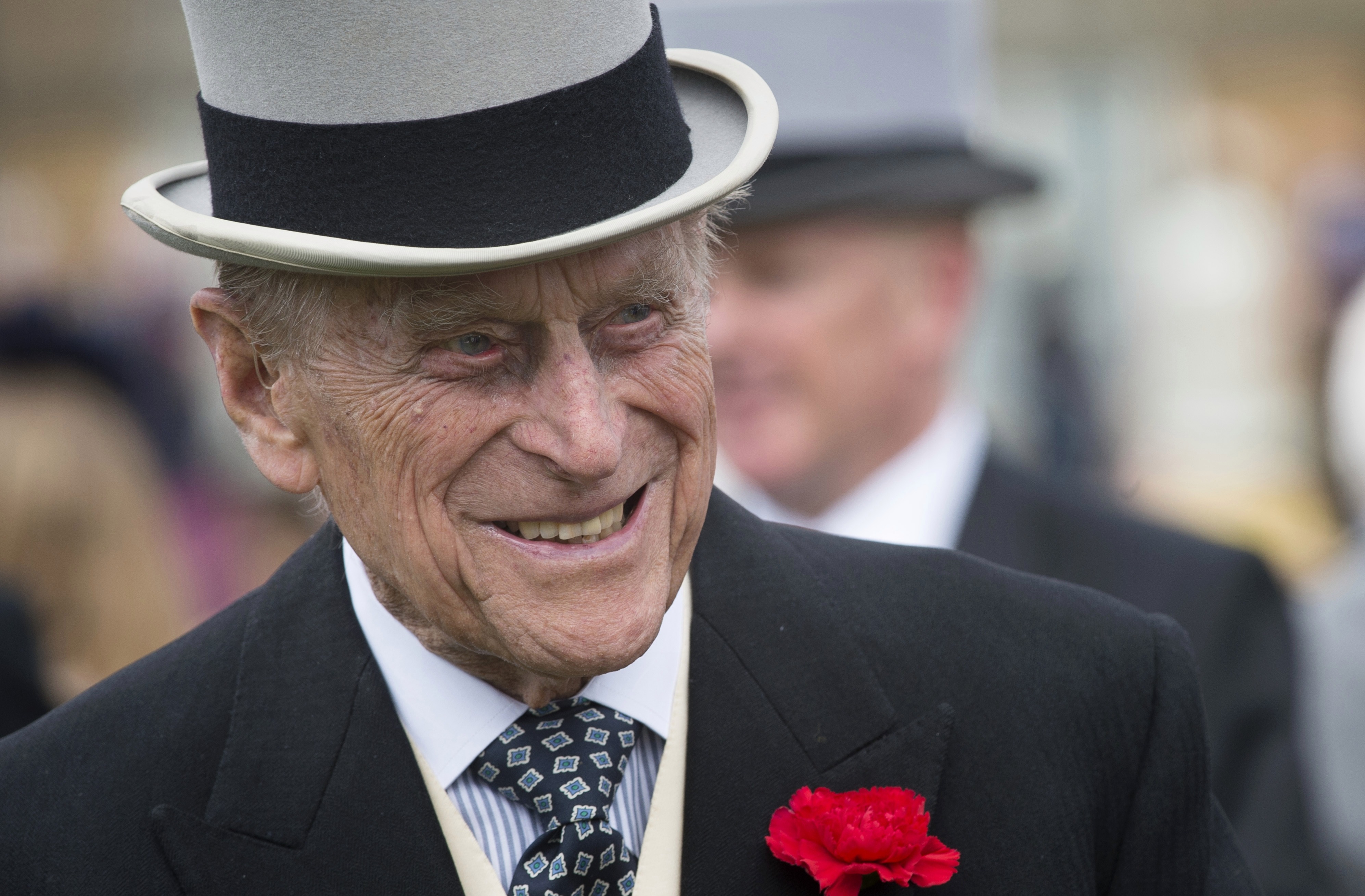 Like Prince Philip, Bush and Dole were made of much sterner and stronger stuff.

Ingredients such as: resoluteness, moral clarity, empathy, humility, sense of duty, and most especially, courage. 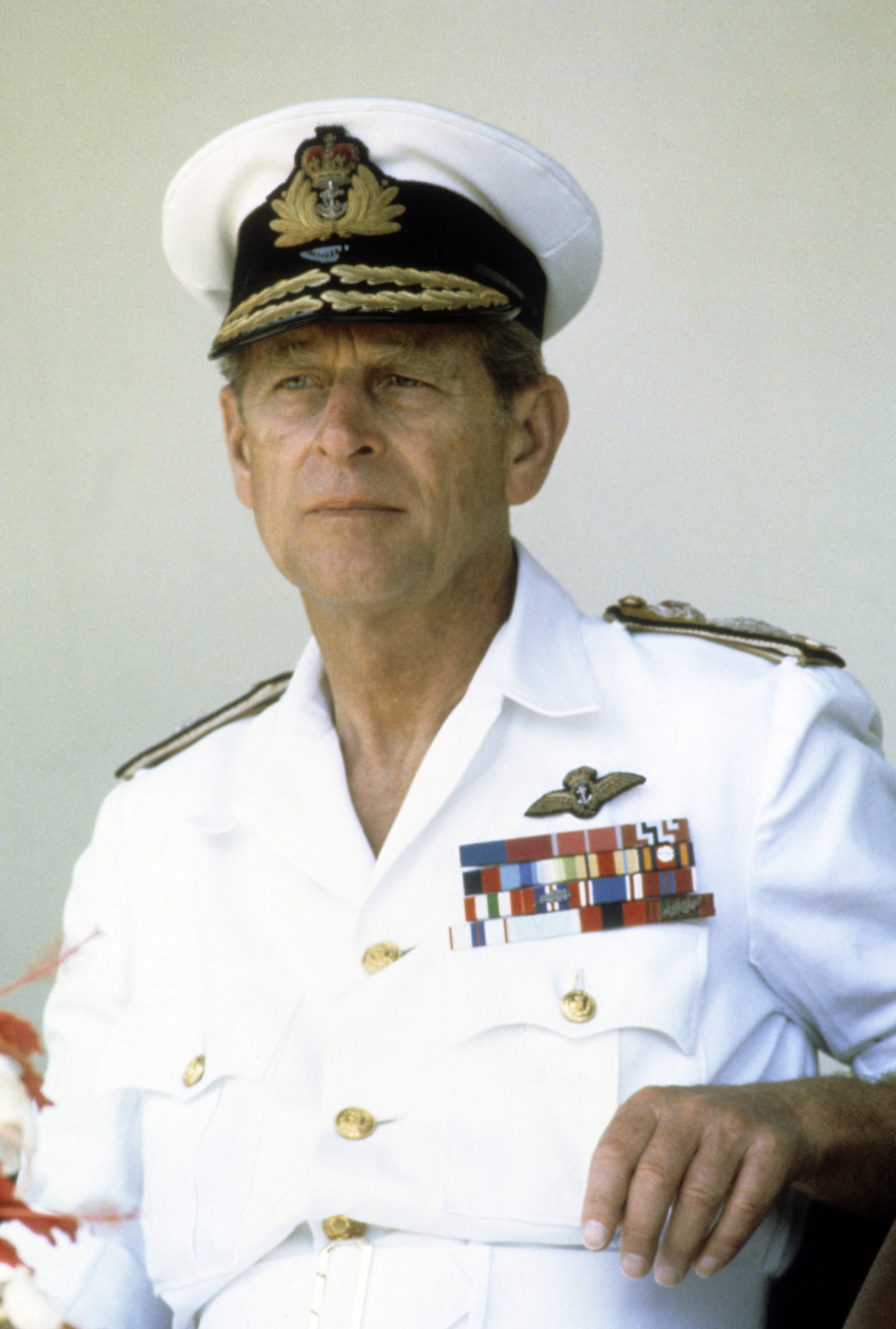 Even though he came from a politically-connected and relatively well-to-do family and could have been assigned “soft duty” during World War II, Bush would have none of it.

On his 18th birthday, he enlisted in the U.S. Navy and became one of the youngest aviators in the war.

He flew 58 combat missions including one in which his aircraft was shot down, with him barely bailing out in time and being “rescued” by a U.S. submarine which was then repeatedly depth-charged by the Japanese.

From there he went on to be elected to Congress, become the U.S. 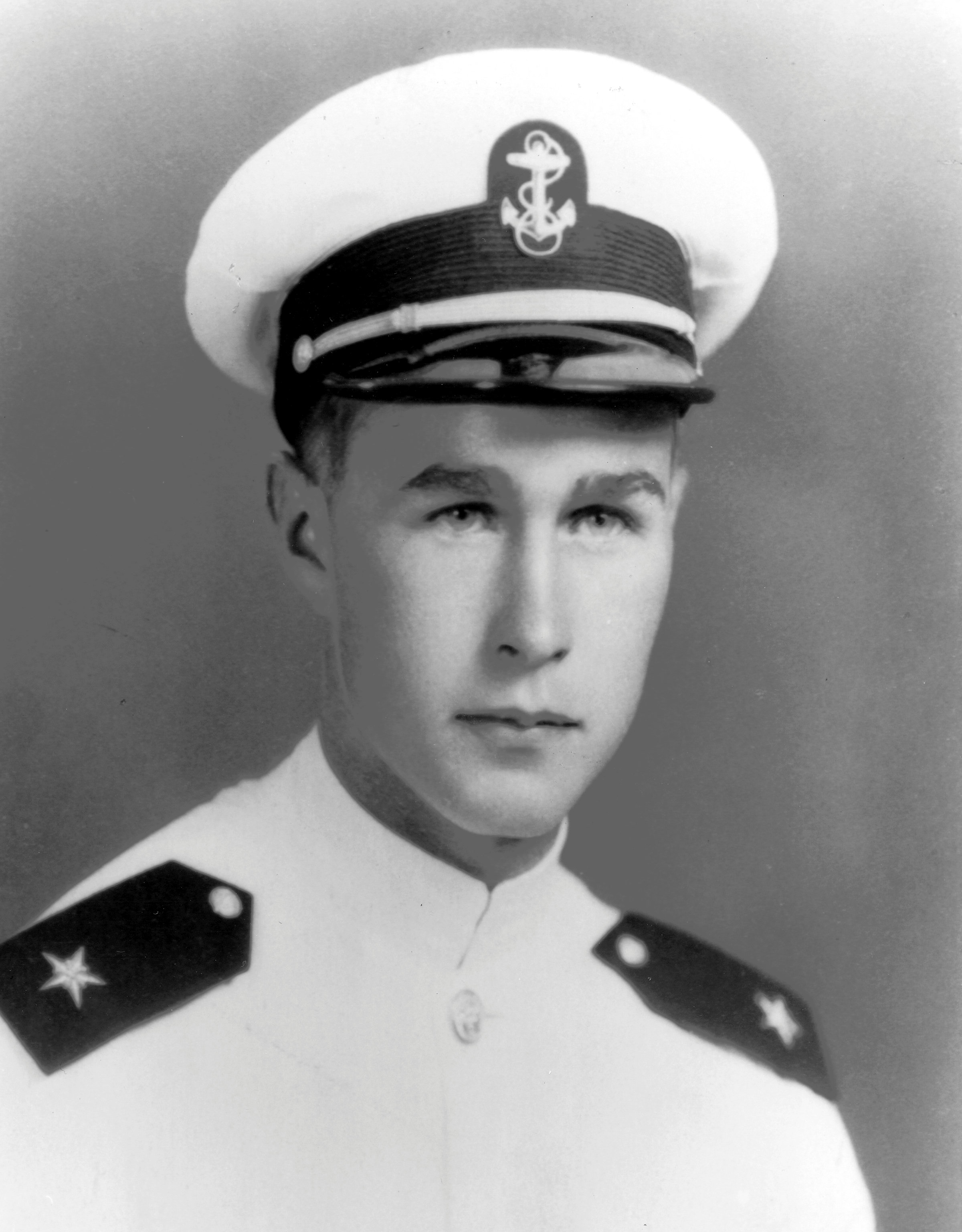 Bob Dole – who will turn 98 years of age in July – grew up the opposite of wealthy and connected.

Dole enlisted in the U.S. Army in 1942 and became a Second Lieutenant in the Army’s elite 10th Mountain Division. 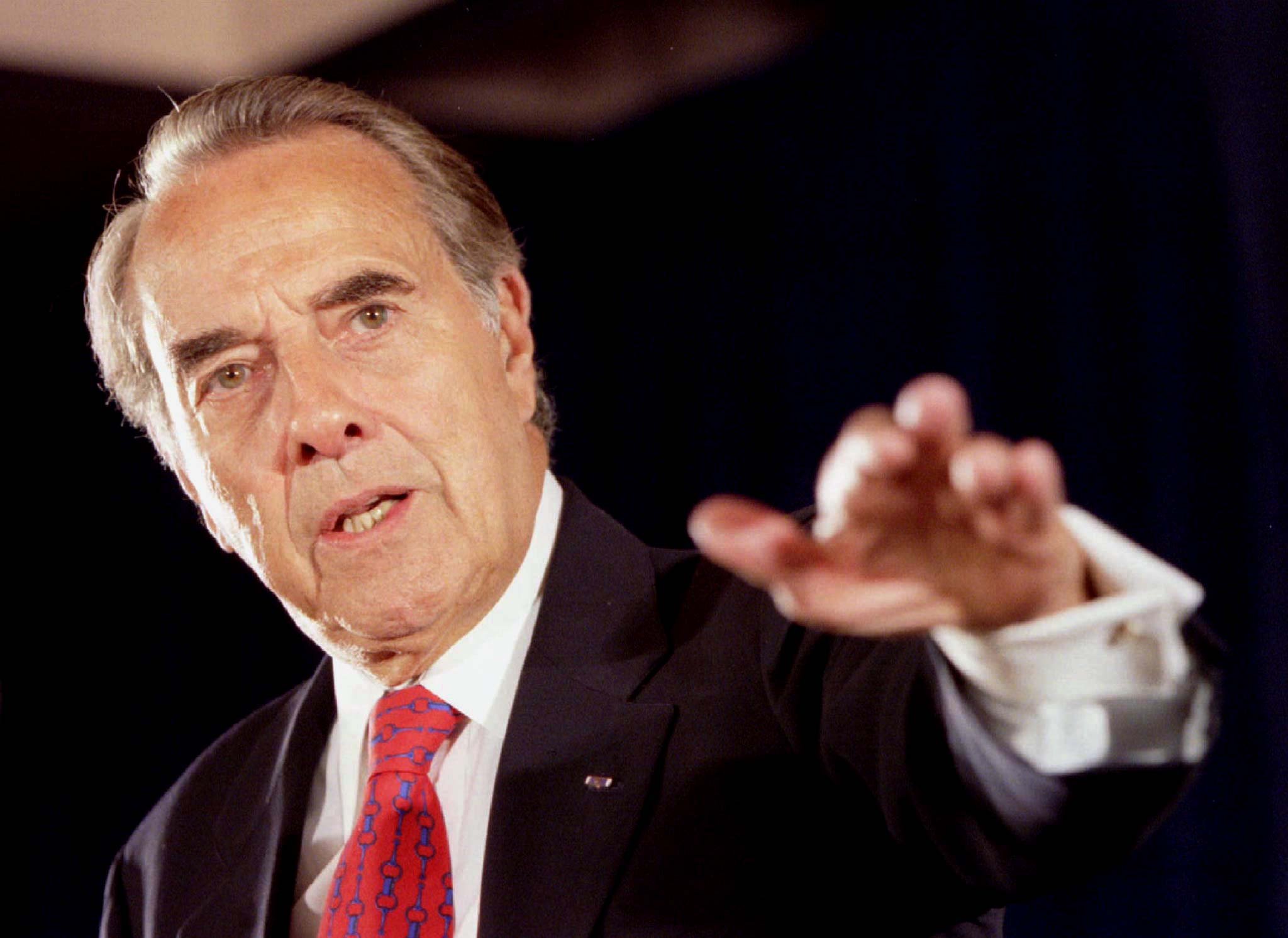 In April of 1945 – and just days before the end of the war – Dole was believed to have been fatally wounded by German machine gun fire in the mountains of Italy as he ran from a fox hole to rescue a fallen comrade.

Dole survived but lost the use of his right arm, one kidney, and spent the next three years in various hospitals trying to recover.  And recover he did.

Like Bush, he then went on to be elected to the House of Representatives before getting elected to the U.S. Senate.  A body he would serve in for 27 years and become its Majority Leader.

After losing that election, Dole became the driving force behind the World War II Memorial in Washington, DC 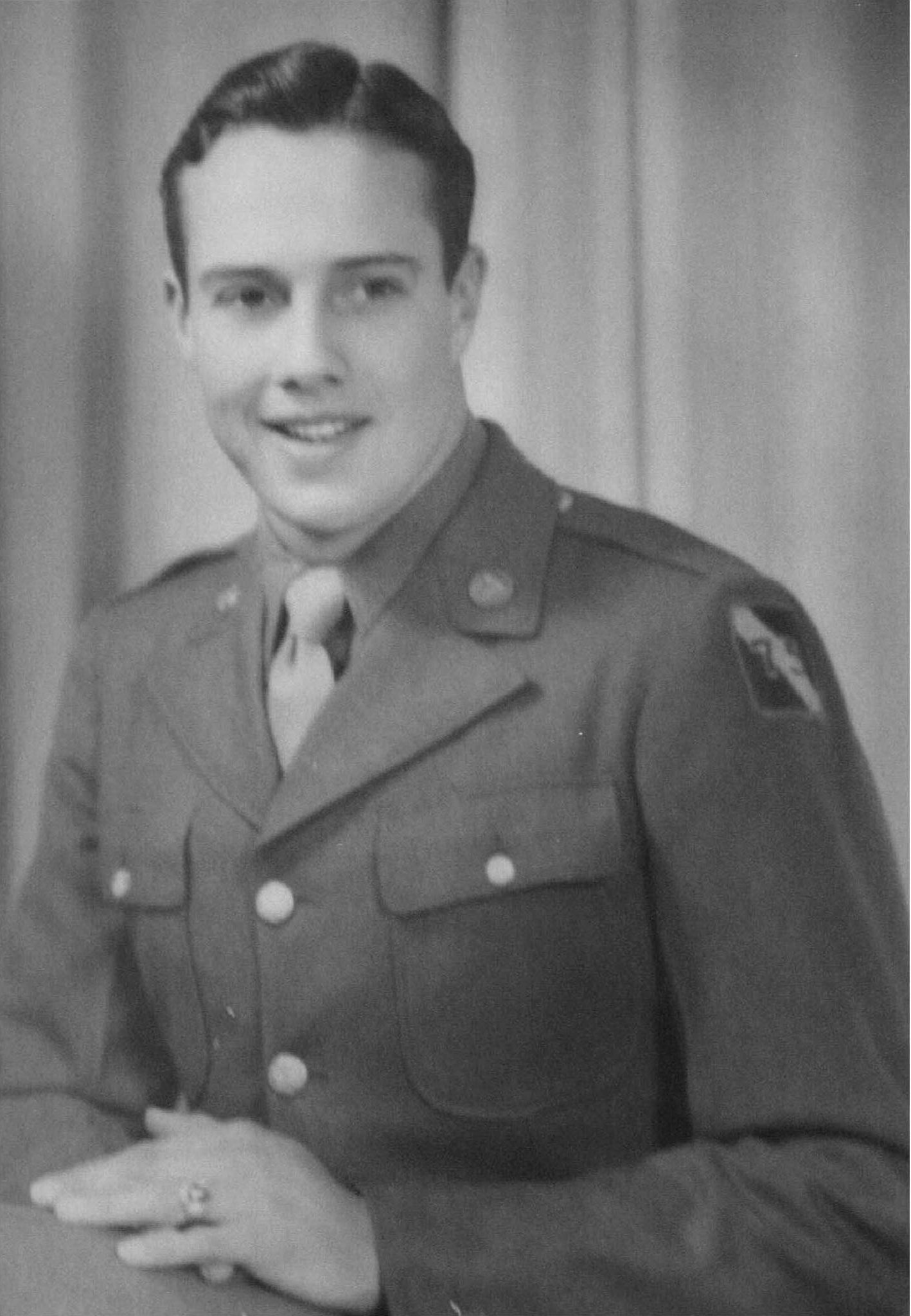 Beating Bush to the punch, Prince Philip also joined the Navy at 18 years of age.
Going on to serve on HMS Ramillies and HMS Valiant where he was involved in a number of World War II combat operations.

From the Valiant, he moved on to HMS Wallace and participated in numerous combat operations against Nazi E-boats while protecting costal convoys.

Convoys which proved indispensable to Britain’s winning war effort.  From there, Prince Philip went on to serve aboard HMS Whelp with great distinction

Come November of 1947 he married then Princess Elizabeth and began a 74 year story-book marriage.

Before and after, Prince Philip’s varied interests in sports, flying, sailing, painting, and most especially, philanthropy, defined him as a “Renaissance Man” in-touch with the “Every-Man.

And, as the cliché goes, the proof is in the pudding.

Prince Philip proved to be one of the hardest working royals in British history.  From 1952 on, he attended 22,219 solo events and 637 overseas tours

We will not see his kind again.

Leaders with the strength, courage, resolve, sense of duty, and humility like Prince Philip, George H. W. Bush, and Bob Dole, are all but gone.

To my way of thinking, Queen Elizabeth II is truly and quite ironically, the last. 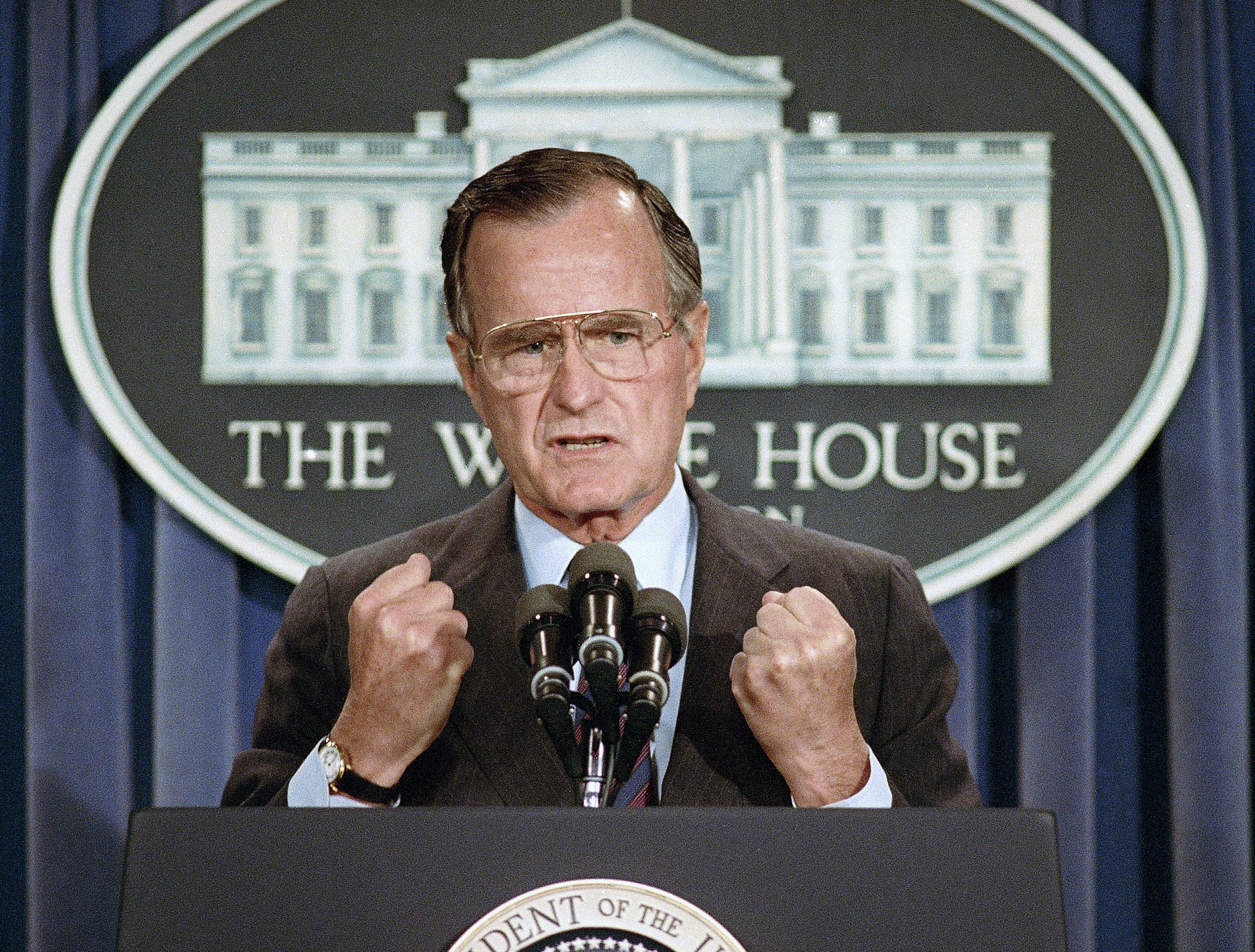 Each felt a calling. Each had a purpose. Each felt personal loss and pain. Each has made real and lasting differences to the betterment of humanity.

Sir Isaac Newton once famously said: “If I have seen further, it is by standing upon the shoulders of giants.”

Prince Philip was a giant.  When Queen Elizabeth goes to meet him, we will have no more shoulders of strength left to stand upon.

Douglas MacKinnon is a former White House and Pentagon official and author of the novel: The Dawn of a Nazi Moon: Book One.

And, Philip, Prince, stern, strong
You may also like: