PHOTOJOURNALIST Steve Schapiro has died at the age of 87 following a battle with pancreatic cancer, reports say.

The documentarian, who was best known for shooting portraits of boxing legend Muhammad Ali and David Bowie, died at his home in Chicago on Saturday. 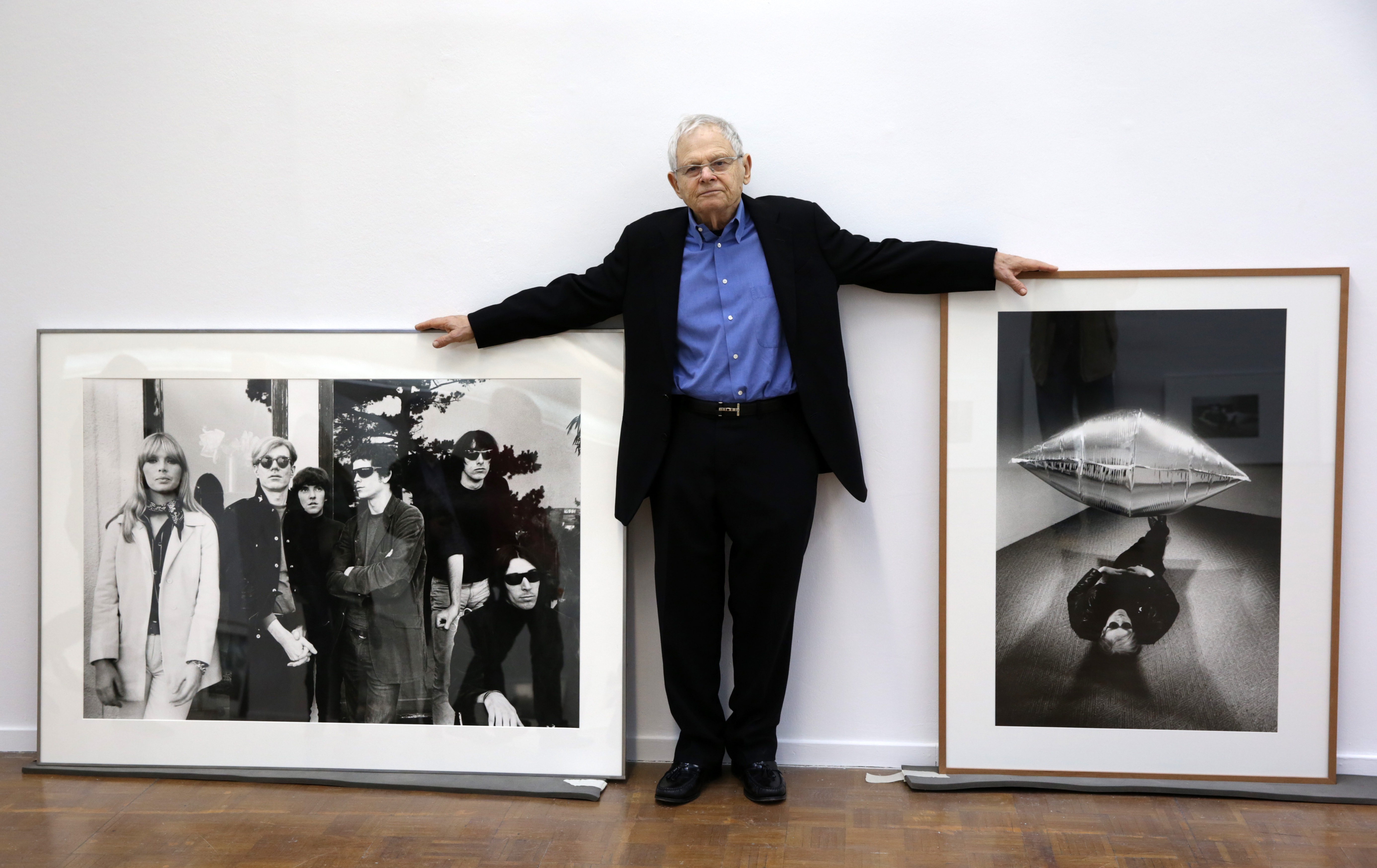 He snapped the 1963 March to Washington, the 1965 Selma to Montgomery March, and Martin Luther King Jr’s assassination in 1968.

Schapiro also produced posters and stills for several films including the 1976 movie Taxi Driver and the 1983 movie Risky Business, according to The Hollywood Reporter.

Tributes have poured in as news of Schapiro's death emerged.

Filmmaker Ava DuVernay tweeted: “Photojournalist Steve Schapiro has passed away. He was important to the movement.

"He photographed the March on Washington and Selma to Montgomery march. His images moved minds during a crucial time.”

Harry slammed as ‘beyond appalling’ for ‘hurting’ Queen amid security row

One said: "RIP Steve Schapiro. Thank you for your astounding images."

While another commented: "RIP Steve Schapiro, one of the essential Bowie photographers."

He is survived by his wife of 39 years Maura, and his children Theophilus, Adam, Elle, and Taylor.