AN 18-year-old student-athlete was crushed to death by a "faulty" elevator in front of his teammates.

Football player Jaumarcus McFarland died on Tuesday after the elevator collapsed, pinning him between the second and third floors of the student housing building where he was living. 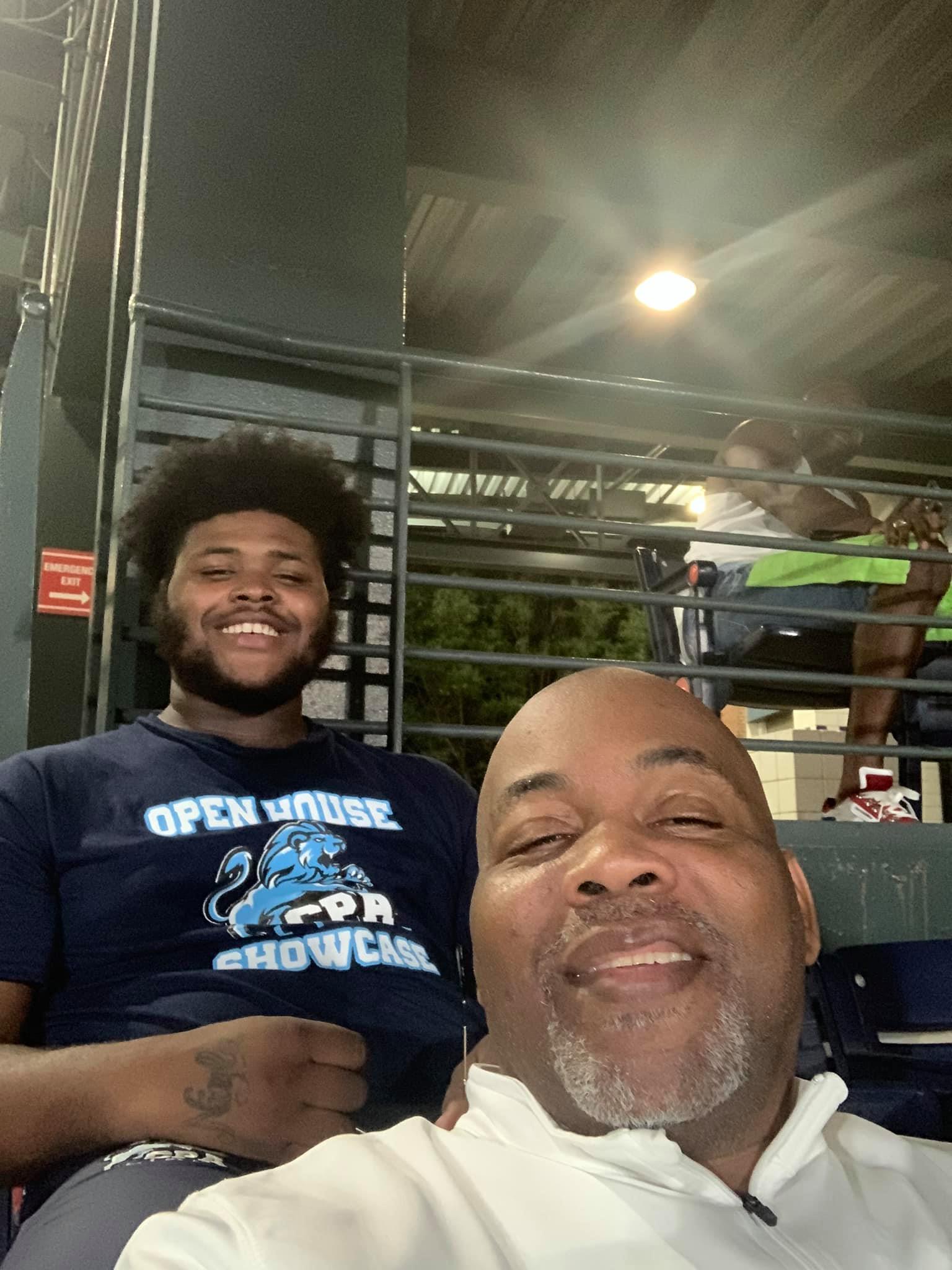 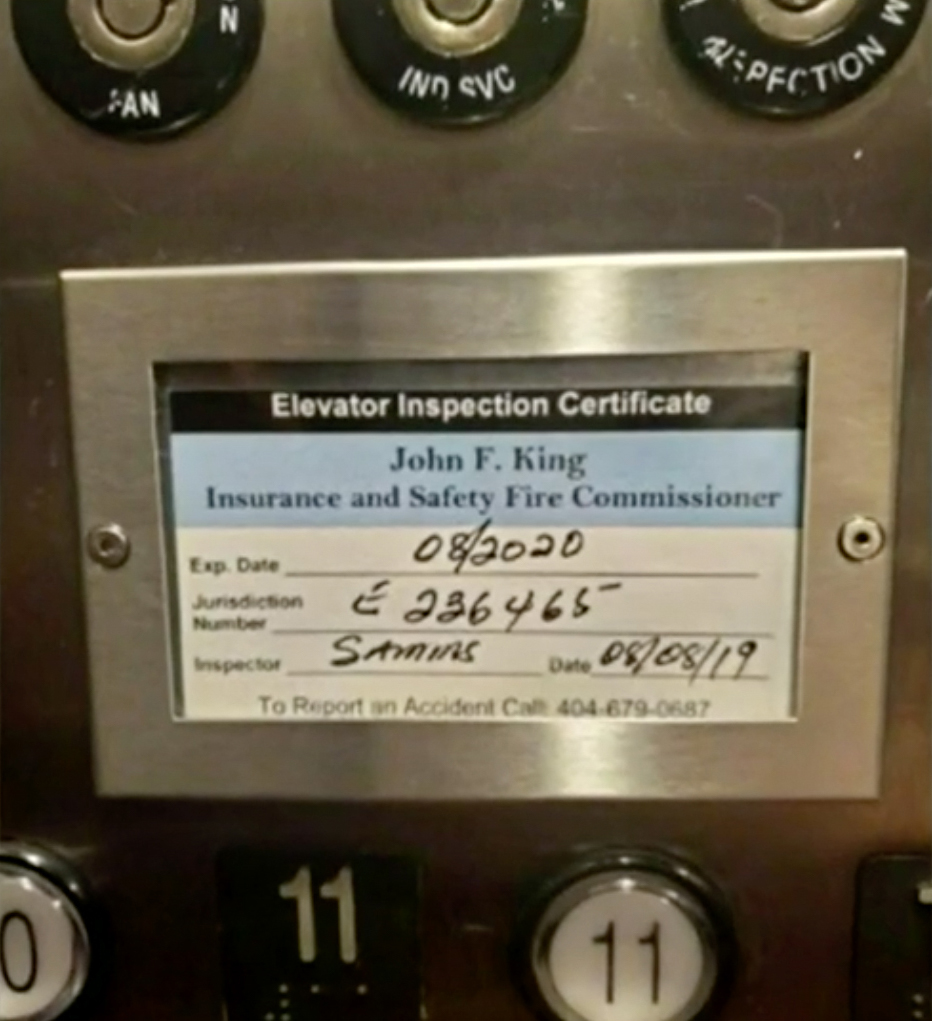 Witnesses said McFarland and his teammates were taking the elevator on their way to practice when the elevator felt "as though it was beginning to fall," according to KWCH.

Two of his teammates exited the elevator safely, but McFarland became trapped on his way out.

Once help arrived, it took an hour to get the teenager out, before he was taken to the hospital and later succumbed to his injuries.

“His feet were moving at first. Then, they stopped moving. He went unconscious,” one of his teammates told KWCH.

According to authorities McFarland had a faint pulse during the rescue but was not moving, as reported by KSDK.

Residents of the high-rise building, including students, have been claiming the elevators weren't properly maintained. One of them took a picture of an inspection certificate that shows the last inspection was done in August 2019, and one was overdue in August 2020.

But property manager Nathan Phillips said in a statement that the five-year inspection isn't due until 2024 and the elevator was serviced last week.

"What we can say is the weight capacity of the elevator was 3000 lbs. — but the 16 young athletes who were inside the elevator when this occurred pushed that limit to nearly 4000 lbs," said Phillips' statement.

"Unfortunately, this appears to be what started the domino effect of events leading to the unfortunate death of this young man."

However, an official with the state insurance commissioner's office told KSDK the permit for the elevator expired in August 2020.

McFarland, originally from Missouri, was enrolled as a student in the Champion Prep Academy, a program for athletes who are between high school and college and hope to get a scholarship.

His teammate Bryson Grove told WSB-TV that he and McFarland often complained about the state of the elevators, as well as air conditioning, electricity, and insects.

"We knew something like this was going to happen one day. We didn’t know it was going to take one of our teammate’s lives,” he said.

The elevator has been shut down until an inspection into the accident is finalized. 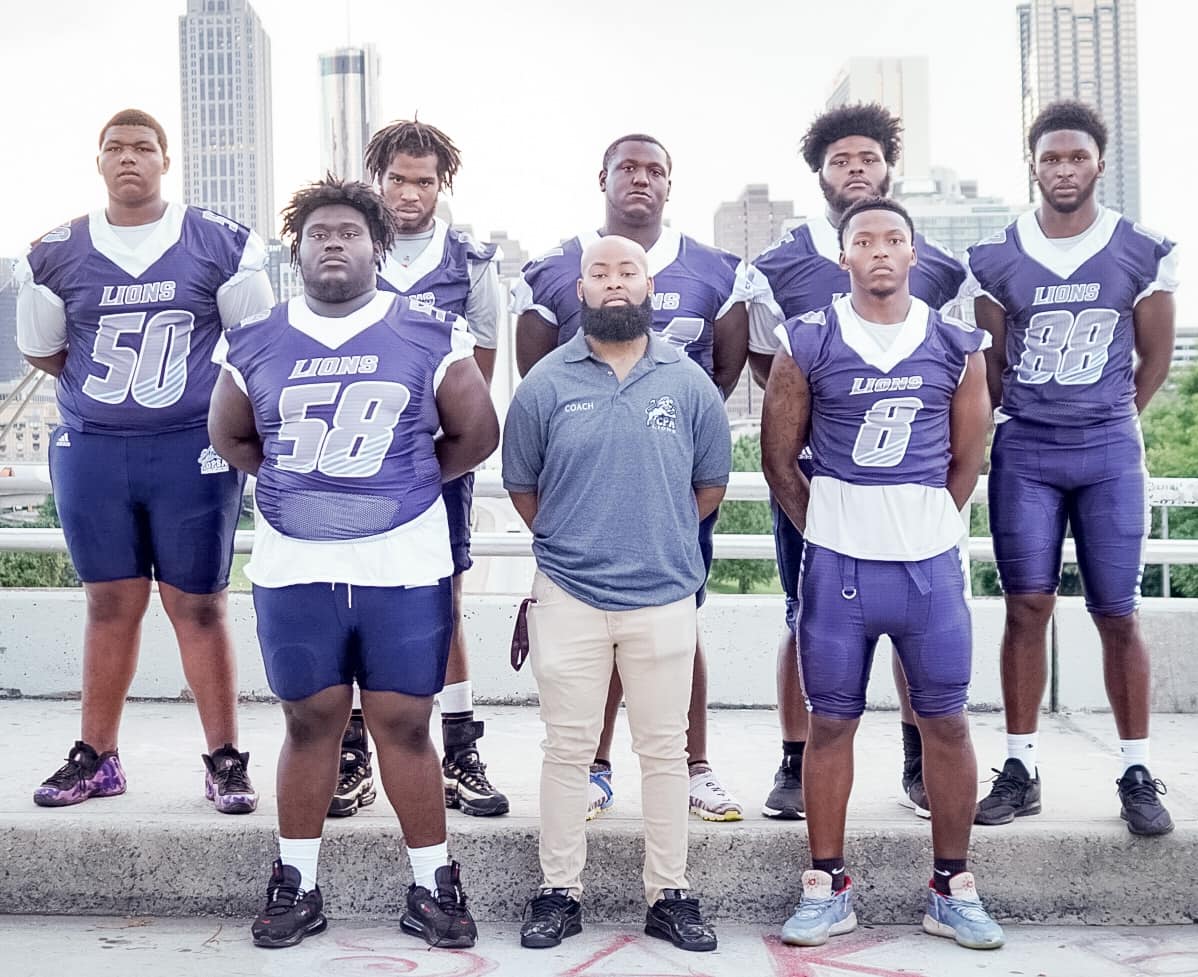 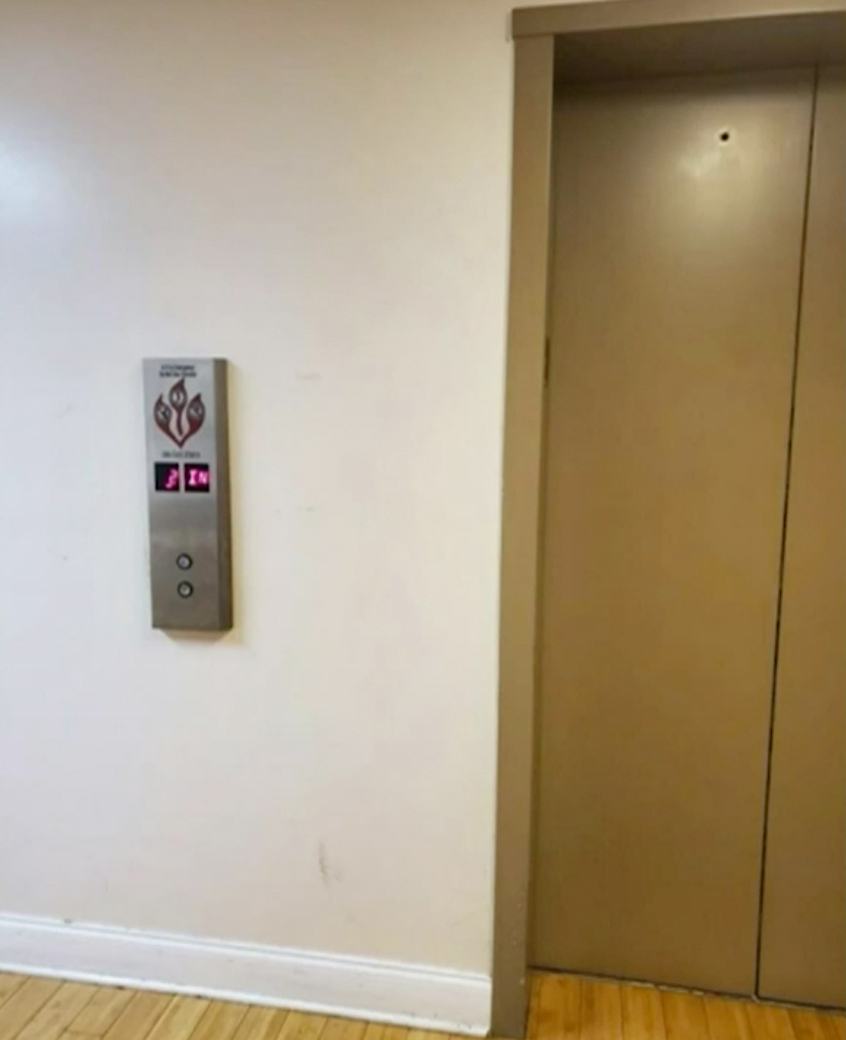 crushed, dea, student athlete, to
You may also like: