The U.S. Supreme Court has agreed to hear a challenge to President Biden’s executive order that extends student loan debt cancellation to millions of American borrowers.

On Thursday, the court said it would hear arguments concerning the measure during its February 2023 session. In agreeing to take up the case, the court kept in place an injunction that, for now, prevents the White House from offering the promised debt relief.

The challenge, brought by six Republican-led state attorneys general, was previously brought before a three-judge panel for the 8th Circuit Court of appeals. The states — Nebraska, Missouri, Arkansas, Iowa, Kansas and South Carolina — successfully obtained an injunction that blocked the executive order from being carried out, arguing that the measure required, though didn’t receive, Congressional authority, and that their future tax revenues would sustain shortfalls if the relief went ahead.

Prior to the appellate court’s ruling, a district court judge dismissed the case, reasoning that the states lacked standing, a legal concept that prevents non-impacted parties from filing a lawsuit. The issue is likely to again be raised by the Biden administration as a challenge before the Supreme Court.

Biden tapped the 2003 HEROS Act to offer the debt cancellation, which was meant to aid military members and families to relief those who served in Iraq and Afghanistan from student loan debt. 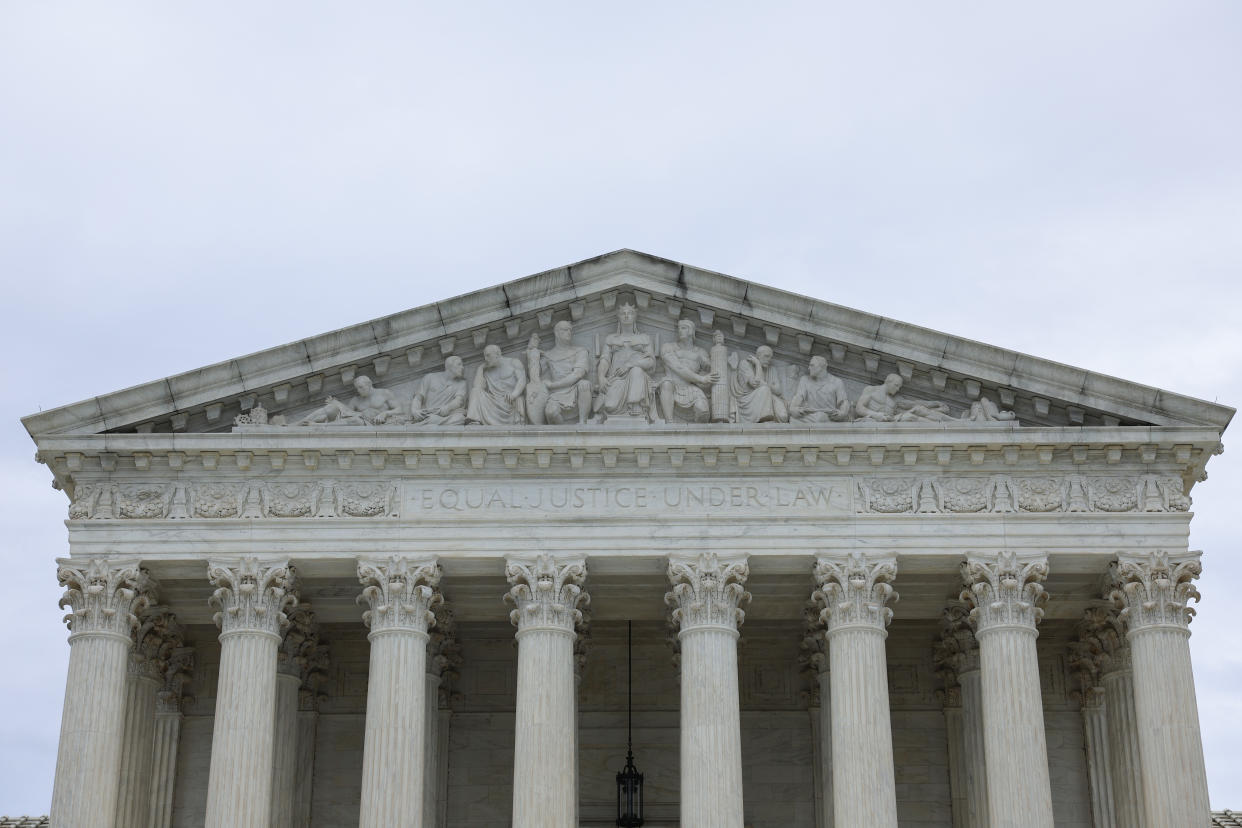 The official application portal opened in October, but is now on hold as the lawsuits are worked out.

Borrowers who try to access the application on the StudentAid.com website will get a message that the site is not accepting applications at this time and to check back for updates. The government will hold applications of borrowers who already applied.

Ronda Lee contributed to this report.

For tutorials and information on investing and trading stocks, check out Cashay