The Long Island driver charged with killing an NYPD cop in an alleged drunken crash is facing 13 counts, officials announced Tuesday, as new details emerged of the fatal wreck.

Jessica Beauvais, 32, faces up to 15 years in prison if convicted on the charges stemming from the early Monday morning Queens crash that left highway officer Anastasios Tsakos dead, according to prosecutors.

Beauvais, who tearfully apologized earlier Tuesday, was allegedly speeding on the Long Island Expressway in her 2013 Volkswagen before the collision, according to a criminal complaint against her.

She hit Tsakos head-on, police have said, tossing the officer into the air and onto a patch of grass along the expressway, according to the complaint.

The alleged drunk driver kept going several exits before exiting the LIE and mounting a sidewalk.

With police surrounding her,  Beauvais then allegedly tried another escape, reversing twice into a police car behind her, the complaint says.

Police then arrested her as Tsakos was rushed to the hospital, where he died.

By Tuesday night, Beauvais was awaiting arraignment at Queens criminal court on the 13-count complaint. 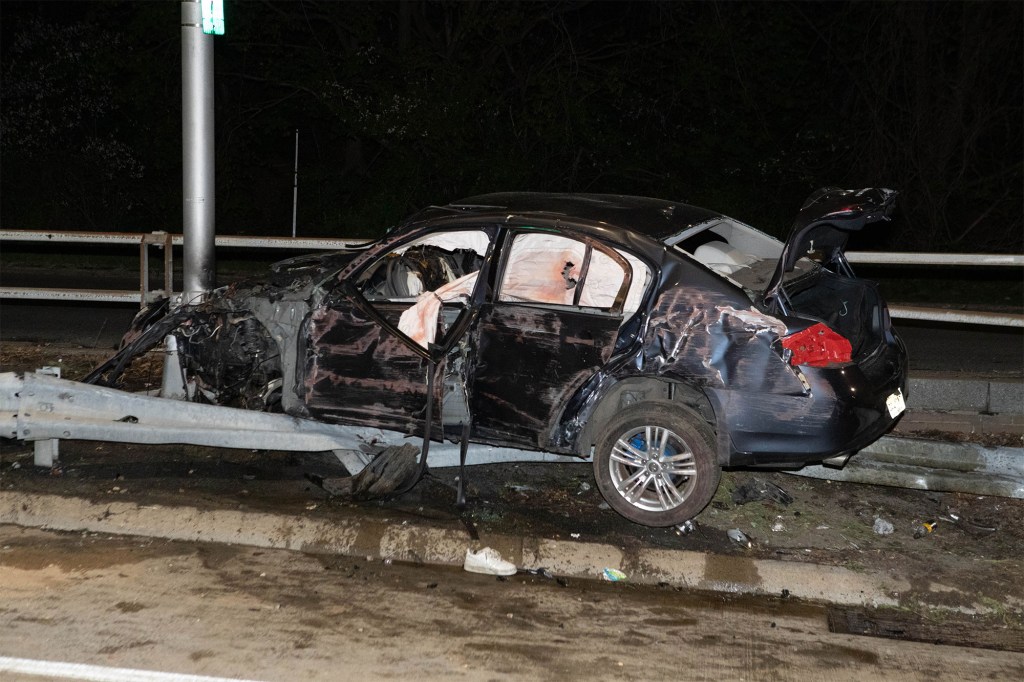 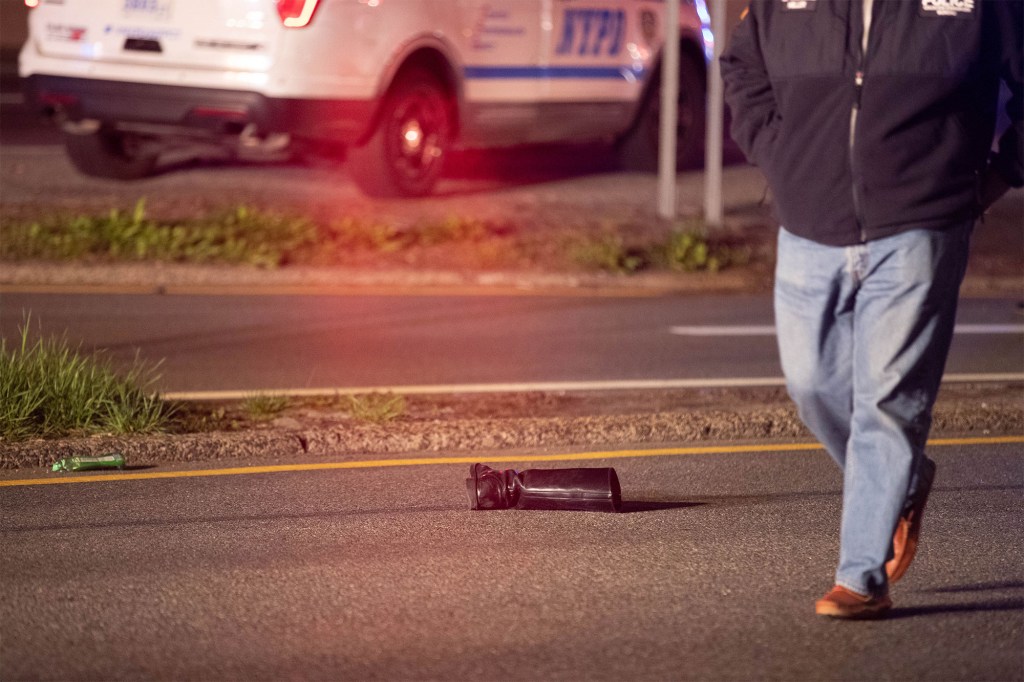 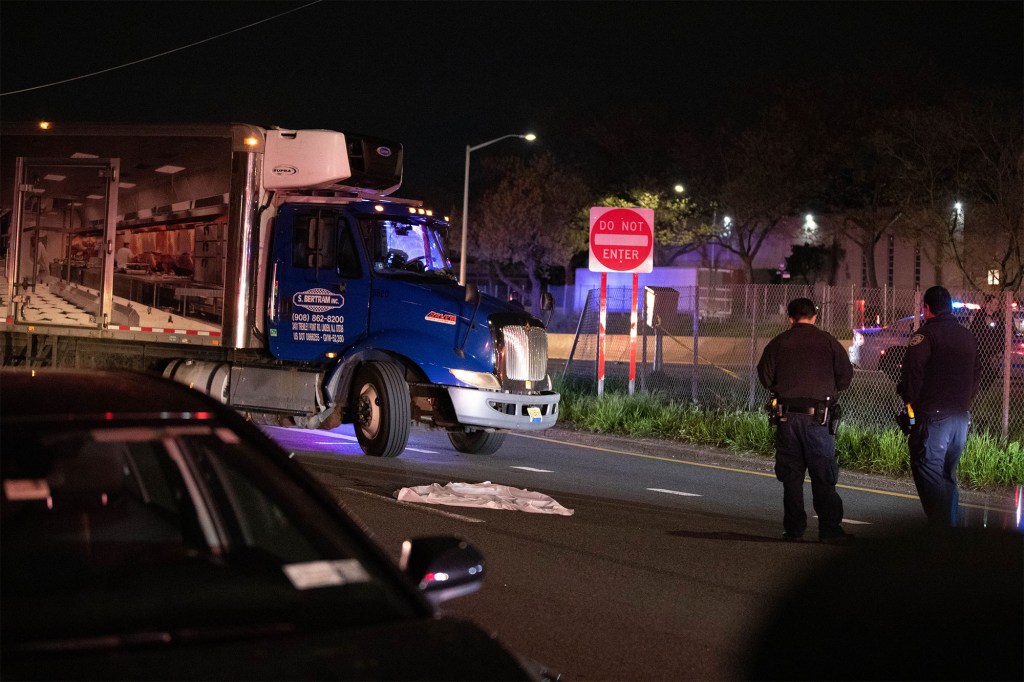 cop, cras, Fatal, in, nypd, suspect
You may also like: