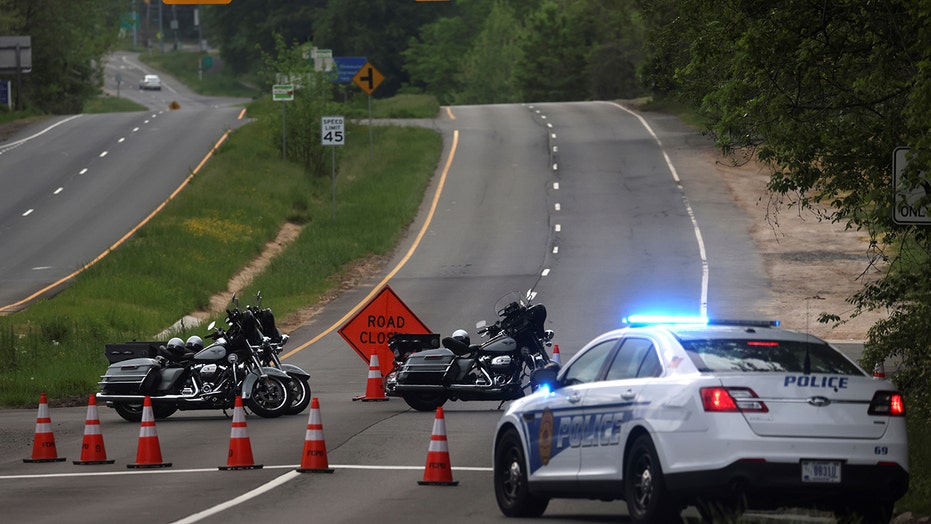 A suspected intruder who was stopped by armed guards near the main entrance to Central Intelligence Agency’s Virginia headquarters on Monday was reportedly shot by FBI agents after a standoff.

The CIA told Fox News it was working to confirm the shooting, which was first reported by NBC News, citing a law enforcement source.

In a statement to Fox News, the CIA said the incident occurred “just outside the secure perimeter of CIA Headquarters by our main gate” on a major causeway, State Route 123.

“Our compound remains secured, and our Security Protective Officers working the incident are the only Agency personnel directly involved,” the agency said. 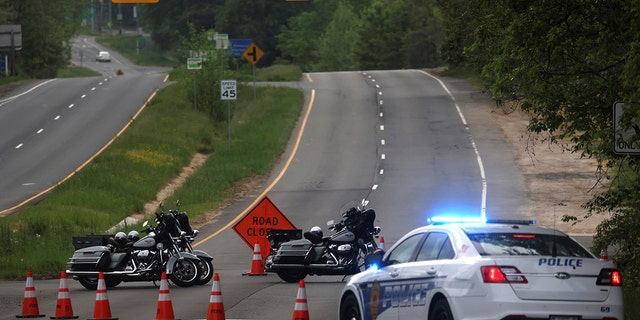 Dolley Madison Boulevard is blocked off by law enforcement in response to a security-related situation outside of the secure perimeter near the main gate of CIA headquarters in Virginia, U.S. May 3, 2021. REUTERS/Leah Millis

The suspected intruder was stopped by armed guards but did not make it onto the compound, officials said. No shots were fired and no agency personnel were injured.

The Fairfax County Police Department told Fox News it was assisting with traffic control near the incident after Dolley Madison Boulevard was closed off.

“Everything is fine. I think the closures are just out of extreme caution,” a police spokesman said.

Security around the spy agency headquarters is extremely tight. In 1993, Mir Aimal Kansi, a Pakistani immigrant, killed two CIA employees and shot three others outside the building near the main entrance.

An intense overseas manhunt led to his capture four years later. He was convicted of the killings and was executed by lethal injection in 2002.

cia, he, intruder, near, suspected
You may also like: