TAKEAWAYS are to face a sauce sachet ban — and will have to find eco-friendly alternatives.

Single-use plastic packets for red and brown sauces, mayo, salad cream and vinegar are to be outlawed. 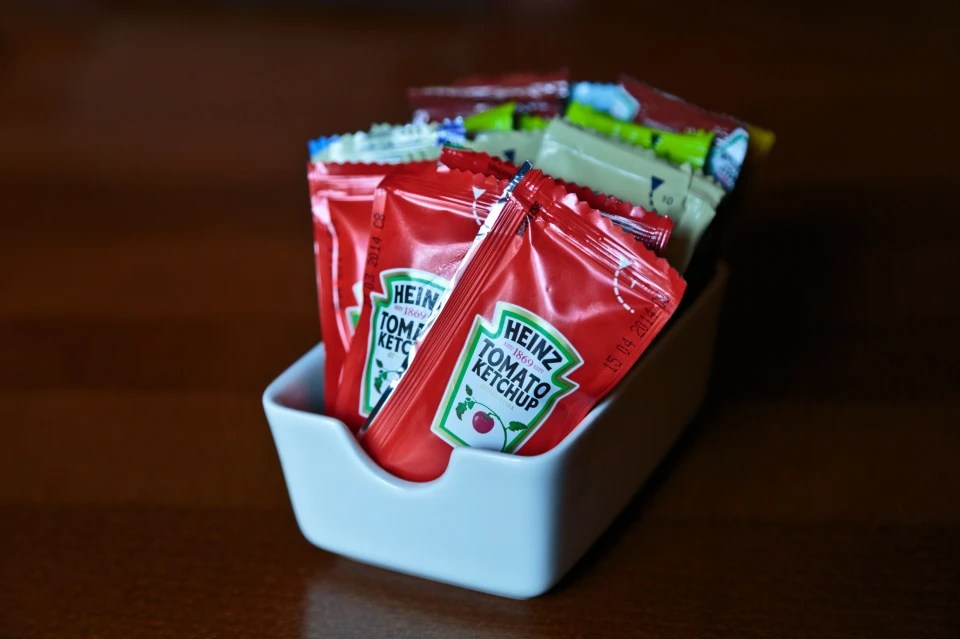 Restaurants and cafes will also be hit by the action, which could include mini milk containers, The Sun understands.

He launched a call for evidence last year that concluded single-use sachets “can cause considerable harm to the marine and terrestrial environment when disposed of incorrectly”.

It says they are unlikely to be recycled, their size making them hard to segregate and clean.

An ally of Mr Eustice said: “They’re an obvious contender for a ban. There’s no reason most restaurants can’t use big bottles instead of sachets.”

The plans met with a guarded welcome. The British Takeaway Campaign and the Federation of Small Businesses both agreed single-use plastics had to go — but said takeaways must get time to find affordable alternatives.

The Institute for Economic Affairs, meanwhile, accused the Government of “pursuing petty little projects” while the economy was “in a mess”. 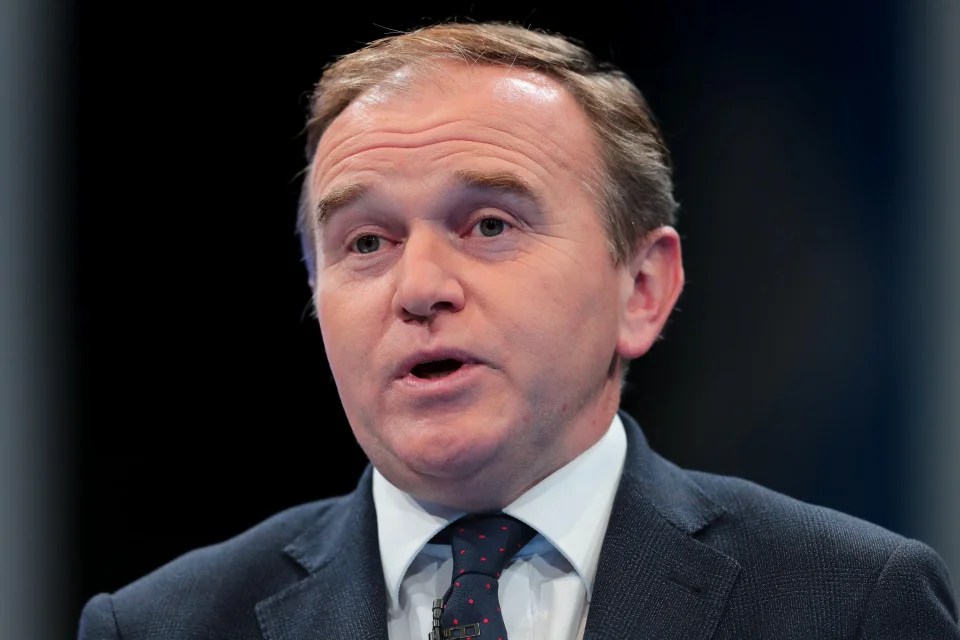