Taking antihistamines before a run can STOP you from getting fit

Taking antihistamines before going for a run to beat hayfever can STOP you from getting fit, says study

Taking antihistamines to avoid allergies before going running can stop you from getting fit, according to new research.

Scientists found the common drugs, used to prevent allergies such as hayfever, prevent some of the benefits of exercise happening in the body.

A senior author on the study, sport scientist Professor Dr Wim Derave, said it was surprising how significantly the beneficial effects of exercise were blocked in those who took antihistamines. 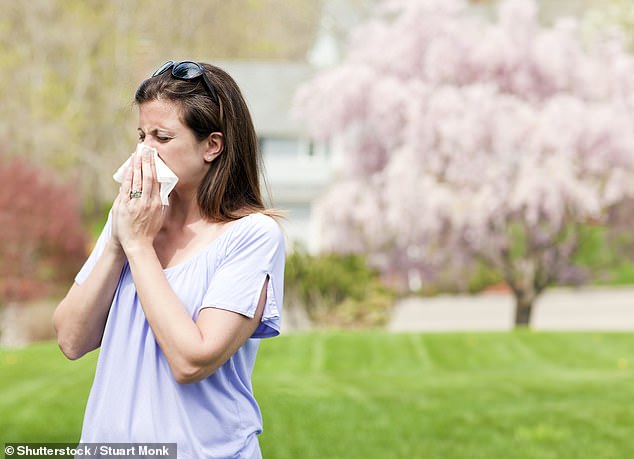 A new study has found taking antihistamines before a run could prevent some of the benefits of exercise happening in the body. Picture: Stock

In an interview with science magazine Inverse, he said: ‘They sweated just as much, they exercised just as much, and so there was nothing different – they couldn’t see it either.

‘The beneficial effects were not taking place, although they thought and they hoped that they would.’

Most scientific research before this study has focussed on the benefits of antihistamines in stopping the unpleasant symptoms caused by allergies such as having a blocked nose, sneezing or hives.

But the study – which is published in the journal Science Advance – shows the drug has other effects on the body.

The researchers from Ghent University in Belgium and the University of Copenhagen in Denmark found antihistamines stopped the normal increase in blood flow to the muscles during exercise by 35 per cent. 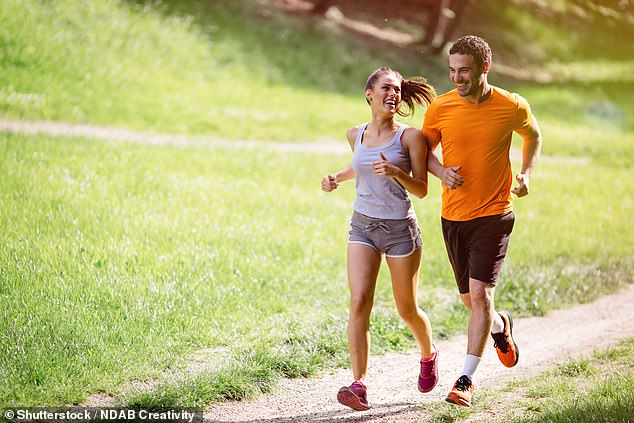 The study found antihistamines stopped the normal increase in blood flow to the muscles during exercise by 35 per cent. Picture: Stock

‘In the present study, we show that histamine H1/H2 signalling is an essential transducer of the adaptive exercise training response with broad clinical relevance: aerobic capacity, glycemic control, and vascular function.’

Thisbaux Van der Stede, another of the researchers on the project, stressed that people should not simply stop taking the drug in light of the results as their research was done with higher doses of antihistamine than would typically be taken by real-world users.

The researchers suggested the findings could help with developing a new drug to enhance the benefits of exercise.