BOOZY Scots are flooding England to ring in the New Year. 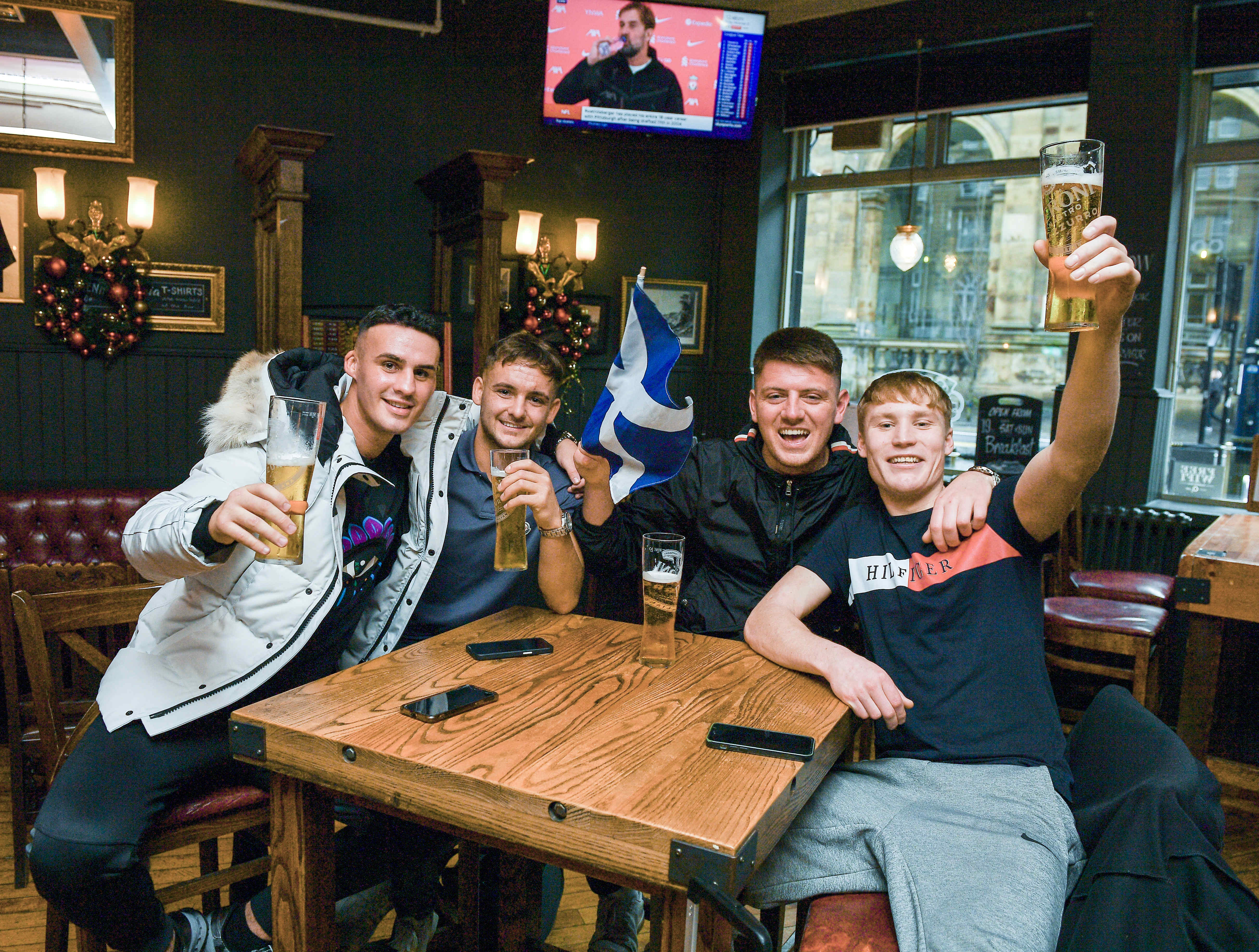 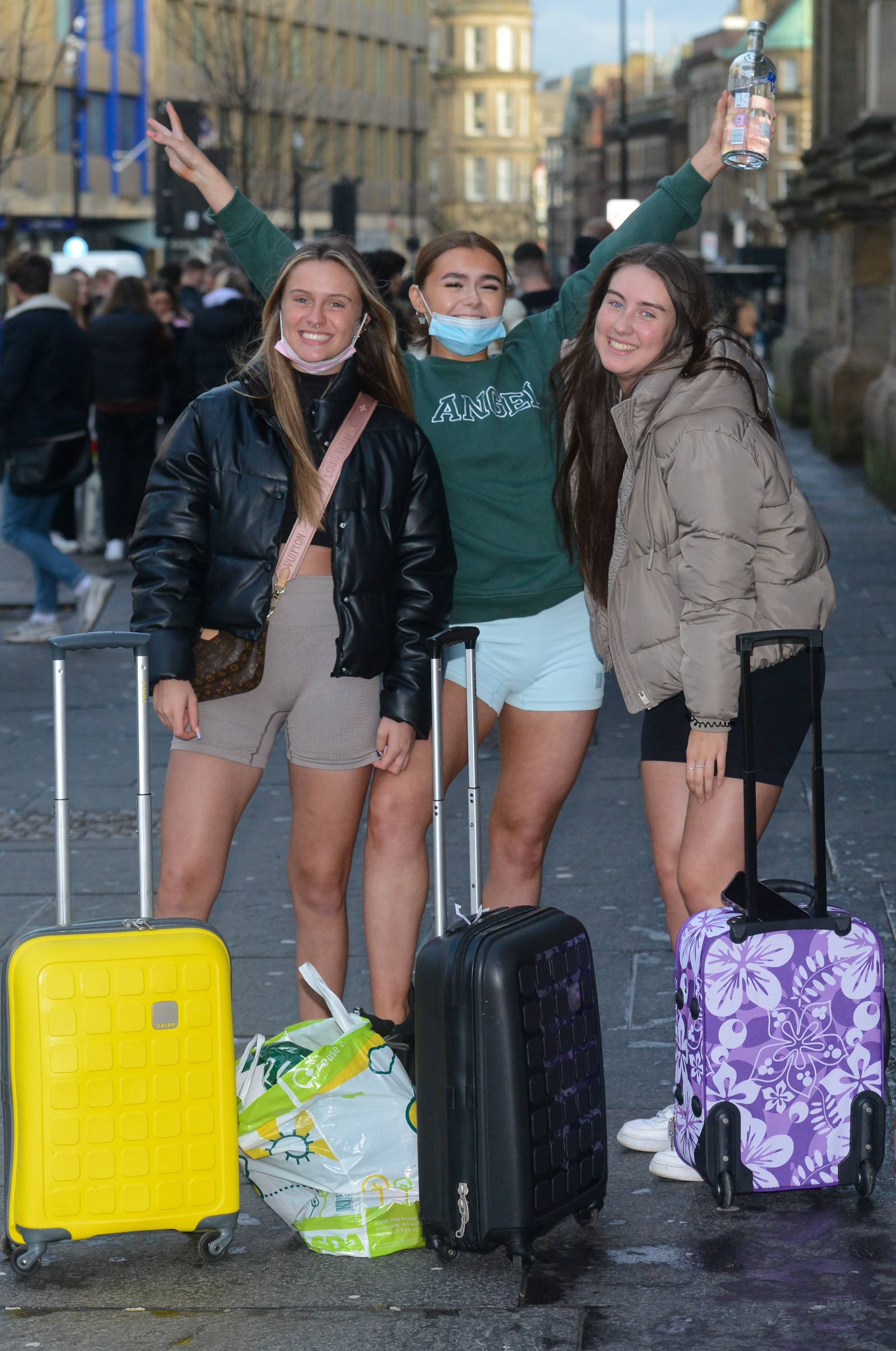 The measures came in spite of a string of hugely positive studies showing Omicron IS milder than other strains – with the first official UK report revealing the risk of hospitalisation is 50 to 70 per cent lower than with Delta.

Scottish bar bosses previously urged Ms Sturgeon to “do a Boris” and reverse her decision to cancel Hogmanay celebrations.

The First Minister slapped the country with the toughest measures in months just days before Christmas – urging Scots to slash their social contact over the festive period.

The raft of new restrictions came into force on Boxing Day and limited the size of live events and both indoor and outdoor gatherings.

From December 27, it has also been table service only in boozers, a one-metre social distancing measure must be followed, and groups in bars, restaurants, theatres, cinemas and gyms are limited to three households.

Boy, 15, stabbed to death in park as cops launch manhunt for attacker

Meanwhile, Sajid Javid and the PM last week confirmed New Year's Eve in England is ON.

Mr Javid said: "We look at the data on a daily basis – that hasn't changed over the Christmas period.

"But there will be no further measures before the new year. Of course, people should remain cautious as we approach New Year's celebrations."

But the Health Secretary stressed Brits should "remain cautious", take a lateral flow and celebrate outside or in a well-ventilated room – as he urged everyone to get their jabs if they can.

And country-wide "guidance" could return once the celebrations are over – but it won't be legally enforced.

It is predicted up to 100,000 partygoers could cross borders after Boris Johnson announced no new limits – in contrast to Scotland boss Nicola Sturgeon and Wales’s Mark Drakeford.

But it comes as Brits are being hit with New Year's Eve travel chaos as major stations and train lines brace for STRIKES and Covid-related staff shortages.

Cross Country conductors and staff at Edinburgh Waverley Station will be on strike for 24 hours from tomorrow – as hordes of Brits prepare to flee Scotland for a restriction-free New Year's Eve in England.

Elsewhere north of the border, engineering work between Glasgow Central and Motherwell has meant all CrossCountry trains running to or from Glasgow will run from Edinburgh instead tomorrow.

Greg Mulholland, at the Campaign for Pubs, said as many as 100,000 pub pilgrims could cross the borders for a “normal” New Year’s Eve without table-only service or masks.

Grahame Vallance, 58, who runs the Coach and Horses pub in Carlisle, just eight miles from the border, said he was expecting some Scottish drinkers in this evening.

He said he'd noticed a lot more Scots in the border town in the last day or so.

He said: "I think the bar will be totally full, with 40 odd people in. I'm aiming for 50-50, Scottish and English drinkers."

"When they do come into the pub initially from Scotland, they're wearing their masks, and they're asking if they can take them off.

"They are still showing caution. It's not like 'Wahoo, let's get on with it!"

He added: "If we've got 45-50, we're not going to get in a circle and join hands and sing Auld Lang Syne, but we can maybe do it socially distanced and walk around the pub."

Laura Bryce who owns a pub five miles from the border summed up the anger: “These restrictions take the fun out of New Year’s Eve. Everyone will go to England.”

Donald MacLeod, who owns nightclubs in Glasgow, said: “We’re already hearing about bus trips to Carlisle, Liverpool, Manchester and Blackpool. I wish those who go down there all the luck. Businesses such as mine and others are being crippled by these brutal restrictions.” 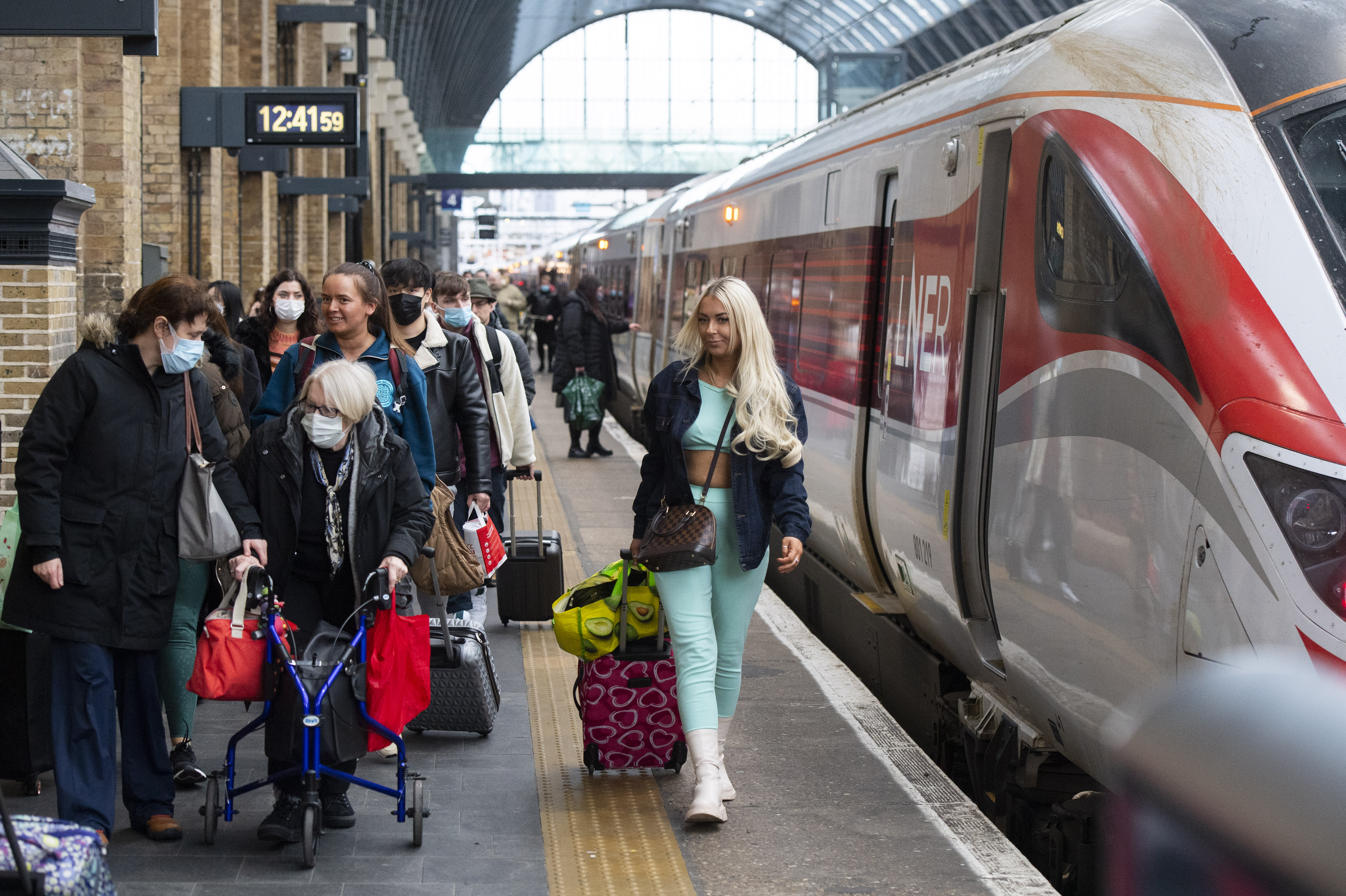 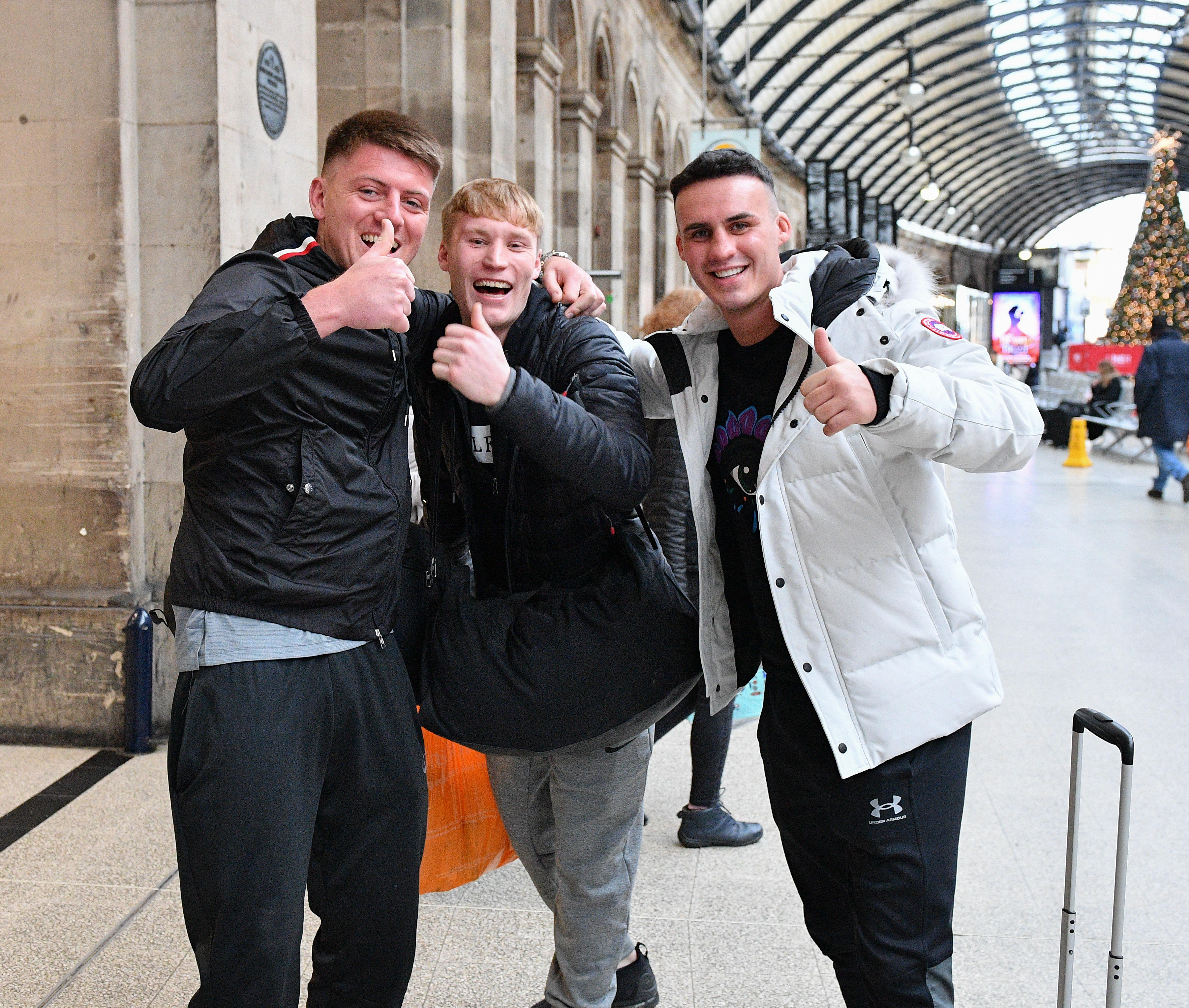 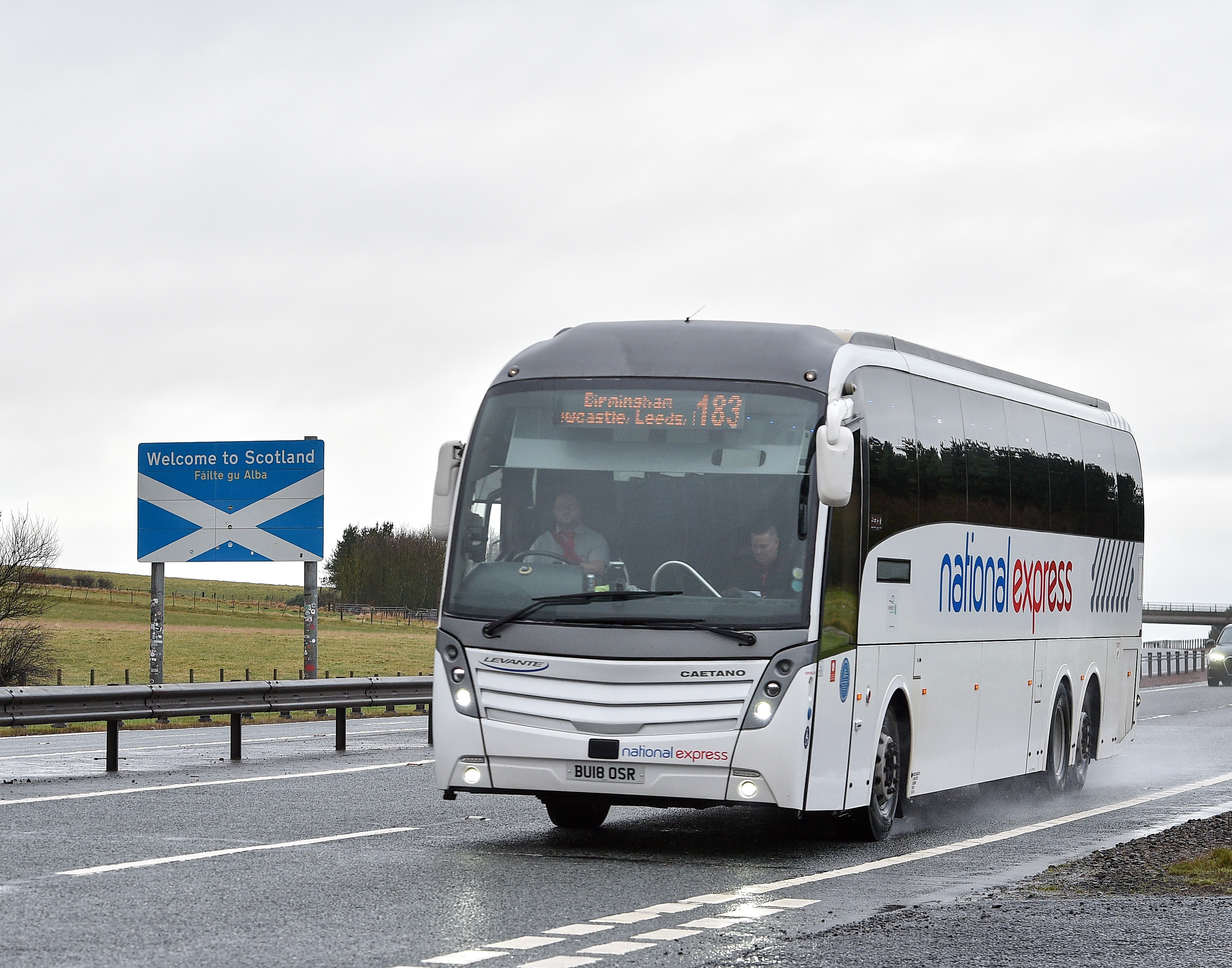 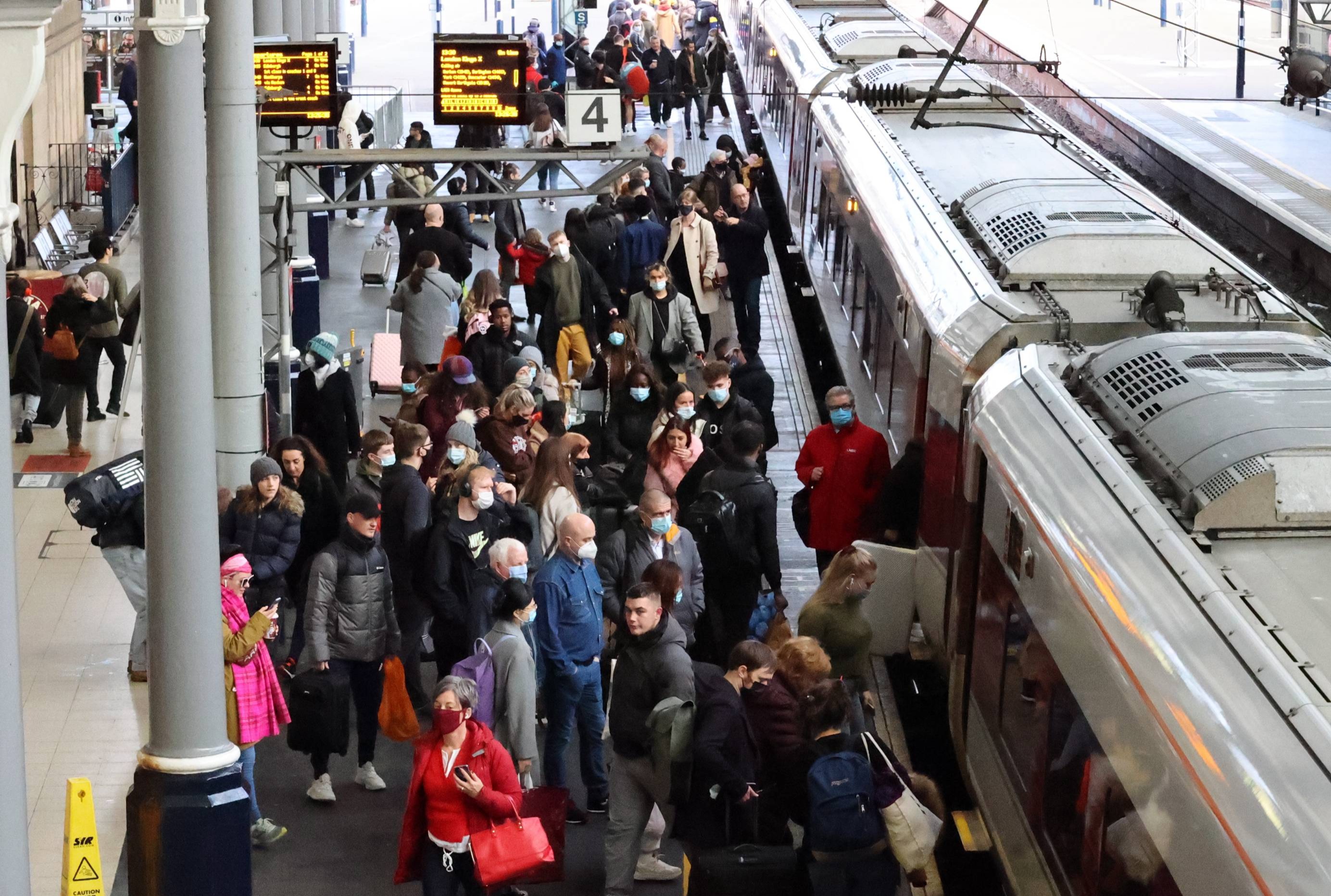 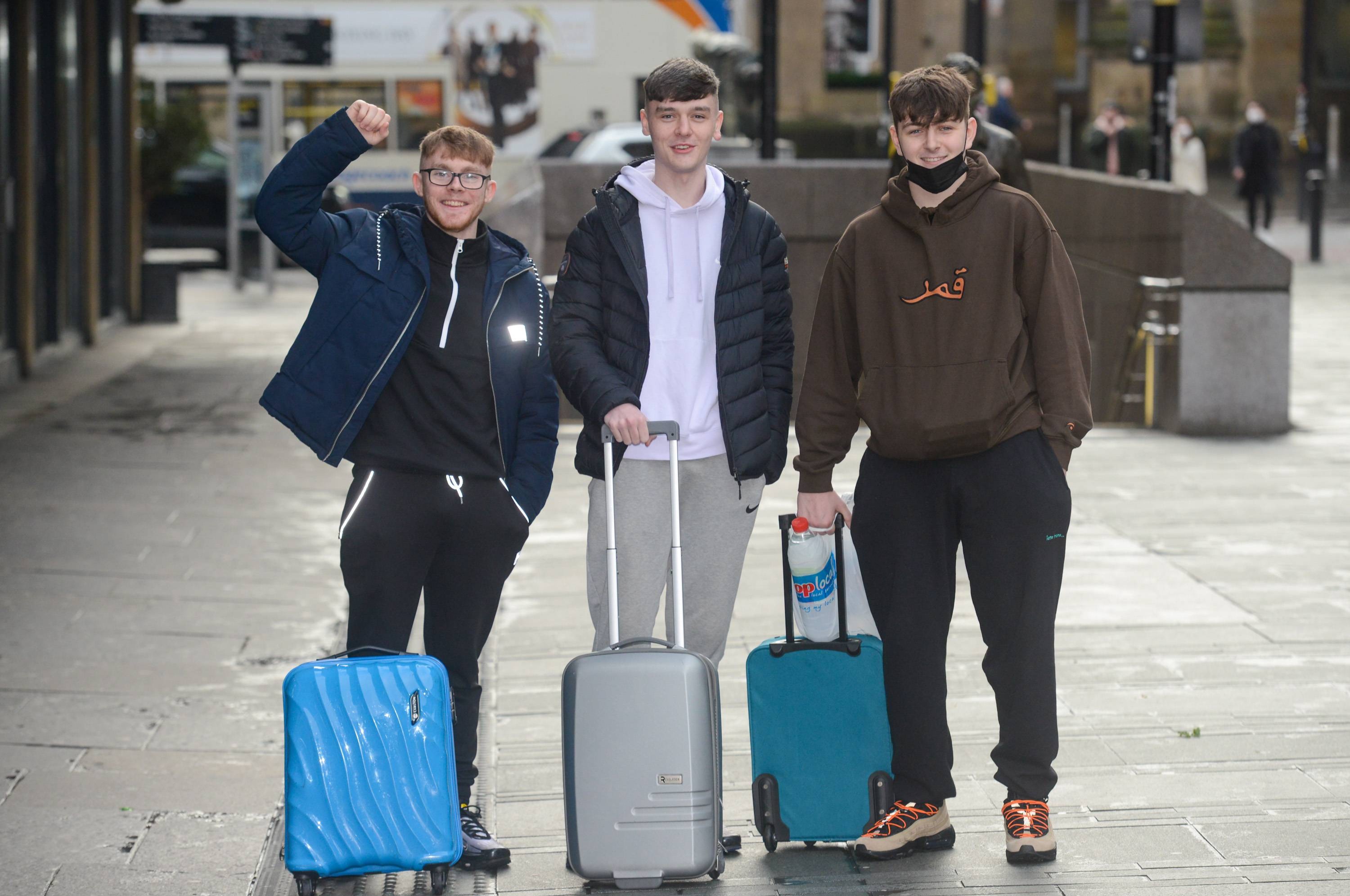 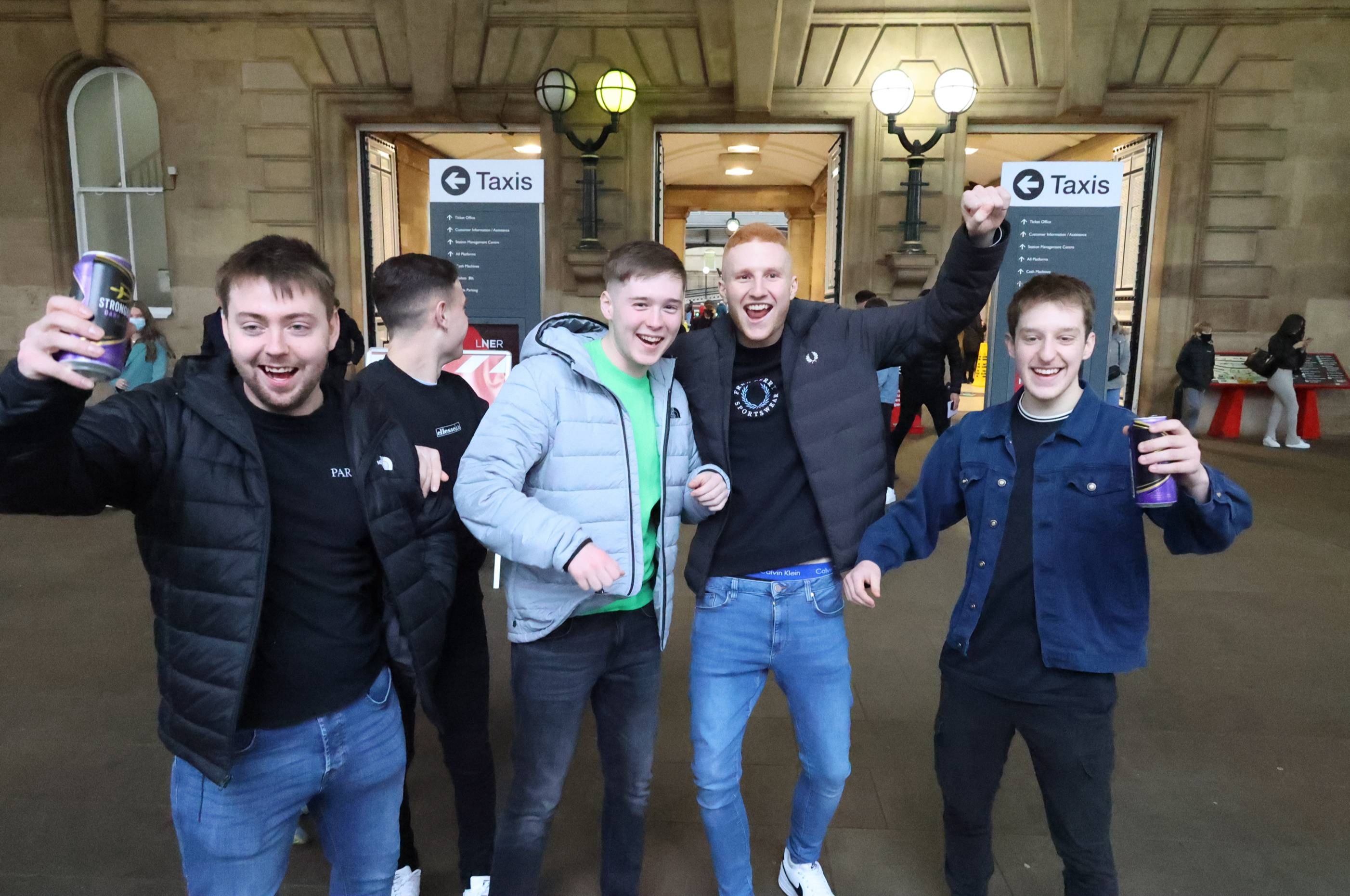