It looks like Taylor Swift is out of the woods when it comes to a copyright lawsuit brought against the pop superstar five years ago.

The lyrics to “Playas Gon’ Play,” which peaked at No. 81 on the Billboard Hot 100, included the line “The playas gon’ play/Them haters gonna hate” and “Playas, they gonna play/And haters, they gonna hate.” 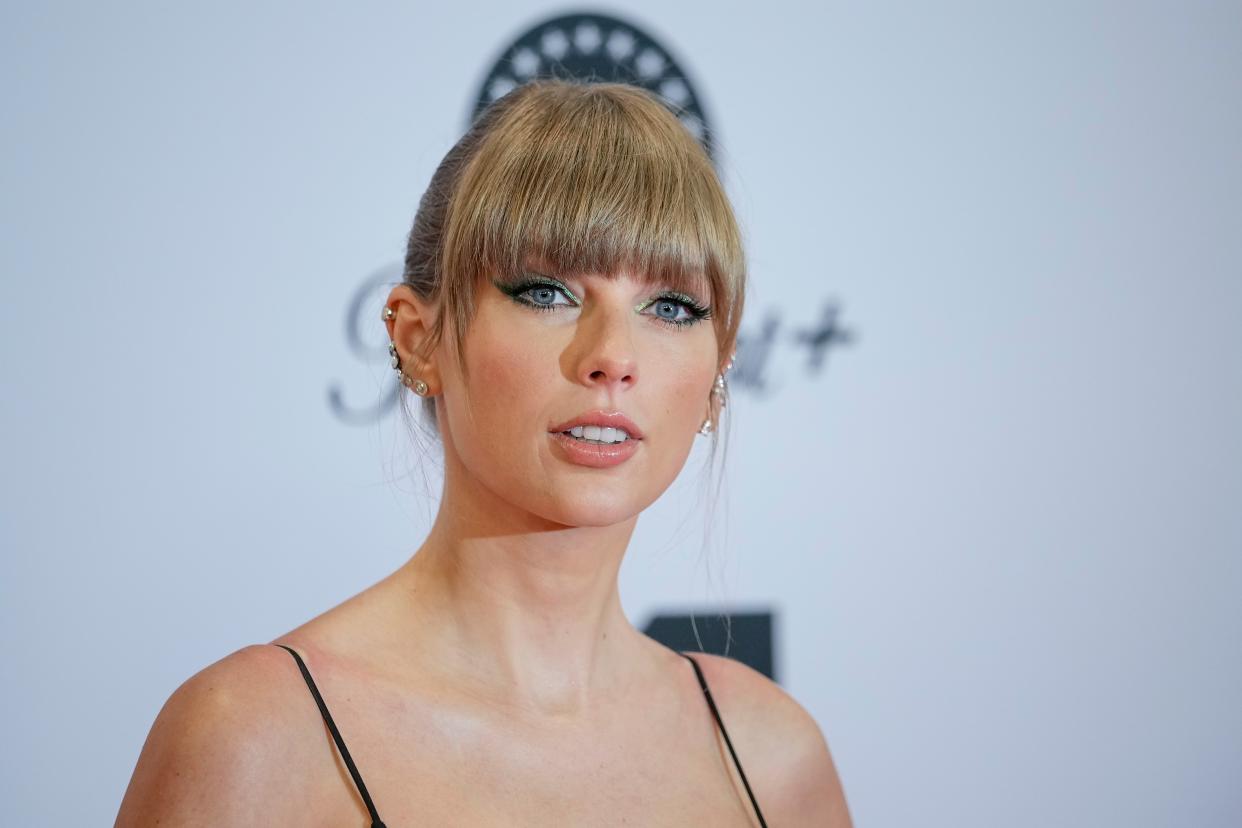 A judge initially dismissed the suit in 2018, commenting that the lyrics were “too banal” to be stolen, but an appeal panel brought the case back in 2019. Swift had previously requested the case to be dismissed, but a judge refused, citing the songs had “enough objective similarities.”

According to court documents obtained by USA TODAY Monday, Judge Michael W. Fitzgerald agreed to throw out the lawsuit at the request of the case’s parties. Fitzgerald dismissed the lawsuit “with prejudice,” which means the dismissal is final and the copyright infringement claim can’t be filed again by Hall and Butler.

USA TODAY has reached out to representatives for Swift, Hall and Butler for additional comment.

In August, Swift said in a declaration that the lyrics to “Shake It Off,” which peaked at No. 1 on the Billboard Hot 100, “were written entirely by me” and drew from her experiences with “unrelenting public scrutiny of my personal life, ‘clickbait’ reporting, public manipulation and other forms of negative personal criticism.”

“Until learning about Plaintiffs’ claim in 2017, I had never heard the song ‘Playas Gon’ Play’ and had never heard of that song or the group 3LW,” she said in the court filling.

Swift said her parents did not allow her to watch MTV’s “Total Request Live” until she was around 13 years old, and the song first appeared on 3LW’s self-titled debut album when she was 10.

Swift is no stranger to copyright claims related to “Shake It Off.” In 2014, another U.S. District Court judge rejected a different “Shake It Off” lawsuit in which writer Jesse Graham of 2013’s “Haters Gone Hate” claimed Swift stole his lyrics and sought $42 million in damages.

How the Taylor Swift debacle with Ticketmaster has ramped up fan, federal concerns

This article originally appeared on USA TODAY: Taylor Swift lawsuit: Singer cleared of infringement on ‘Shake It Off’