Taylor Swift continues to be open and vulnerable for her craft.

This week, the singer-songwriter released a music video for her song "Anti-Hero" from her new album Midnights.

In the Instagram post accompanying the release of the video, Swift explained the video is a representation of her "nightmare scenarios and intrusive thoughts" playing out in real time.

But after releasing the video, some viewers found one of the video's scenes triggering. In the scene, Swift's 'anti-hero' shakes her head when the singer gets on a scale and it shows "FAT," seemingly illustrating her inner critic and how hard she is to ignore. Some viewers misinterpreted the scene to be fat-shaming in nature.

RELATED: Why Taylor Swift's 'Bigger Than the Whole Sky' Song Is Resonating with Fans Grieving a Loved One

On Wednesday, observant fans noticed that the version of the video on Apple Music no longer featured the scene with the scale. The YouTube version still includes the scene.

In a video posted on Instagram on October 2, Swift gave her fans a peek at the meaning behind "Anti-Hero."

""Anti-Hero" is one of my favorite songs I've ever written," she revealed. "I don't think I've delved this far into my insecurities in this detail before."

She opened up further: "This song is a real guided tour throughout all the things I tend to hate about myself… I like "Anti-Hero" a lot because I think it's really honest."

The legendary Swift, along with her Swifties, made history last week.

After unleashing her latest studio LP Midnights on Friday, she watched it quickly earn the title of the most-streamed album in a single day in Spotify's history. 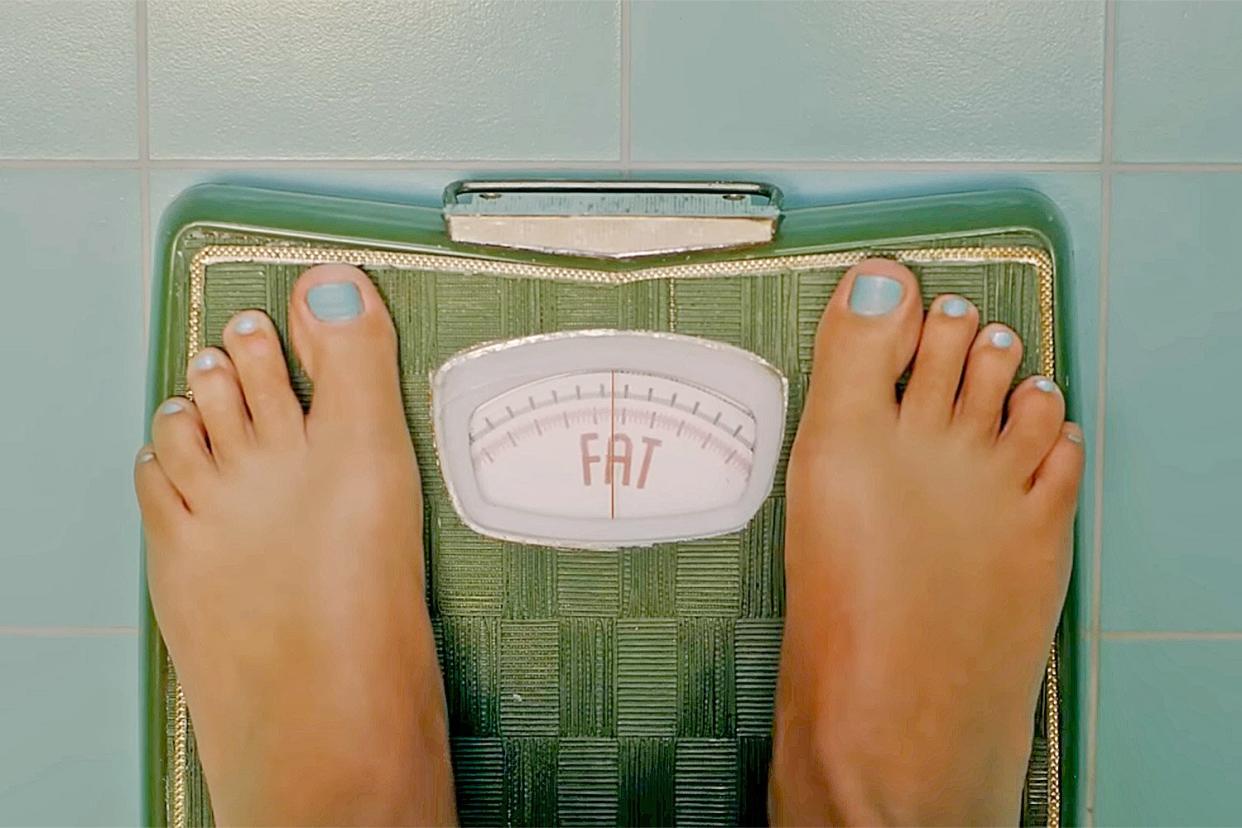 RELATED: Who Is William Bowery? A Breakdown of Joe Alwyn's Songwriting Pseudonym with Taylor Swift

"And before the clock could even strike midnight on October 22nd, Taylor Swiftbroke the record for most-streamed album in a single day in Spotify history. Congratulations, @taylorswift13 ♥️," the music streaming service tweeted on Friday.

Swift later responded to the news that she broke the single-day streaming record, which apparently earned more than the 183 million streams brought in by Bad Bunny's May album Un Verano Sin Ti — the previous holder of the record. (Before that, the record was broken in 2021 by Drake for his long-awaited album, Certified Lover Boy, at 176.8 million streams.)

"How did I get this lucky, having you guys out here doing something this mind blowing?!" Swift asked her fans on Twitter. "Like what even just happened??!?!"