Follow
Home » World News » Teacher, 35, who slipped on wedding dancefloor puddle at 10pm and smashed her elbow sues venue for £150,000

Teacher, 35, who slipped on wedding dancefloor puddle at 10pm and smashed her elbow sues venue for £150,000

A TEACHER is suing one of the UK’s top wedding venues for £150k after she claims she slipped in a puddle on a dancefloor.

Cara Donovan, 35, says she was left in agony after smashing her elbow while dancing at a wedding disco on a “highly slippery” light-up dance floor at Leez Priory, in Essex. 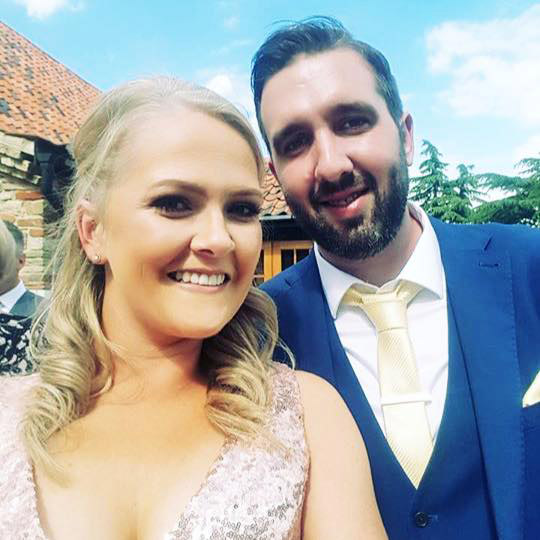 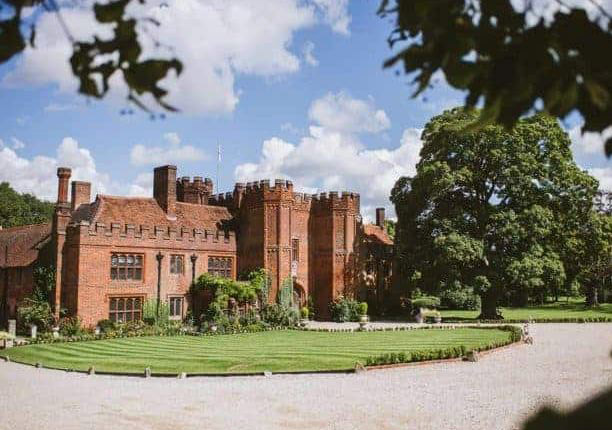 Special needs teacher Ms Donovan, from Romford in North East London, claims she lost her footing and fell over in a puddle of spilt drink as she stepped onto the state-of-the-art dancefloor in the cellar of the country manor house.

The accident took place in September 2018, and left her with a badly broken elbow which resulted in her having three operations.

She claims that she still has permanent pain in her arm, which impacts on all areas of her everyday life at home and has prevented her returning to work at school.

She is now suing Country House Weddings Ltd, the company which runs the venue, for a payout of up to £150,000.

According to papers filed at the High Court, the dancefloor had been purchased and fitted in the cellar of the manor house, which was built in the 1500s on the site of a 13th century Augustine priory and visited by Queen Elizabeth I.

The supplier had warned that the surface of the dancefloor was very slippery and that no drinks should be taken onto it, the teacher's lawyers claim.

However, nothing was done to prevent people drinking on the dancefloor, Mrs Donovan says, and even the wedding venue's advertising photos showed people dancing with drinks.

"The dance floor became wet with patches of spilt drink. The dancefloor's underfloor lights made it difficult for those on the dancefloor to see spilt liquid on the surface.

"At about 10pm, the claimant went onto the floor to dance. She slipped in the spilt drink, fell and fractured her right, dominant, arm."

The mum-of-two says has been left with permanently painful, stiff and weak arms, hampering her ability to write, drive, use a keyboard or use any two-handed machinery.

Mr Goddard added: "She would like to return to teaching, but is inhibited by the injury.

"A fourth operation may be needed to remove a bone fragment, but its present condition is unlikely to improve."

Mrs Donovan blames the company for what happened to her, claiming the venue's owner failed to follow the dance floor supplier's "no drinks" warning.

She also believes they failed to have staff positioned at the top of the stairs to prevent people taking drinks to the dancefloor.

Tables had also reportedly been placed at the edge of the dancefloor, encouraging guests to drink while dancing.

Despite the spillage, staff had not stopped guests dancing in order to mop it up, it is claimed.

The defence to the action by Country House Weddings Ltd was not available from the court and the contents of Mrs Donovan's claim have not yet been tested in evidence by a judge.

The Sun has contacted Country House Weddings Ltd for a comment. 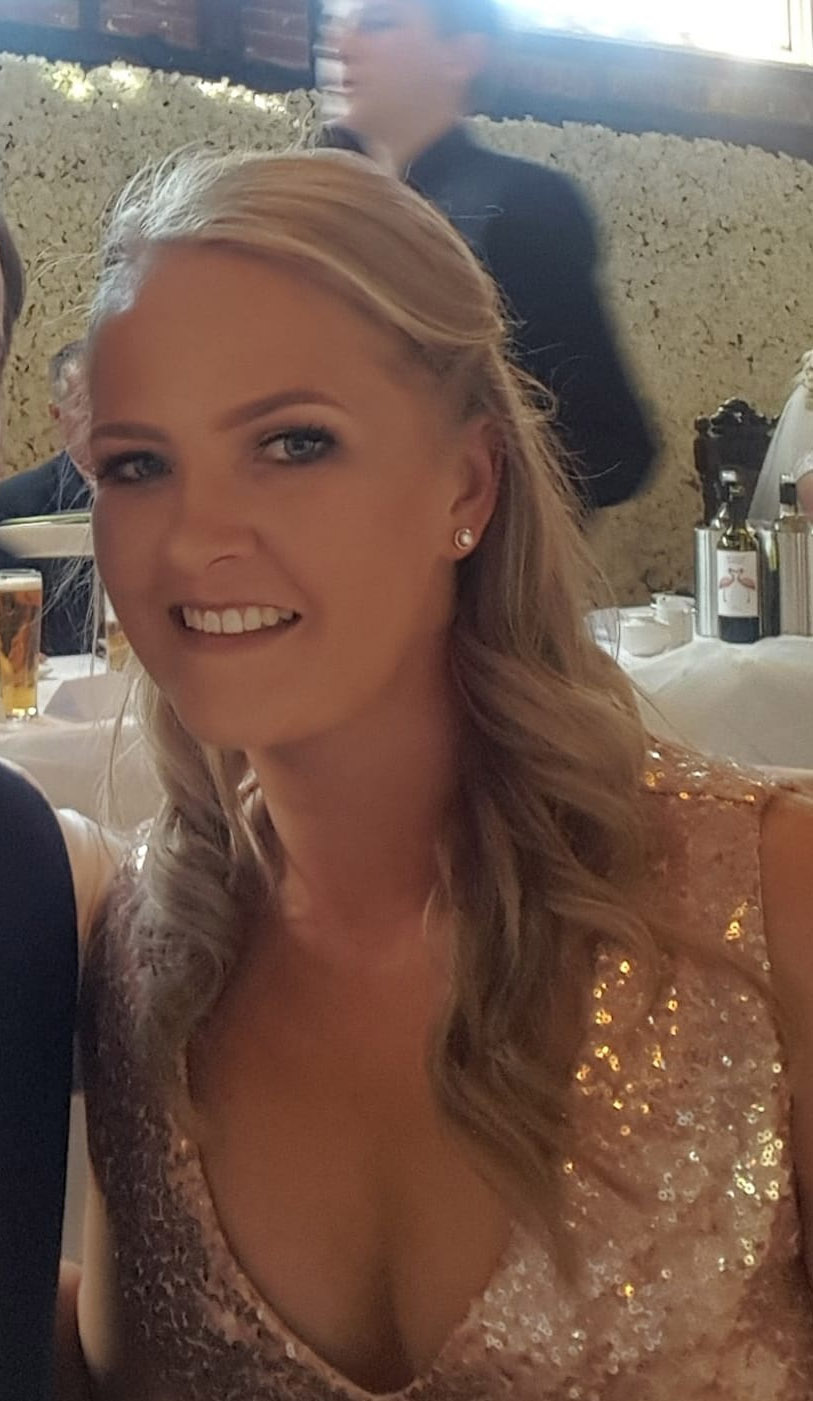 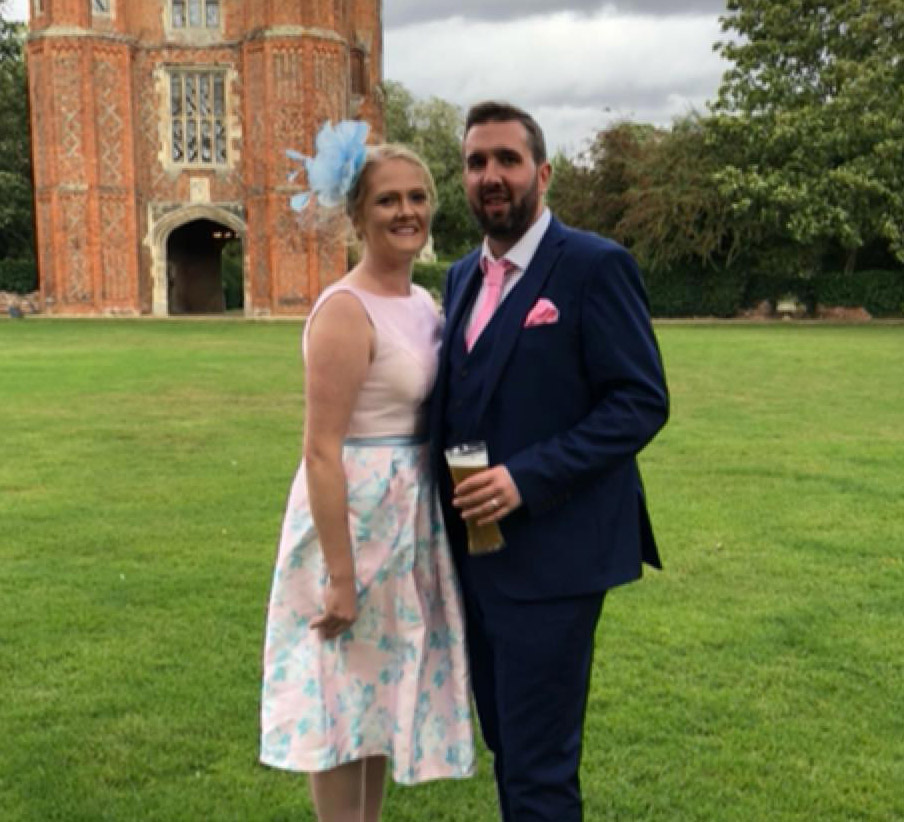