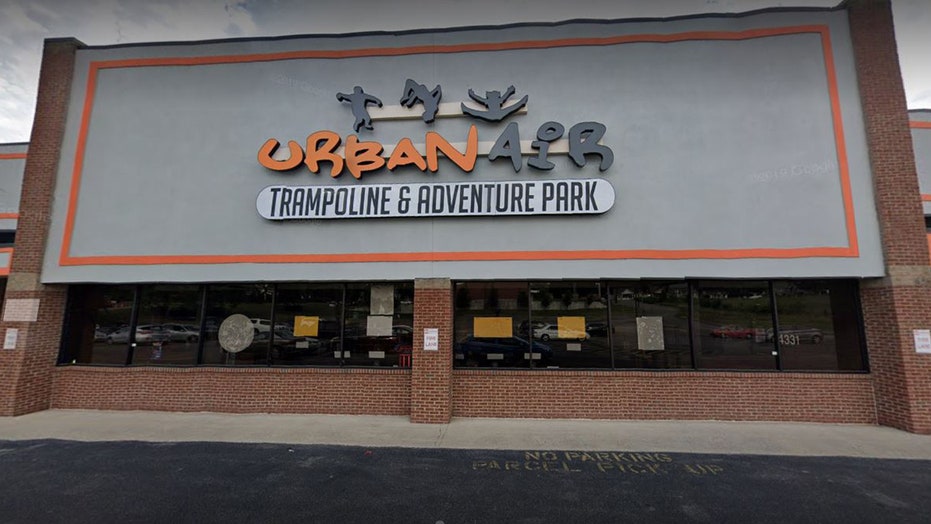 A man was shot and killed Friday night in Nashville, Tenn., after wielding a butcher knife for a robbery “prank” intended for YouTube, police said, according to reports.

Officers were called to the car park of Urban Air Trampoline and Adventure Park around 9:20 p.m., according to a news release from Nashville police. 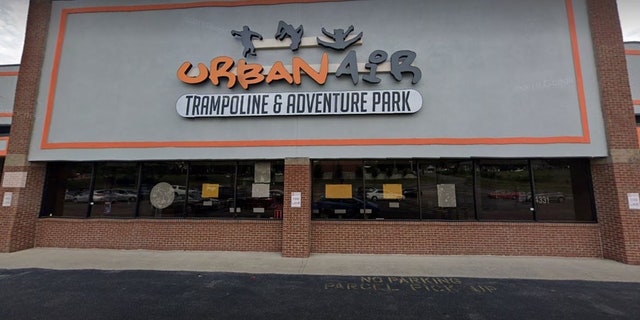 Authorities are investigating the case and no charges have been filed against Starnes.