It has been more than a decade since Terrell Owens appeared in an NFL game, but the Hall of Famer is still taking the field where he can. Currently, that’s with the upstart Fan Controlled Football league, and he’s using the opportunity to show his speed isn’t diminishing.

The former San Francisco 49ers, Philadelphia Eagles and Dallas Cowboys wide receiver took part in a foot race on Wednesday with two other FCF wide receivers, James Harden (no, not that one) and Andrew Jamiel, per TMZ.

The results, if FCF’s stopwatch is to be believed, were impressive:

FCF didn’t provide an exact time, but Owens clearly wins against his younger counterparts. One person there clocked him at 4.38 seconds, which would have put him among the top 30 times among wide receivers at this year’s NFL draft scouting combine.

Owens recently wrapped up his first season with FCF, where he started with Johnny Manziel’s Zappers and ended with the Knights of Degen. He was part of the league’s first-ever trade. 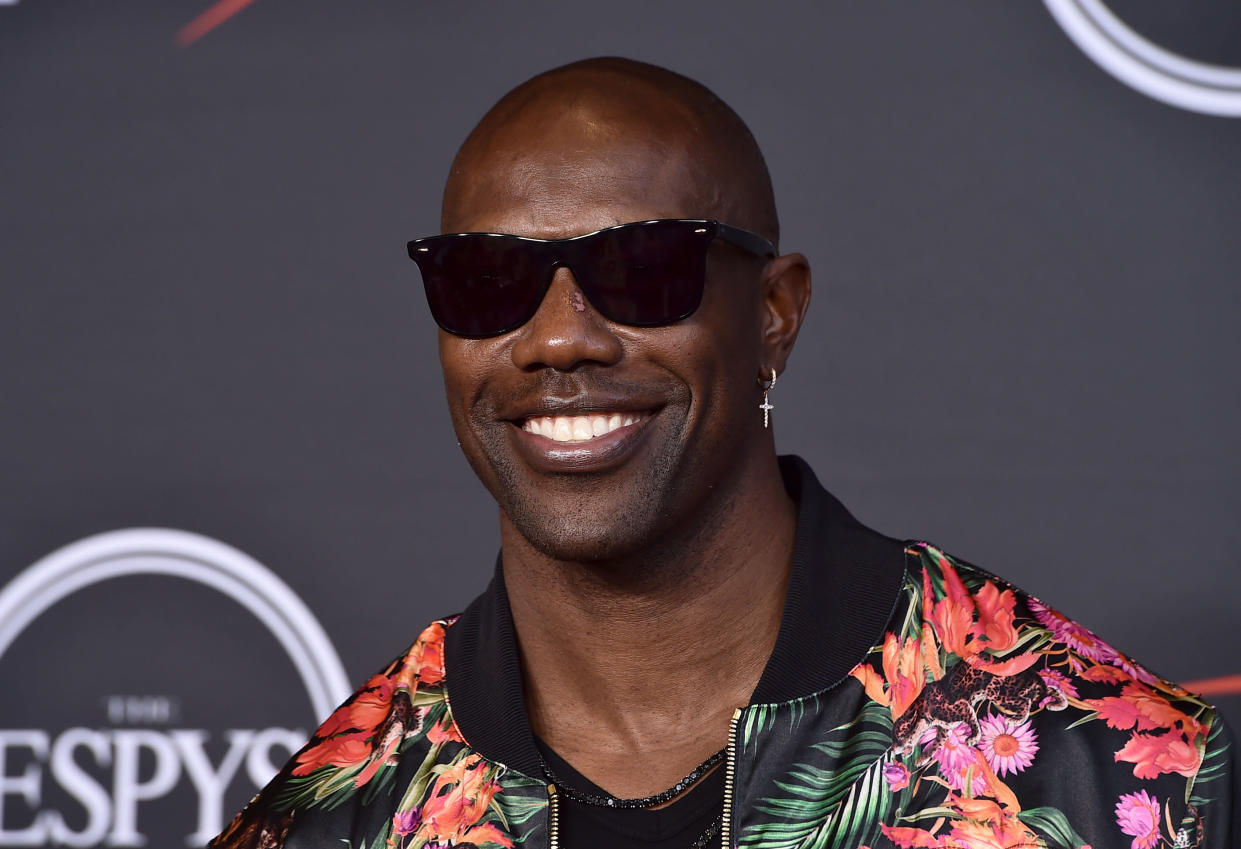