500,000 TEXANS have been left without power, stores sold out of food, and hospitals evacuated as a winter storm batters the state.

Some seven million people are also under notices to boil their water after the freezing weather compromised the water filtration systems. 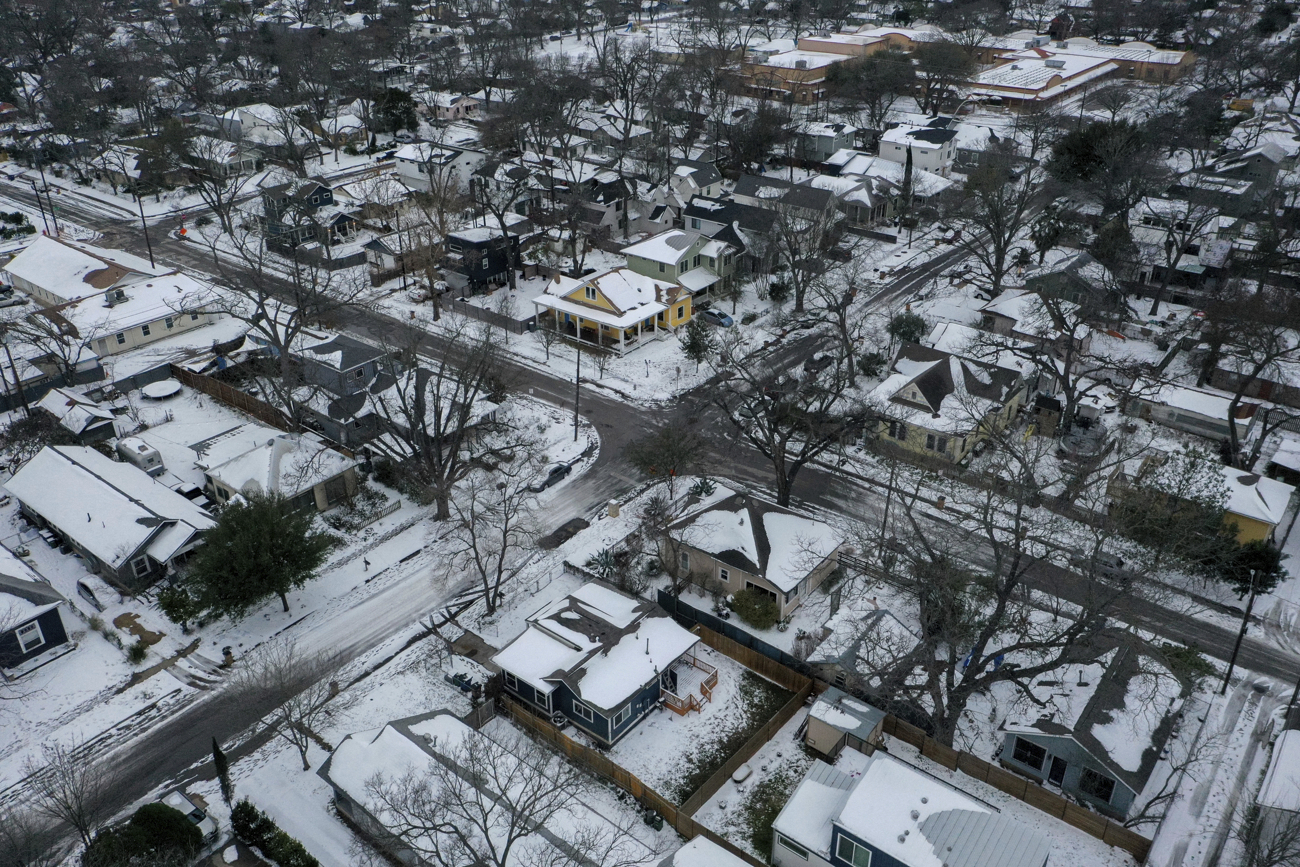 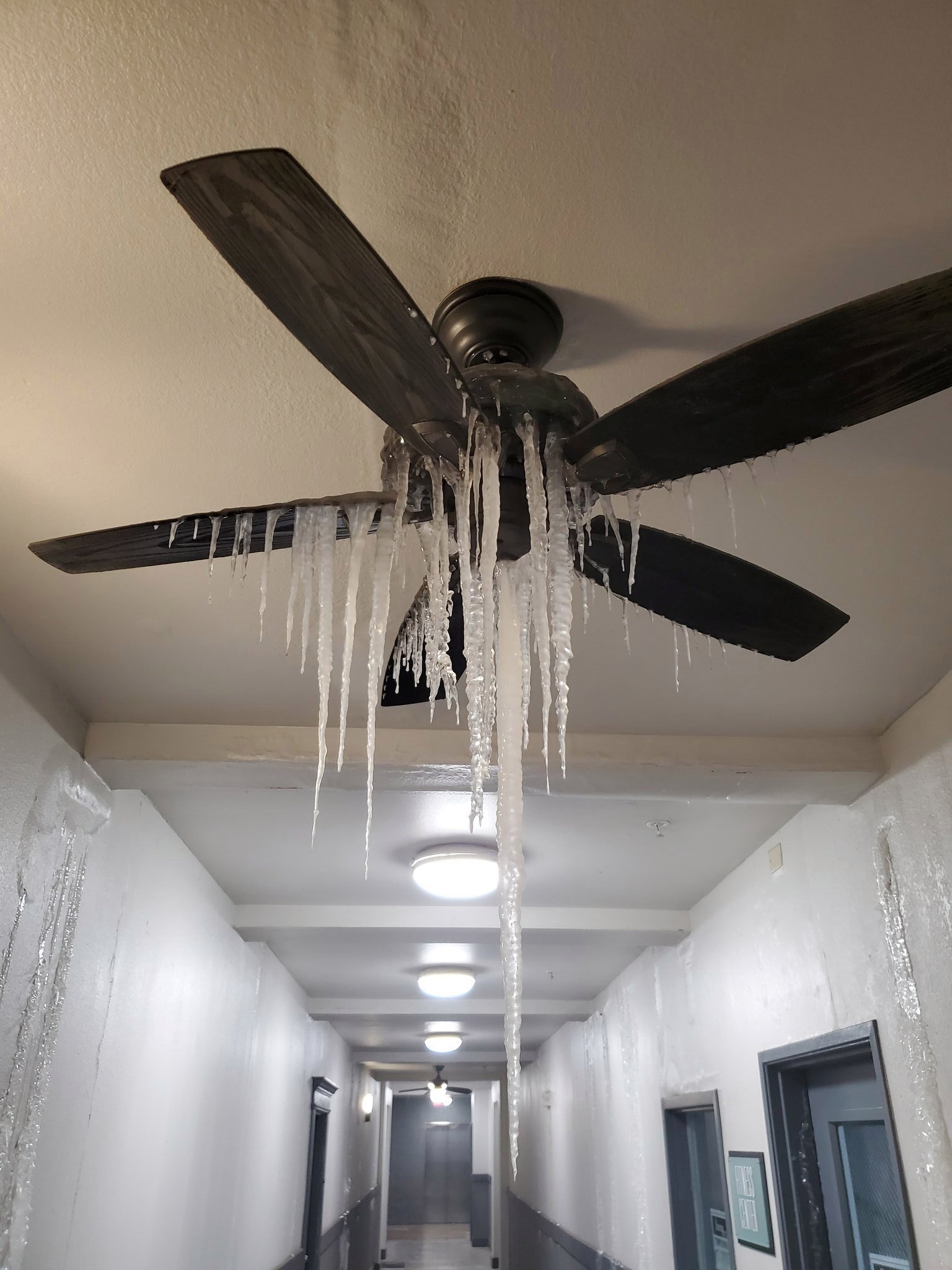 This morning 537,000 people in Texas had no power for the fourth day in. arow, according to PowerOutages.US.

It is a sharp decline, however, from the five million Texans that were without power earlier in the week.

Operators have attempted to restore power to the state but are struggling due to the grueling weather conditions.

264,000 areas in Texas are left with completely non-operational water systems.

The majority of outages in Texas have been caused by forced shutdowns by the state's energy agency the Electric Reliability Council of Texas (ERCOT).

Officials have said that the equipment at the plants could not handle the Arctic temperatures so staff had to stop providing power in a bid to stop the total collapse of the grid. 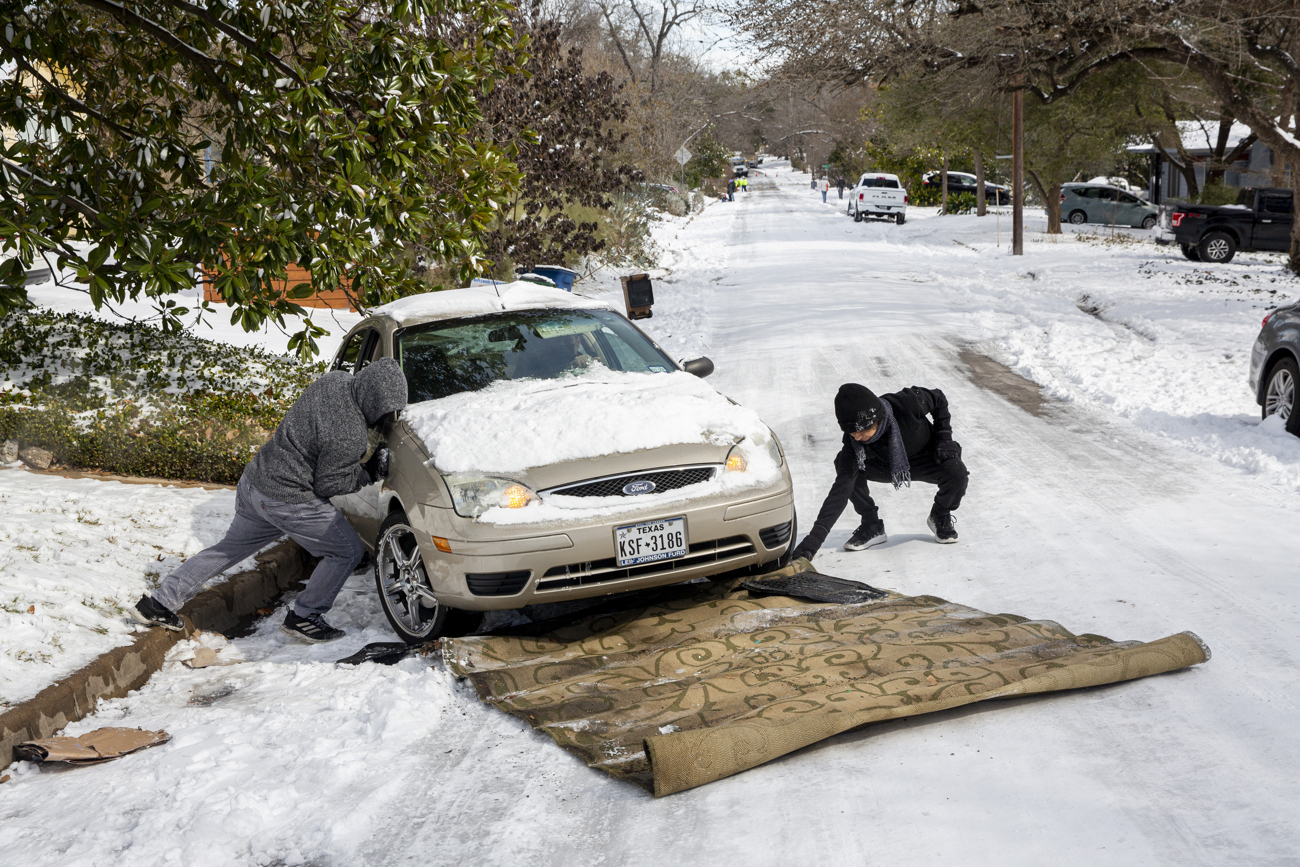 Bill Magness, the CEO of ERCOT, said on Tuesday that he had "no idea" when the power would be restored.

Harris County Judge Lina Hidalgo said: "Things will likely get worse before they get better."

Without heat or power, Texans have turned to burning their own furniture to stay warm.

Two hospitals in Texas were evacuated after patients were left without water or power.

The hospital officials said there were working with the city and other medical officials to transport the patients home or to other facilities where possible.

Austin Water Director Greg Meszaros said today that "tens of thousands" of people have no water.

Mr. Meszaros said that people without water should consider "reaching out to friends and neighbors" until the city sets up "water distribution centers".

The cold weather is expected to move east today bringing half an inch of snow to parts of Virginia and North Carolina, a CNN meteorologist said.

Meanwhile, New York City could see up to ten inches of snow today. 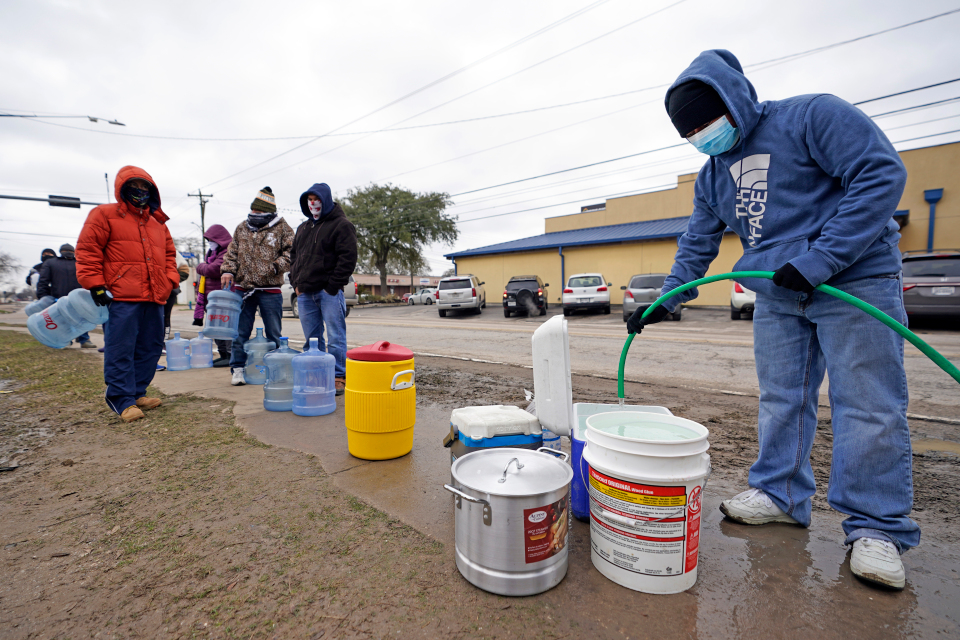 The snowfall begin at sunrise on Thursday morning with the heaviest precipitation beginning at midday.

Parts of New York are still recovering from the two feet of snowfall that fell earlier this month.

Winter Storm Viola is forecast to bring snow, fleet, and freezing rain across the eastern region into Friday.

More than 100million people stretching from Massachusetts to Texas are under weather warnings issued by the National Weather Service.

Another major storm is also forecast for the mid-Atlantic and Northeast region on Friday, spoiling any potential recovery efforts.

Meanwhile, at least 37 people have died due to the harsh conditions of the winter storm.

The US Centers for Disease Control and Prevention (CDC) warned doctors onWednesday to be aware of the increased hazard of carbon monoxide poisonings and deaths sweep the country.

From Saturday to Monday of this week, four adults in Oregon died of carbon monoxide poisoning while trying to keep warn, Clackamas County Sheriff's Office said.

16 people died in Texas due to the weather while others in Tennessee, Arkansas, Ohio, North Carolina, Oklahoma, Kentucky, and Louisiana lost their lives due to the severe weather conditions.