As a Black woman in her mid-20s, Alicia Keys has been my hair inspiration for as long as I can remember.

From her beaded braids, to her natural curls, I’ve consistently been inspired by the Black beauty looks she chooses and the deep significance behind them. “Hair is such a gorgeous expression of our individuality and deserves to be respected,” she said to Glamour UK in November 2020. “I’ve always been proud of wearing braids and I love learning about the power of hair. I’ve always felt royal when I wear braids. There’s something so beautiful about the Blackness of it, about my African ancestry that I just feel truly connected to.” Ain’t that the truth. 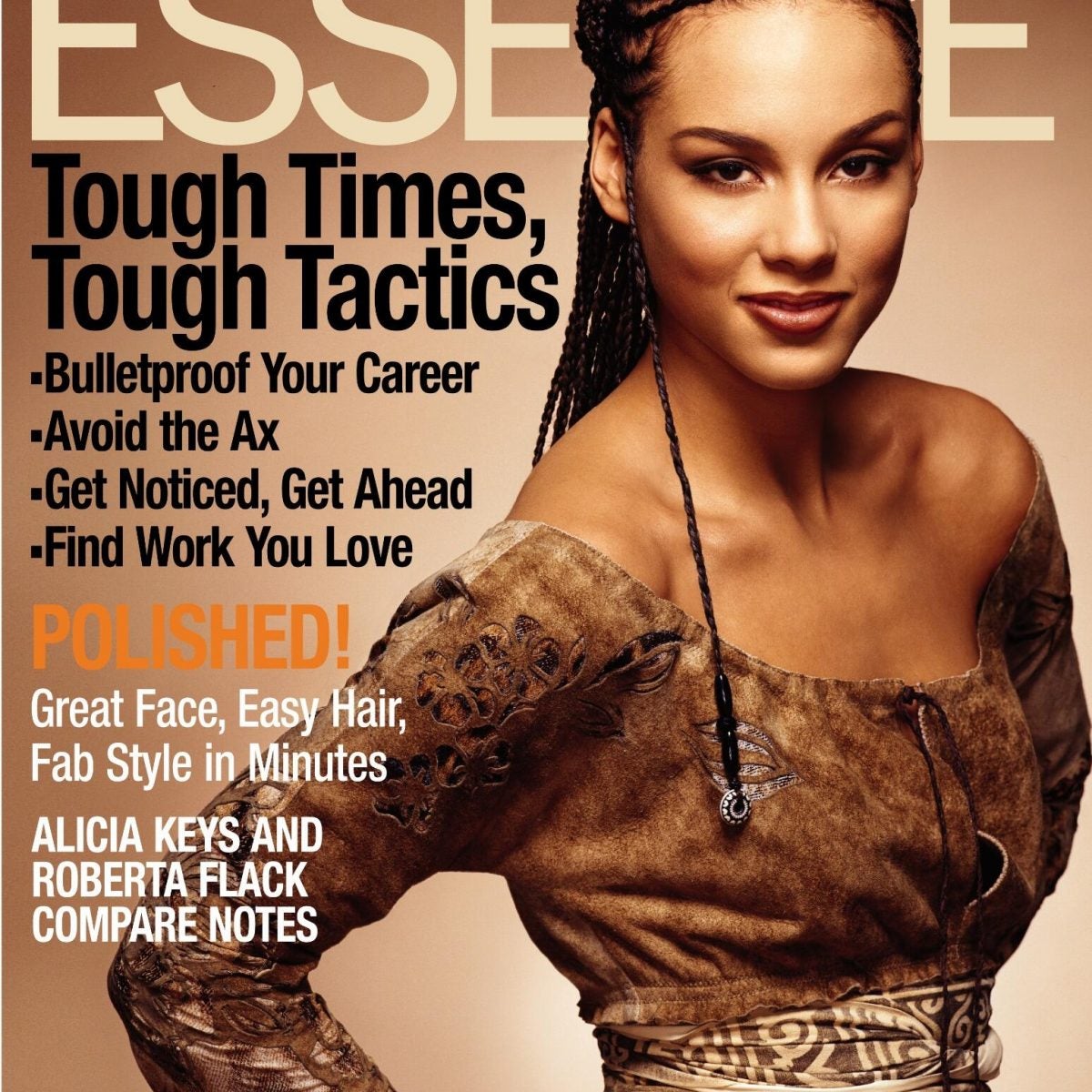 As she grew as an artist and woman, Keys began to showcase a variety of other styles, including finger waves, a cropped haircut and loose curls. She also experimented with bangs, her natural hair and a straightened look.

In addition to being a natural beauty, Keys is a vocal powerhouse whose debut project, Songs in A Minor, was released in 2001. It debuted at#1 on the Billboard Top 200 Albums and won 5 of the 6 Grammys it was nominated for. The project is also 7x platinum in the United States. Her most recent release, Alicia, dropped in September 2020 and was lauded by critics, in addition to being a Billboard success. It was her 7th album thus far.

All in all, Alicia Keys is a queen when it comes to beauty and sound and I will forever appreciate her—as we all should.

Scroll to see her hair evolution over the years below.