THOUSANDS of patients in India have had their eyes removed after an outbreak of 'black fungus' caused by mutant Covid.

Around 60 per cent of patients treated in hospital have had at least one eye removed after the second wave of coronavirus has caused an explosion of the creeping fungal disease. 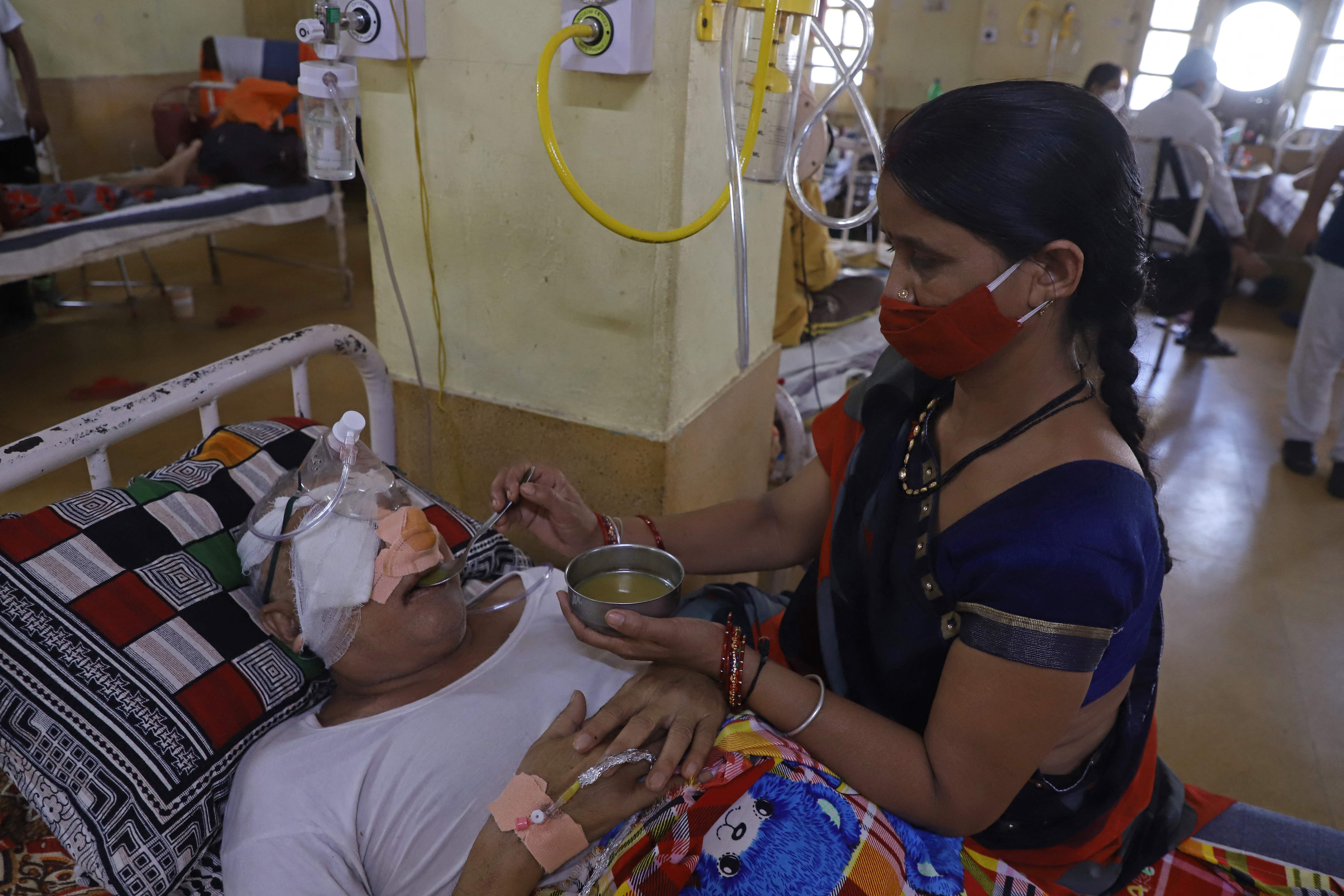 The rare condition is caused by moulds known as mucromycetes which can kill people whose immune systems are weak.

When the spores – which occur naturally in the environment – are breathed in, they attack the lungs and sinuses before spreading to the face and the brain.

Anil Wankhede, 54, developed a headache and a swollen right eye after he was discharged from hospital after being treated for Covid-19.

He told The Times that he did not seek further medical help because his brother Mahendra had already paid for his treatment.

Anil said: "I didn’t want to trouble my brother yet again with a new problem. He had already done so much for me.”

Ten days after he developed the fungus symptoms, Anil was told by Dr Akshay Nair that his right eye would need to be ripped out and his sinuses stripped.

Dr Nair said: "If we don’t remove the entire contents, along with all the tissue, nerves and eyelid, the infection can invade the brain.

"At that stage, we can’t save their lives."

India said yesterday that it was working to alleviate a shortage of a medicine used to treat the fungal disease as its healthcare system reels under a massive wave of coronavirus infections.

Mucormycosis is the name used for any fungal infection caused by a group of molds called mucormycetes.

These molds live throughout the environment. Mucormycosis mainly affects people who have health problems or take medicines that lower the body's ability to fight germs and sickness.

According to Centers for Disease Control and Prevention say symptoms vary depending on where the fungus is growing.

Symptoms of rhinocerebral (sinus and brain) mucormycosis include:

Symptoms of pulmonary (lung) mucormycosis include:

Symptoms of gastrointestinal mucormycosis include: 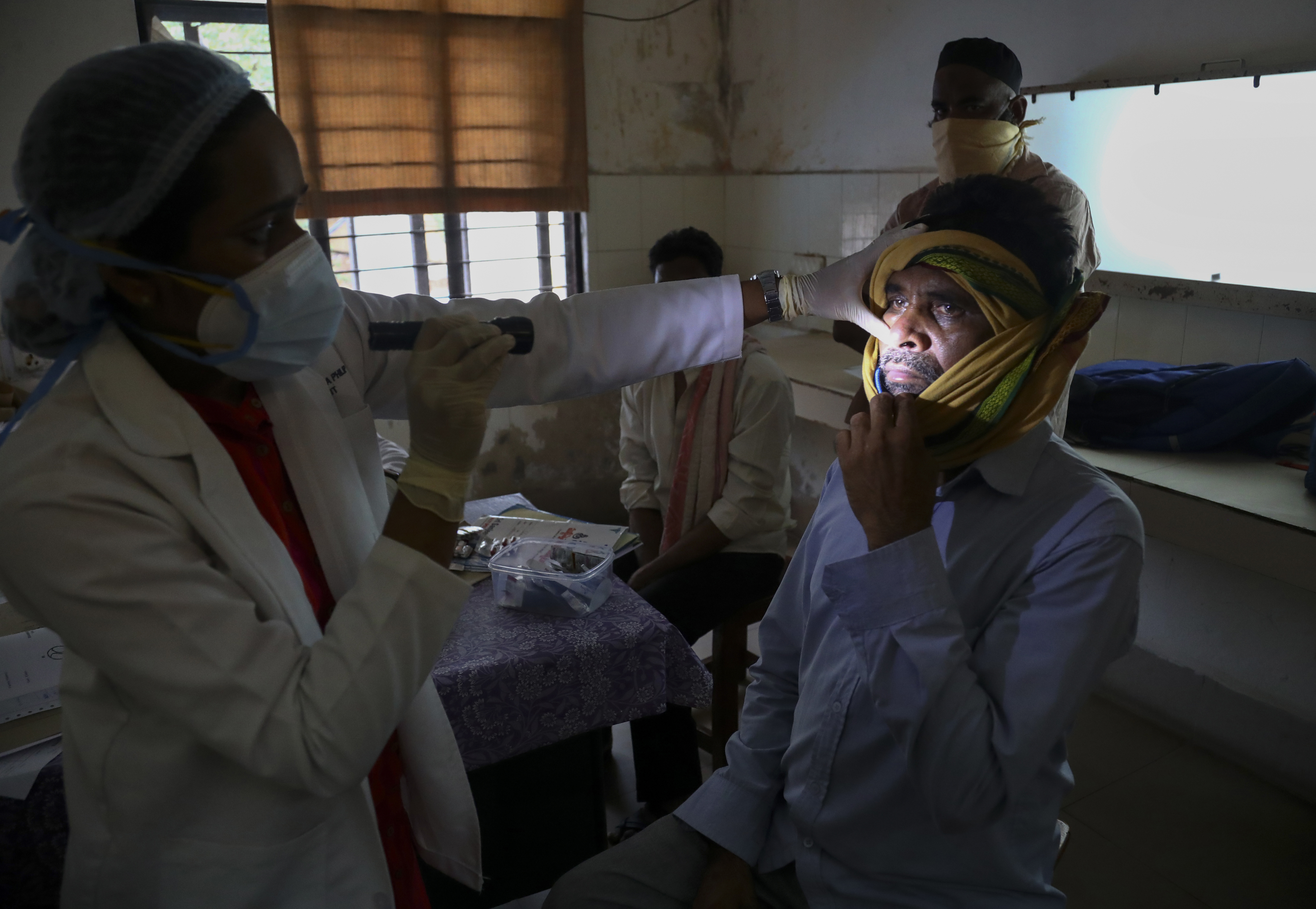 At least 7,250 such cases have been found across the country as of May 19, local media reported.

"In this battle of ours, another new challenge of black fungus has also emerged these days," Prime Minister Narendra Modi tweeted on Friday.

India has the second-highest tally of Covid-19 cases in the world and has been reporting around 250,000 infections and 4,000 deaths daily.

With mucormycosis cases rising, India's health ministry said it was looking to rope in more companies to produce the antifungal drug amphotericin B used to treat it and also increase imports.

That would lead to a nearly 250 per cent increase in supply to around 570,000 vials in June, the ministry said.

The country conducted roughly two million tests on Thursday, but experts have said infections and deaths could be between five to 10 times higher than official estimates. 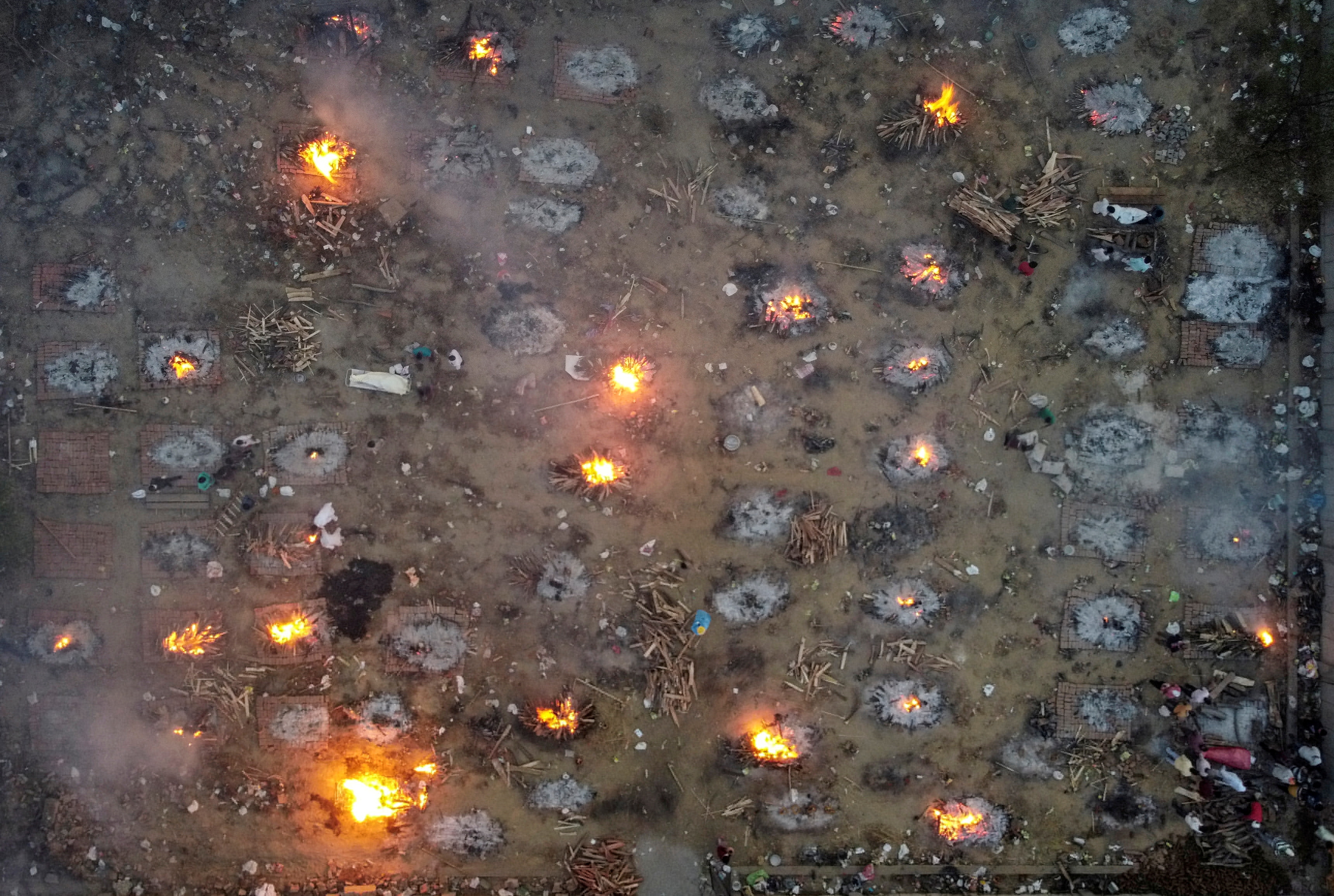 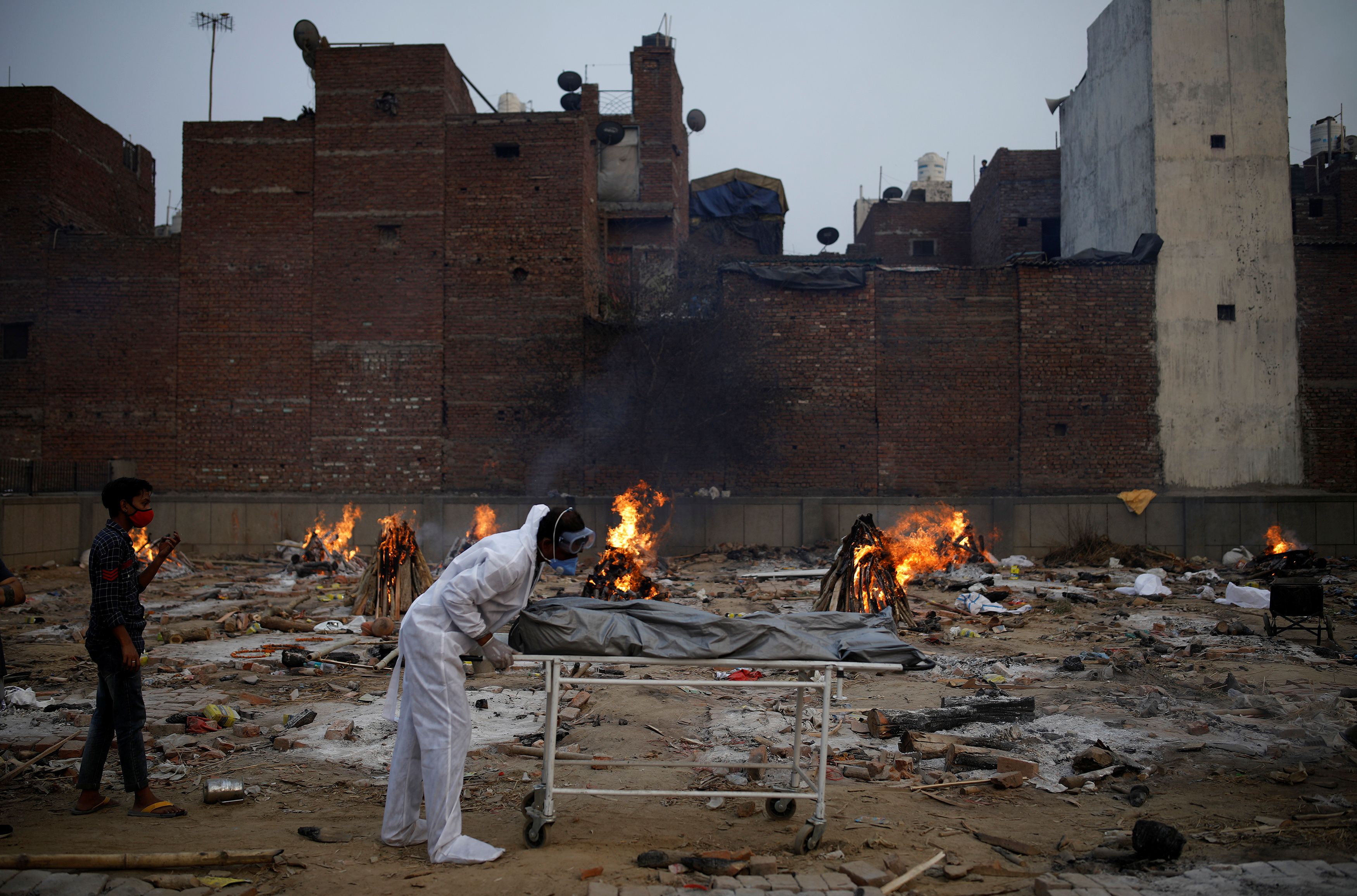 Af, eyes, Need, removed, THOUSANDS
You may also like: