Three Isis leaders in Syria 'killed in US airstrikes and raid' 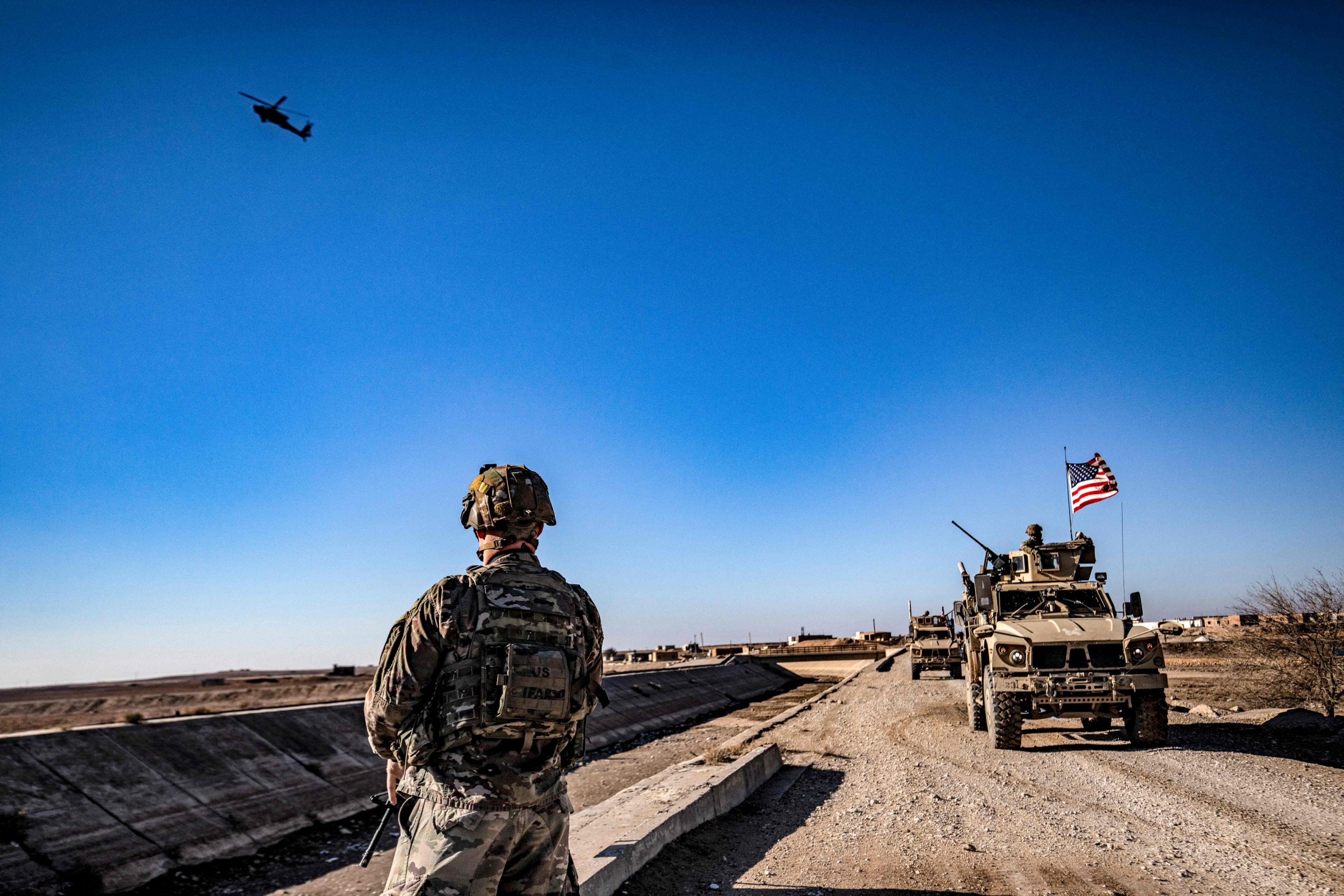 The US claims to have killed two top Isis leaders as well as a major smuggler for the terror group in Syria.

Airstrikes launched this evening are said to have killed Abu ‘Ala, who was deputy leader of the group in the country and one of the terror group’s top five in command.

The bombing also killed Abu Mu’Ad al-Qahtani, who was responsible for prisoner affairs, according to US officials who spoke to media including CNN.

They said the strike came after looking at over a thousand hours of intelligence collection to determine the precise location needed, adding that initial assessments showed no civilians had been hurt.

It comes after Central Command announced that US forces killed a major smuggler in a raid in northeast Syria last night.

They dropped into the area from helicopters and killed Rakkan Wahid al-Shammri, wounded ‘one of his associates’ and detained two others.

It was a rare operation in territory controlled by the Syrian government – the first known operation against the group in a zone held by forces loyal to President Bashar al-Assad.

Colonel Joe Buccino said the US was ‘committed to our allies and partners in the enduring defeat of Isis’.