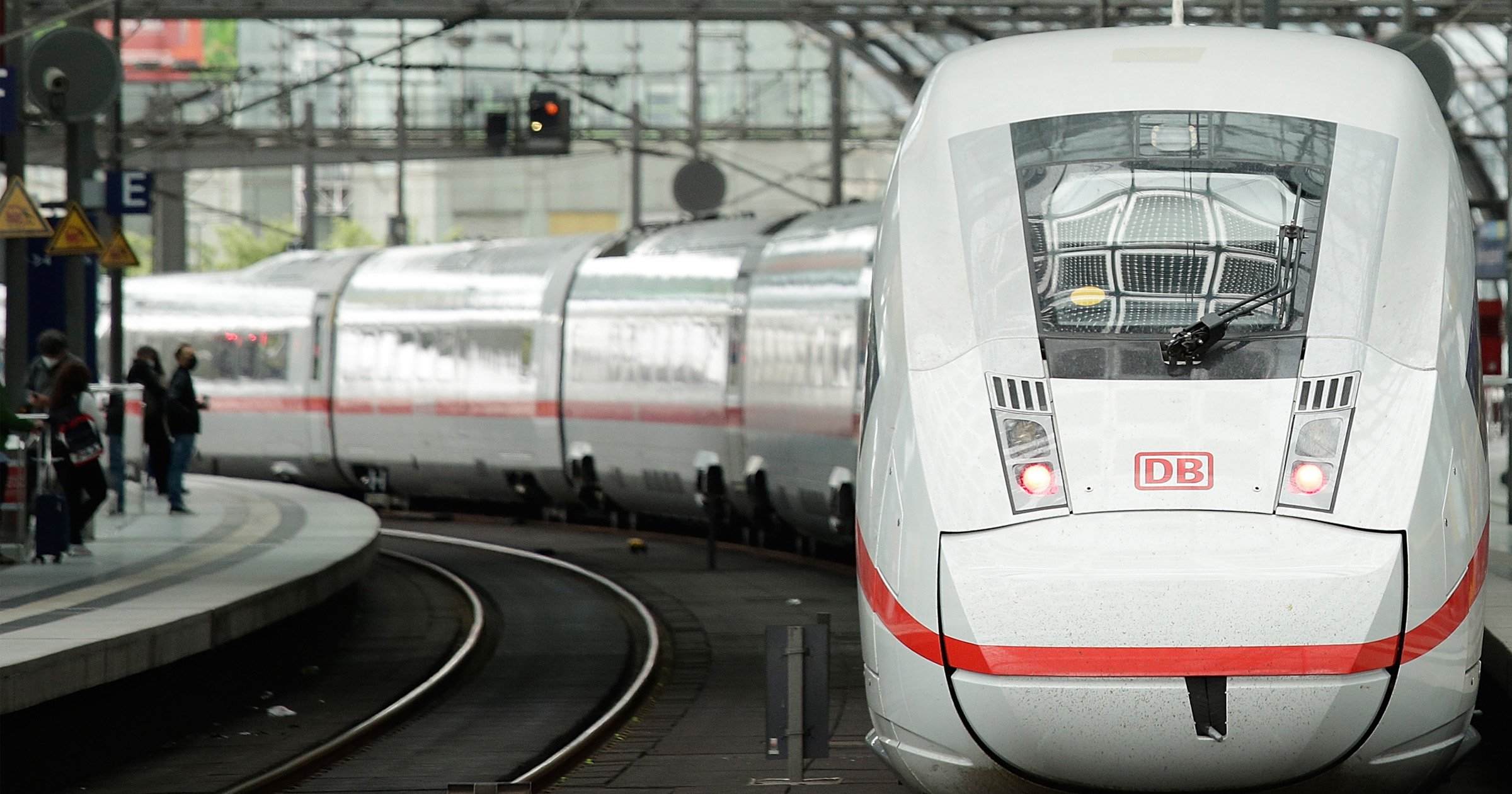 A ‘mentally disturbed’ knifeman passengers on a train in Bavaria, according to German media.

Local police received reports of the attack on the high-speed ICE train between the cities of Regensburg and Nuremburg at around 9am.

One person has been arrested and the train, which was evacuated at the nearest station, is being held while officers collect evidence.

The number of casualties and details about the attacker have yet to be officially confirmed, but two of the victims are said to be seriously injured.

German tabloid Bild reports that the attacker is a 27-year-old male of Arab origin who showed signs of being ‘mentally disturbed’ and ‘called for help on the train’.

Investigators are currently ruling out links to terrorism, Bild added.