THREE men were stabbed in an early morning fight outside Oxford nightclubs.

A 20-year-old man from the city has been arrested on suspicion of attempted murder and wounding with intent. 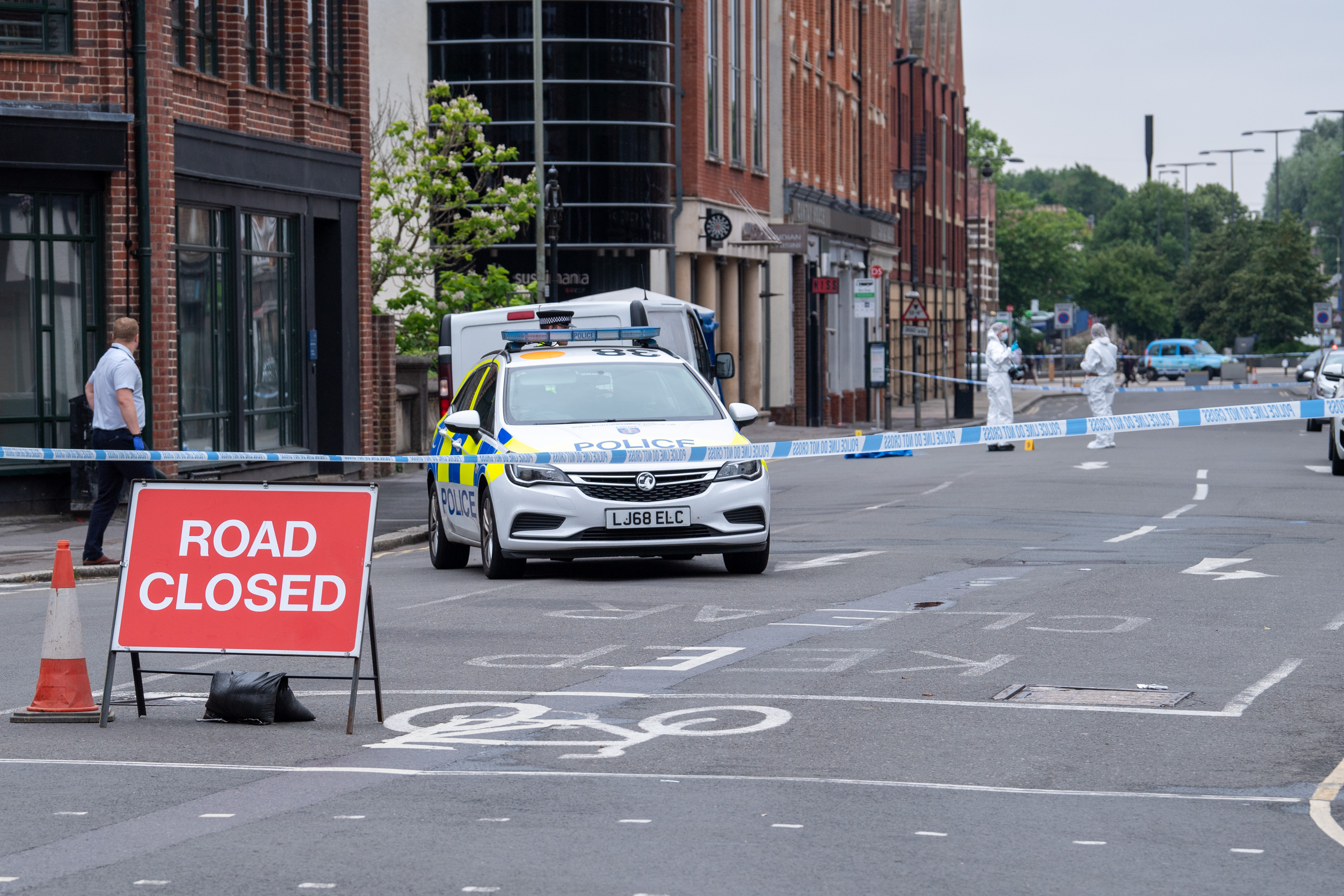 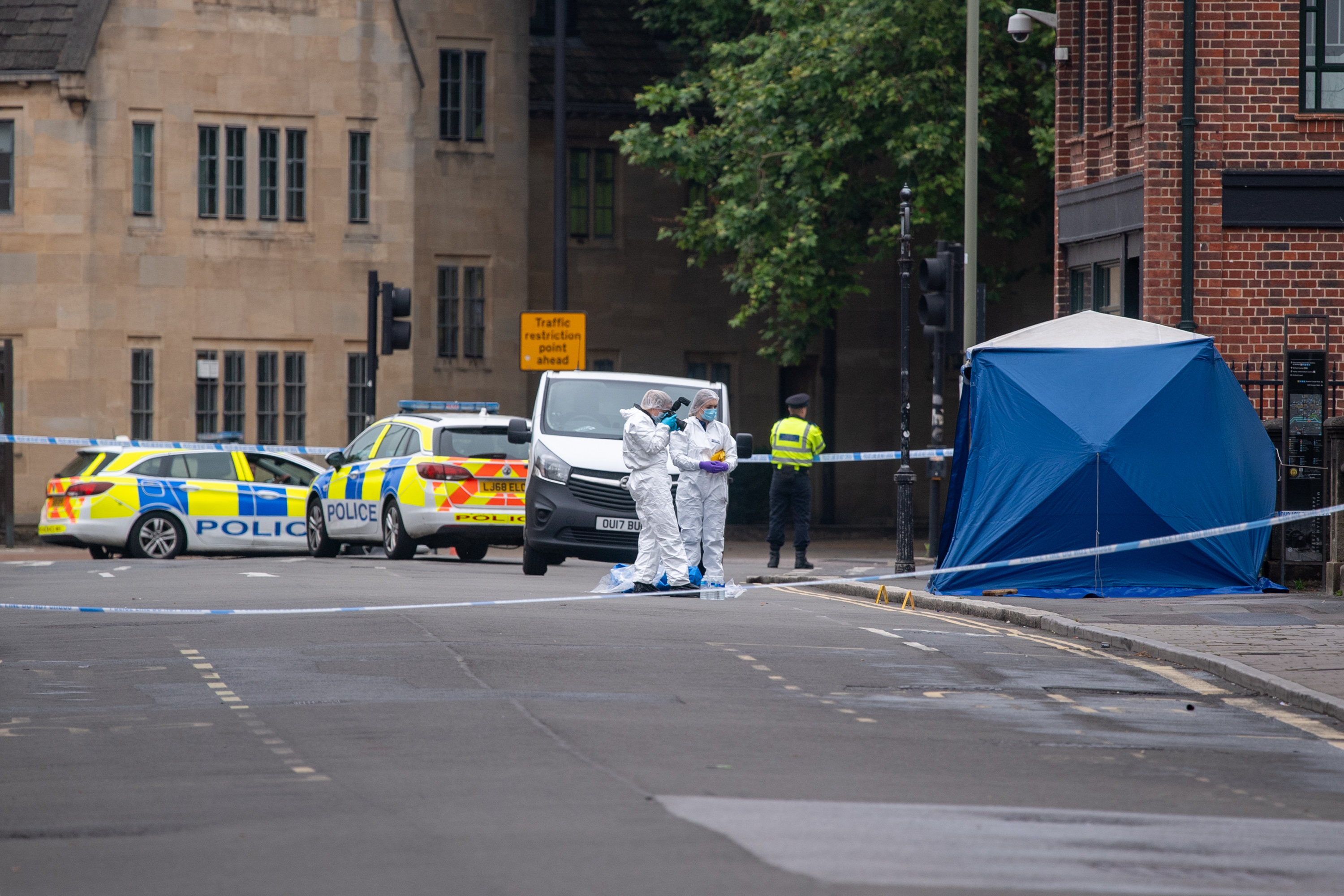 Three men, aged 20, 22, and 26 suffered stab wounds in what police described as an 'altercation' in Park End Street at about 3.15am this morning.

They are said to be in hospital but are in a stable condition.

Police are appealing for witnesses.

Det Insp Matt Bick of Thames Valley Police said: "I would also ask anyone who may hae dash-cam footage from the local area around the time of this incident to please review the footage in case it may have captured something that could assist the investigation.

"At this time there is a large scene watch in place with both Park End Street and Worcester Street car parks remaining closed.

"There will also be an increased police presence in the local area whilst we carry out this investigation."

In a separate incident in the West Midlands a man has been left fighting for his life after he was brutally stabbed outside his house and left for dead on the driveway.

Cops have launched a manhunt for a gang of thugs who stabbed the 20-year-old man during a violent brawl in the West Midlands.

Emergency services rushed to Wednesbury, near Walsall, after reports of a fight outside a house in the early hours of Saturday.

Medics who arrived at the scene found the victim on a driveway with serious stab wounds.

The man was rushed to the hospital in serious condition.

Local residents said they saw a brawl involving a gang of young lads who were seen fighting in the street with weapons. 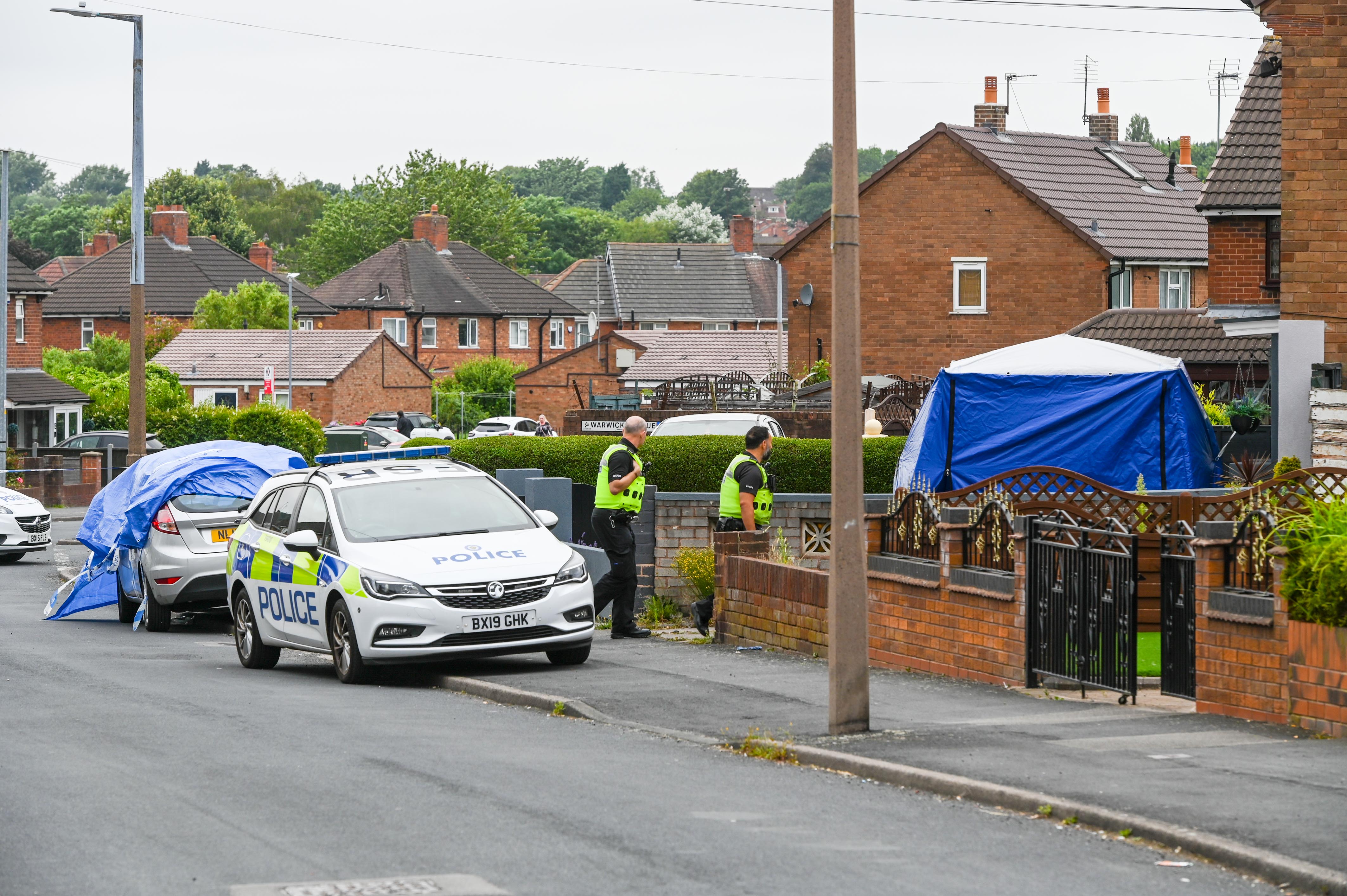 brawl, in, knife, O, stabbed, three
You may also like: