THREE youths who were "looking for trouble" branded a US Army veteran a "little f***ing immigrant" in a vile racist tram rant.

Aaron Cauchi, 19, Robert Molloy, 20, and another youth aged 16, who cannot be named for legal reasons, spat in the face of one victim and used foul language during the sick "rampage". 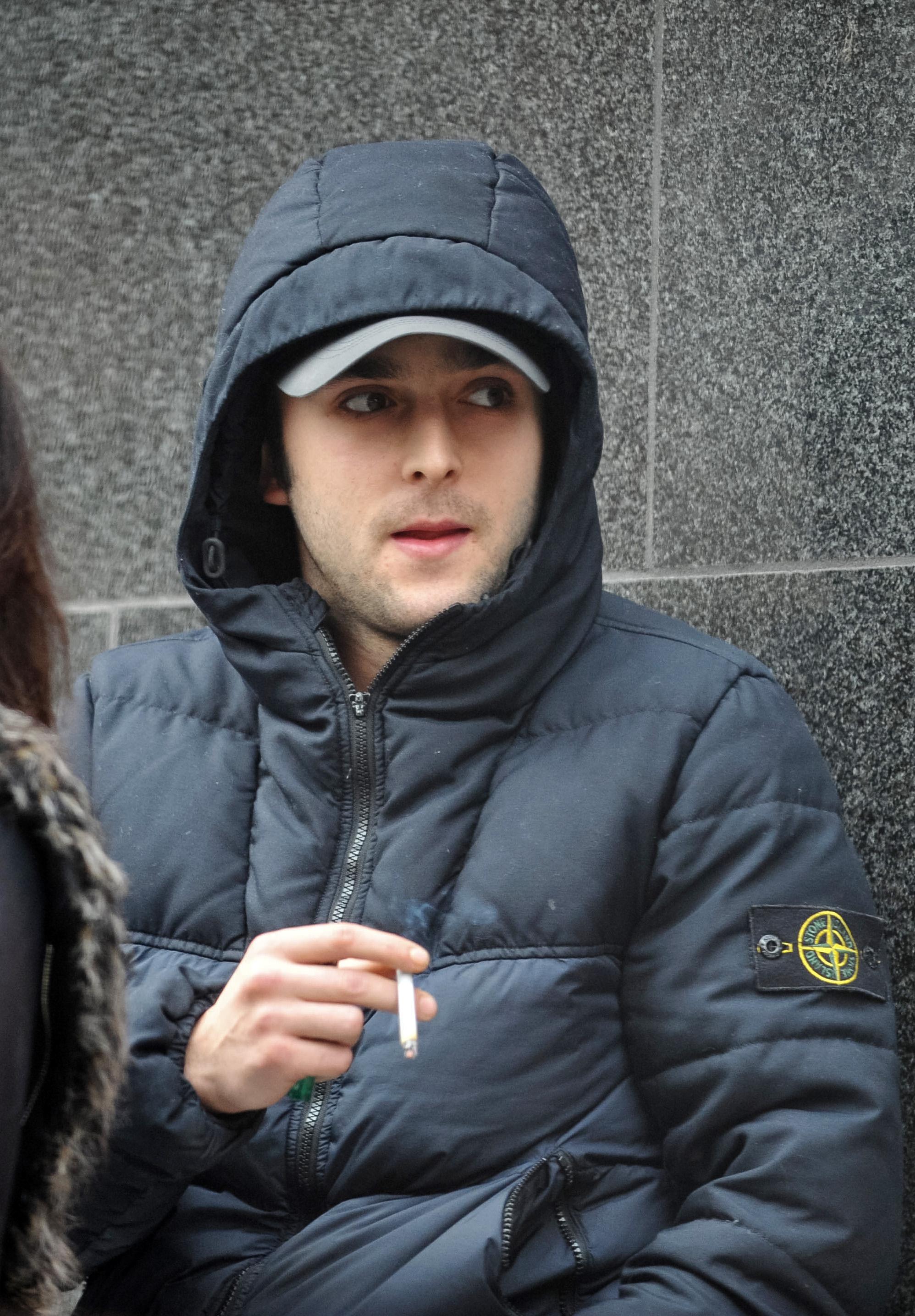 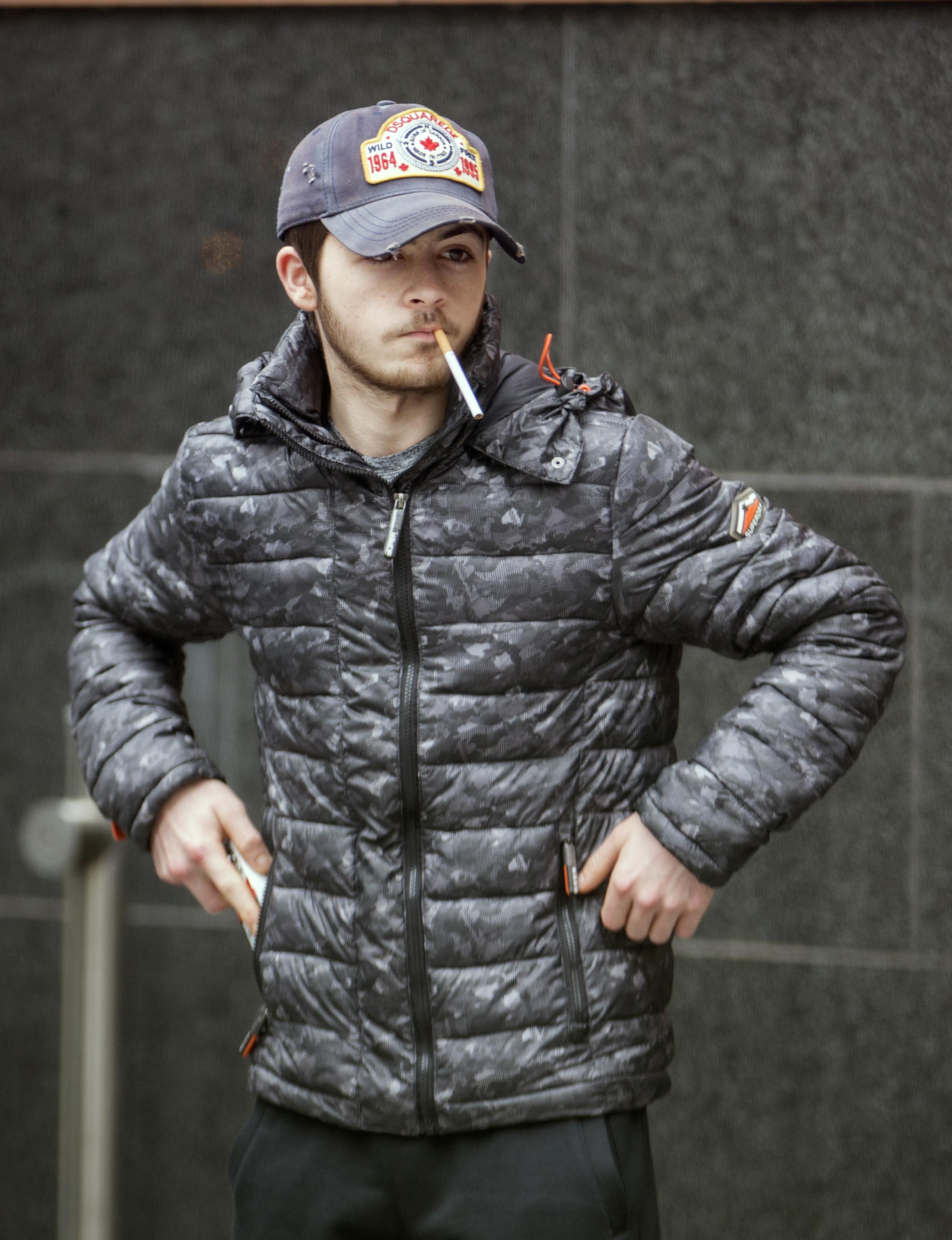 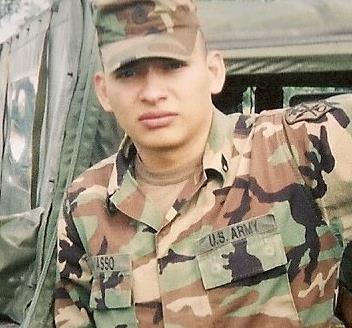 All three had been up all night and were drinking when they abused three people who were on their way to work in Manchester City Centre on June 28 last year.

The outcome resulted in a 41 per cent increase in hate crime, according to Home Office statistics. 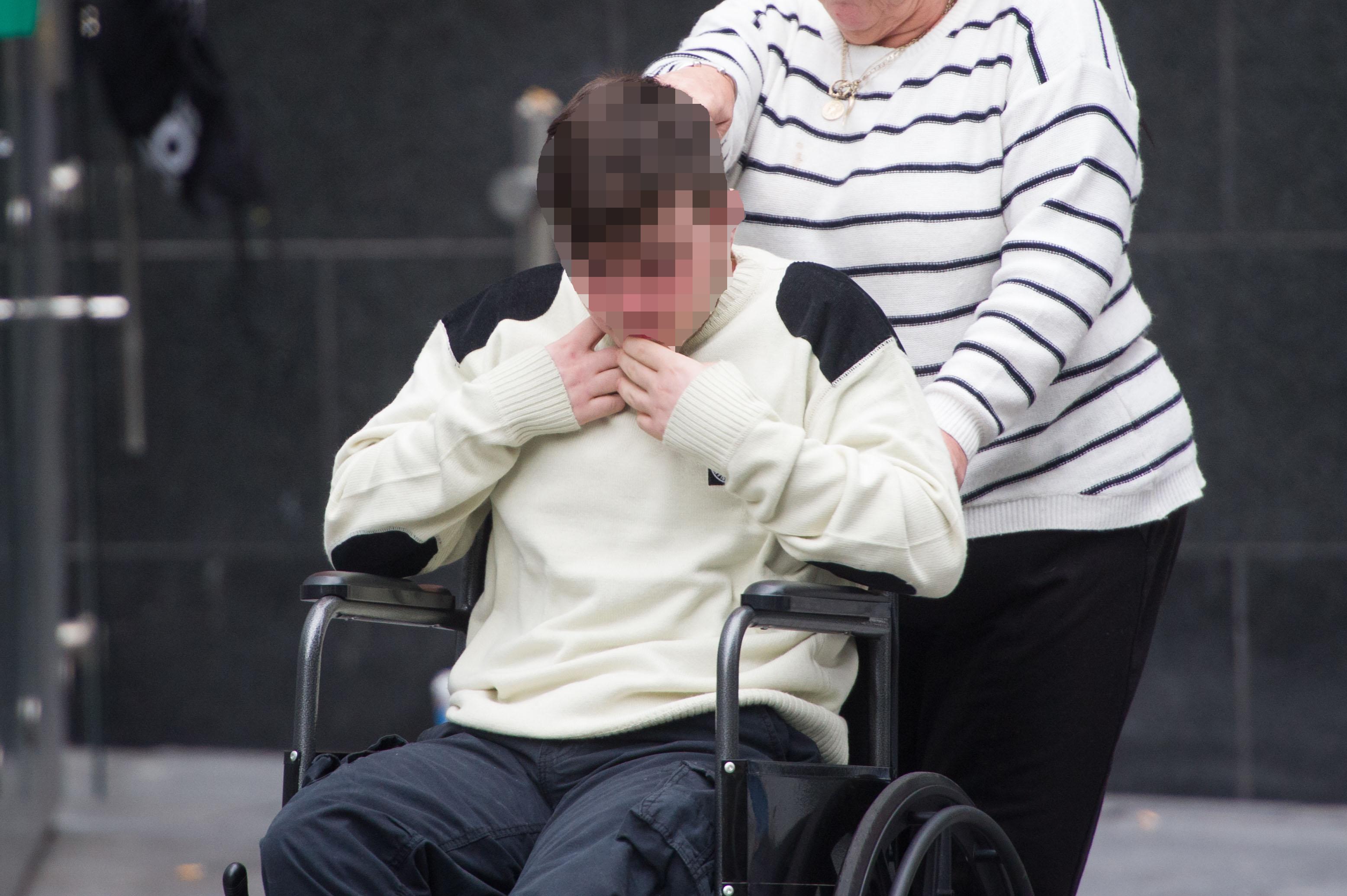 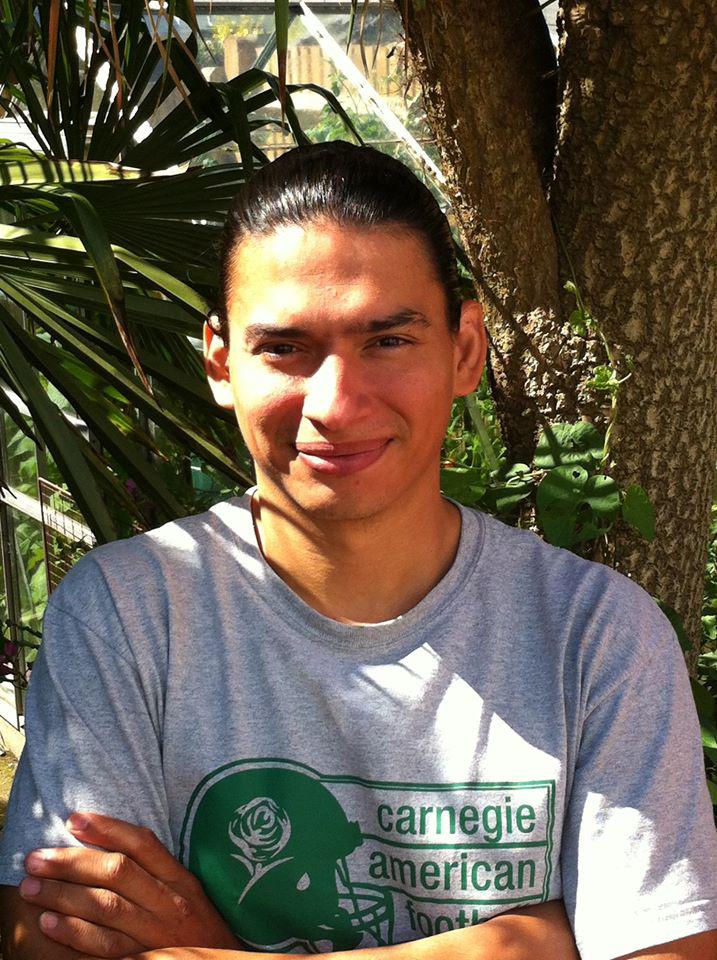 Trouble first began around 7.45am when a passenger heard "disgusting, vile abuse" on the tram, which was packed with mums and babies, schoolchildren and commuters, the court heard.

One of the youths was shouting: "I'm going to lick your mum's pussy."

Dad-of-one Juan Jasso, a former US serviceman who has lived in England for 18 years, stepped forward and tackled the group – telling them to mind their language.

All three turned on him in response, with instigator Molloy telling him: "Don't chat shit when you're not even from England, you little f***ing immigrant. 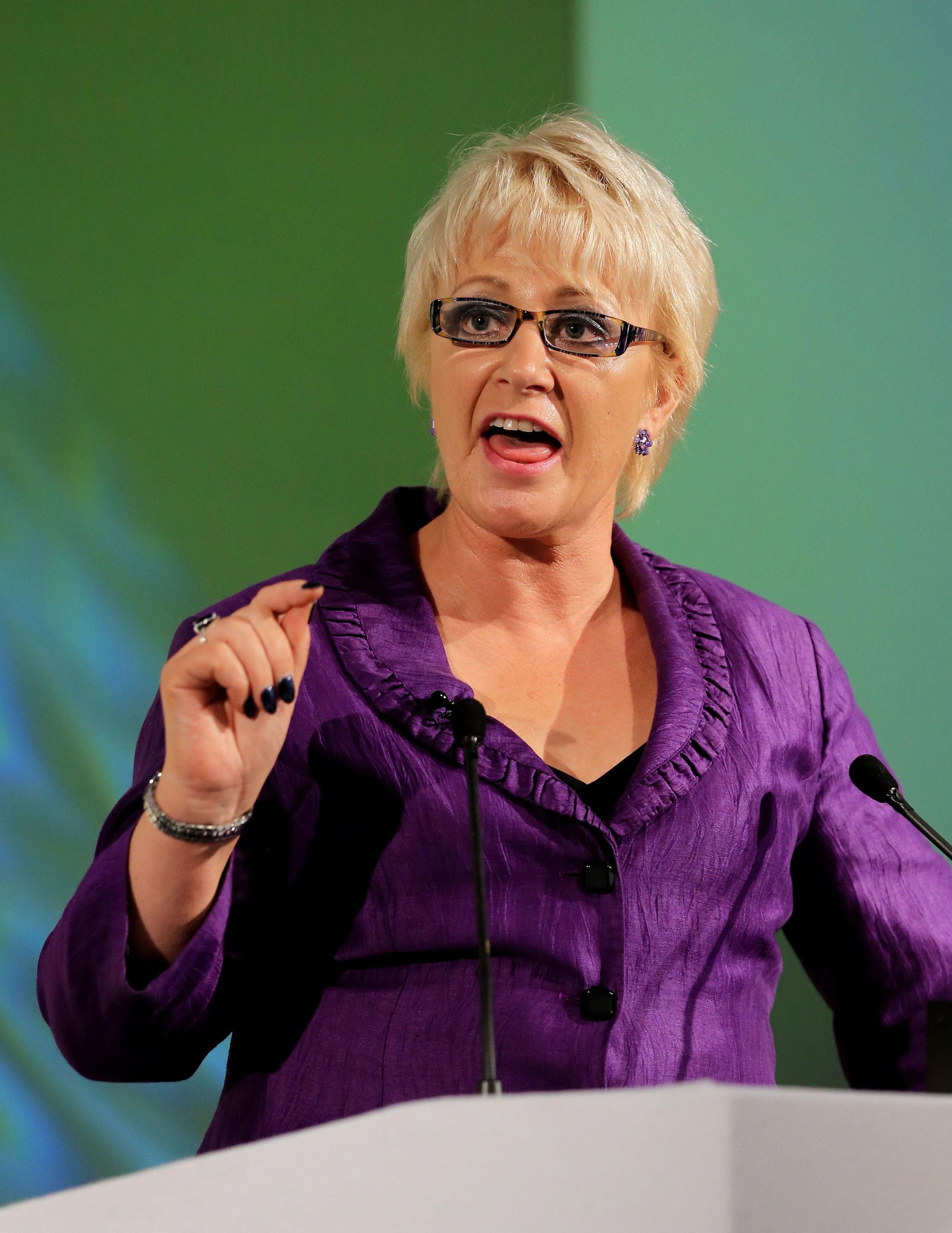 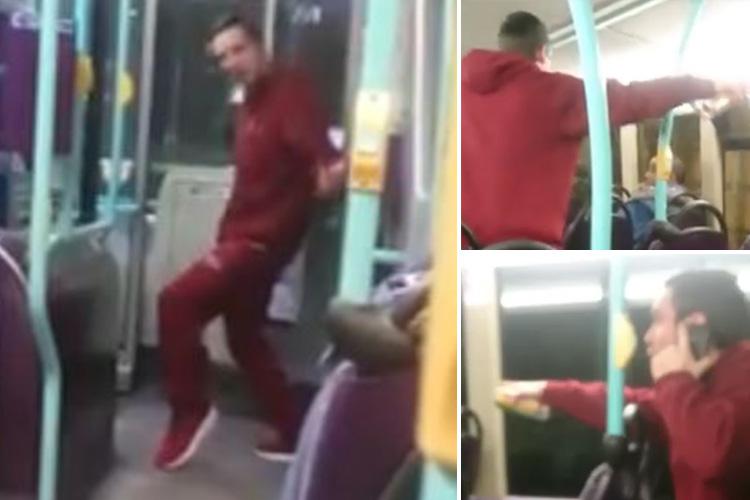 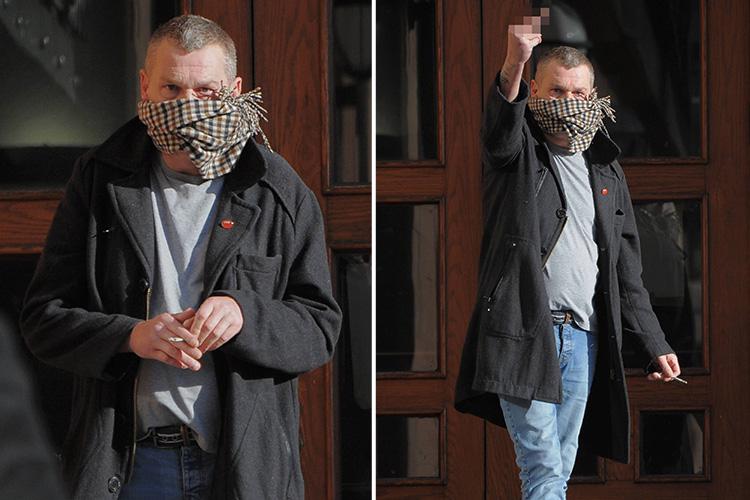 'YOU'RE IN OUR COUNTRY NOW' 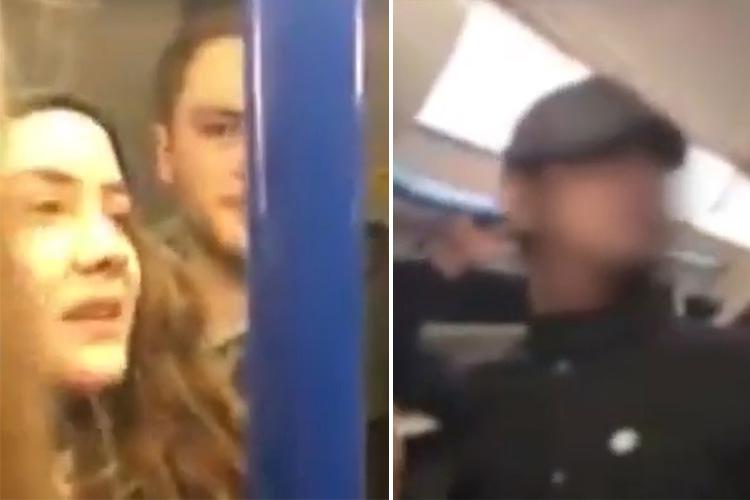 Molloy then flicked beer over Juan from the bottle he was holding before all three got off the tram.

Minutes later they surrounded Alistair Lambert, who was with a female work colleague, "with their chests stuck out and shoulders back".

The trio struck Alistair with a cigarette lighter to intimidate him, Mr O'Connor said.

They then passed Andrew Guest, who was cycling to work, shortly after.

One or more spat in his face and down his body.

When video of the tram attack went viral, all three were identified and later arrested.

All three pleaded guilty to the offences today. 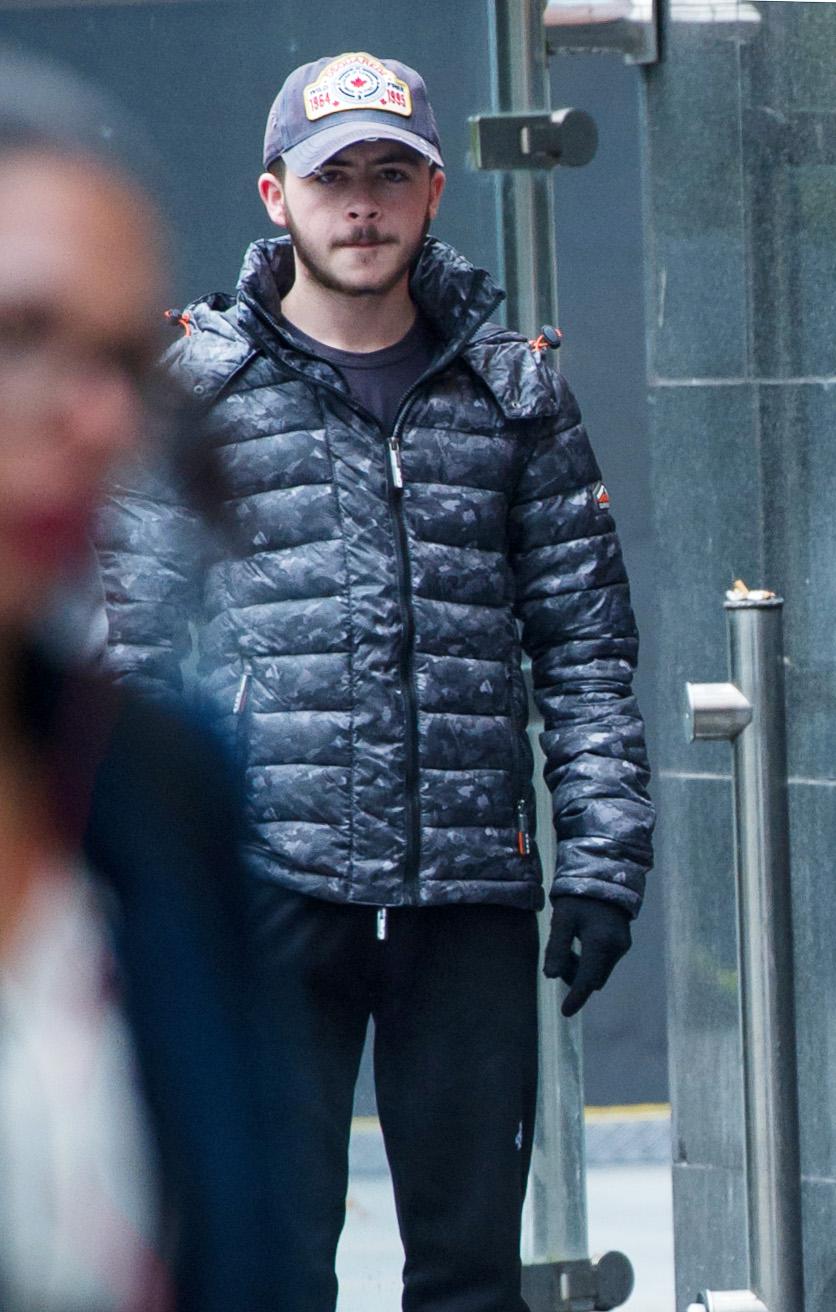 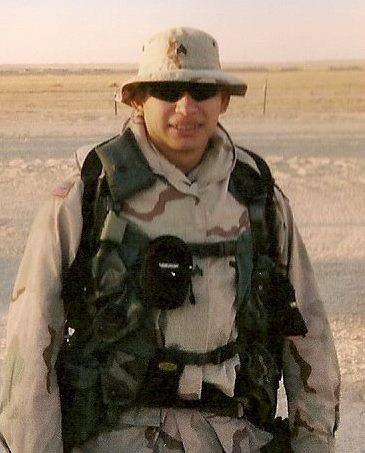 The 16-year-old, who cannot be named because of his age, was accompanied to court by his grandmother and pleaded guilty to using threatening words or behaviour towards Mr Jasso and Mr Lambert and common assault to Mr Guest.

Molloy, of no fixed address, pleaded guilty to a racially aggravated assault on Mr Jasso, common assault on Mr Guest and using threatening words and behaviour to Mr Lambert.

The 16-year-old was sentenced to a six month referral order and was ordered to pay £100 costs and £60 compensation.

Molloy and Cauchi will be sentenced tomorrow morning.