Follow
Home » World News » TikTok star Digitalprincxss is charged with neglect after 'crying son, 5, is found roaming outside while she partied'

TikTok star Digitalprincxss is charged with neglect after 'crying son, 5, is found roaming outside while she partied'

A TIKTOK star was charged with child neglect after police 5-year-old son was seen wandering alone outside at night and she arrived home wearing a black minidress and full makeup.

Marrissa Cloutier, 24, is a Twitch streamer known as Digitalprincxss on TikTok, where she has 2.2million followers. 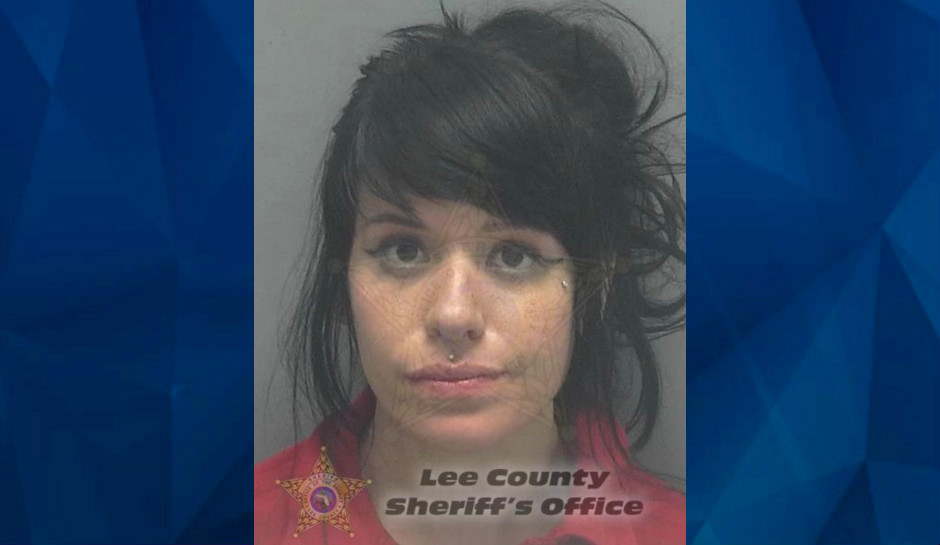 Cloutier's neighbors of Fort Myers, Florida called the police after her son was spotted outside crying in a dangerous area at around 10:20pm.

When police arrived, they found no one home, but managed to find Cloutier's phone number on paperwork in the house, the Fort Myers News-Press reports.

Cloutier told officers over the phone that she was just six minutes away and had run to a nearby 7-Eleven to buy laundry detergent.

But when she arrived, she was dressed in a black minidress and a full face of makeup, and had no receipt for the detergent.

The TikTok personality said she had moved to Florida from Colorado to escape harassment from fans, but had no family in the area.

While being read her Miranda rights, she finally confessed that she had "made a mistake" and was being "selfish," according to the police report.

She also admitted that her mother, aunt, and cousin in fact live in the same area.

Cloutier was charged with neglect of a child without great bodily harm, and her mother was called in to take custody of her son.

After the incident, Cloutier posted a now-deleted TikTok in which she said it was taken "very out of context."

“Please do not believe everything you read on the internet," she said.

Twitter users slammed Cloutier for her neglecting her child after the incident.

One wrote: "Lol ok Marrissa. what else can you say about leaving ur child home alone and neighbors that don’t even know you finding him outside CRYING? Then trying to lie about it and blocking everyone that says anything about the situation"

Another echoed: "Bruh there’s literately a police report. She can not say the internet is lying. This is bone chilling to think about as a mother"

A third wrote: "You literally put him to bed, left him alone to go 'see a friend' which we all know what that means.. you had on a mini black dress and full face of make up. Just say it like it is. You left your son at home alone to go f**k someone. That’s foul." 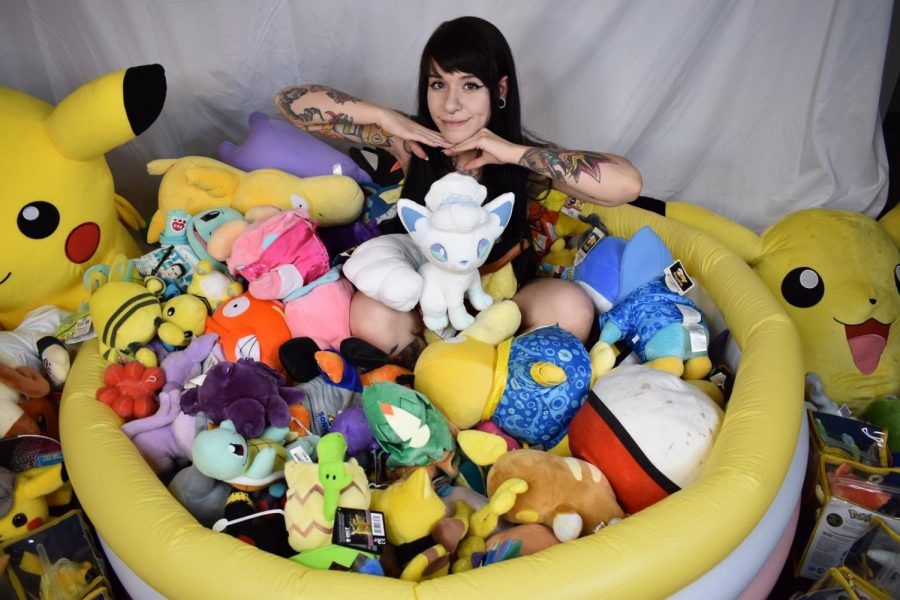