A TIKTOK creator has died after his boyfriend allegedly strangled him in a fight over a video game, according to reports.

Rory Teasley, 28, was found unresponsive after cops were called to an apartment in Pontiac, Michigan on Thursday night. 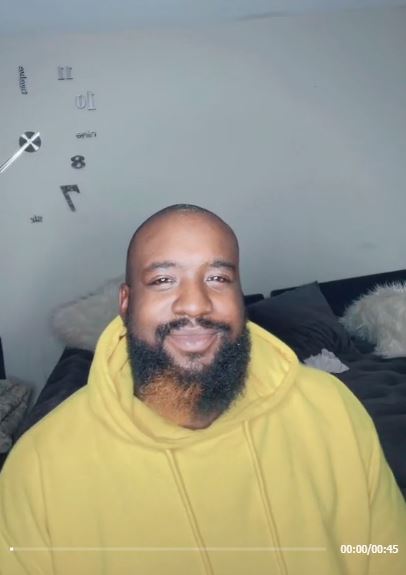 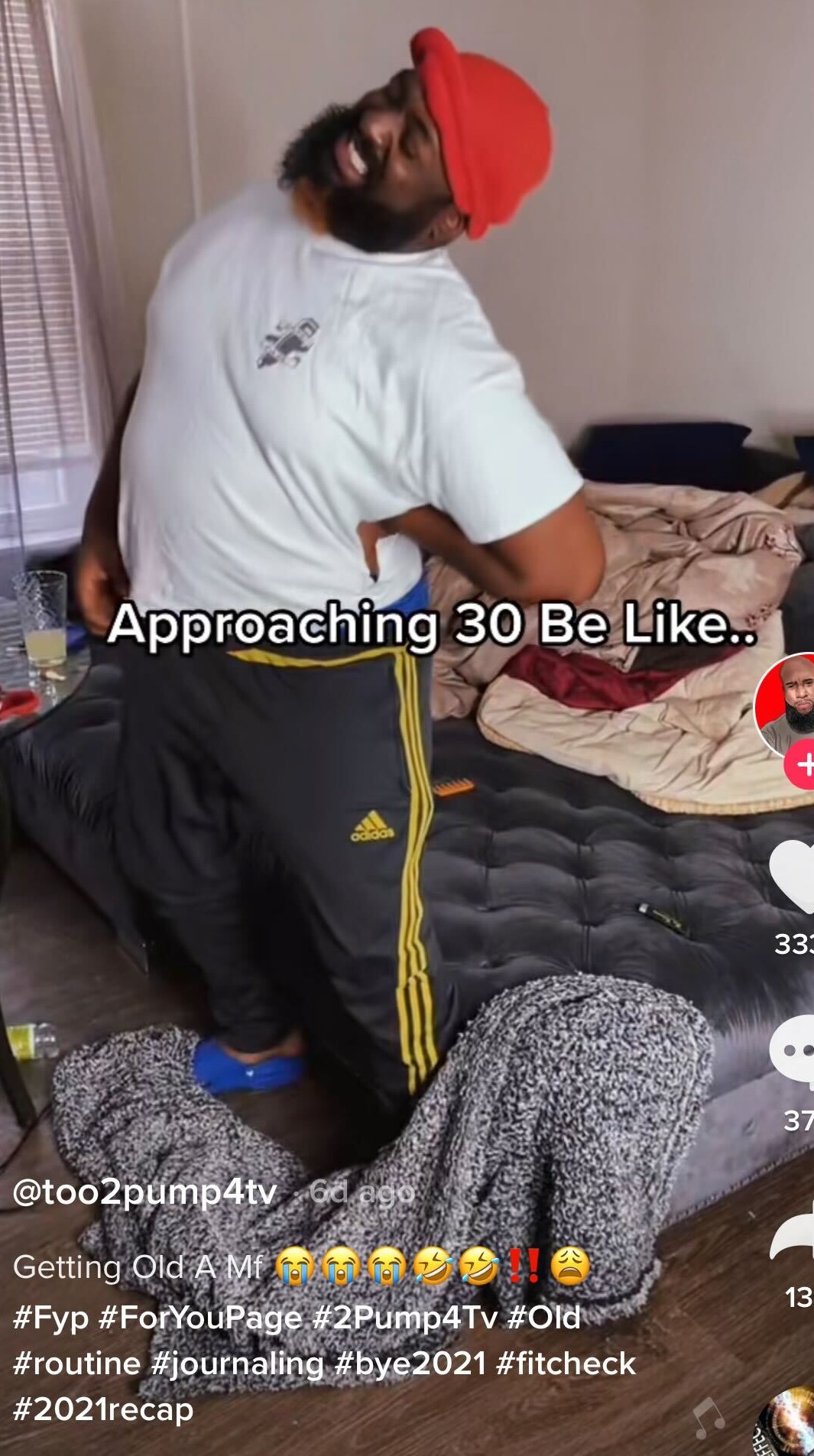 He was pronounced dead by medics after being taken to hospital.

Cops accused the TikTok star's boyfriend Docquen Jovo Watkins of strangling him after a fight over the 2016 shooter game Overwatch, Insider reports.

Watkins was charged with homicide and is being held without bond, according to Oakland County jail records.

He is due in court for a probable cause conference on January 18, police say.

Tiktoker Teasley was known for posting comedy and dance clips on social media site and had over 200,000 followers.

He last posted on TikTok on Thursday where he shared a satirical clip about turning 30.

SICK TO YOUR STOMACH

Unusual symptom of Omicron could be linked to using the toilet

'WHAT THE HELL IS THAT?'

In the video, the star appeared to be "struggling" getting off the sofa.

Dozens of tributes have been posted as reports of Rory's death emerged.

One said: "RIP really hurt the city off this one you will be missed such a beautiful soul (sic)." 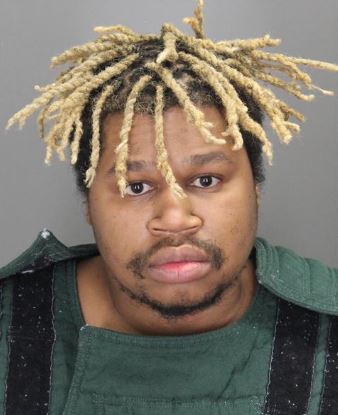