A TIM Hortons employee allegedly threw coffee in a customer’s face, leaving her with burns.

The incident was caught on camera and now the employee is facing a criminal investigation. 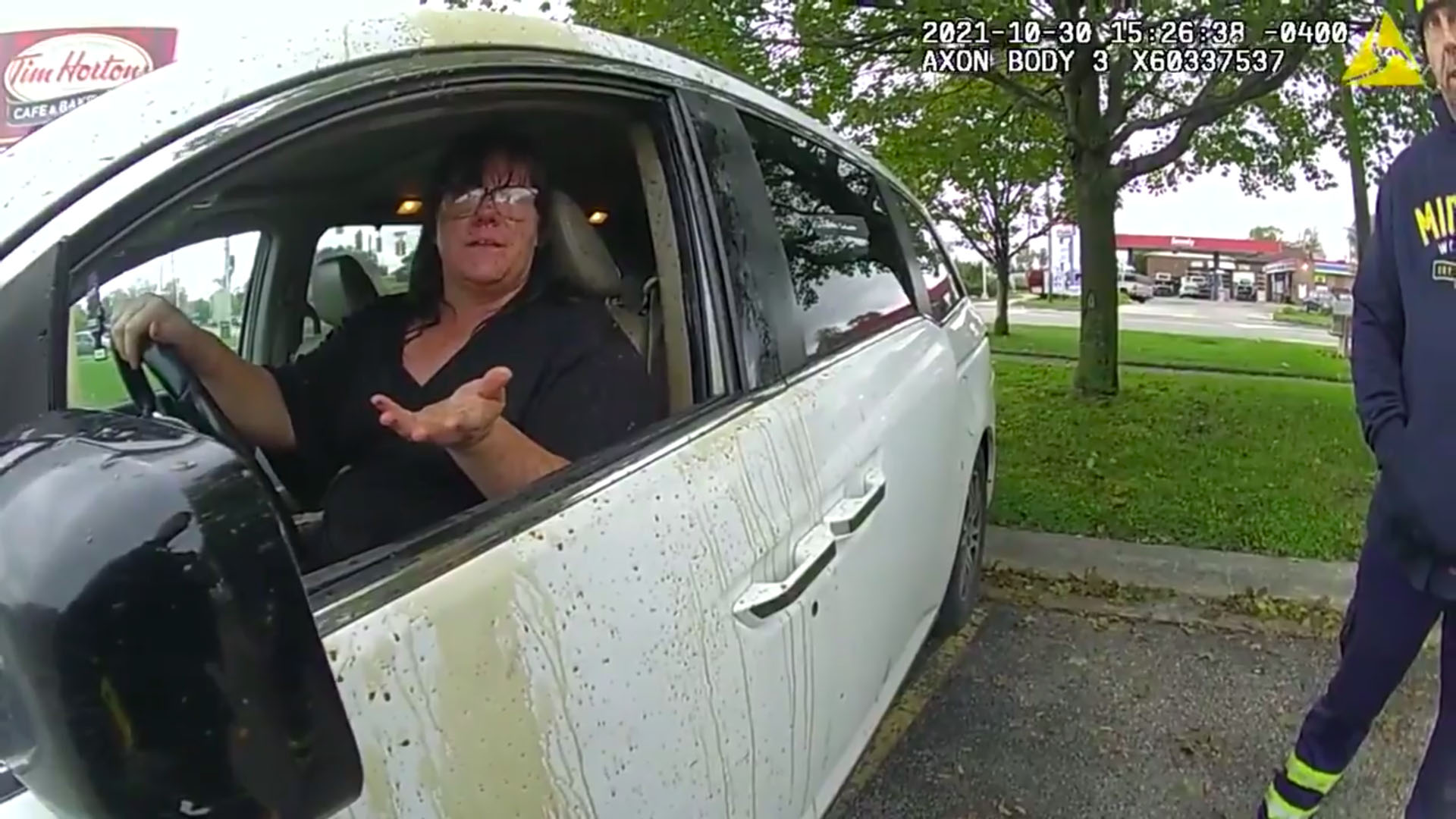 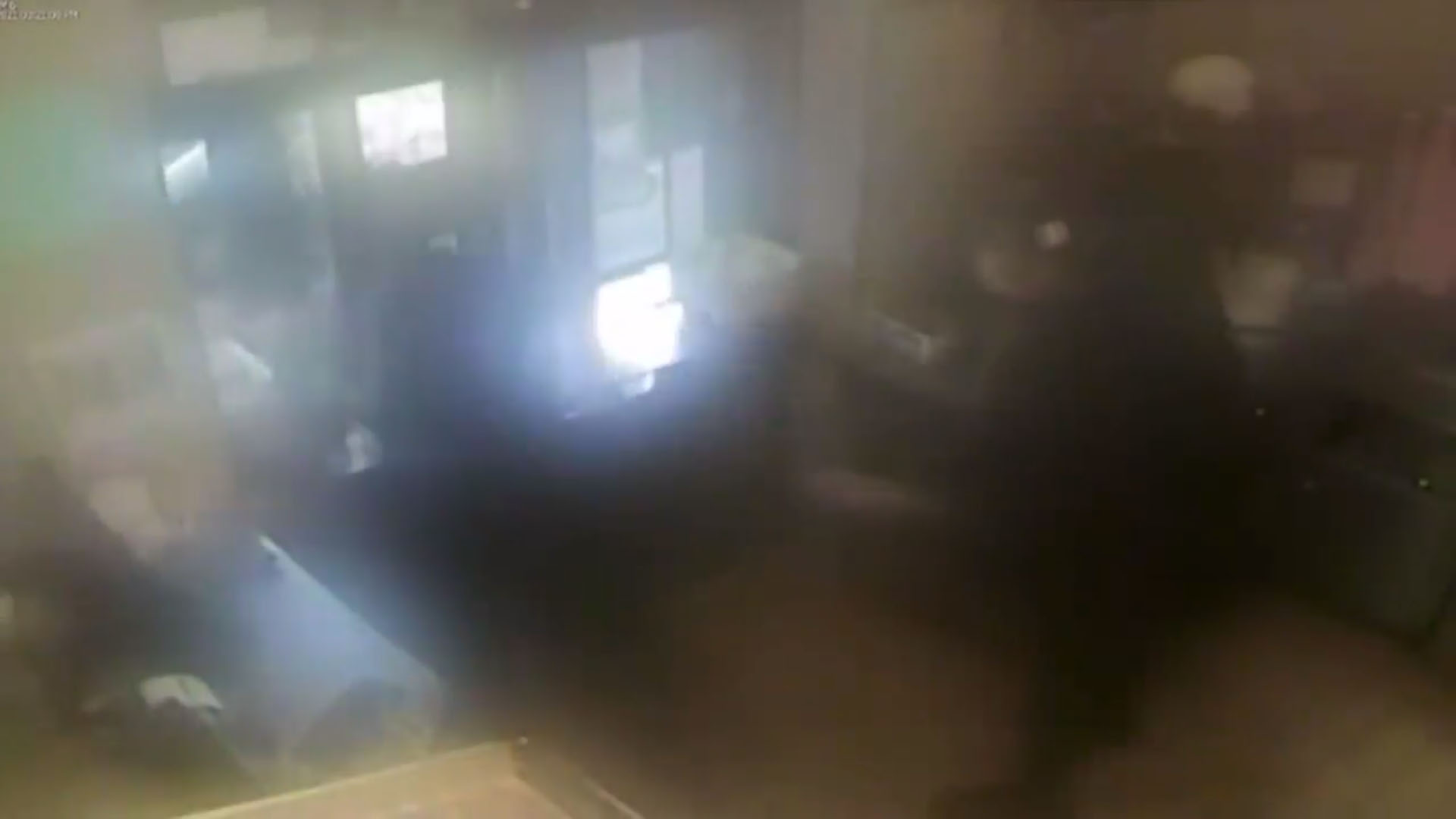 Dusty Jackson suffered minor burns when the 16-year-old threw the coffee in her face. She complained to police the employee wouldn’t add Timbits — donut holes — to her order.

She cursed at the employee which caused them to throw the cup at her. Jackson declined medical treatment but decided to sue Tim Hortons.

Her attorney, Abdallah Moughini argued that had the coffee been “black” it would have “permanently disfigured” Jackson.

He added that the girl who through the coffee isn’t to blame compared to the company.

“The Tim Hortons Corporation, which allows this franchise and hundreds of franchises to poorly train, supervise and employ their employees.”

“We are looking into the matter with the franchisee that operates the restaurant,” he said.

He could not say anymore as the company doesn't comment on pending litigation.

Michigan police have opened an investigation into the incident. 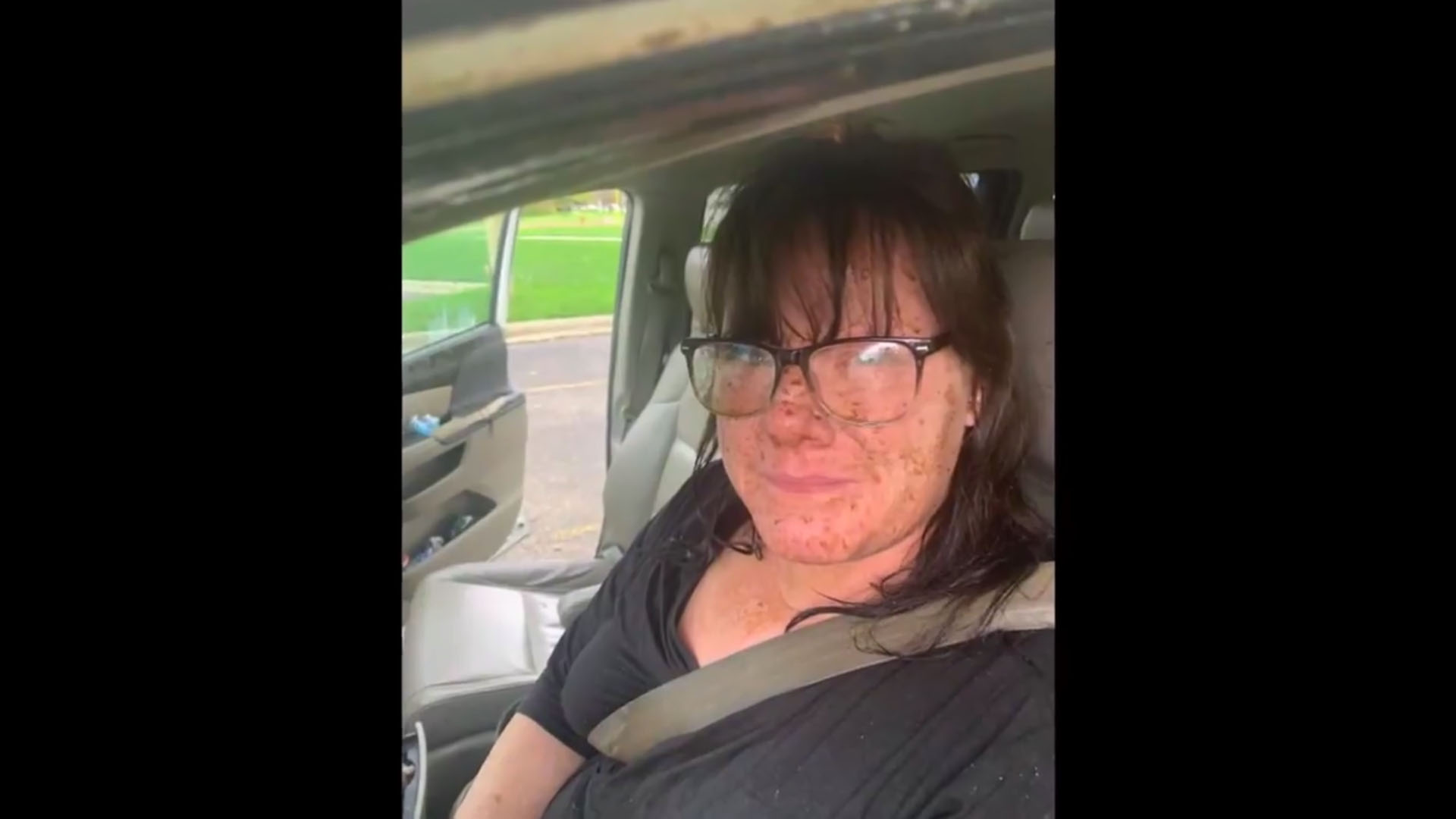 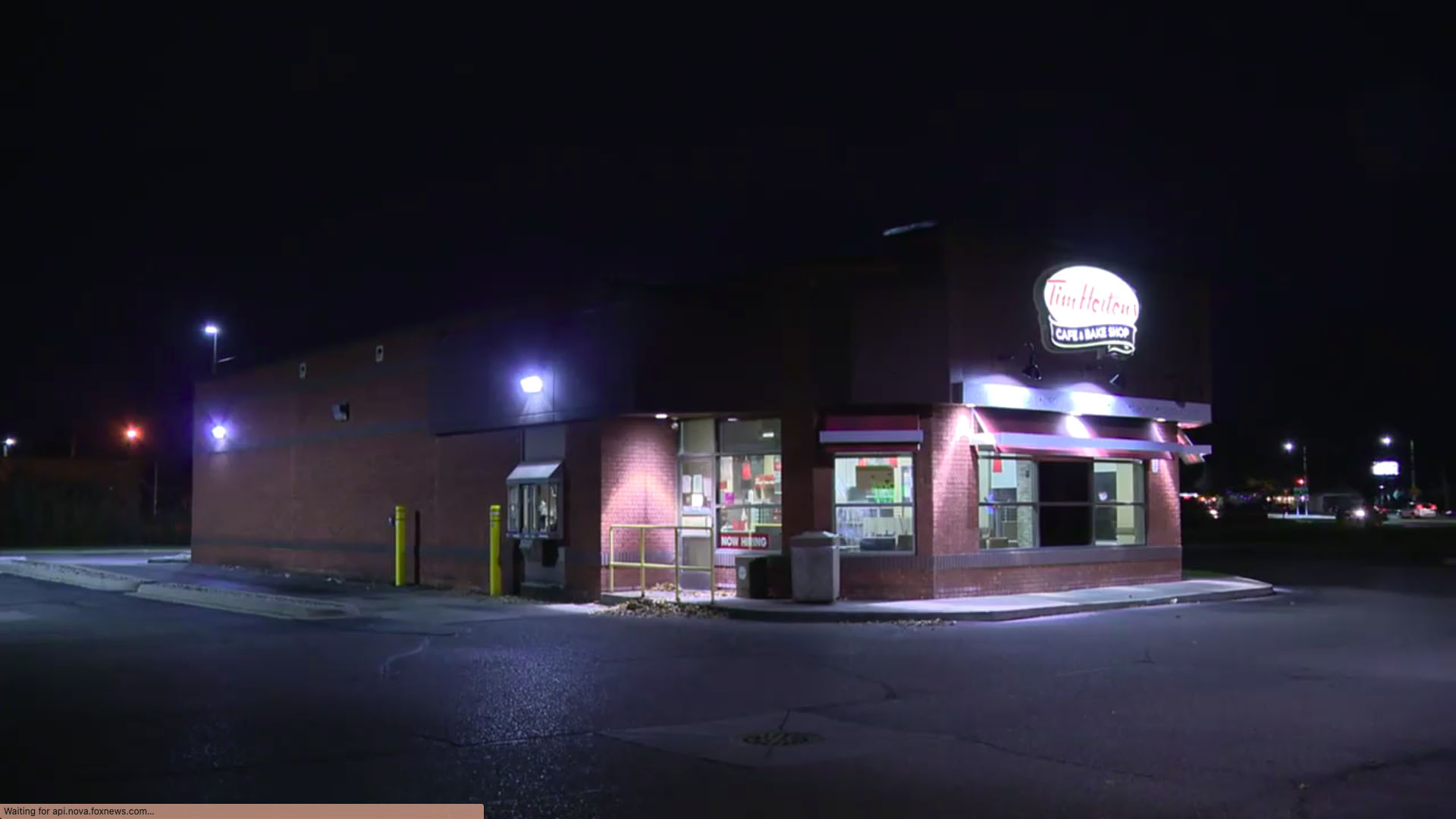