CHILD safety officers who failed to protect a tot battered by his stepdad so hard his intestines ruptured faced "manifestly inadequate" disciplinary action, a report has found.

Little Mason Lee from Caboolture, Queensland, Australia, suffered several serious injuries before his mum left him to die a slow death in June, 2016. 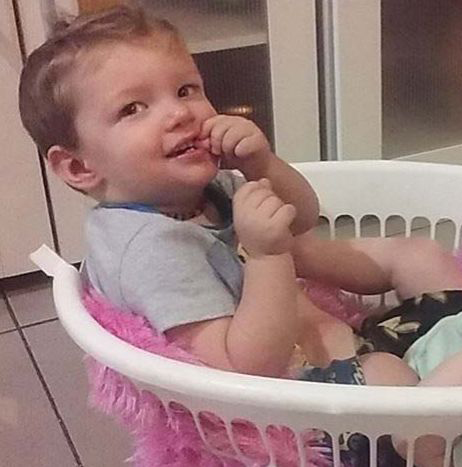 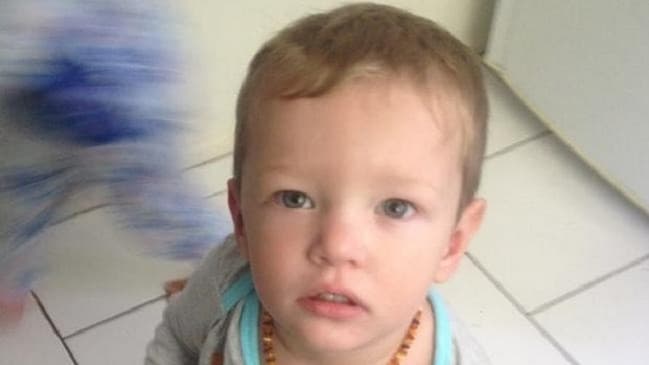 Child safety officers had inadequately punished, a review from the Public Service Commission found on Friday.

Some staff should have been sacked for not protecting the tragic tot in the months leading up to his violent death in 2016, the report concluded.

An inquest in 2020 found the child safety department's handling of Mason's case had been a "failure in nearly every possible way”.

Mason was left dehydrated, feverish, lethargic and suffered "impared levels of concsiousness and breathing" but could have survived, a coroner found.

His mother, Anne-Maree Lee, and her boyfriend, William O’Sullivan, are both serving jail sentences for manslaughter.

They had both pleaded guilty to Mason's manslaughter after failing to get him medical treatment as he suffered a traumatic death.

A coroner found the toddler was dehydrated, feverish, lethargic and suffered "impared levels of conciousness and breathing", but could have survived.

Megan Jarvis, council assisting the coroner said: "It would have been obvious to any normal person he was very sick in need of medical attention."

When O'Sullivan decided to call an ambulance, Mason's body was showing signs of rigor mortis.

He spent his last hours wrapped in a towel, vomiting, with blue lips and even had traces of methamphetamine in his blood.

His extensive injuries dated back months before his death, but no medical attention for him was sought despite obvious warning signs.

A post-mortem revealed that Mason suffered a broken leg, a broken tailbone, and an injury to his small intestine that leaked faeces into his abdomen, slowly poisoning him.

At O'Sullivan's trial, Chief Justice Catherine Holmes described him as a self-confessed "crackhead" who was likely under the influence of drugs at the time of the offence.

Mason's mother also reportedly took him to McDonald's in the days before his death, when he was already in need of hospital treatment.

The Child Safety Department had been aware of the family since Mason's birth in 2014, but officers had only visited the family once in the months before his death.

The Public Service Commissioner review into the coroner's report was released on Friday.

It slammed the officers lack of action, which had "dire consequences”. 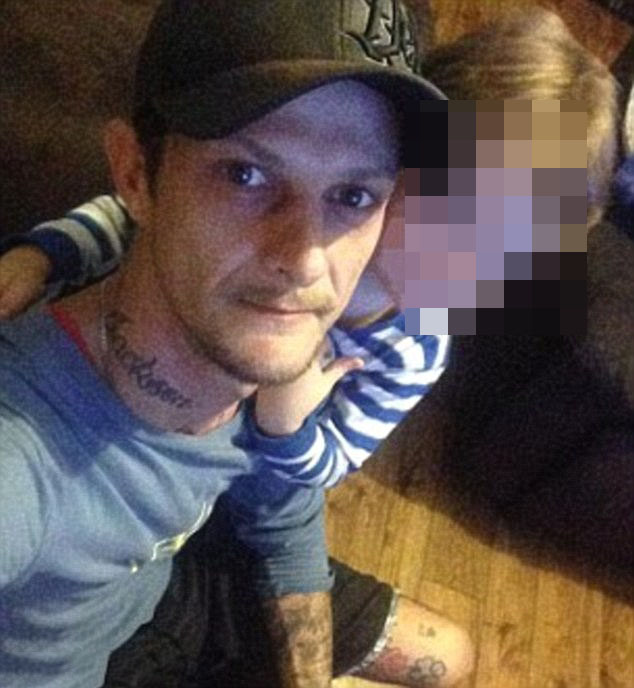 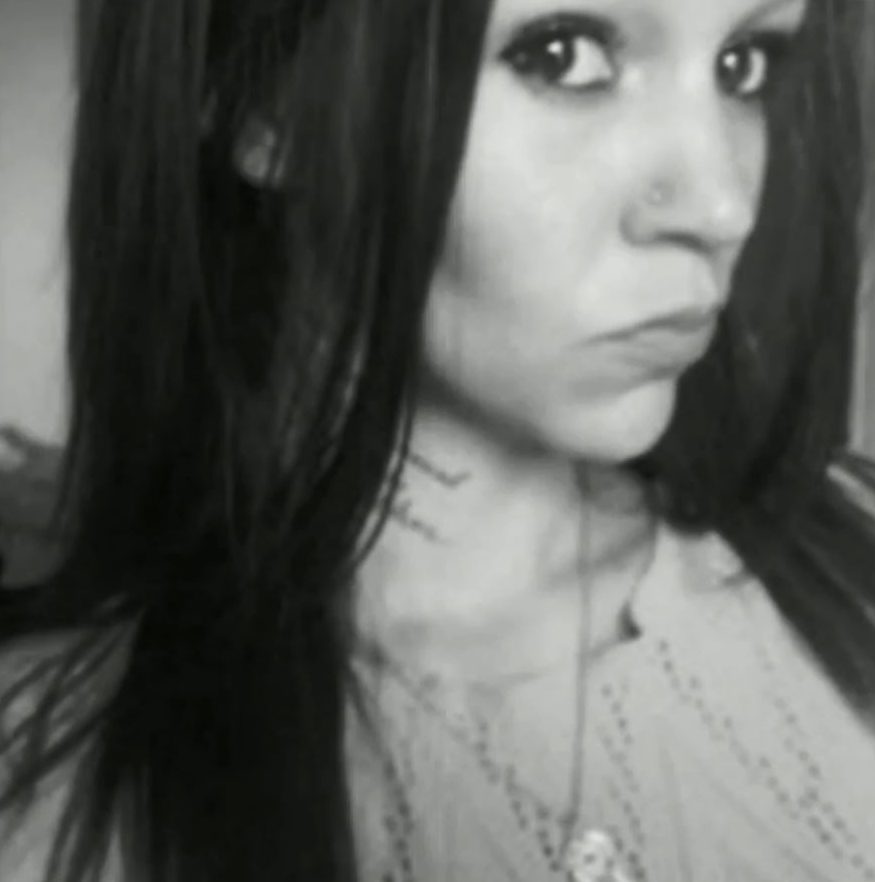 PCS chief executive Robert Setter said: “The disciplinary action that was taken against frontline officers is manifestly inadequate given the objective seriousness and extent of the officers’ failings.

“In the most significant cases, some employees should have had their employment terminated.

“We would have expected that some other officers would have received a reduction in pay, and others demoted.”

Five officers were verbally reprimanded and three others resigned before disciplinary action was taken against them.

Staff who had already been disciplined over Mason's death will face no further action as they can't be punished over the same issue twice.

Just one officer – a manager – faced no action with the PSC recommending disciplinary proceedings were now launched.

Mr Setter also called for an investigation into senior officers' role in the management of resourcing and workloads.

battered, by, evil, stepd, Toddler
You may also like: